Boxing is being featured for the first time at the recently opened Ocean Resort Casino (formerly Revel), which is located steps from the Atlantic City boardwalk. (photos by Mikey Williams) 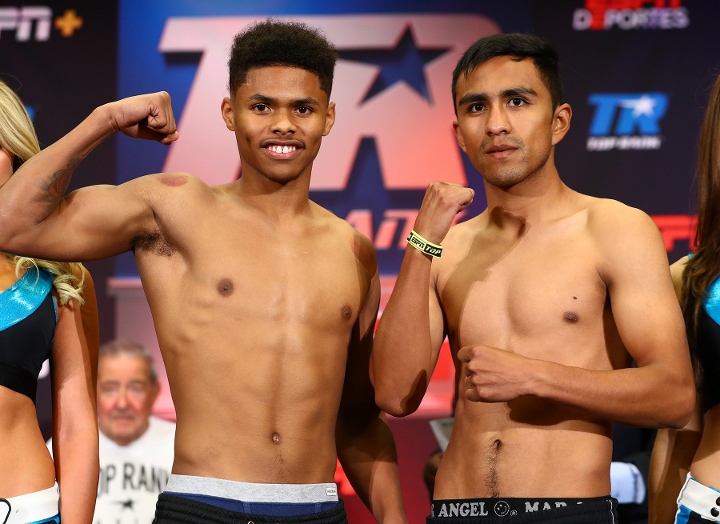 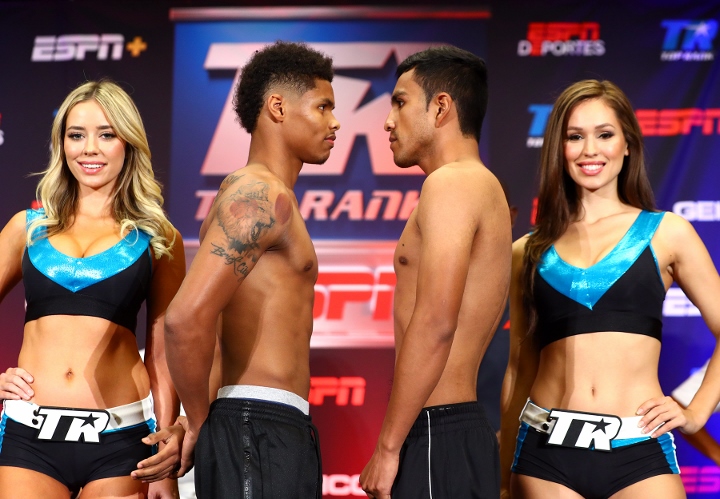 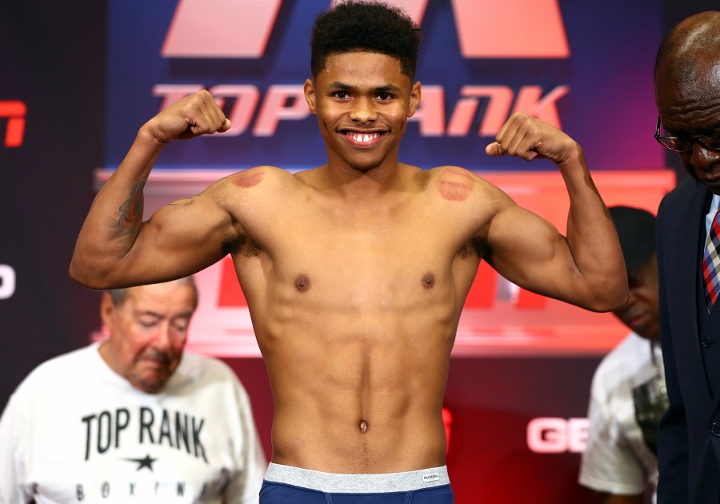 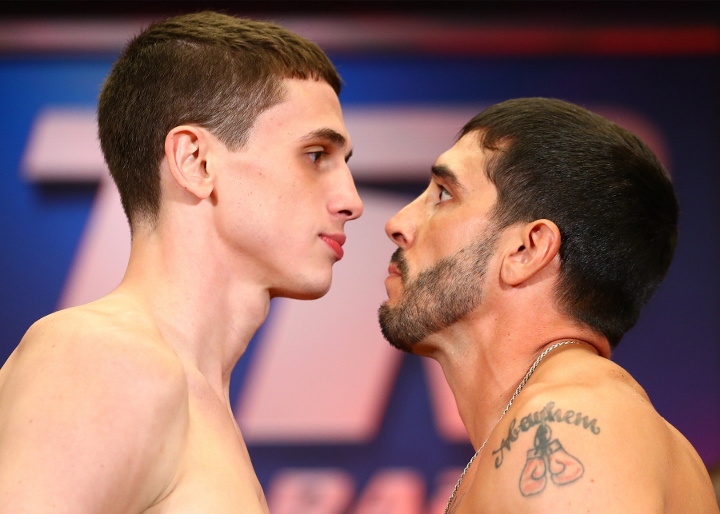 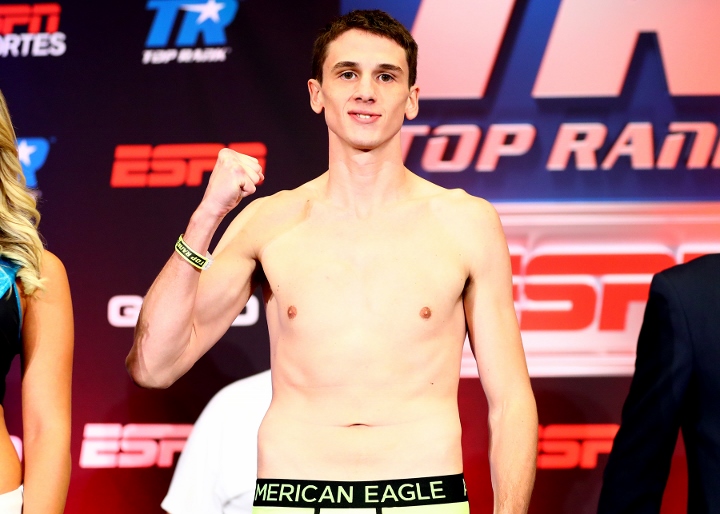 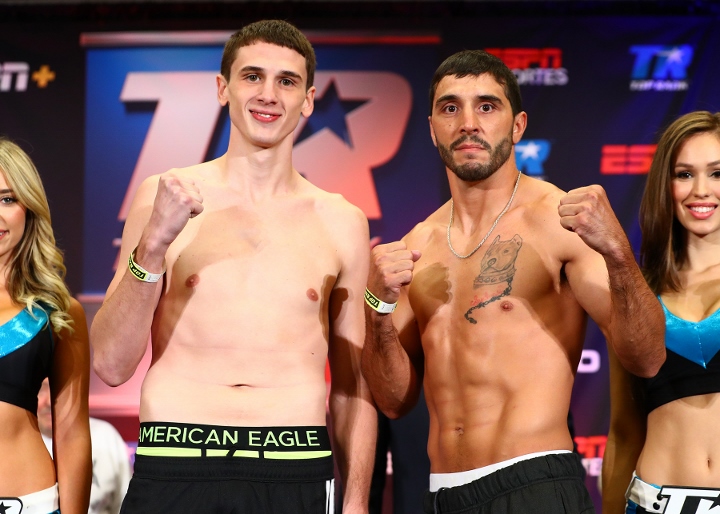 Promoted by Top Rank, in association with EC Boxpromotion, remaining tickets, priced at $127, $77, $52, and $37 (including facility fees), are on sale now. Tickets are available at the Ovation Hall box office, online at Ticketmaster.com, all Ticketmaster outlets, or by phone at 800-745-3000. 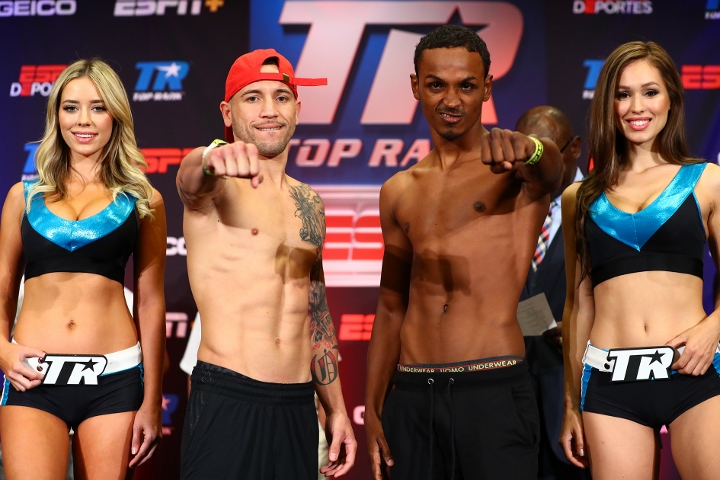 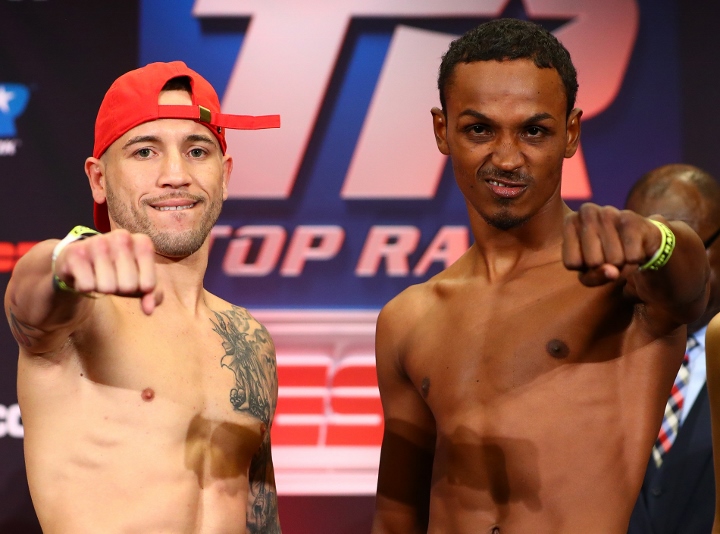 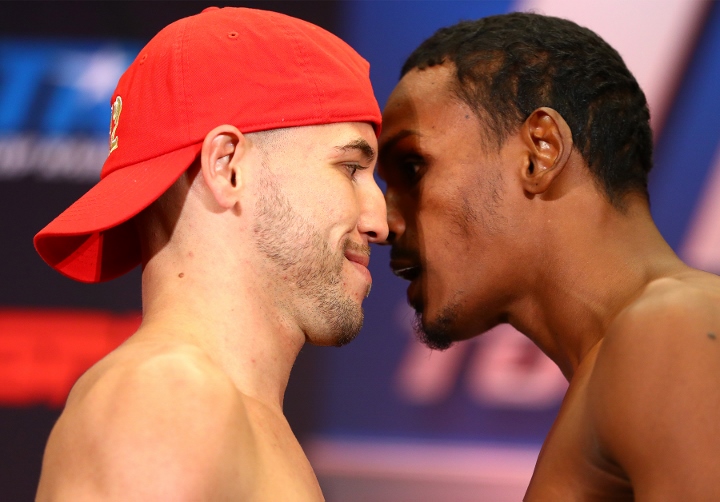 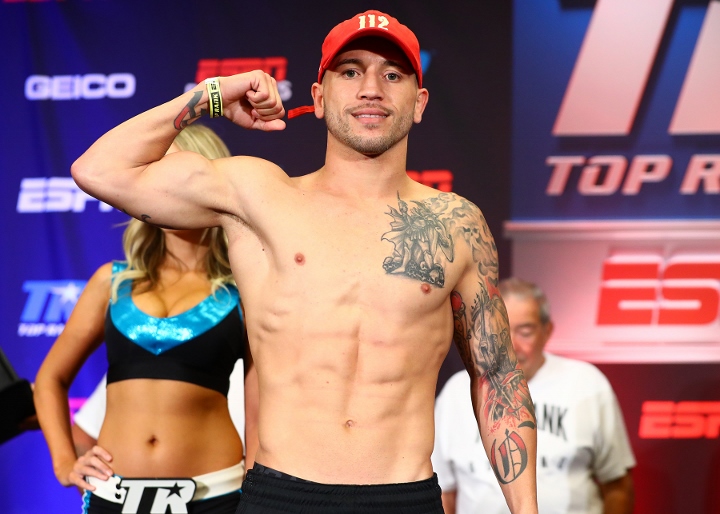 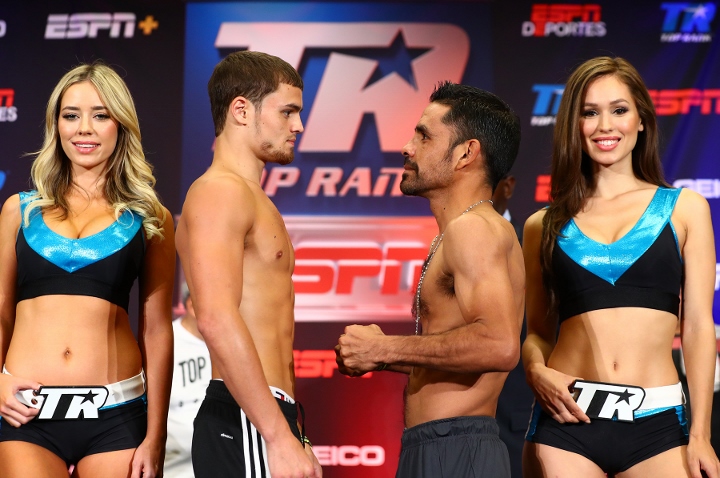 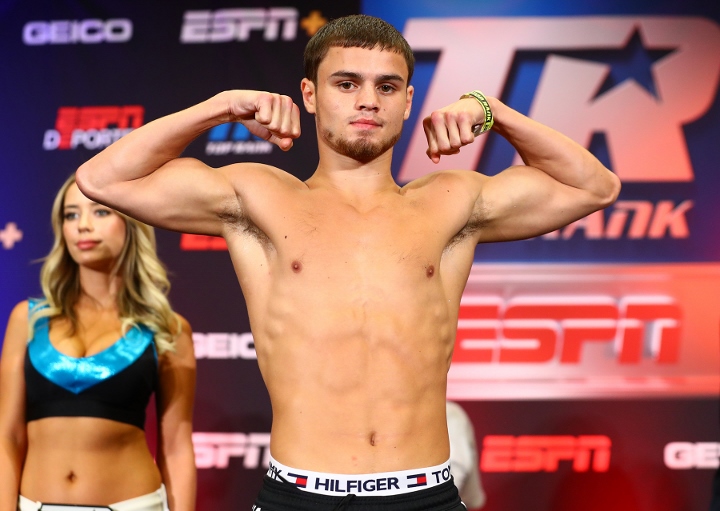 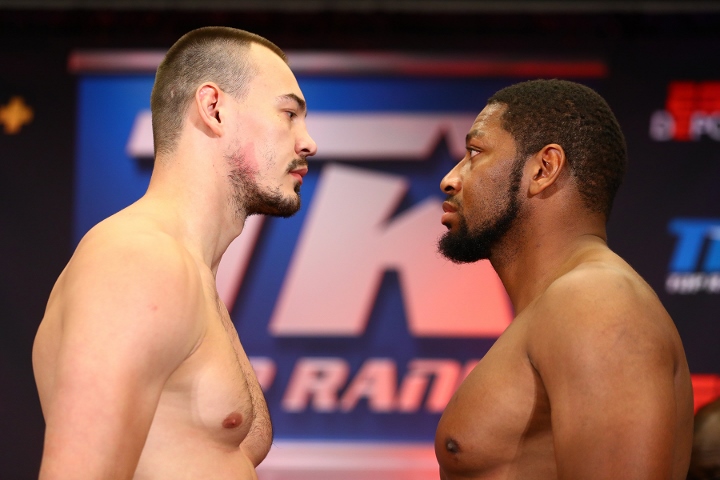 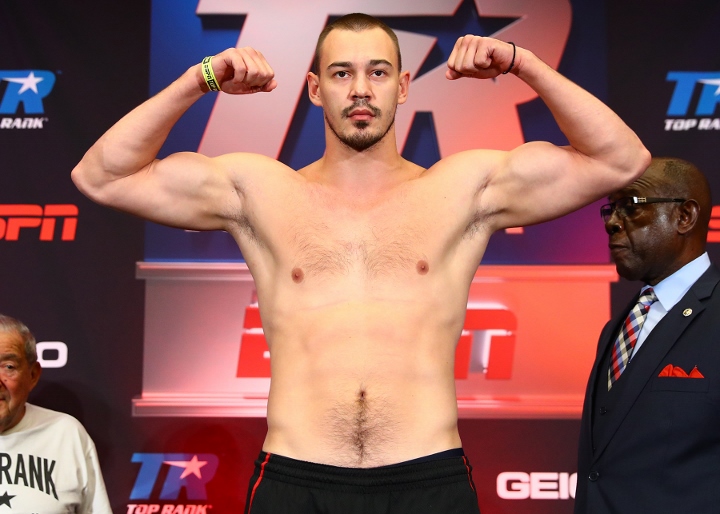 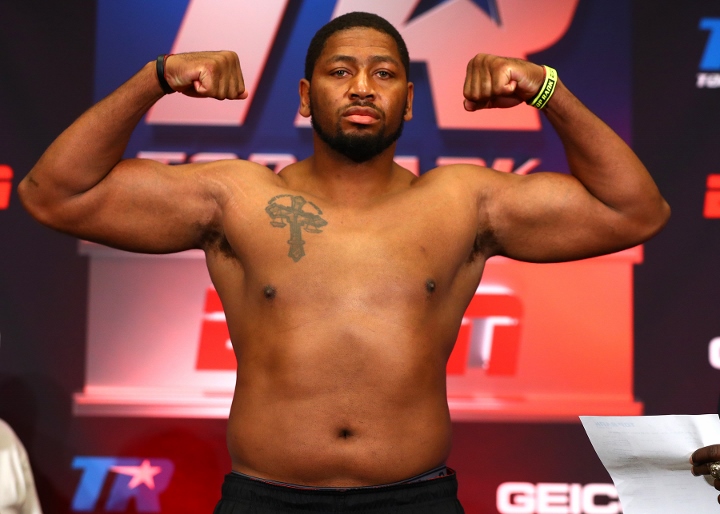