This will be Stevenson's third bout at 130 pounds, and a big step towards a potential showdown with WBO junior lightweight world champion Jamel Herring or WBC king Oscar Valdez. Nakathila has won 10 straight fights, all by knockout, since the lone loss of his career. 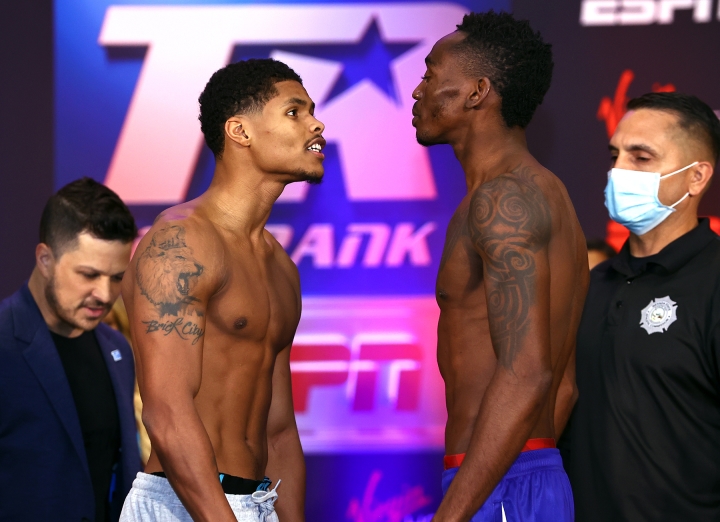 In the 10-round junior welterweight co-feature, former two-weight world champion Jose "Sniper" Pedraza (28-3, 13 KOs) will fight Julian "Hammer Hands" Rodriguez (21-0, 14 KOs). The winner will be in line for a potential world title opportunity. 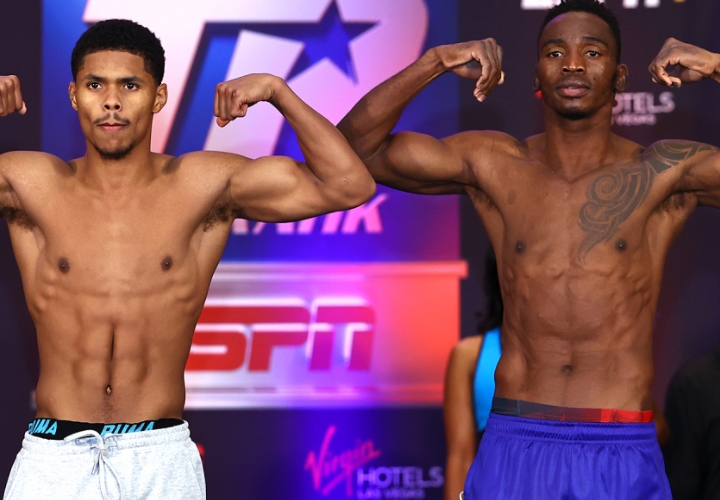 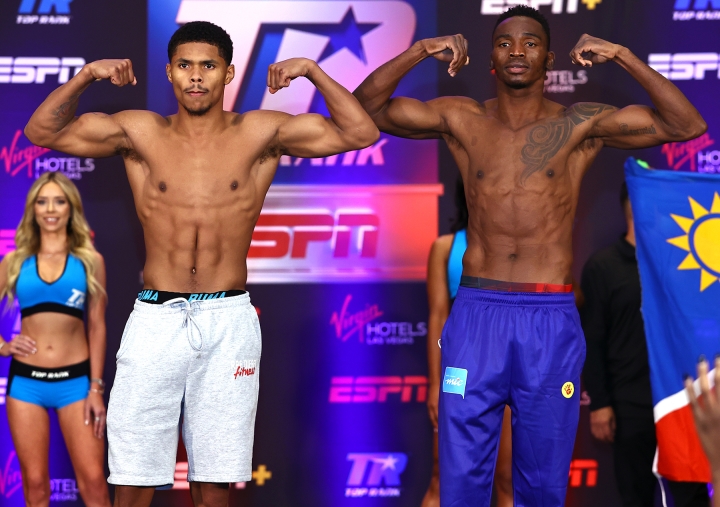 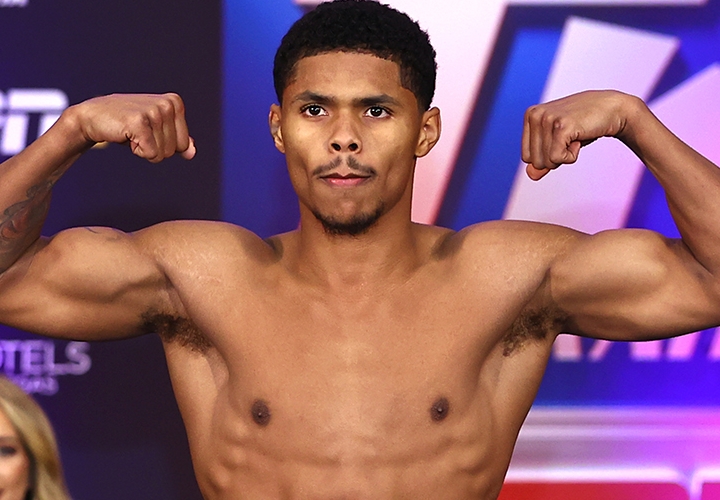 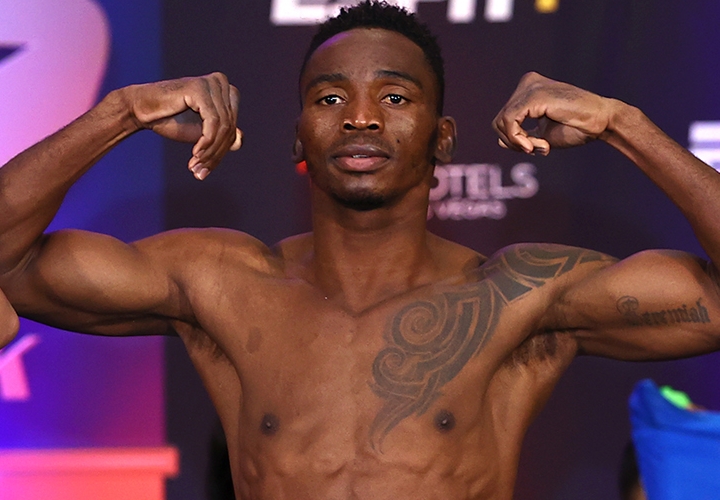