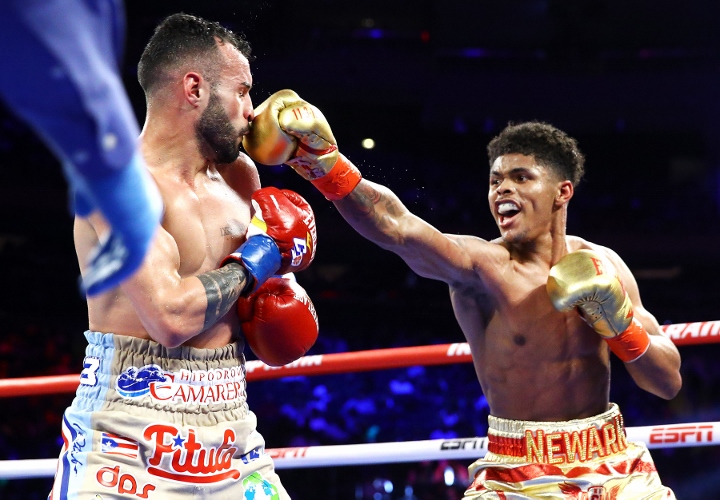 Stevenson, a 2016 U.S. Olympic silver medalist, saw his two-fight knockout streak come to an end, but Diaz (24-2, 16 KOs) represented the toughest test of his career. 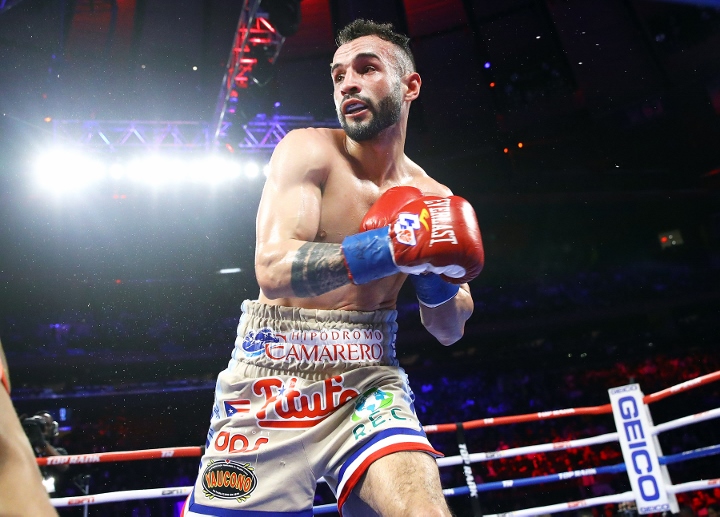 At no point did Diaz threaten Stevenson (11-0, 6 KOs), whose southpaw movement was too much for the Puerto Rican pressure fighter.

Felix Verdejo (25-1, 16 KOs), the one-time top prospect, moved closer to lightweight contender status with a 10-round unanimous decision over Bryan Vasquez (37-4, 20 KOs) on the opening bout of the pay-per-view telecast. 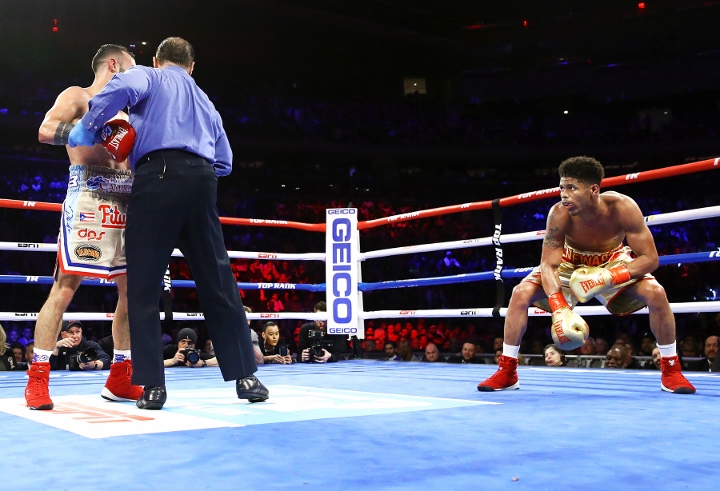 Verdejo has now won two in a row since a shocking knockout loss last March at the hands of Antonio Lozada Jr.

Verdejo controlled the fight with his jab, as Vasquez attempted to bully the taller man on the inside. But in the end, it was Verdejo who prevailed by scores of 97-93 2X and 98-92. 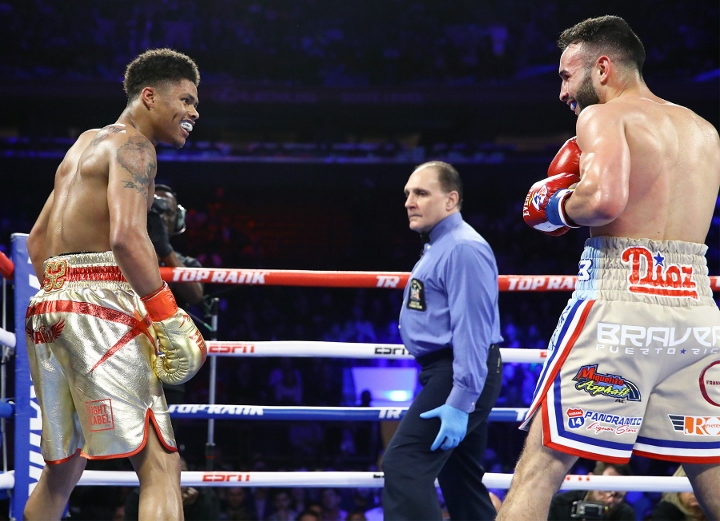 Carlos Adames (17-0, 14 KOs) moved one step closer to a 154-pound world title shot, stopping Frank “Notorious” Galarza (20-3-2, 12 KOs) in the fourth round of a scheduled 10-rounder. Adames floored Galarza with a left hook early in the fourth and unloaded on him until Benjy Esteves stepped in to halt the carnage. 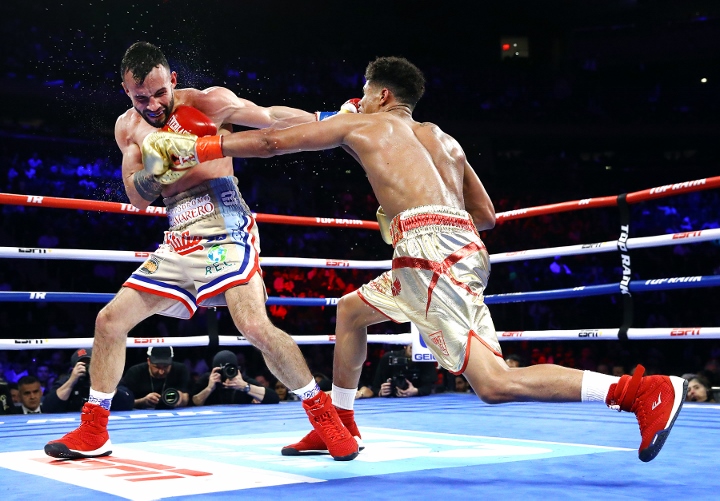 Edgar Berlanga (10-0, 10 KOs) still hasn’t seen the second round as a pro, knocking out Samir dos Santos at 46 seconds of the opening round. The Brooklyn-born Berlanga pinned Dos Santos (37-16-3, 26 KOs) and unloaded until the referee stopped the fight. Berlanga is scheduled to return May 25 in Kissimmee, Florida. 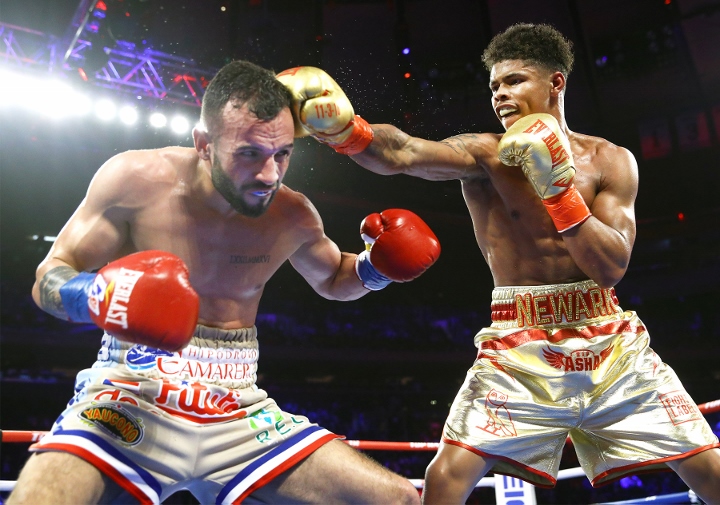 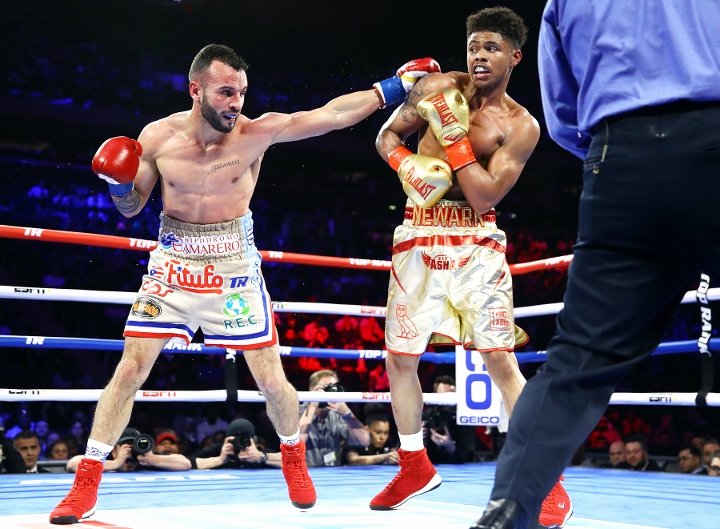 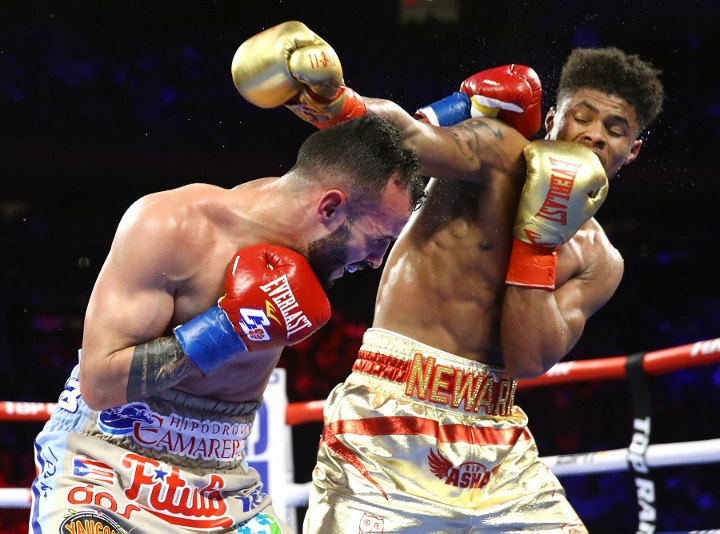 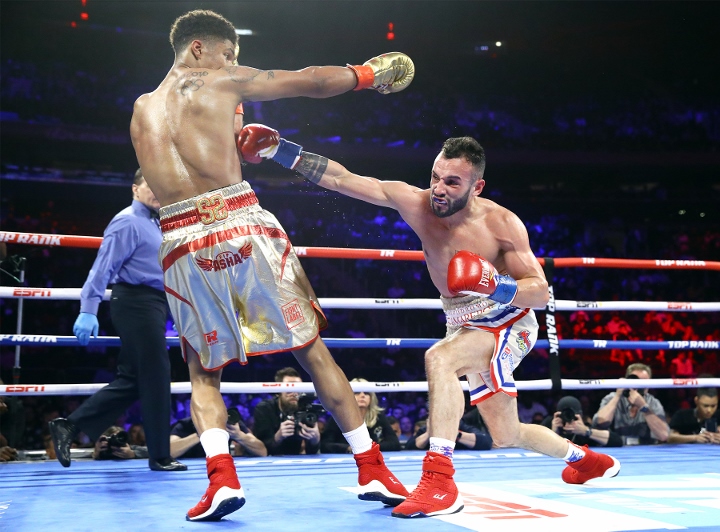 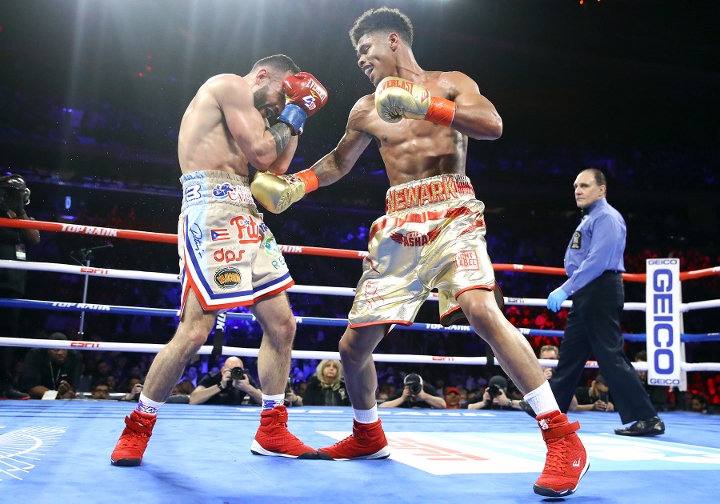 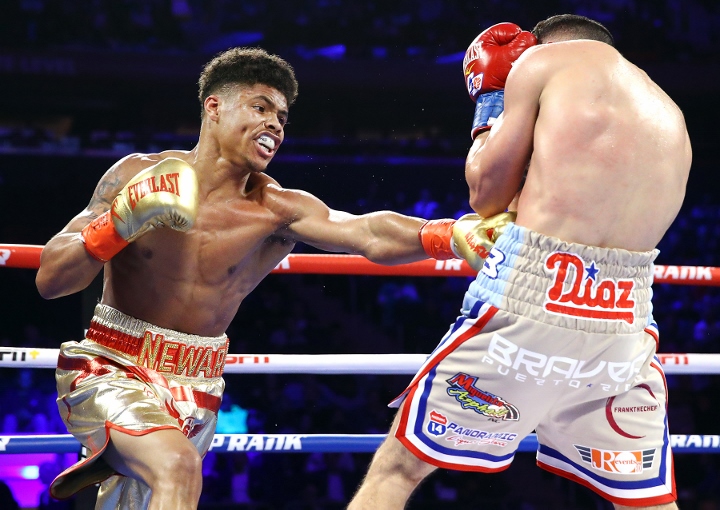 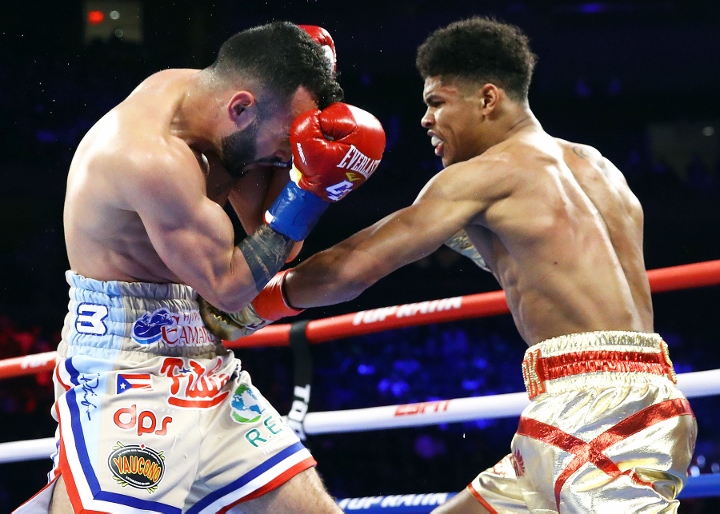 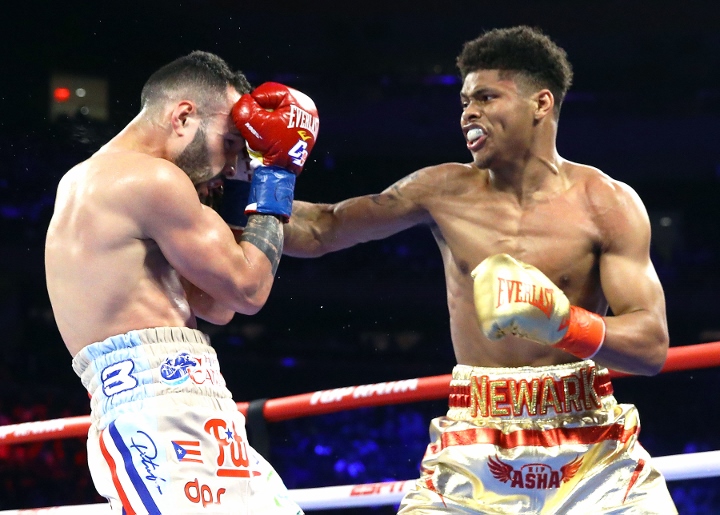 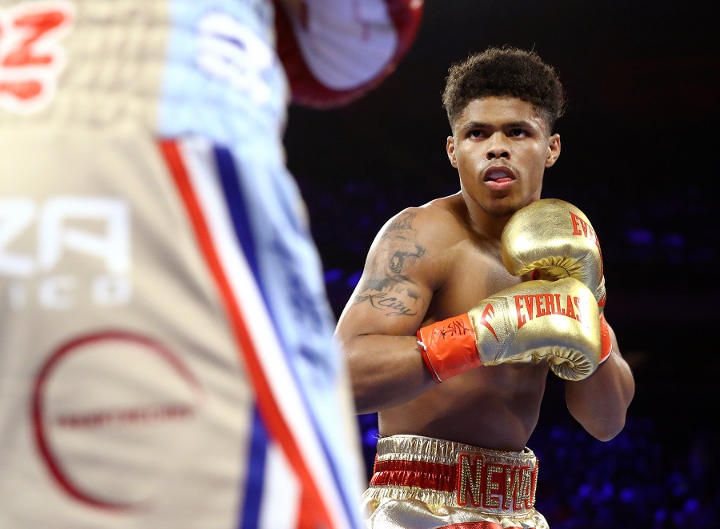 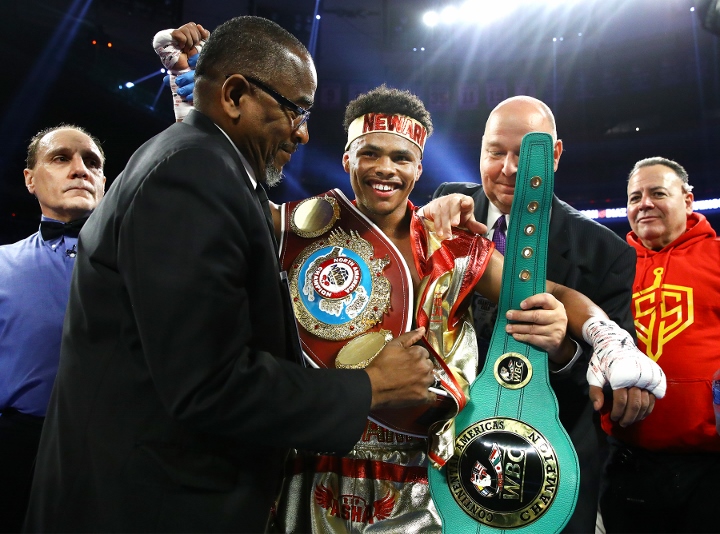 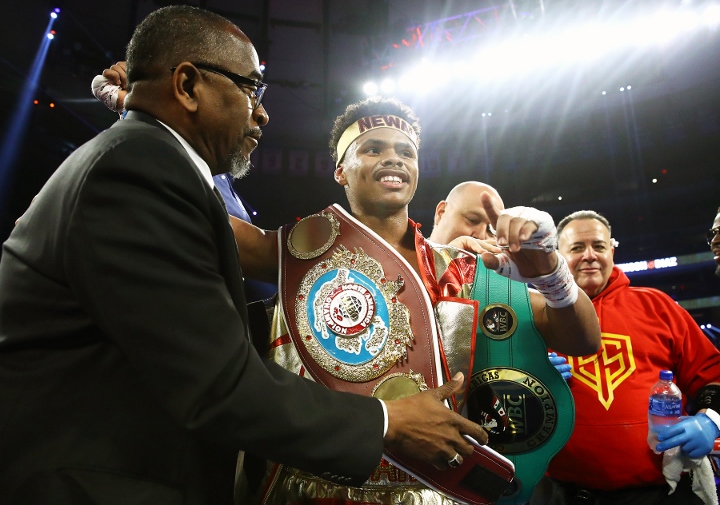 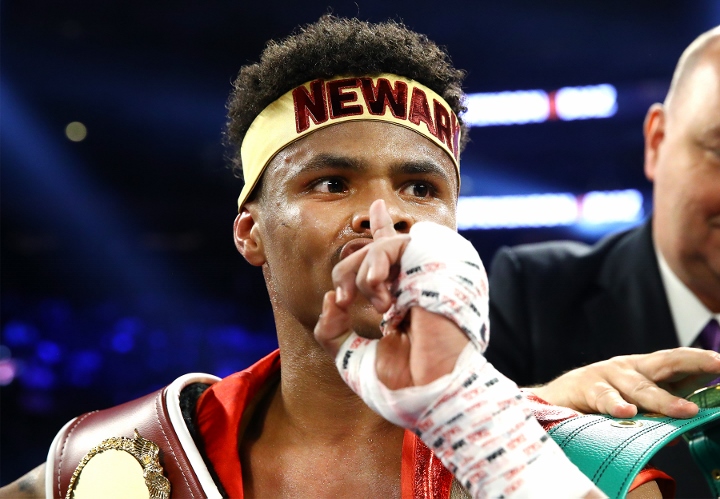 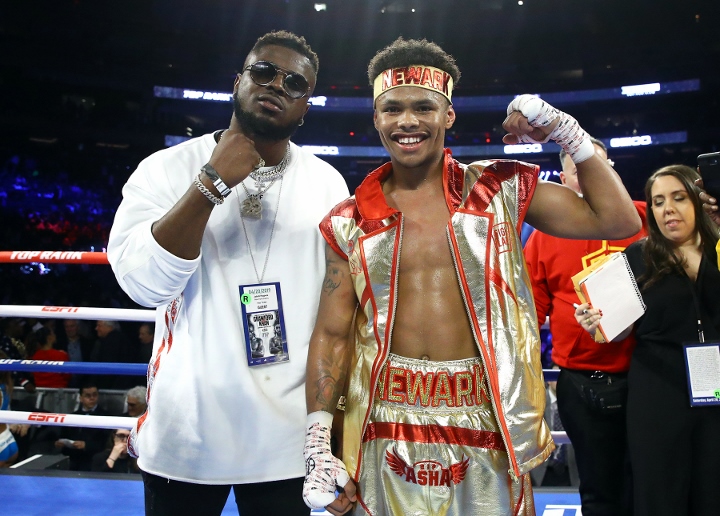 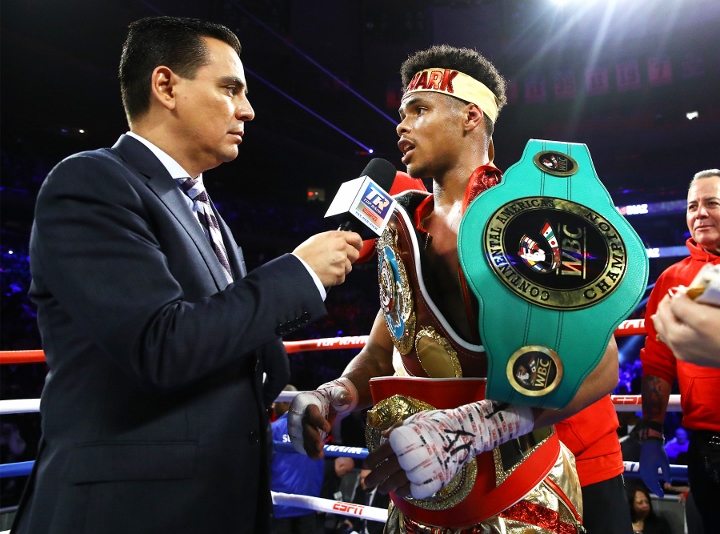 I think him and haney will be the future of boxing...