The undercard, featuring three additional bouts, will stream live in the U.S. and around the world on Twitch beginning at 7 p.m. ET/4 p.m. PT. 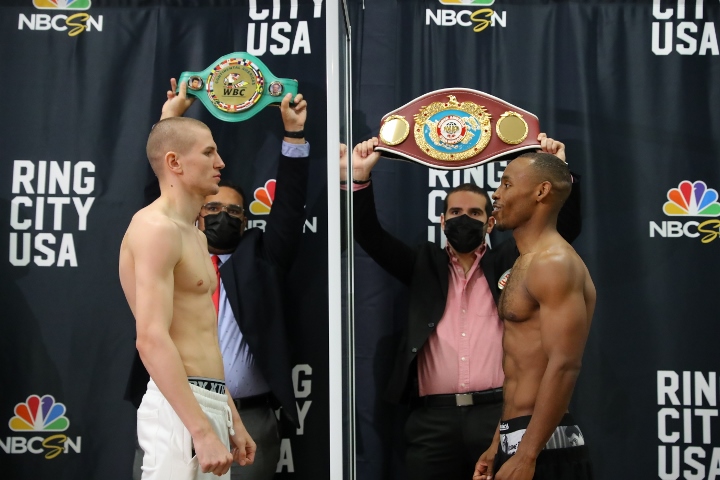 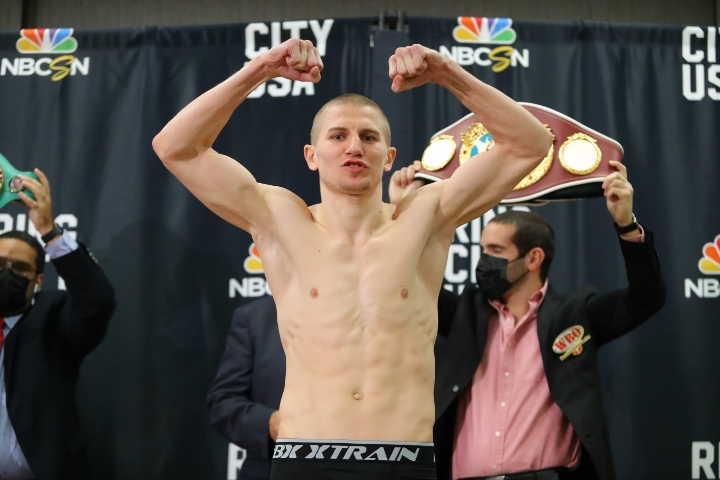 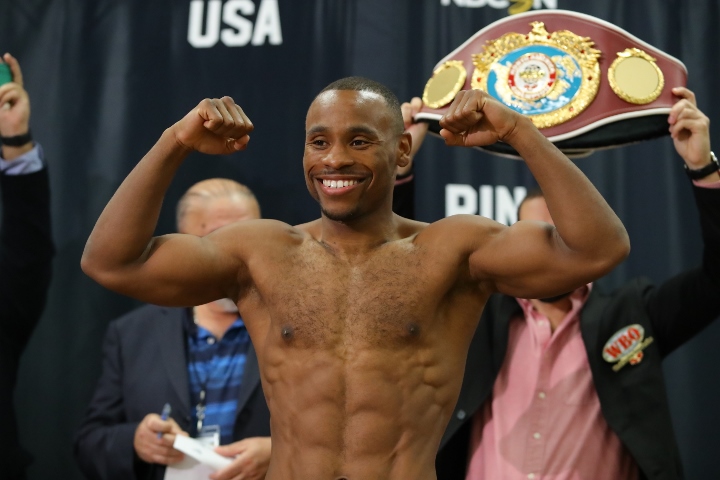 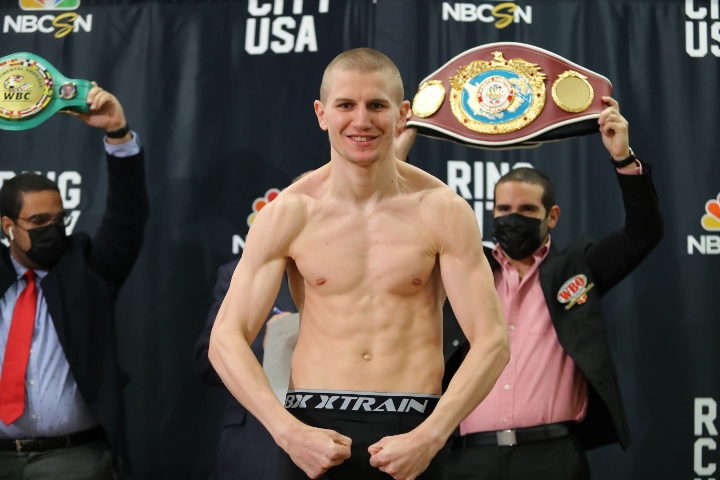 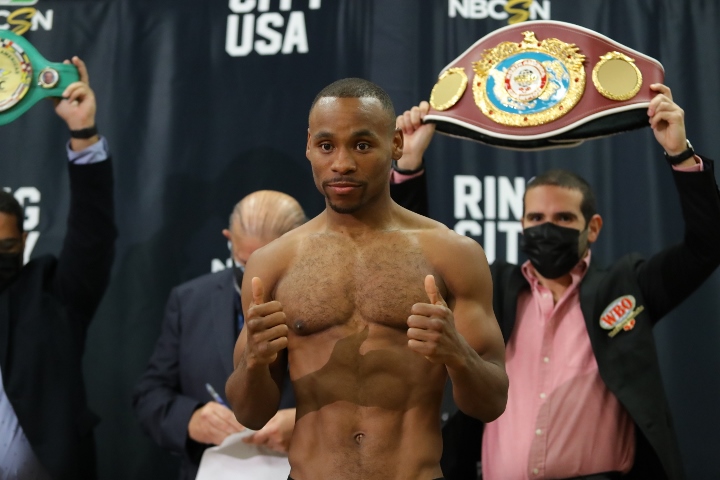 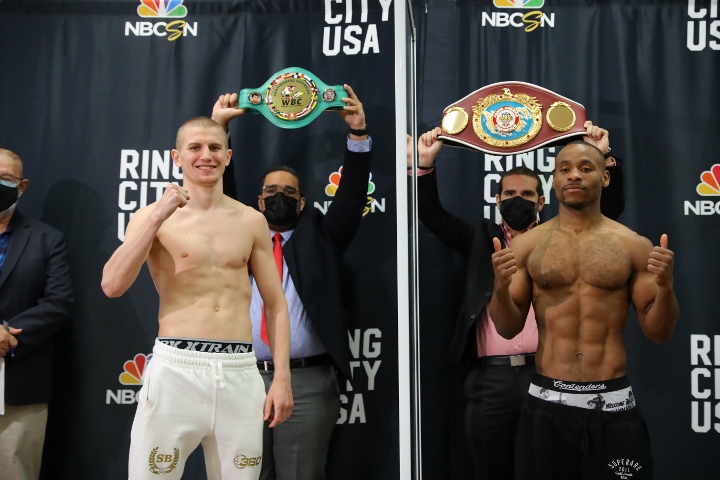