About Kovalev-Alvarez: In the first boxing event at the newly opened Hard Rock Hotel & Casino in Atlantic City, NJ, Sergey "Krusher" Kovalev will defend his WBO Light Heavyweight World Title against undefeated contender Eleider "Storm" Alvarez on Saturday, August 4, 2018. In the co-main event, WBA Light Heavyweight World Champion Dmitry Bivol will defend his title against Isaac "Golden Boy' Chilemba. Tickets range between $50 and $200 and are on sale now through HardRockHotelAtlanticCity.com and Ticketmaster.com. The event is promoted by Main Events and Krusher Promotions in association with Groupe Yvon Michel and World of Boxing and will be televised live on HBO World Championship Boxing beginning at 10:00 p.m. ET/PT. (photos by Ed Mulholland).

"The thing I keep hearing consistently from everyone is how smooth things are going, how much better Main Events is, how much it is a pleasure it is to work with us. And I have to say, it's 100 percent true! But I do not get any of the credit for that. Jolene, Nicole, Lisa, Alexis, Joe, our fabulous PR support team of Gayle, Ed, and Ellen, they are the very best. They work harder than anybody else. Being behind the scenes and watching in recent weeks as I always do as Fight Week approaches - my hat's off to all of you. You make us look so good, and I want you to know how much I love you all and appreciate it. I'm happy to hear people reconfirm for me what I already know. 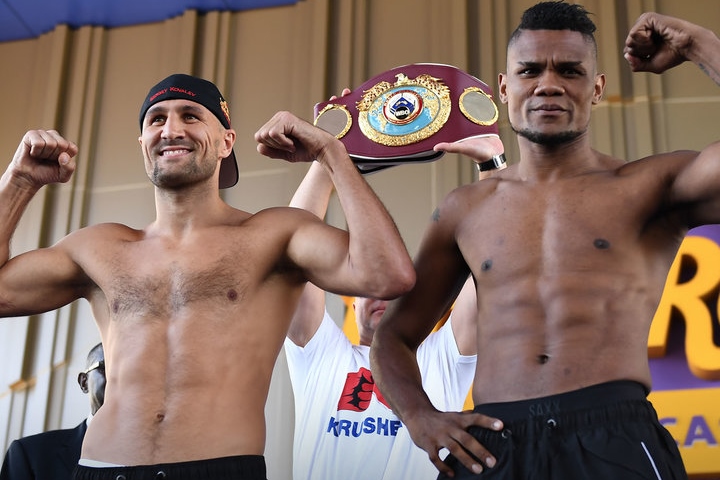 "Moving on to our main event. We are happy to have Eleider Alvarez here for just his second fight in the United States. He is undefeated with a record of 23 wins, 11 by knockout. He is coming off notable wins over legendary Canadian veterans Jean Pascal and Lucien Bute. 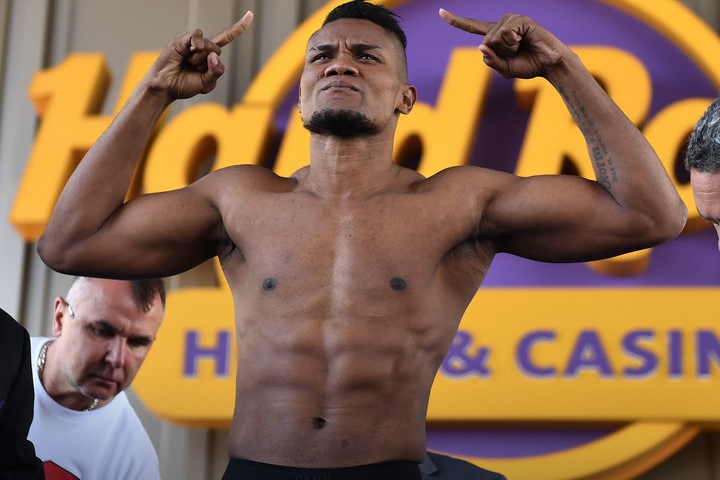 "When others said no to Sergey Kovalev - and I promise you, Jolene can attest to this - many others have said no to Sergey. Eleider and his team did not hesitate for one second. Bravo and how refreshing. Alvarez is ranked in the top five and a legitimate challenger. He has been waiting for two years for the shot that he earned - two eliminator fights, including one with Isaac. He is crafty and smart. And not to be under estimated." 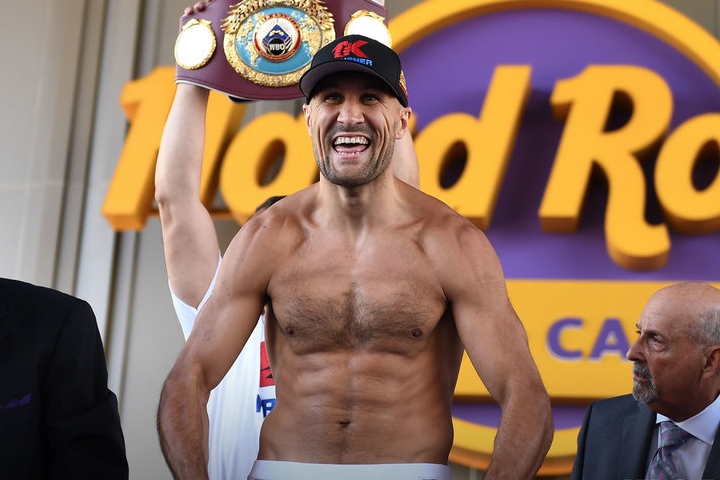 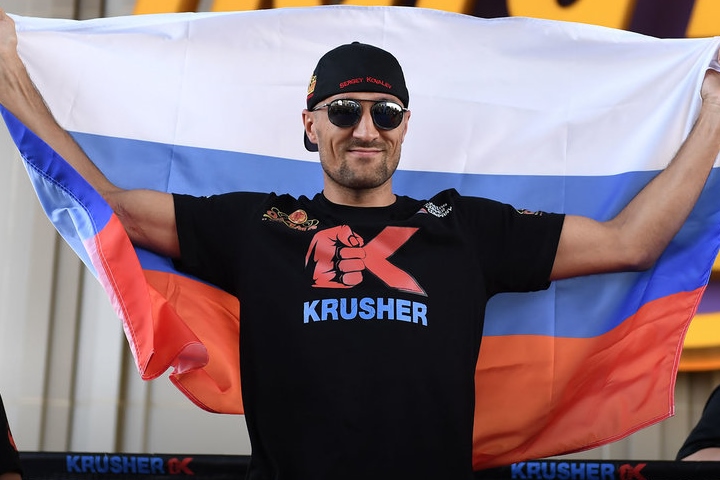