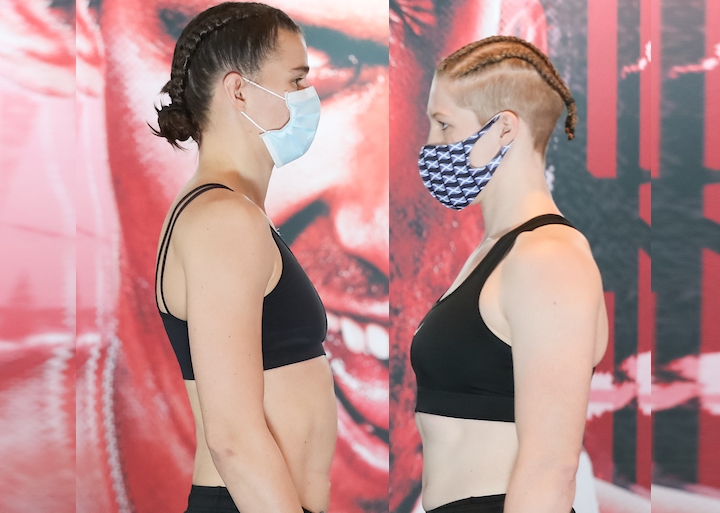 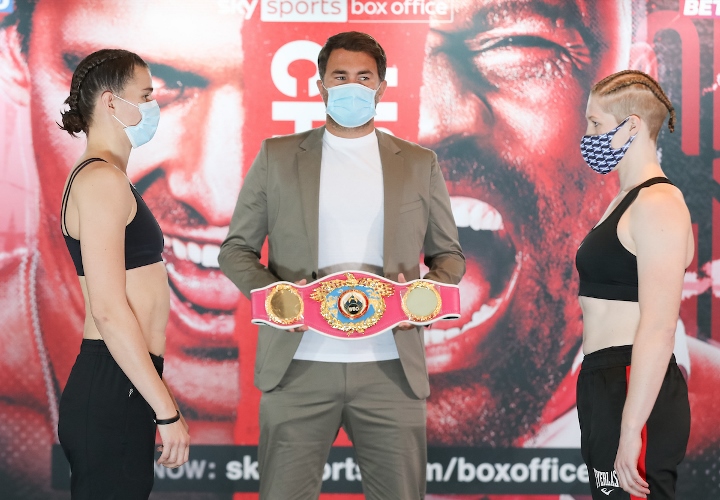 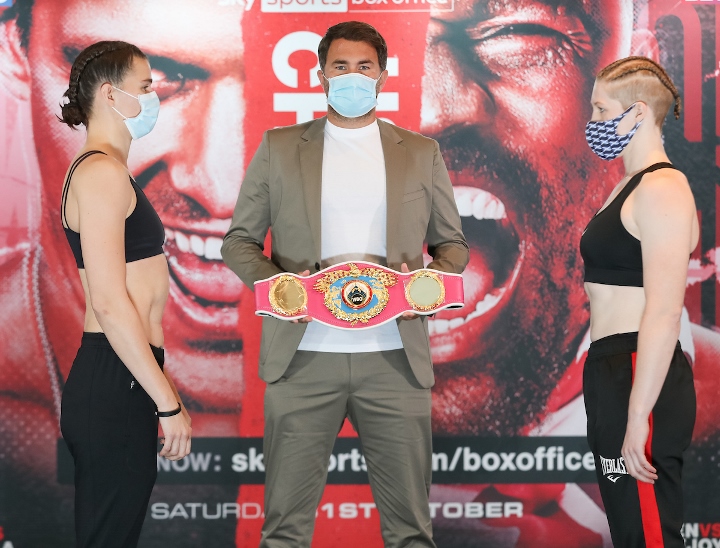 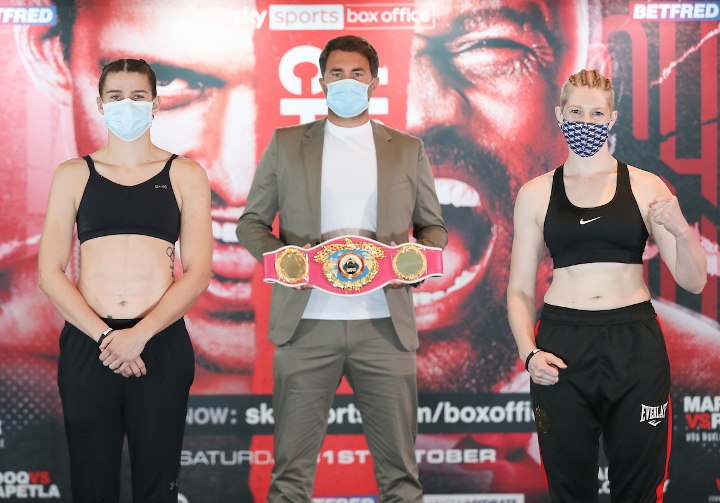 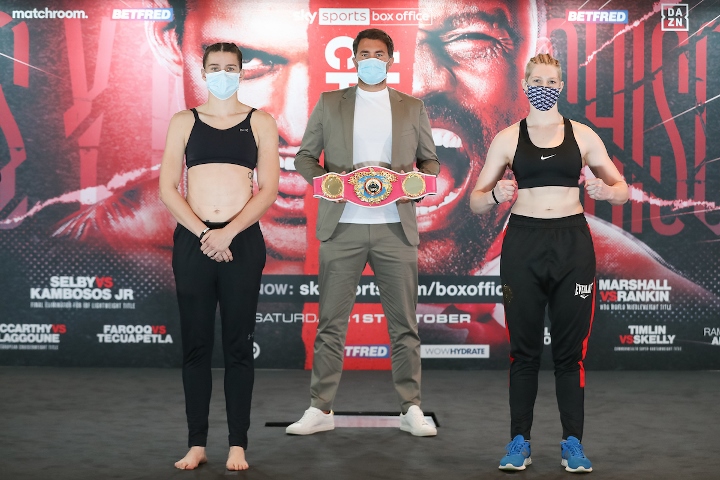 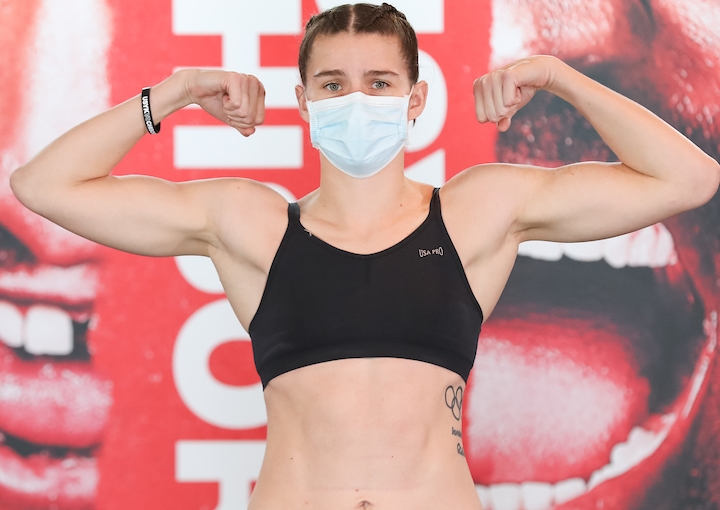 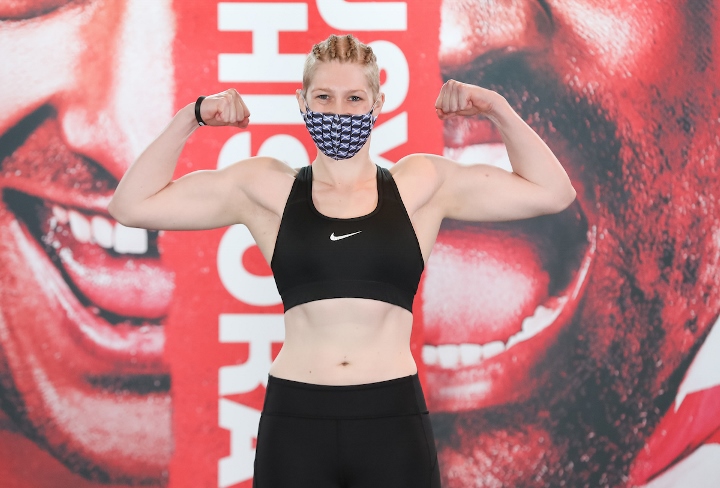 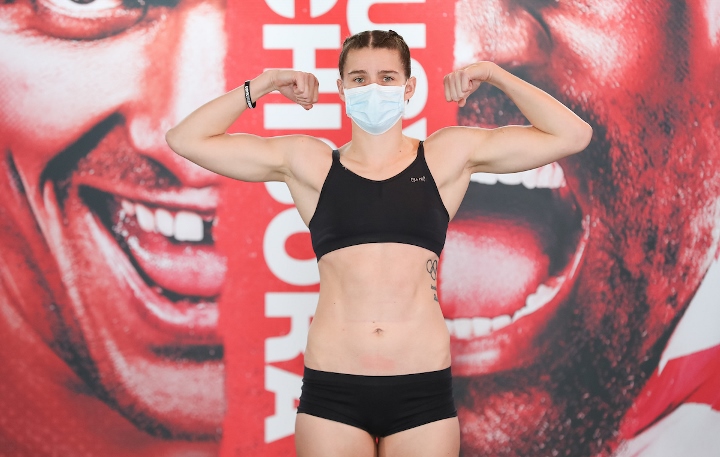 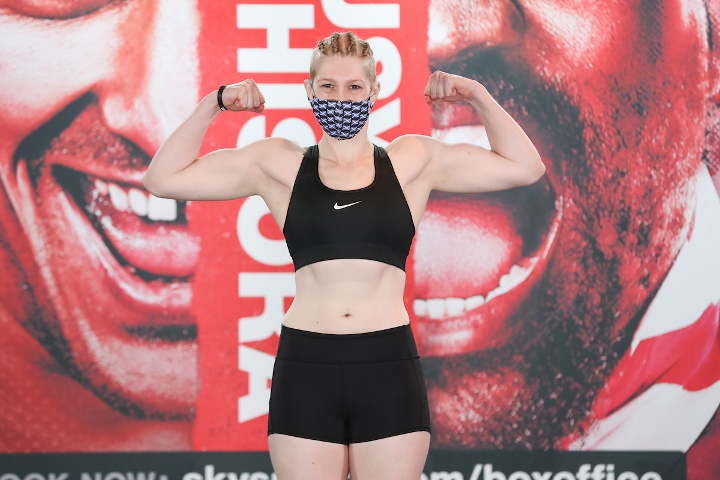 [QUOTE=Samantha_Stroud;20847963]Rankin looks strong![/QUOTE] more chance of flying to the moon on a space shuttle than winning this fight. Feel free to dig me out if wrong .