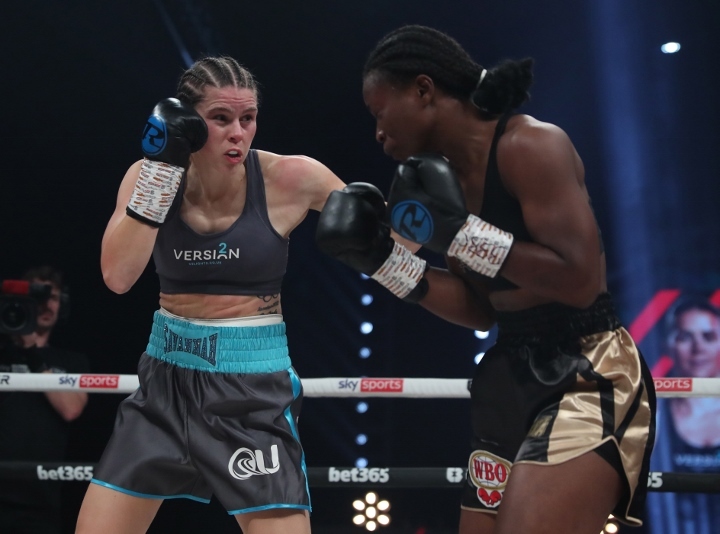 They went back to war in the second, as Muzeya went right back after Marshall with a high volume of punches. Marshall was landing the harder shots. At the end of the round, Marshall began battering a tired Muzeya with heavy punches until the referee jumped in to wave off the fight. 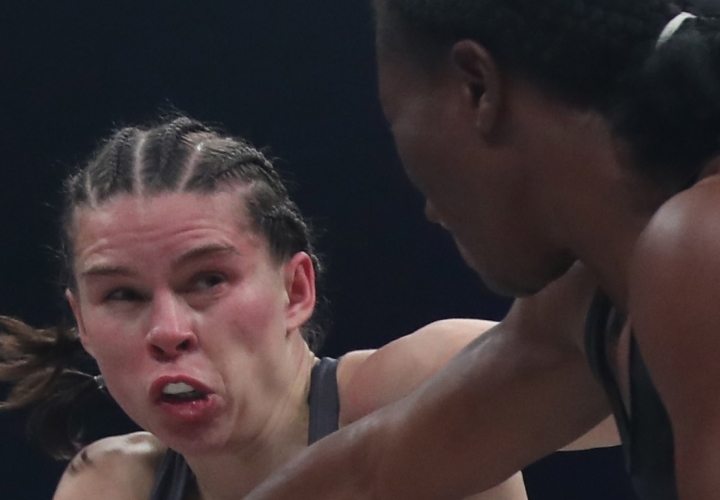 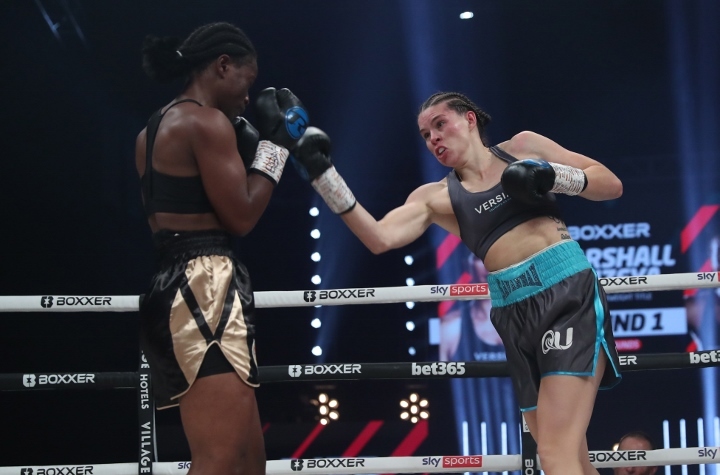 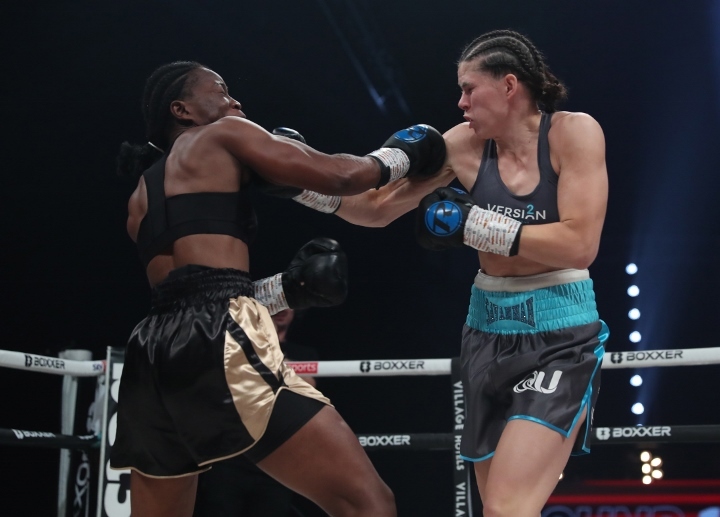 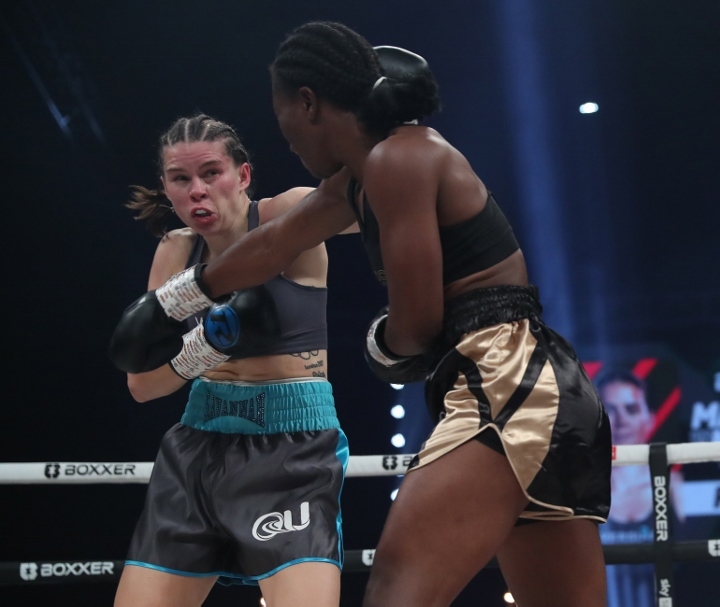 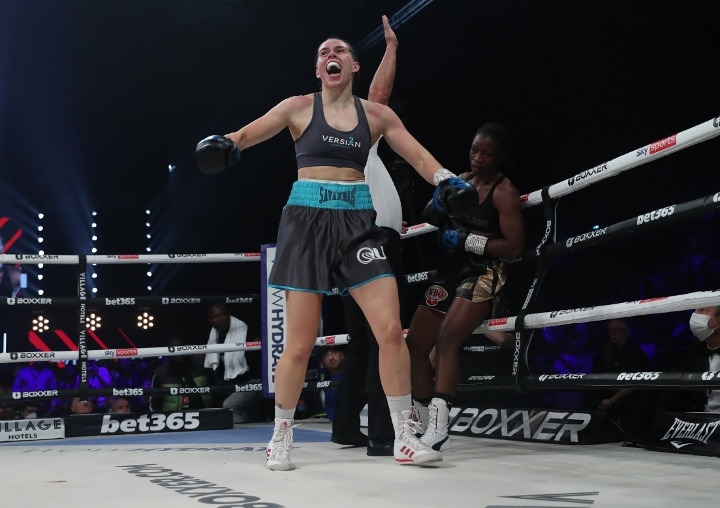 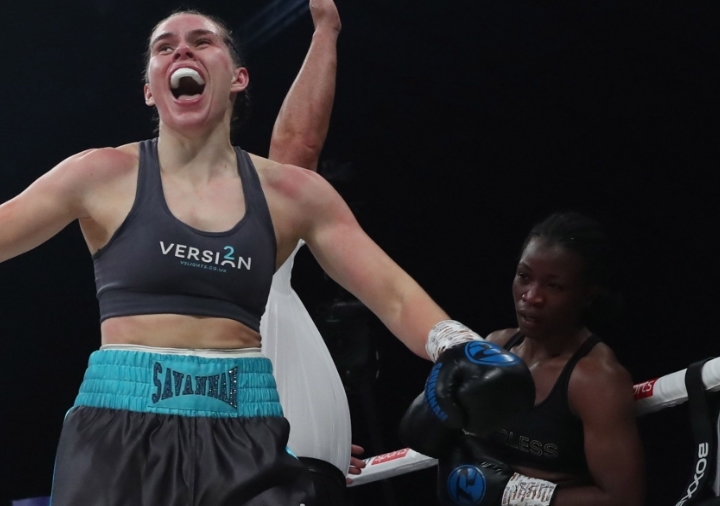 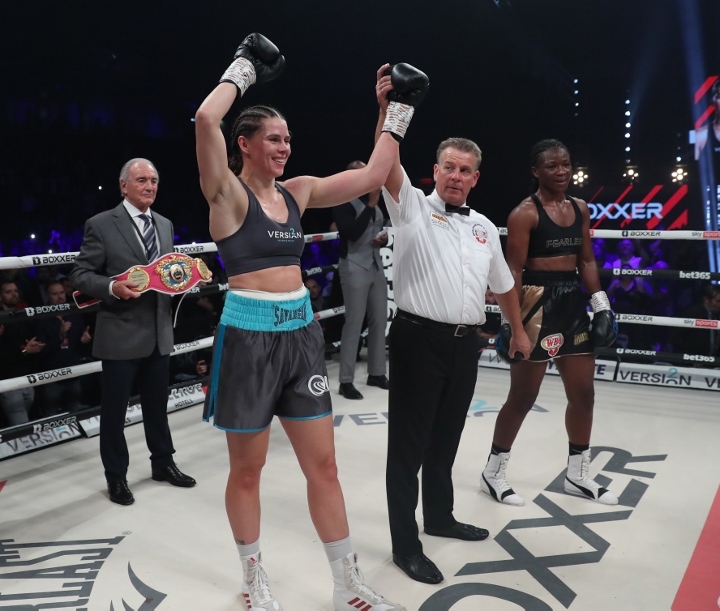