Puerto Rico's Miguel Cotto goes out a warrior, but not a winner, after dropping a unanimous 12-round decision Saturday to Sadam Ali in a world title fight he vowed would be his last. Photos by Ed Mulholland/HBO. 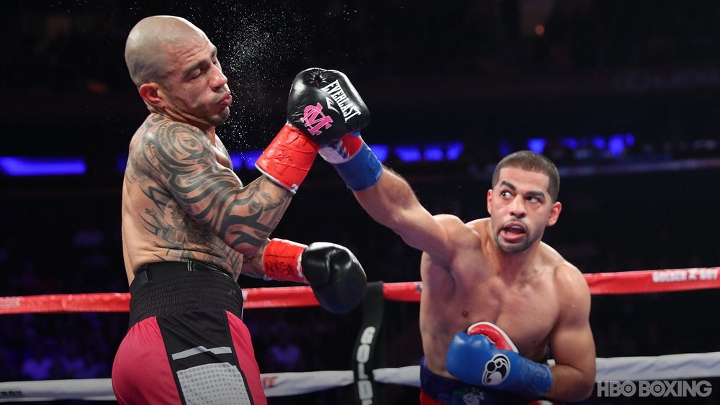 Before adoring fans at Madison Square Garden, the 37-year-old Cotto just didn't have enough against his 29-year-old opponent. 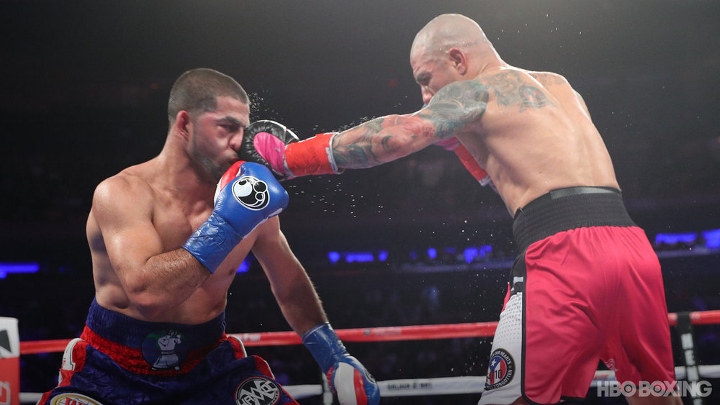 Ali rocked Cotto with a right in the second, but the Puerto Rican veteran held on and gained the upper hand in the middle rounds, doing damage with his left hook and catching Ali with a punishing right to the head in the sixth. 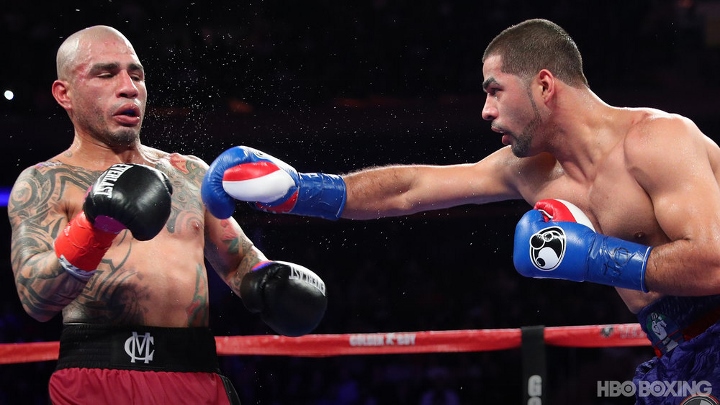 "I had him hurt here and there," Ali said. "But I didn't want to get over myself and get caught with a shot. He has tremendous power."

Cotto continued to apply pressure in the seventh, but said that "something happened" to his left biceps in the round. 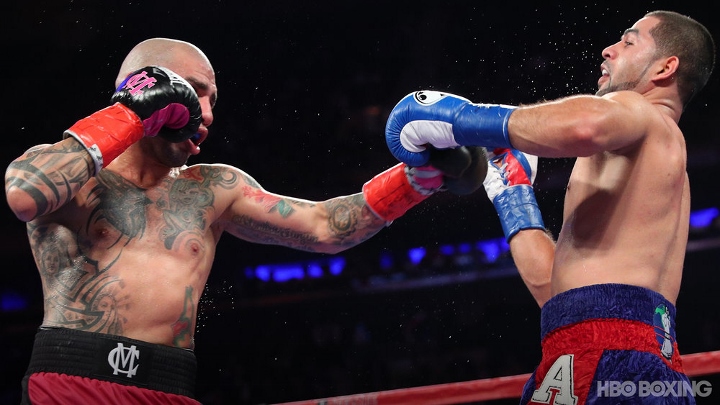 As the younger fighter's speed and stamina began to tell, Cotto took some hard shots in the eighth. After a close ninth, Ali was in control in the 10th. 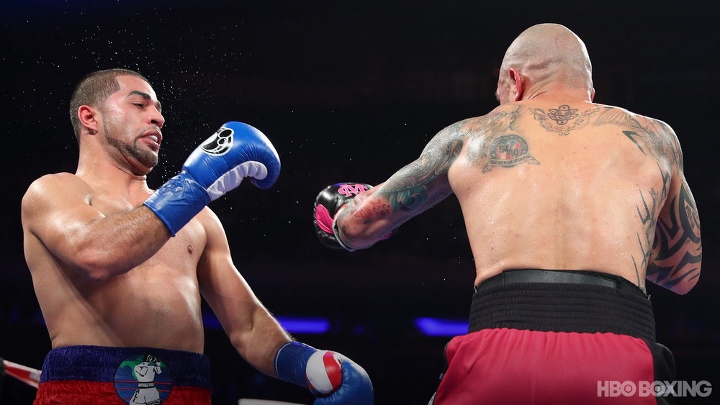 A six-time world champion in four different weight divisions, Cotto vowed he would stick by his decision to retire.

"It is," he said, when asked if the bout had been his last. "I want to be happy in my home and enjoy my family."

It was Cotto's 10th fight at the famed Manhattan arena. His only prior defeat there was to American Austin Trout in 2012. 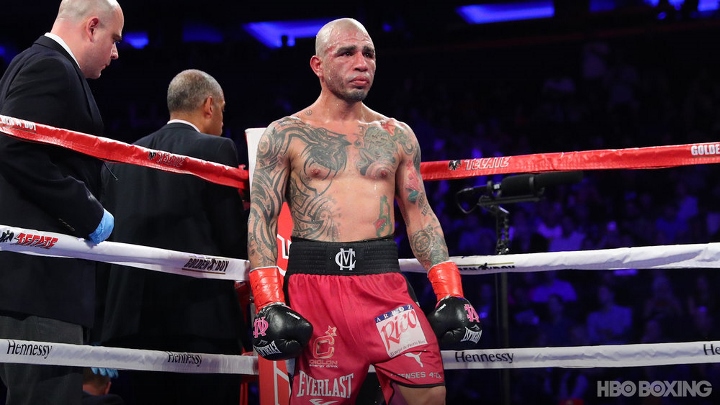 The rapturous welcome he received upon entering the ring was repeated as he departed in defeat.

"Thank you for supporting me at every opportunity," Cotto told his fans. "I'm so glad to call Madison Square Garden my home." 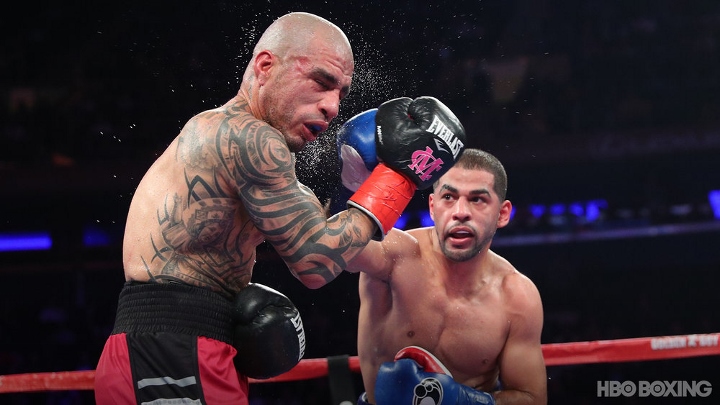 He was also beaten once by Margarito, while his other defeats came at the hands of American Floyd Mayweather, Filipino legend Manny Pacquiao and Saul "Canelo" Alvarez.

"I want to thank Team Cotto for giving me this opportunity," Ali said. "They really didn't have to. They could have taken an easier fight." 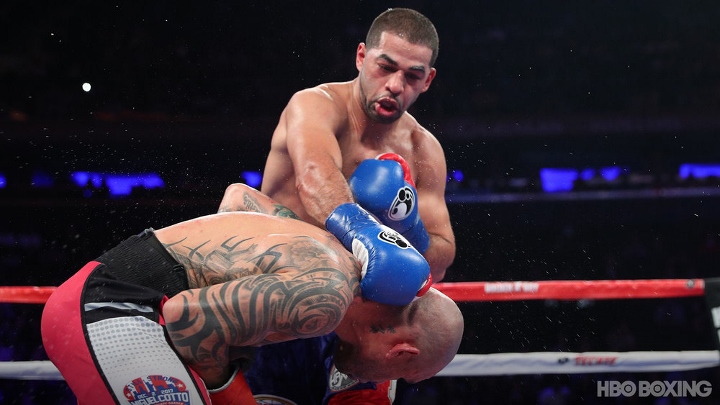 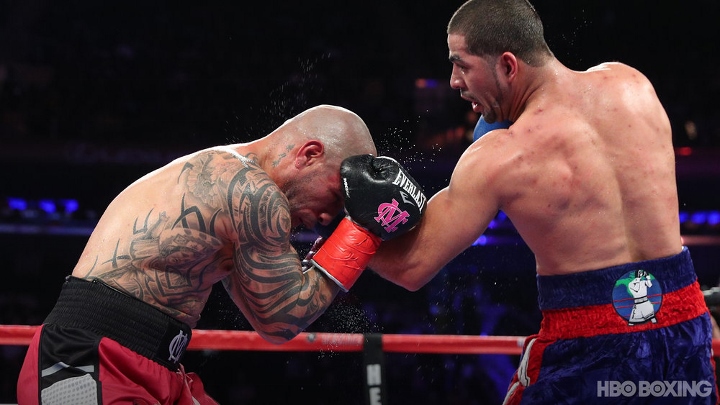 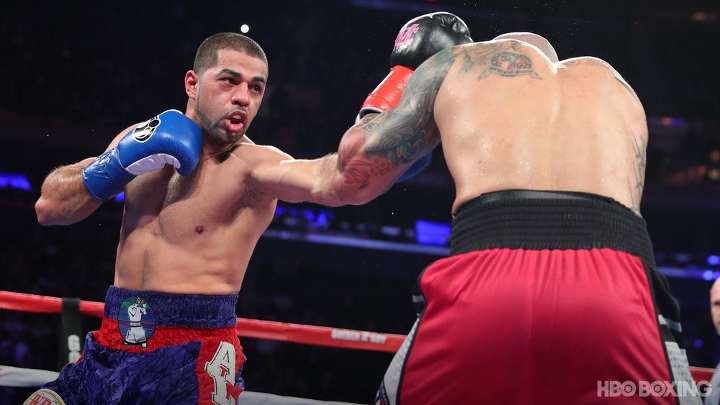 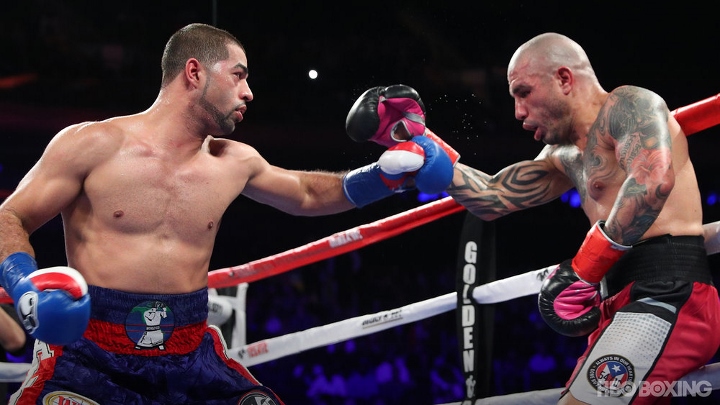 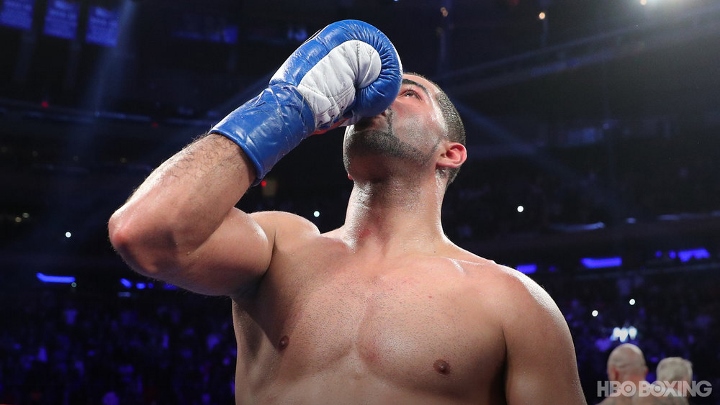 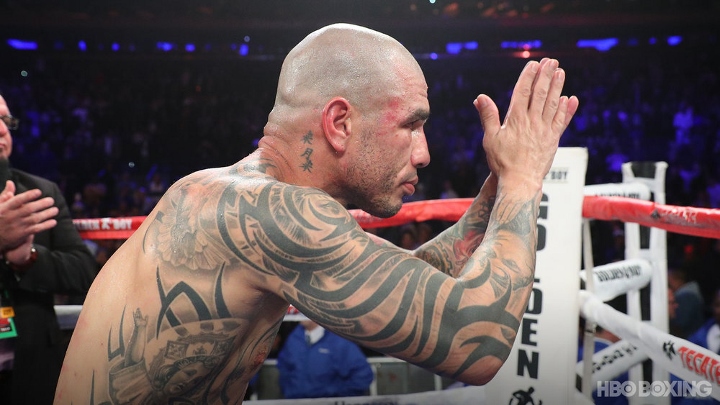 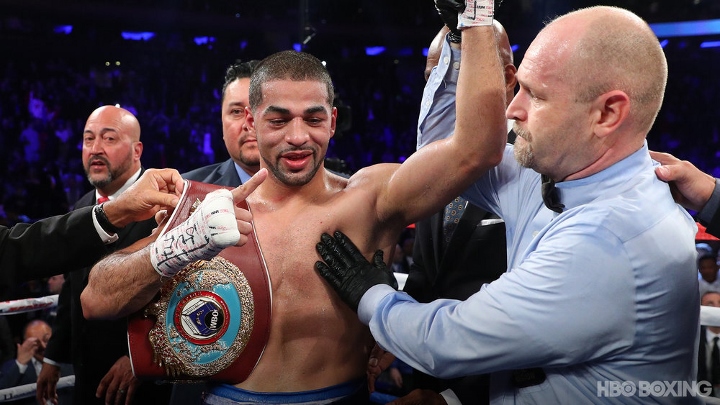 As amateurish as Sadam looked last night, and it was obvious that he too was trying to help Cotto win. Cotto just grew old in the ring. His timing was gone. He lost this fight. Sadam didn’t win. Well ok,…

I'm sure Miguel and his family made a lot of money throwing this fight...