Japan's Daigo Higa was stripped of his World Boxing Council flyweight belt Saturday after failing to make weight on the eve of his title defense against Cristofer Rosales of Nicaragua. (photos by Naoki Fukuda).

Higa, who is 15-0, was scheduled to face the 26-3 Rosales in his third defense, fighting on the undercard of fellow Japanese world champion Ryota Murata's title bout against Italian Emanuele Blandamura at Yokohama Arena. 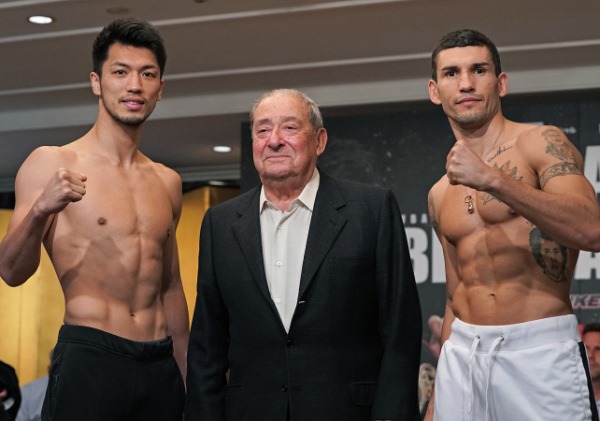 According to the Japan Boxing Commission, it is the first case of a Japanese fighter failing to make weight for a world title fight. The 22-year-old Higa weighed in at 51.7 kilograms, exceeding the flyweight limit by 900 grams. 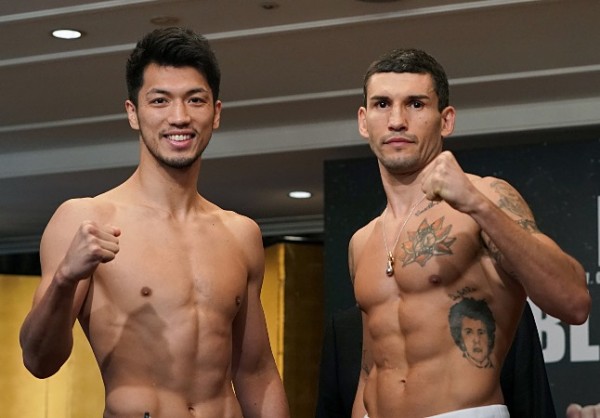 The WBC and both camps intend to proceed with the bout, however, if Higa weighs in above 55.3 kg, it will be canceled. If the 23-year-old Rosales wins, he will become the new WBC flyweight champion. 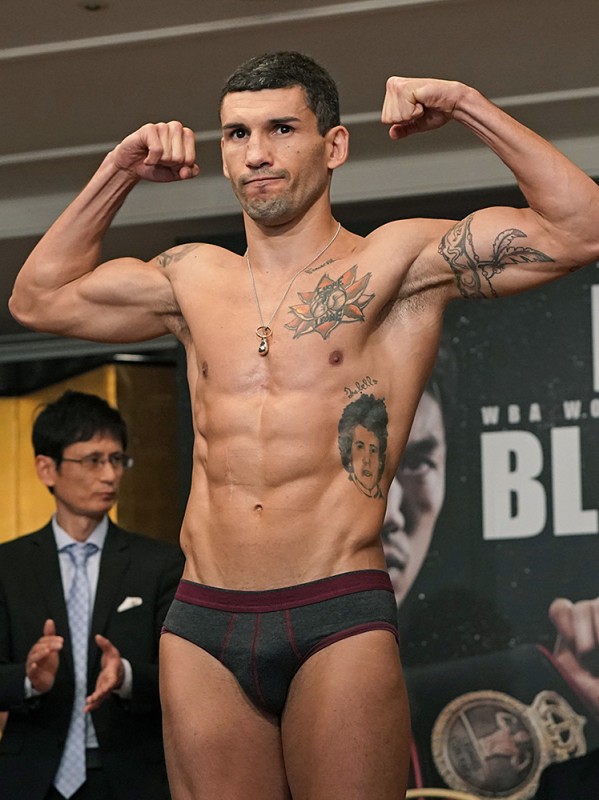 In the case of a Higa victory or a draw, the belt will be vacated. However, if Higa wins by knockout, a new Japanese record of 16 straight KOs will be officially recognized. 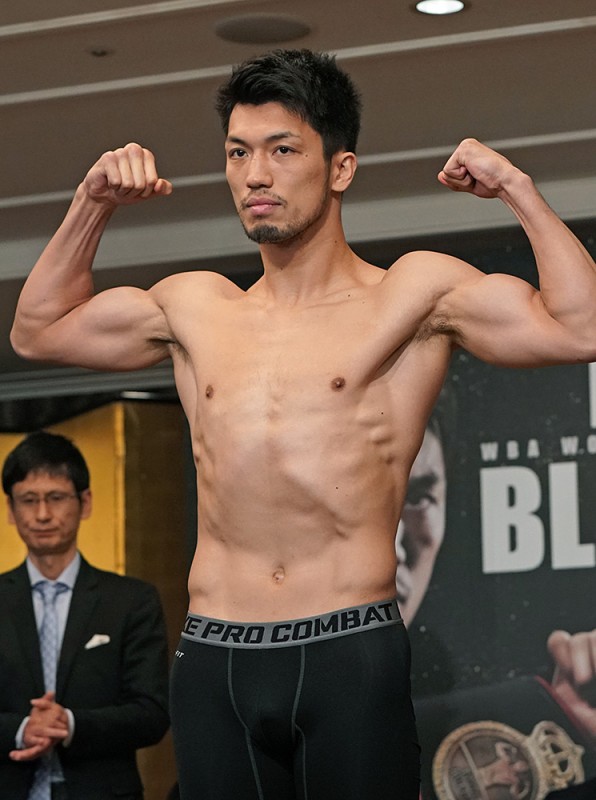 Higa's failure to make weight comes just six weeks after Mexican Luis Nery was stripped of his WBC bantamweight belt for coming in too heavy for his title match in Tokyo against Japan's Shinsuke Yamanaka. 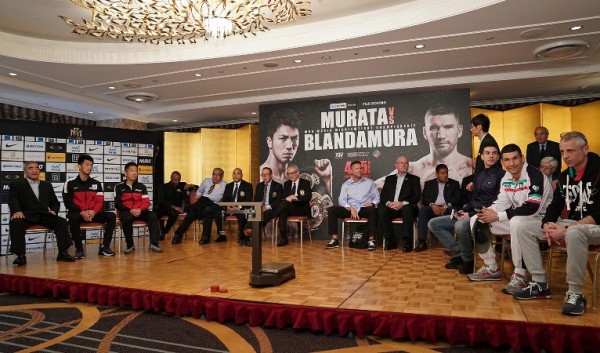 The 32-year-old Murata, who is 13-1, will defend his World Boxing Association middleweight title against Blandamura, 38, with a 27-2 record, for the first time since winning the belt in a rematch with France's Hassan N'Dam in October. 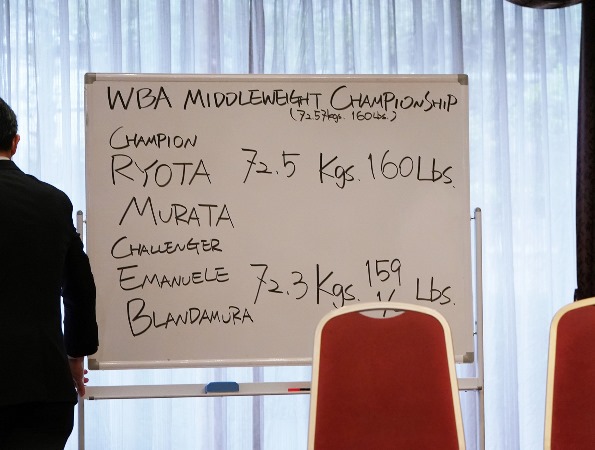 Murata suffered the only loss of his professional career in a controversial decision against N'Dam in their first fight in May. Uproar over the fight, which Murata appeared to dominate, prompted the WBA to order a rematch. 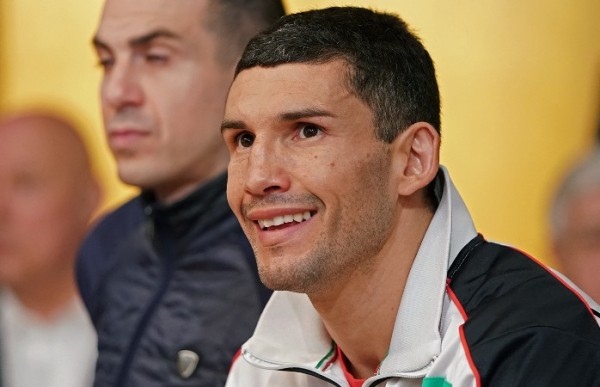 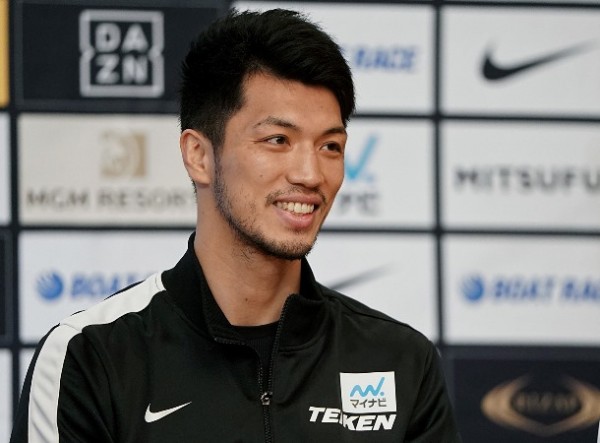 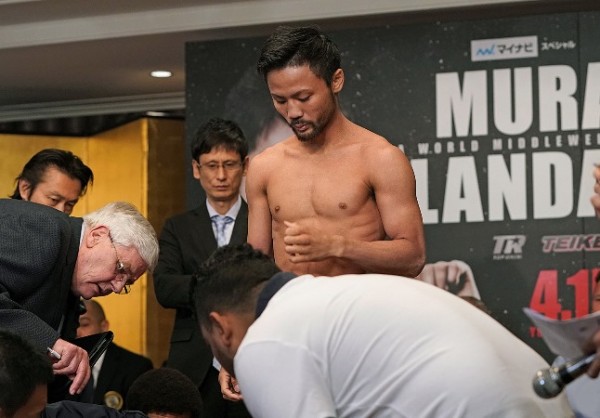 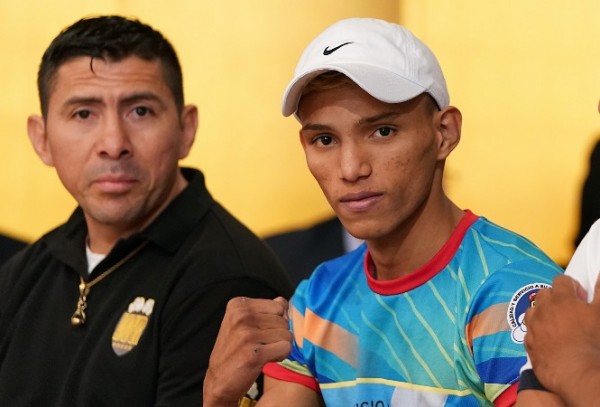 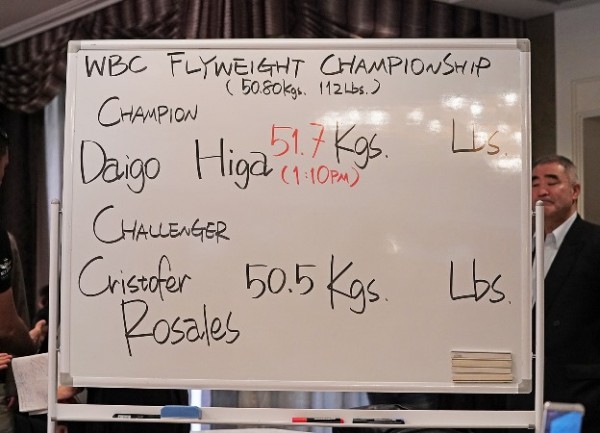 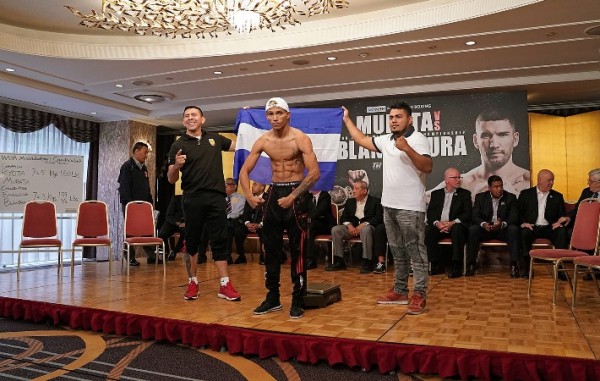 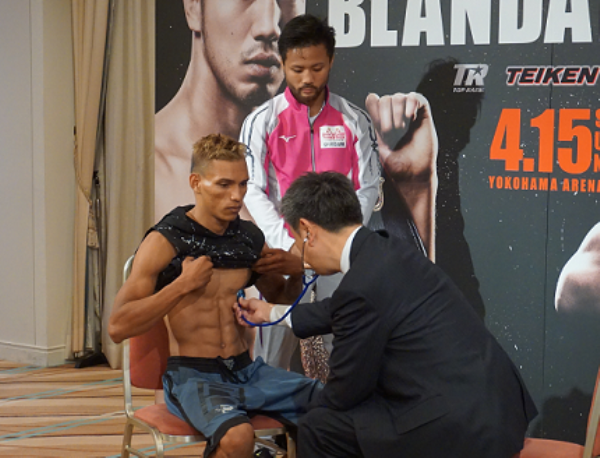 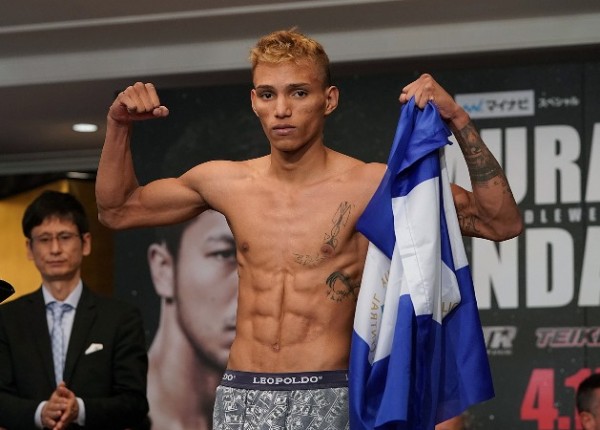 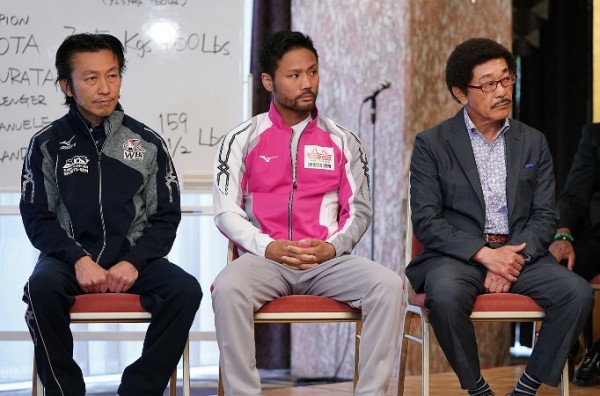