Also featured at Thursday’s press conference were rising unbeaten contender Gary Antonio Russell and former champion Emmanuel Rodriguez, who meet for the WBA Interim Bantamweight Title in the co-main event, plus former champion Rau’shee Warren and Damien Vazquez, who square off to kick off the telecast at 10 p.m. ET/7 p.m. PT 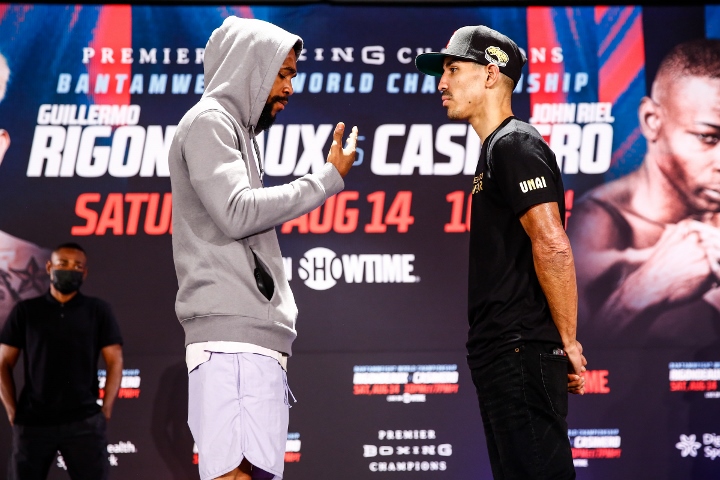 The event is promoted by TGB Promotions. Tickets are on sale now and can be purchased at AXS.com. 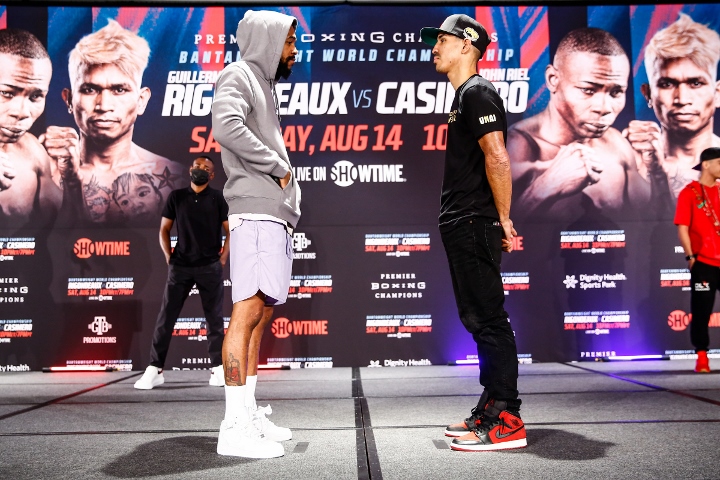 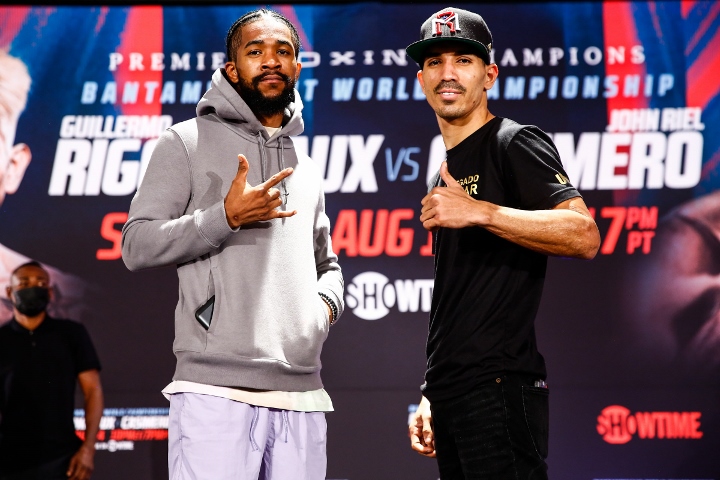 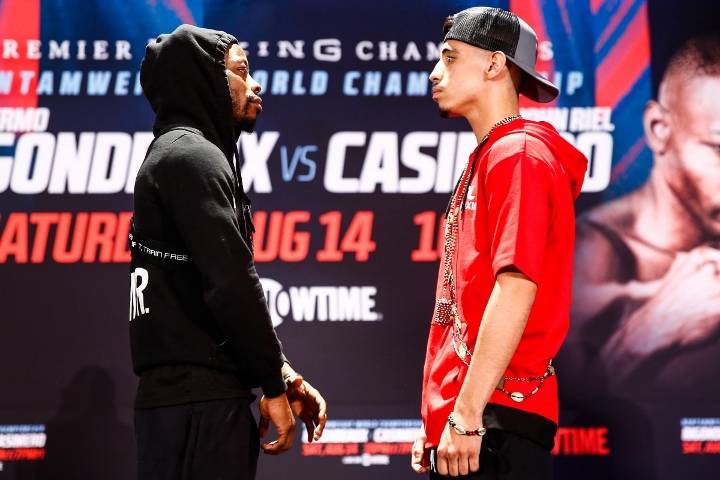 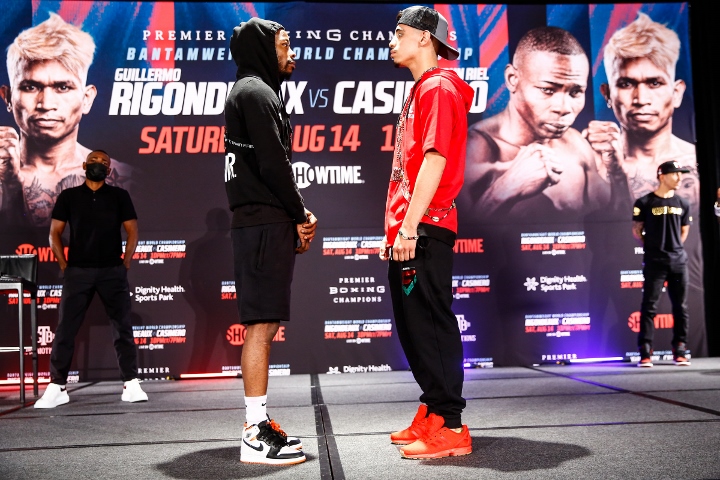 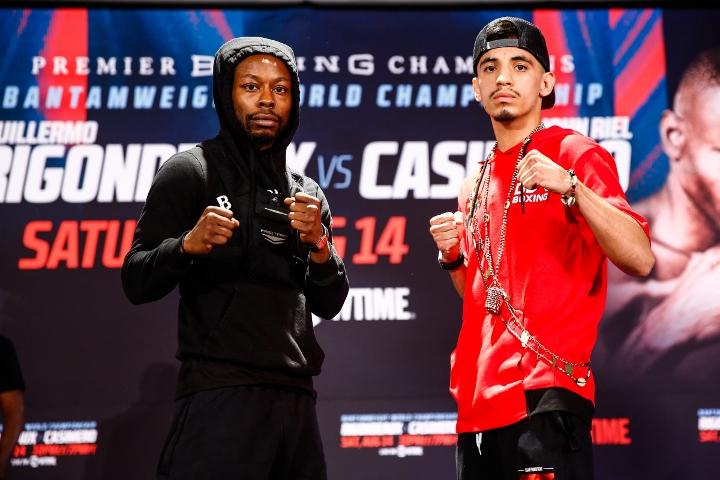 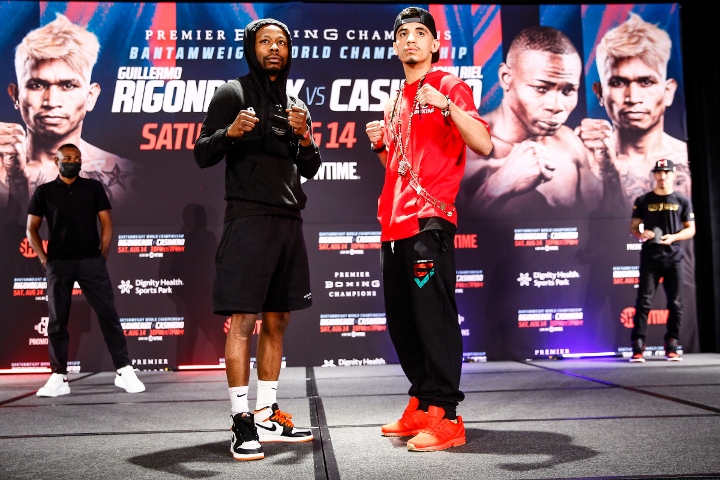 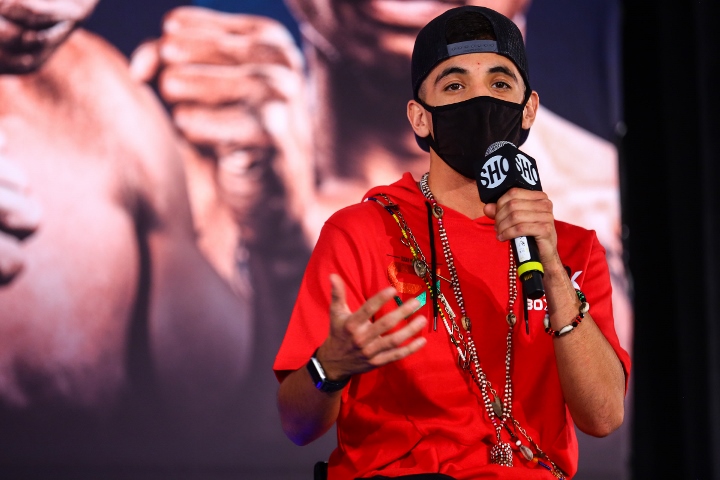 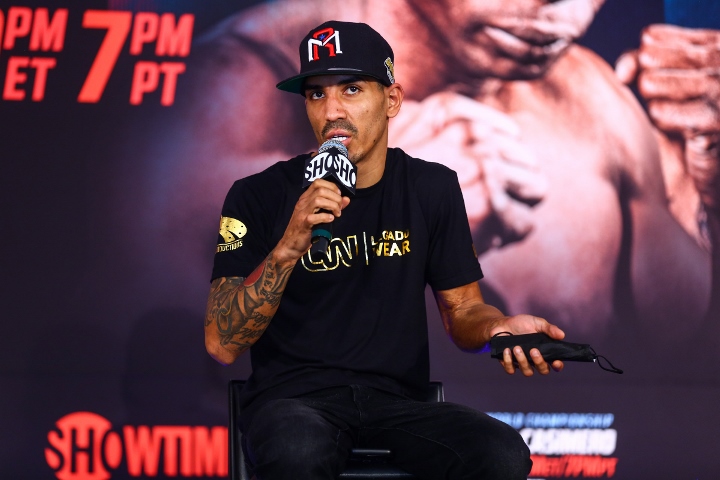 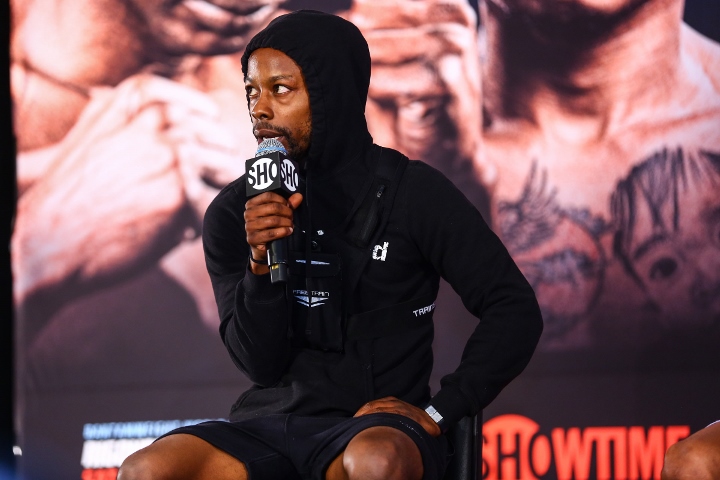 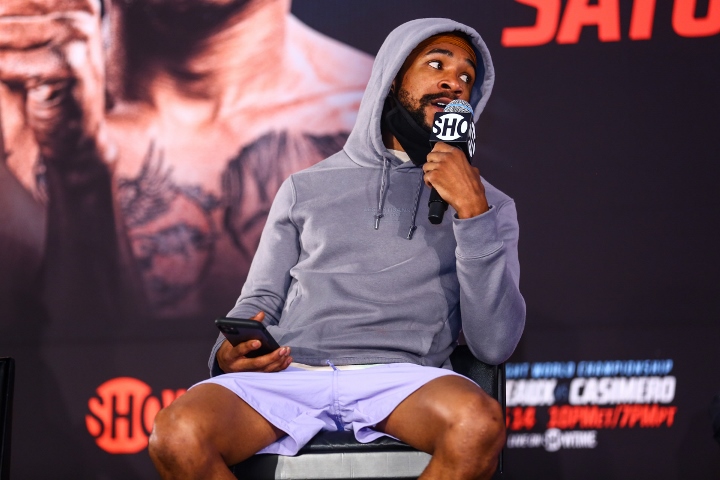