Ruben "El Puas" Olivares, considered by many the greatest bantamweight champion of all time, will be the special VIP guest for the May 16 edition of Golden Boy DAZN Thursday Night Fights at Fantasy Springs Resort Casino in Indio, Calif. The event will be headlined by the 10-round battle between "Ruthless" Romero Duno (19-1, 15 KOs) and Juan Antonio "Mozo" Rodriguez (30-7, 26 KOs) for the vacant NABO Lightweight Title. (photos by Tom Hogan) 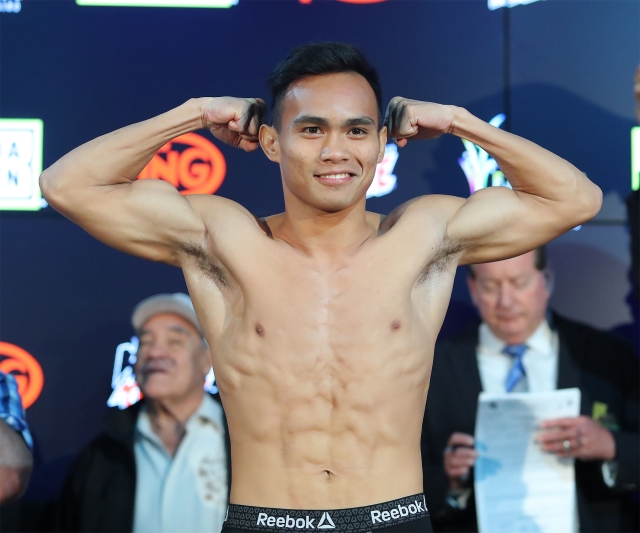 In a career that spanned more than 100 professional fights, Olivares had 89 victories including 79 by knockout. The Mexico City native holds the record for the most wins in unified title bouts in bantamweight history at six and compiled separate streaks of 22 and 21 consecutive knockouts. In 2003, The Ring placed him at No. 12 on their list of the greatest punchers of all time. 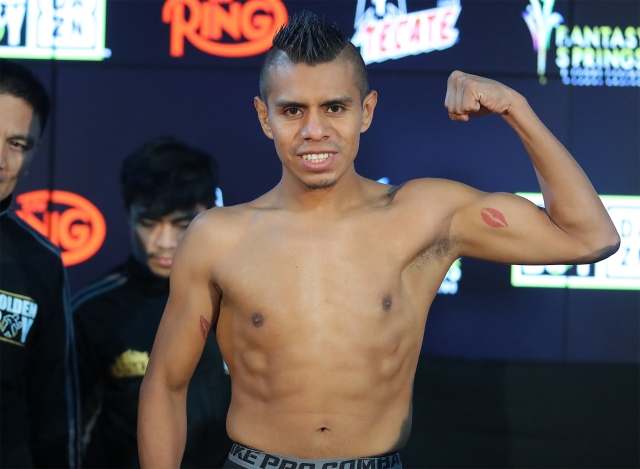 A member of the Boxing Hall of Fame, Olivares remains a beloved figure in his home country. After his retirement, he became a mainstream entertainment star with appearances in numerous Mexican movies. Olivares will be in attendance for this event to meet fans, sign autographs and take pictures inside the Fantasy Springs Special Events Center. The meet-and-greet is open to the public with the purchase of a ticket to the event. 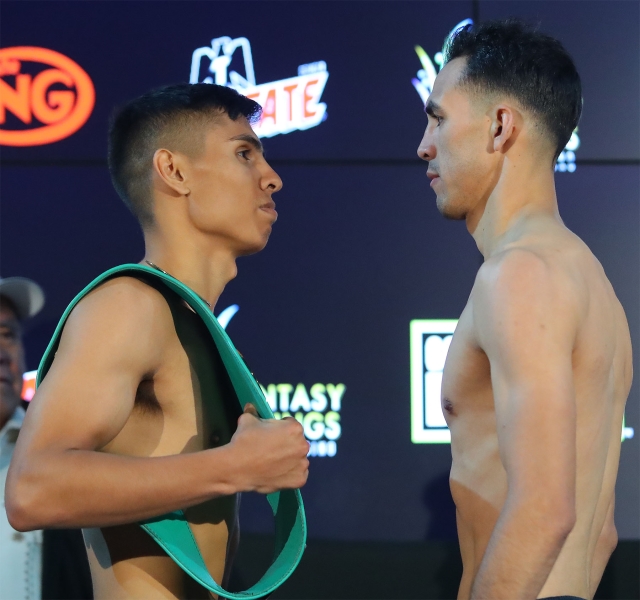 In the co-main event, Manny "Chato" Robles III (17-0, 8 KOs) of Los Angeles, Calif. will defend his NABF Featherweight Title against Rigoberto Hermosillo (11-0-1, 8 KOs) of Guadalajara, Mexico in a 10-round fight between two undefeated fighters. 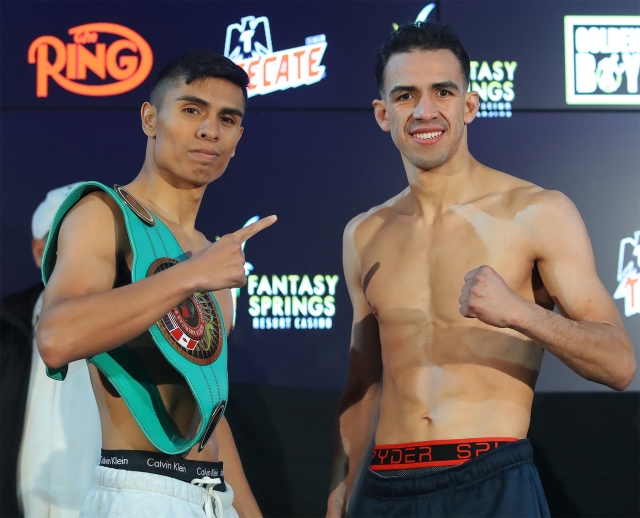 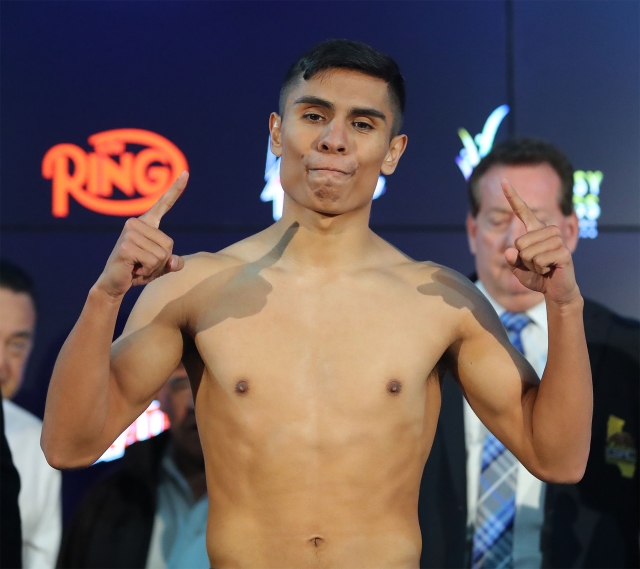 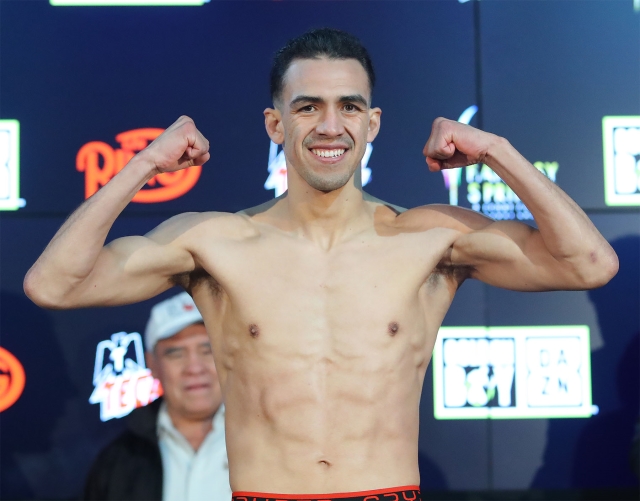 I posted this in the RBR main thread but I'll post it here too since it's very confusing lol [QUOTE=bigdunny1;19747778]The fight is streaming as part of Golden Boy facebook watch and also on Regional Cable TV across the country. Lord…

[QUOTE=Randall Cunning;19747438]Its on Facebook and Ring website, some US regional TV stations have it aswell. DAZN fund it and put their name to it, use it as a form of advertisement[/QUOTE] So they're putting a cheap camara on top of…

[QUOTE=bigjavi973;19747414]hmph..... I dont see it on dazn's lineup [IMG]https://pbs.twimg.com/media/D6svquSWwAEwLtX.jpg[/IMG] :dunno: unless its on facebook watch they did the weigh in on fight night live: [/QUOTE] Its on Facebook and Ring website, some…

[QUOTE=Justintimothyko;19746973]Really looking forward to this card...Duno s a solid prospect. Anybody know what time this starts tonight?[/QUOTE] :dunno: still trying to figure out exactly where its gonna be shown

[QUOTE]May 16 edition of Golden Boy DAZN Thursday Night Fights[/QUOTE] hmph..... I dont see it on dazn's lineup [IMG]https://pbs.twimg.com/media/D6svquSWwAEwLtX.jpg[/IMG] :dunno: unless its on facebook watch they did the weigh in on fight night live: