Samuel Vargas says he has the power to knockout Amir Khan when the pair clash at Arena Birmingham on September 8, live on Sky Sports. Vargas is ranked number 9 in the WBA and knows that a win over the former unified World Champion will rocket his name into World title contention in the Welterweight division. (photos by Lawrence Lustig). 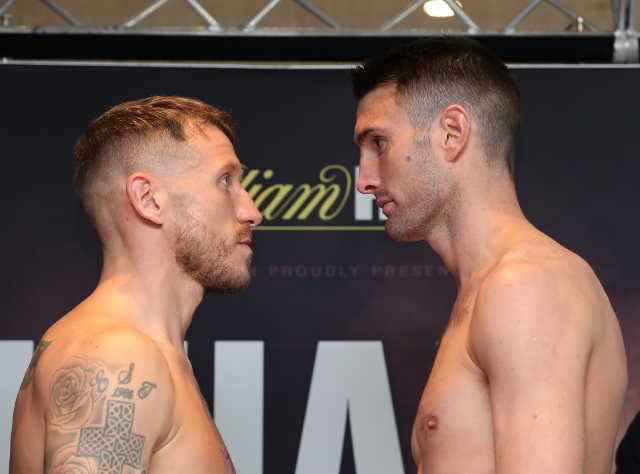 The 29-year-old Canadian based Columbian doesn’t believe that Khan managed to shake off any ring rust in his first round destruction of Phil Lo Greco in April and has warned the UK favourite to prepare for a punishing battle. 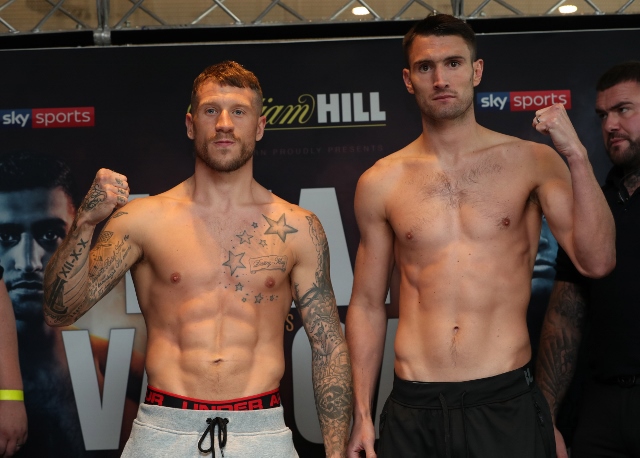 Vargas has fought both Errol Spence Jr and Danny Garcia, losing to both. He will be looking to make it third time lucky when he takes on another elite fighter in Khan next month, who he feels he is being overlooked by. 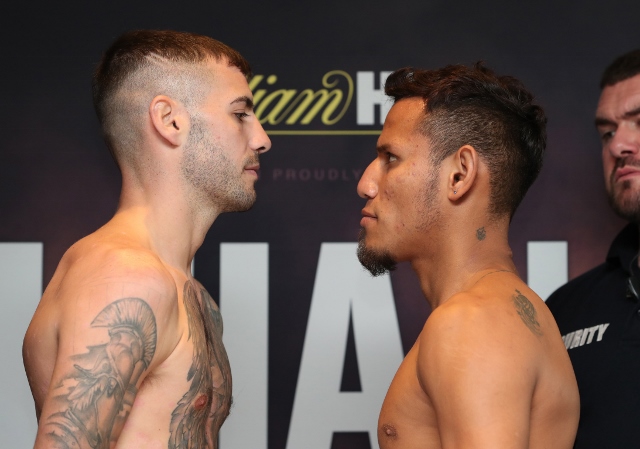 Khan’s clash with Vargas tops a packed card in the second city, as Jason Welborn defends his British Middleweight title in a rematch with Tommy Langford, whom he snatched the title from in May via split decision in Walsall. 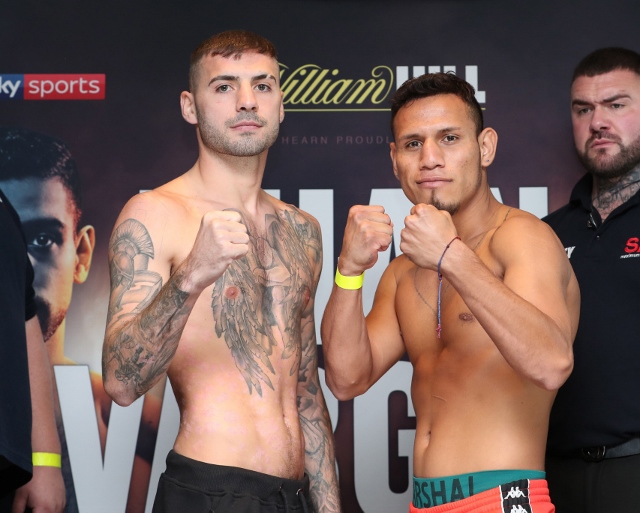 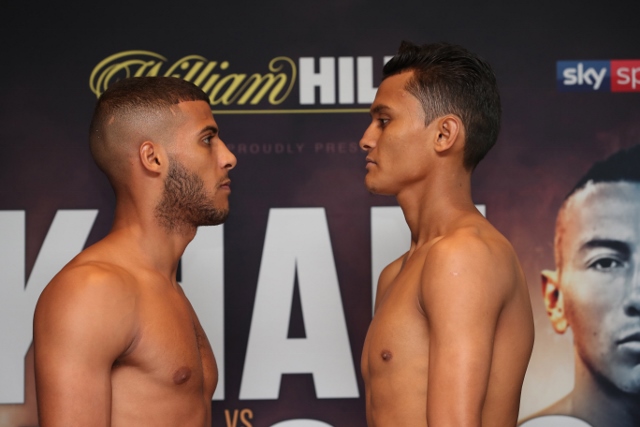 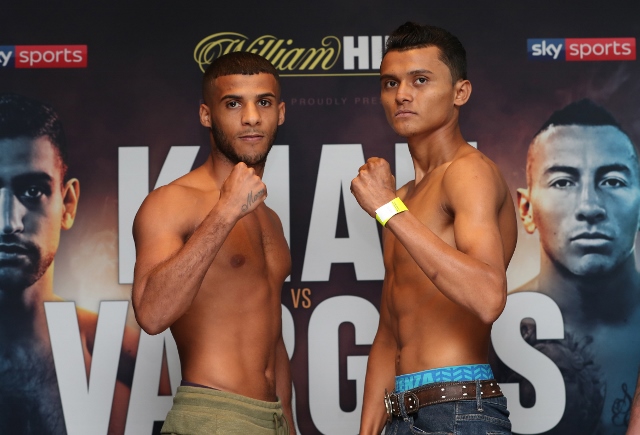 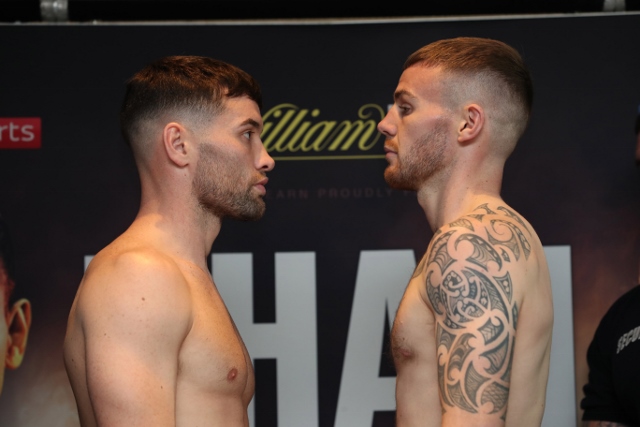 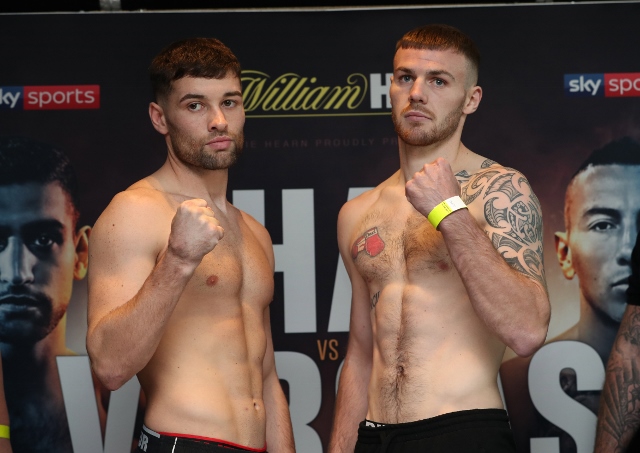 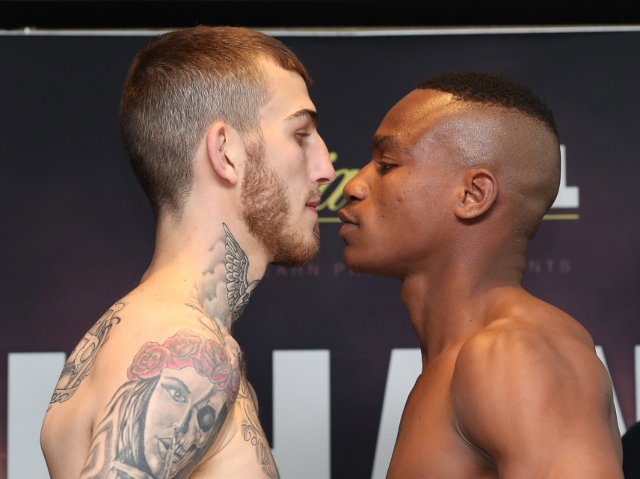 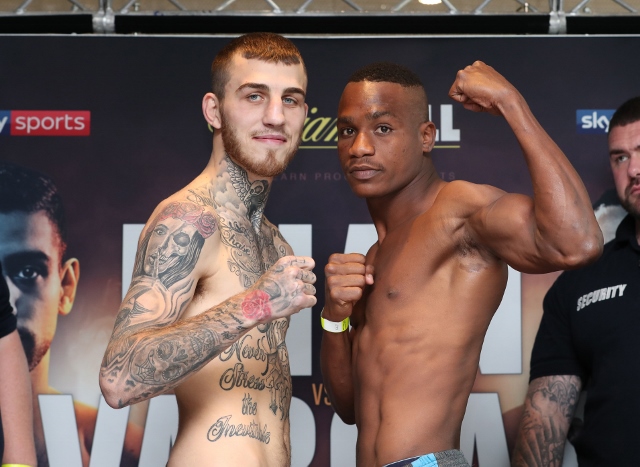 [QUOTE=Corelone;19078947]I got Ritson on my radar. I heard him speak and between him and Ryan Garcia is a world of talk. I would love to see that.[/QUOTE] Ritson knocks Garcia out

I got Ritson on my radar. I heard him speak and between him and Ryan Garcia is a world of talk. I would love to see that.