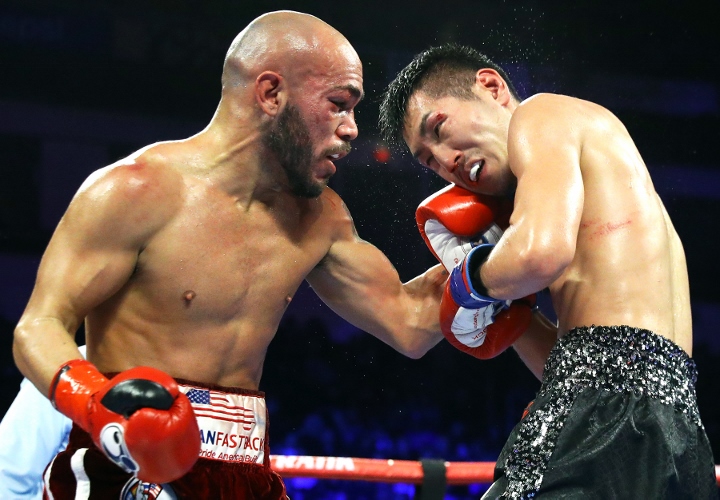 Beltran (36-8-1, 22 KOs) lost his WBO lightweight world title to Jose Pedraza back in August, but put himself in the thick of the 140-pound title picture with his performance against the previously unbeaten Okada. 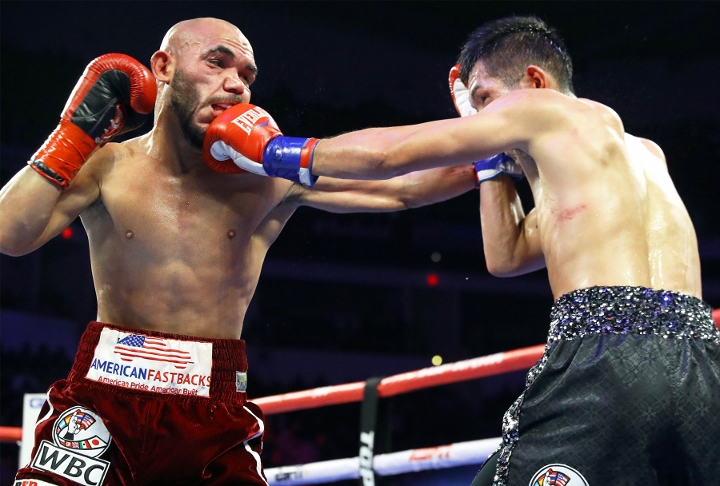 The action was fierce from the opening bell, with the two combatants waging a second round for the ages. Beltran knocked Okada (19-1, 13 KOs) down with a crisp left hook, only for Okada to stun Beltran later in the round. 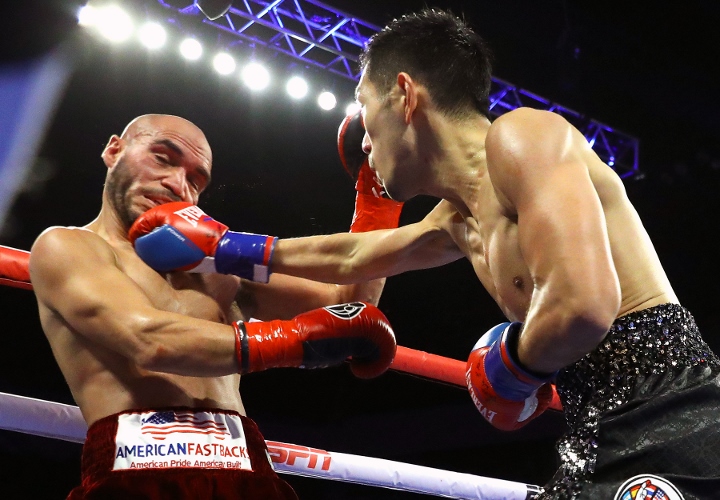 "I knocked him down in the second round, but he came back and got me good, too," Beltran said. "We knew his plan was to stay at distance and keep me at bay with the jab. Every time I threw my left hook, he kept covering very well. I saw an opening with the right hand and that’s why I started throwing it, and little by little, I kept shortening the distance until I connected with a big right hand and I stopped him.” 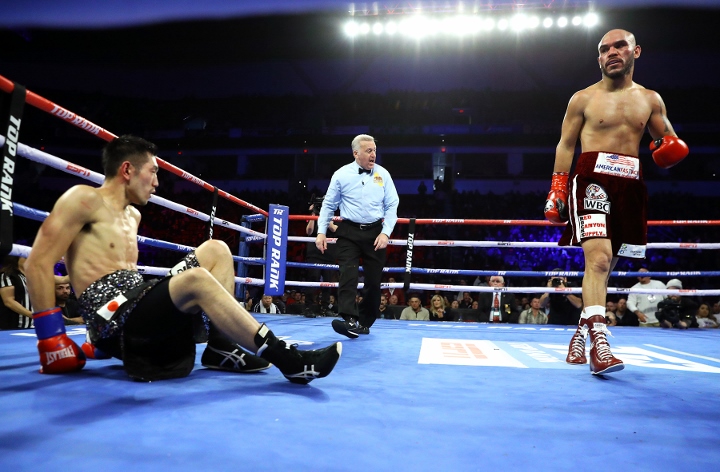 Beltran weathered the storm, pressed the action, and eventually wore down Okada. A pair of knockdowns in the ninth forced Okada's corner to stop the fight. At the time of the stoppage, the judges' scores read: 78-74 Beltran and 76-76 (2x). 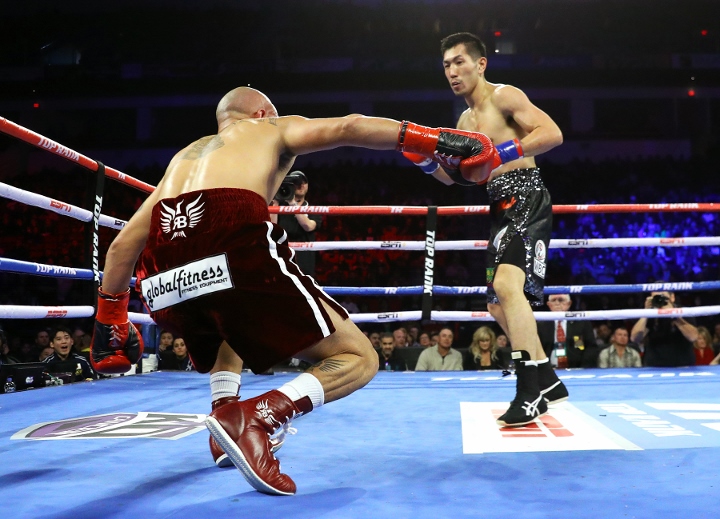 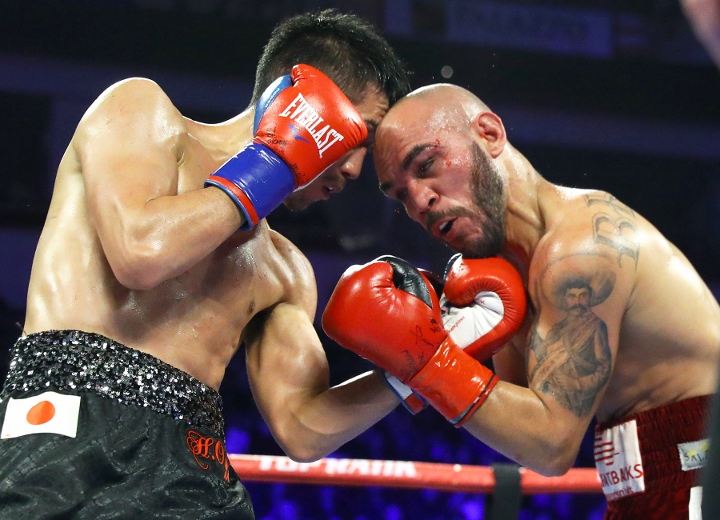 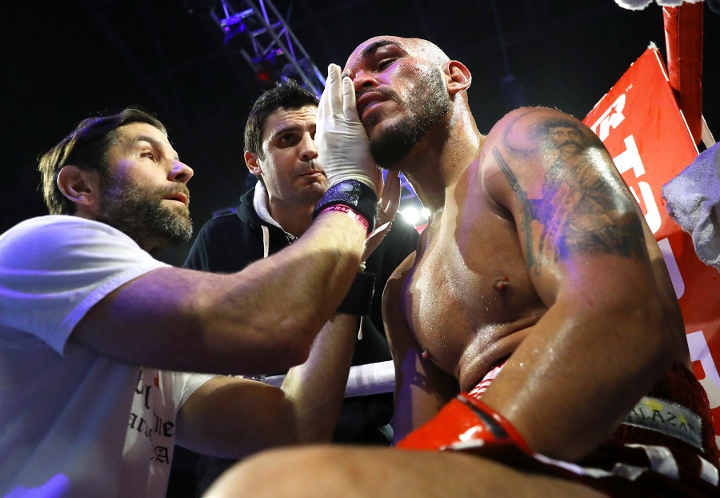 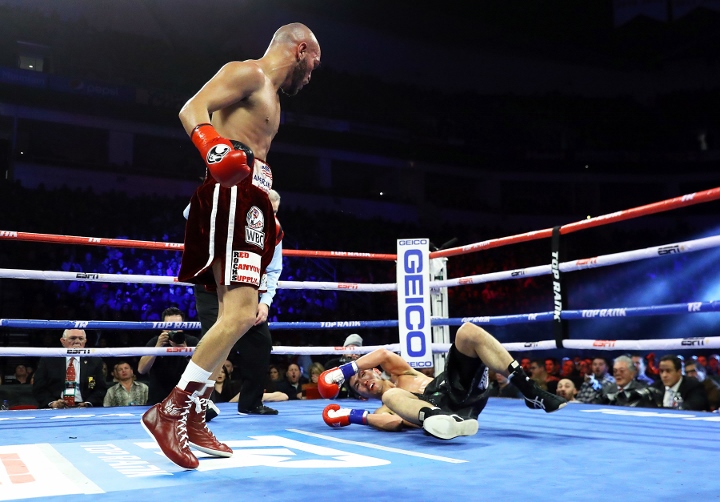 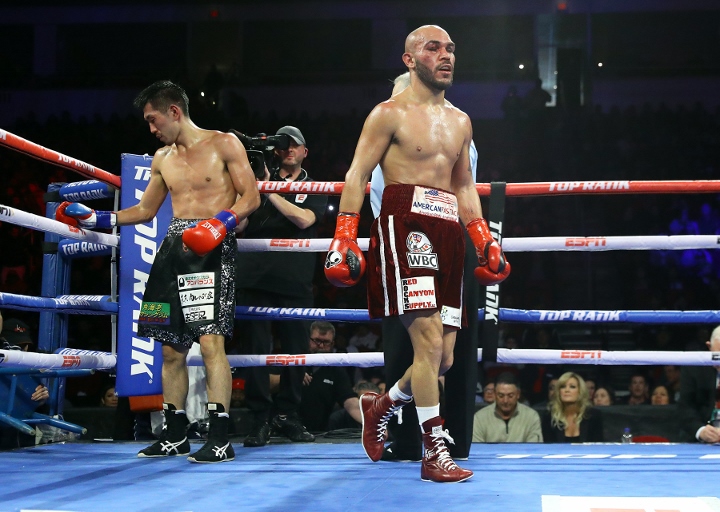 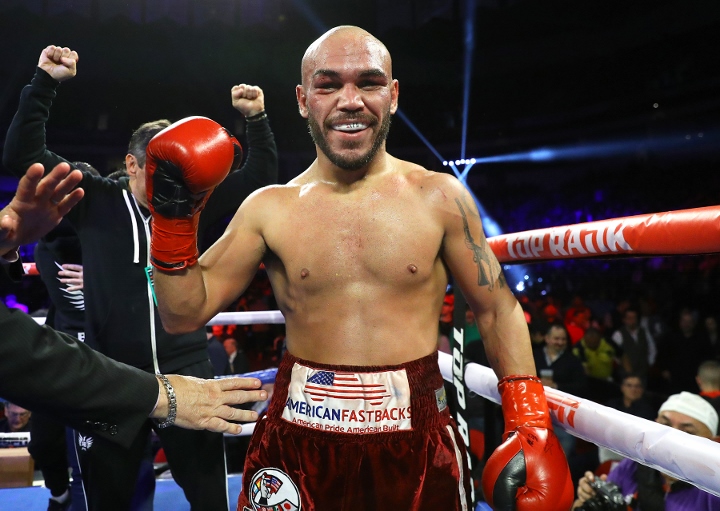 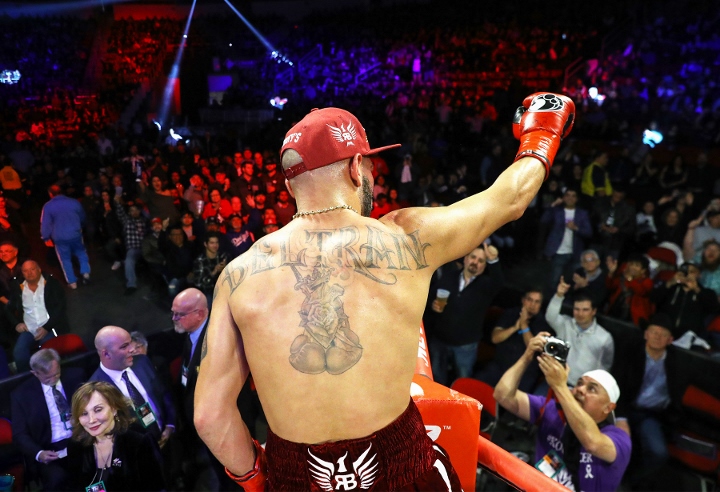 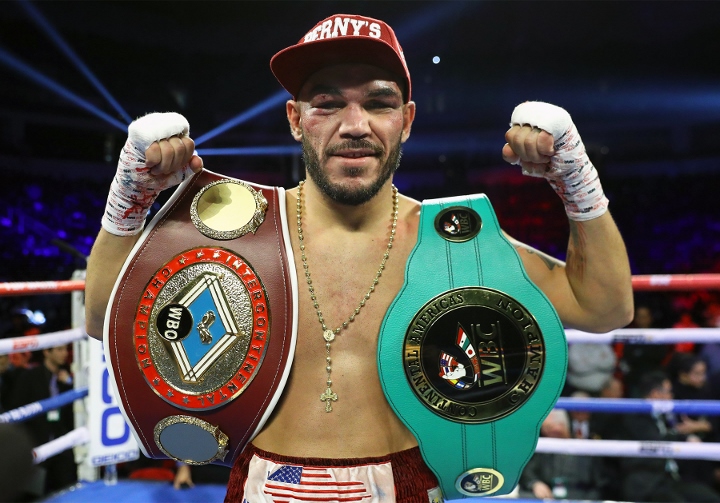 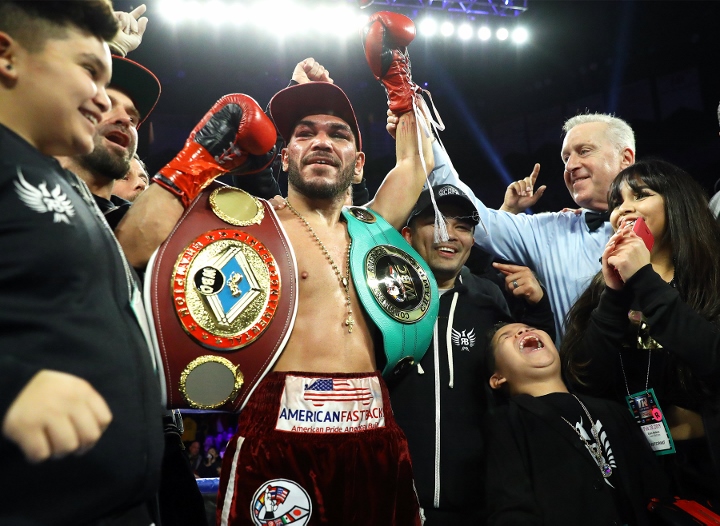 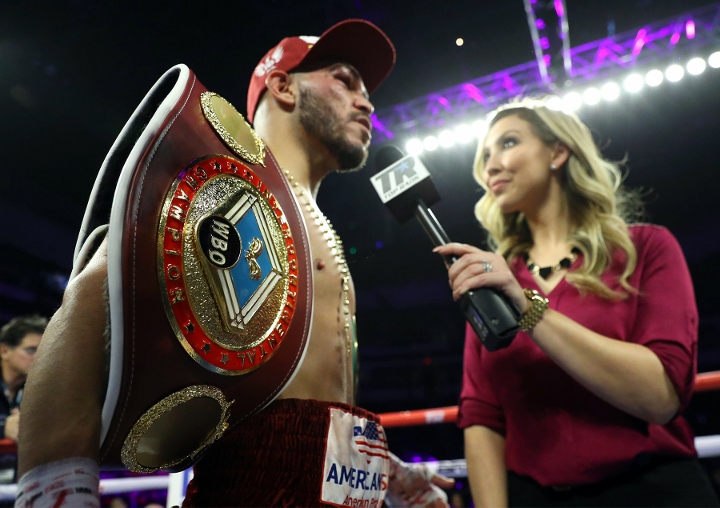 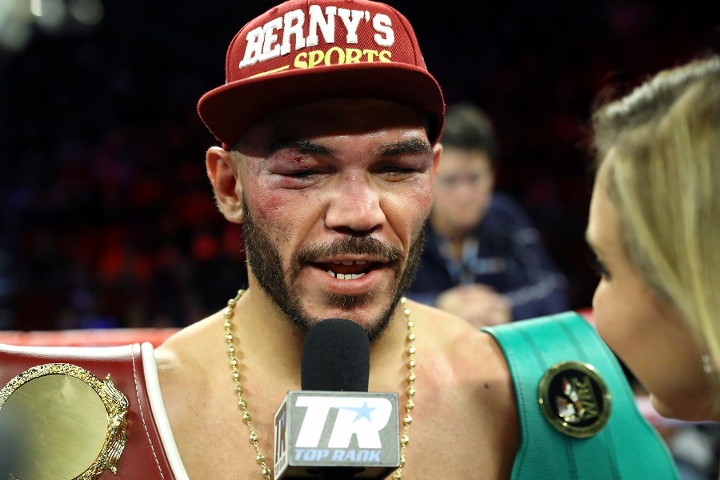 [QUOTE=BigStomps;19504569]I like Beltran but I wish he would throw them piece of shet cardboard belts in the garbage! They look fake as fucc and they are worthless![/QUOTE] Small price to pay to be ranked by the WBO and WBC.

I like Beltran but I wish he would throw them piece of shet cardboard belts in the garbage! They look fake as fucc and they are worthless!