Undefeated super bantamweight Ra'eese Aleem will look to further cement his status as a top contender when he faces Mexico’s Eduardo Baez in a 10-round duel live on SHOWTIME Saturday, November 27 in a Premier Boxing Champions event from Dolby Live at Park MGM in Las Vegas. (photos by Raymond Planas) 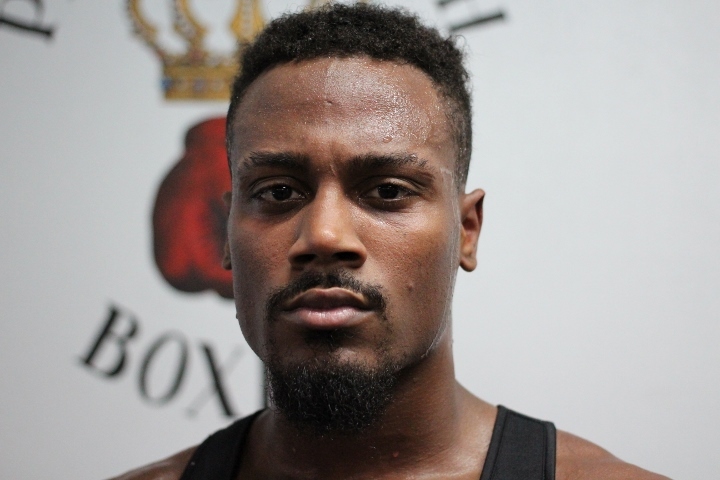 Tickets for the live event, which is promoted by TGB Promotions, are on sale now and can be purchased at ticketmaster.com. 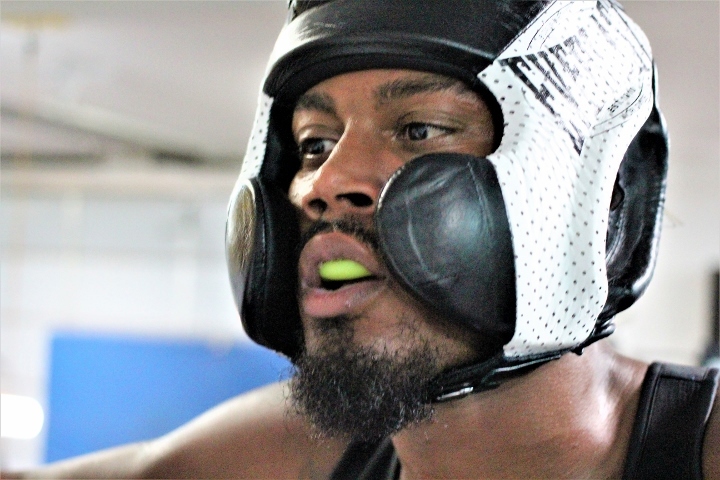 Aleem returns to the ring after a statement victory in January on SHOWTIME, as he dropped the previously unbeaten Vic Pasillas four times on his way to a dominating 11th round TKO victory. 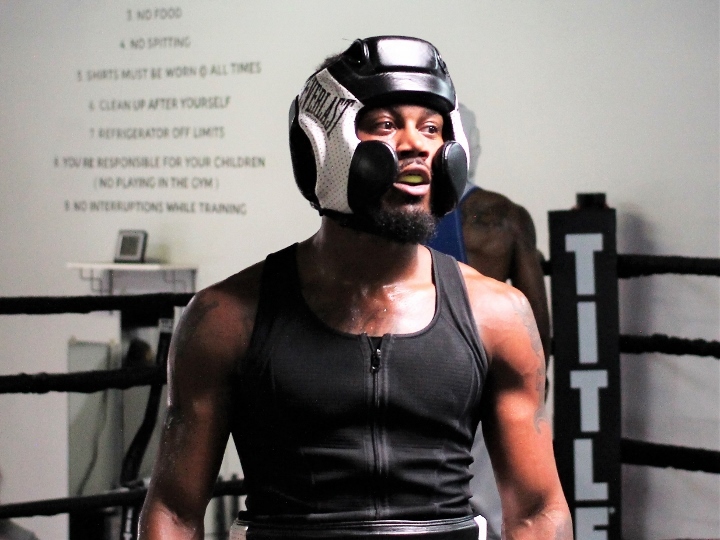 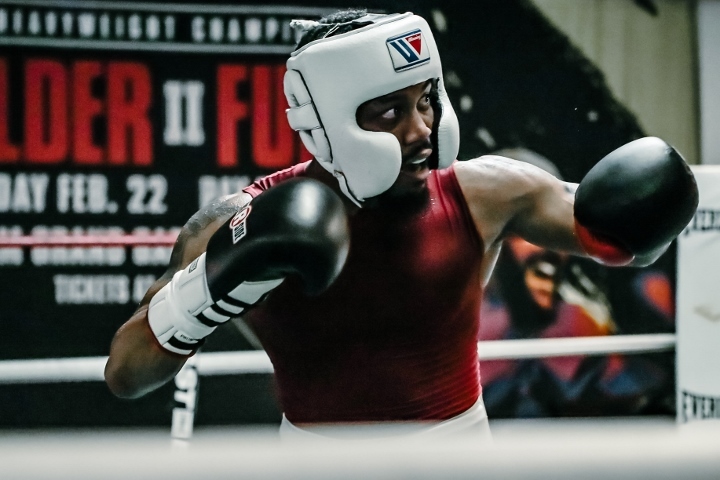 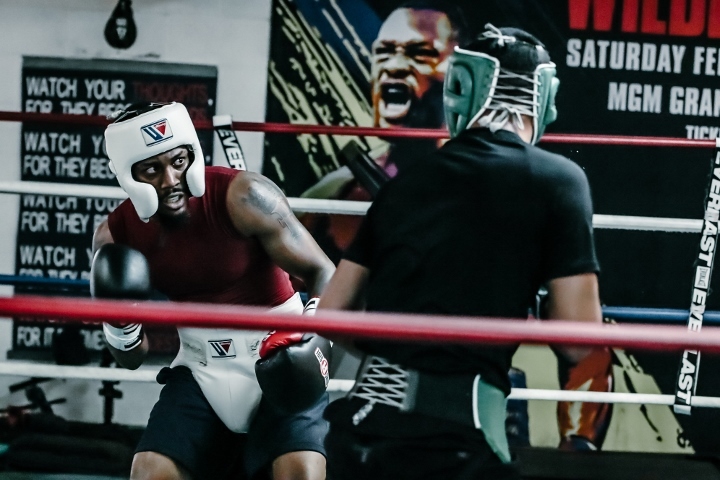 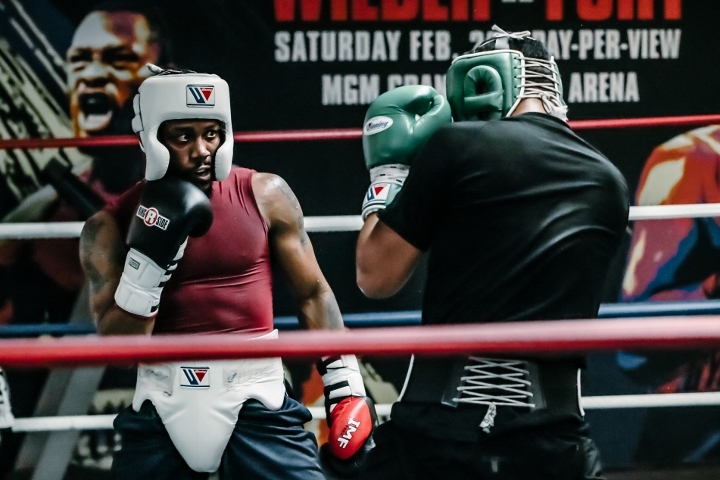 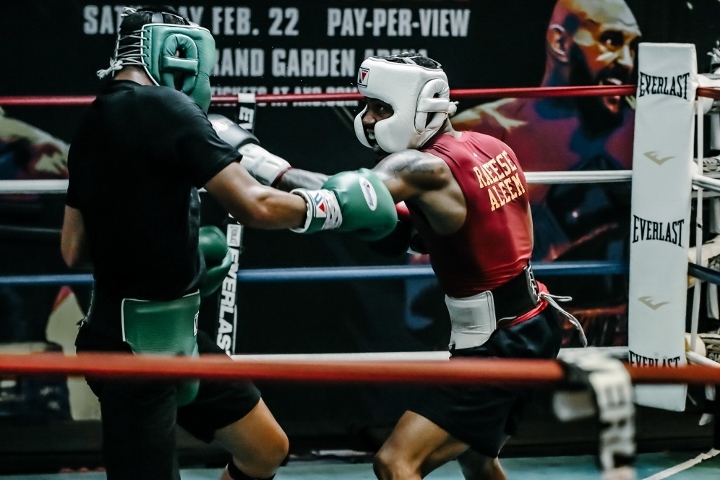 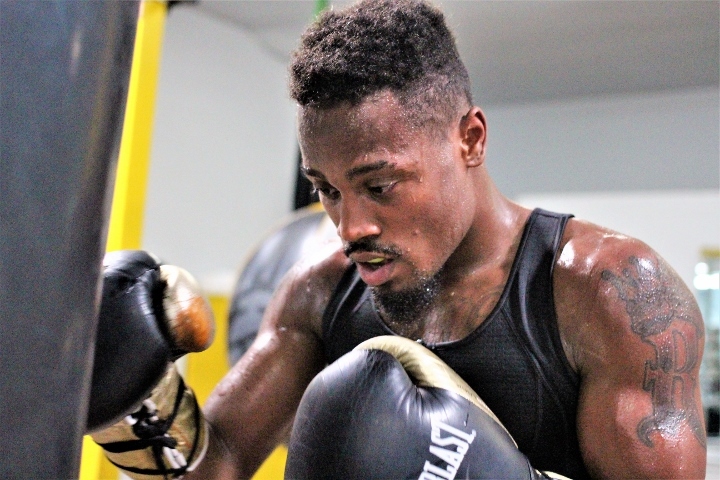 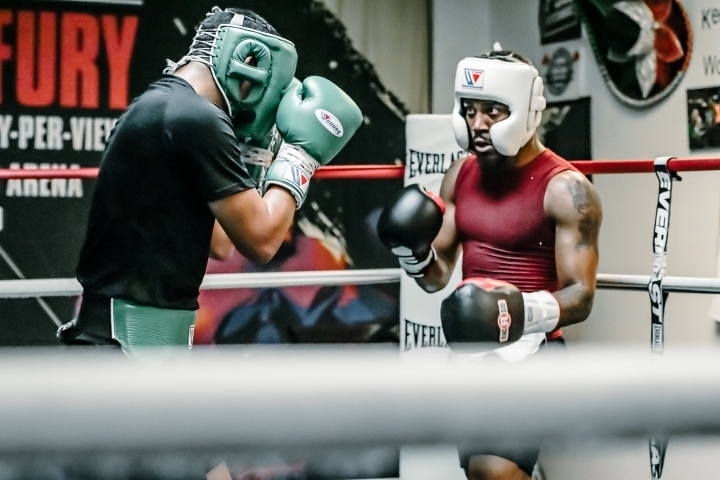 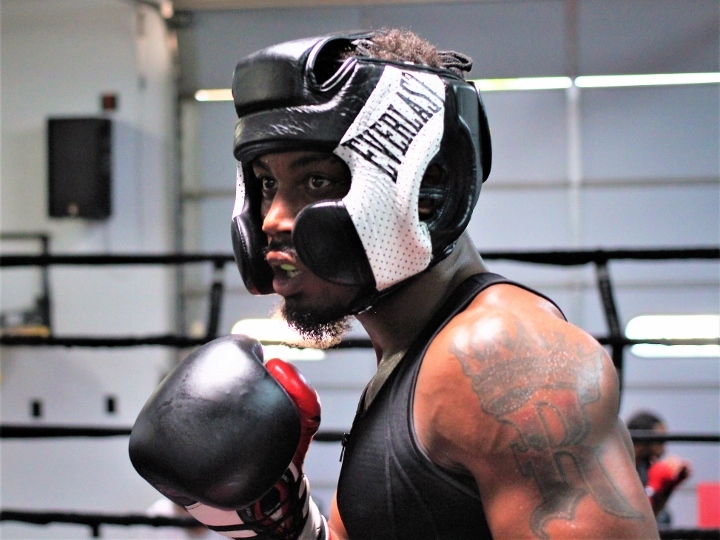 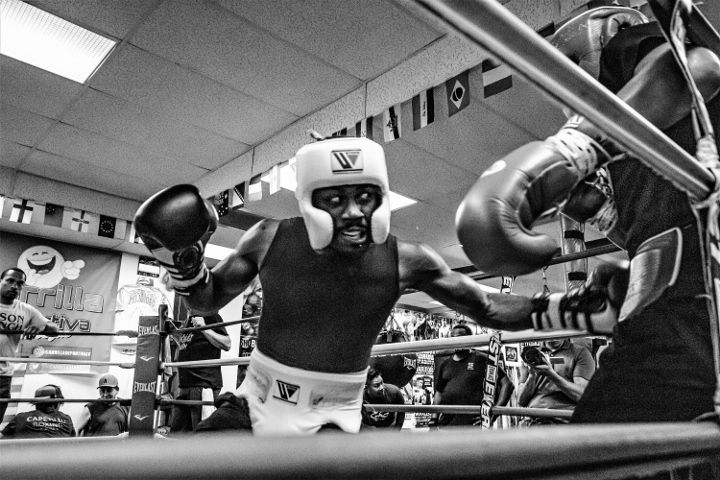 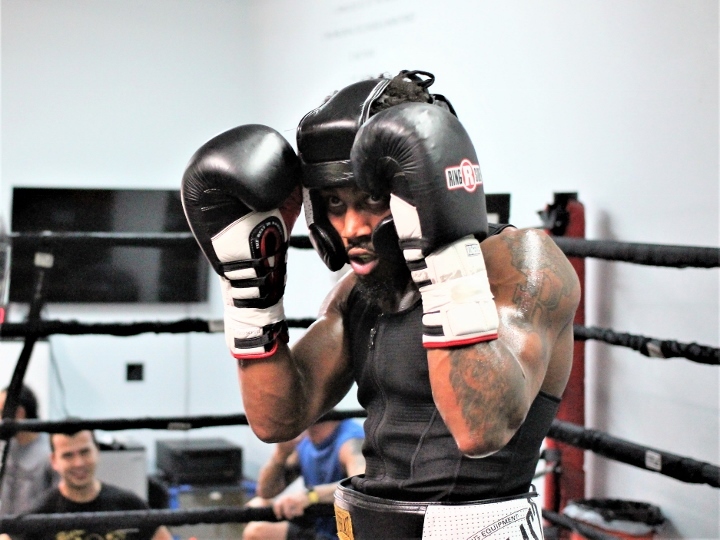 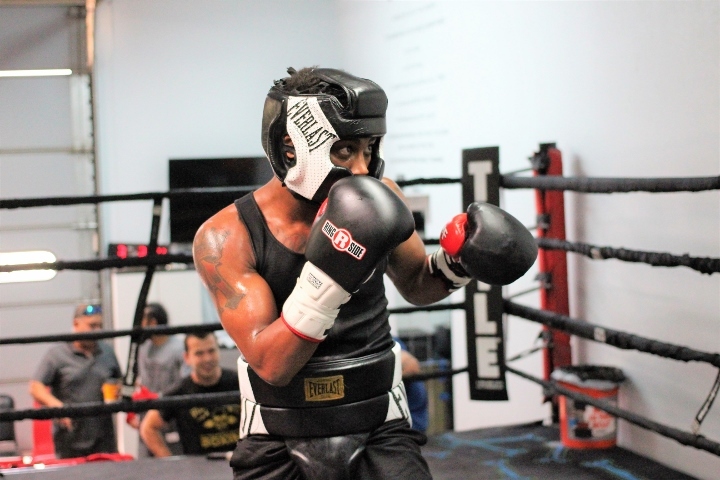 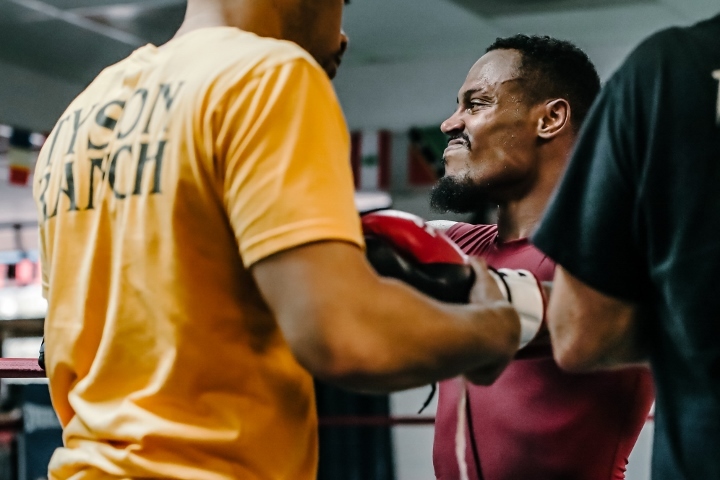 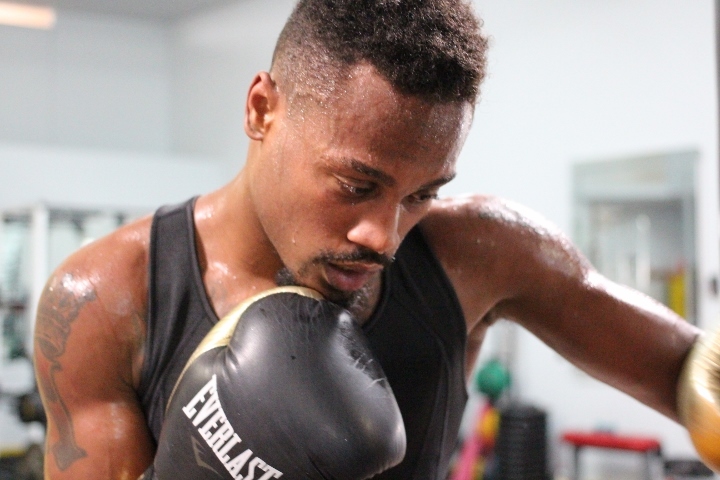 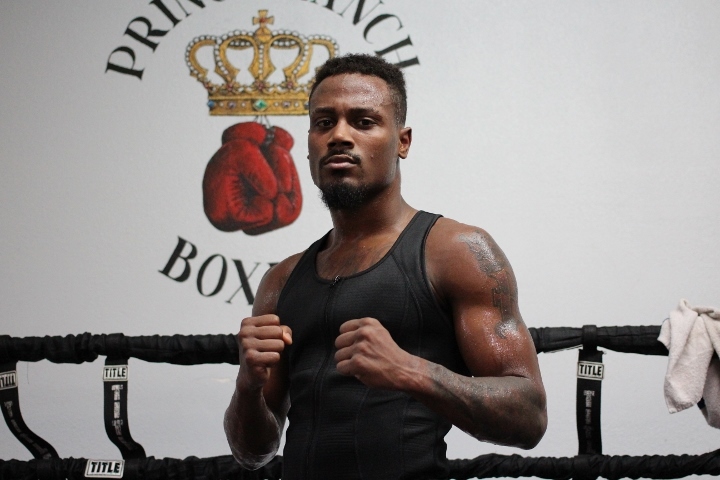 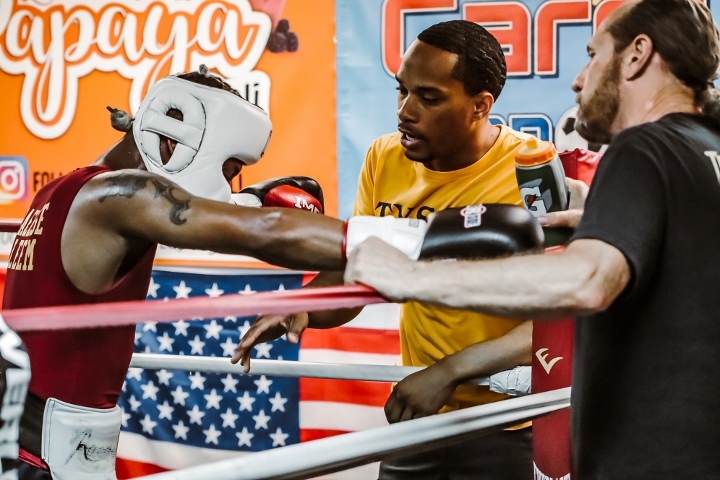 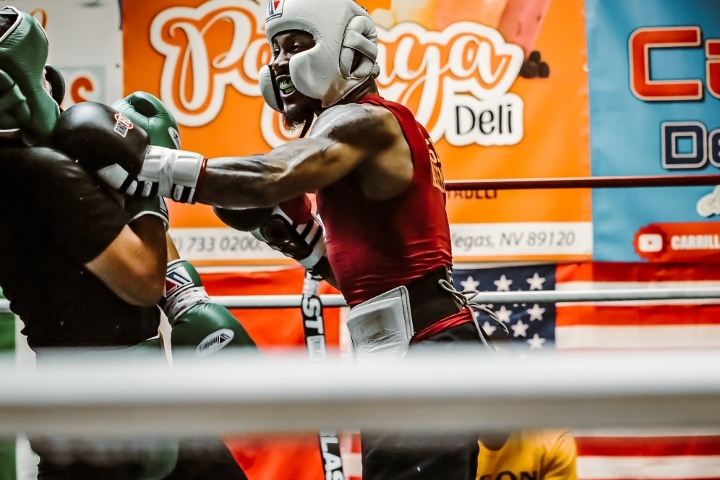 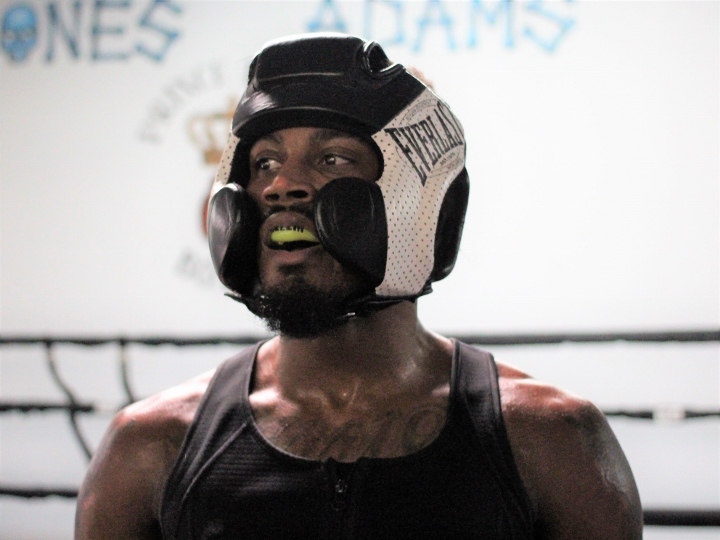 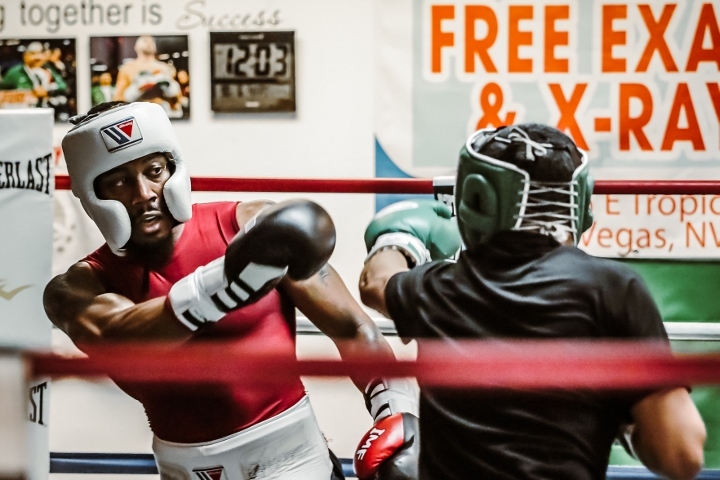 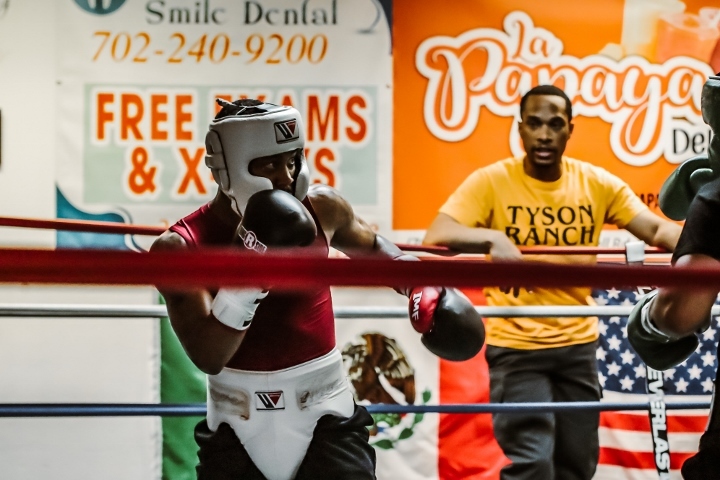 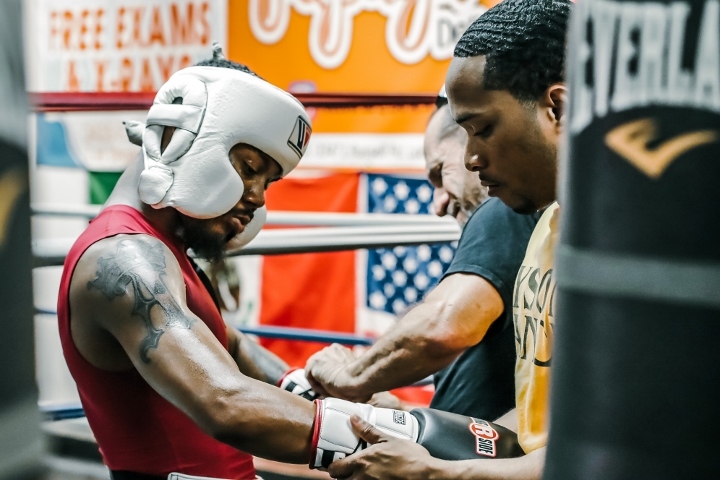 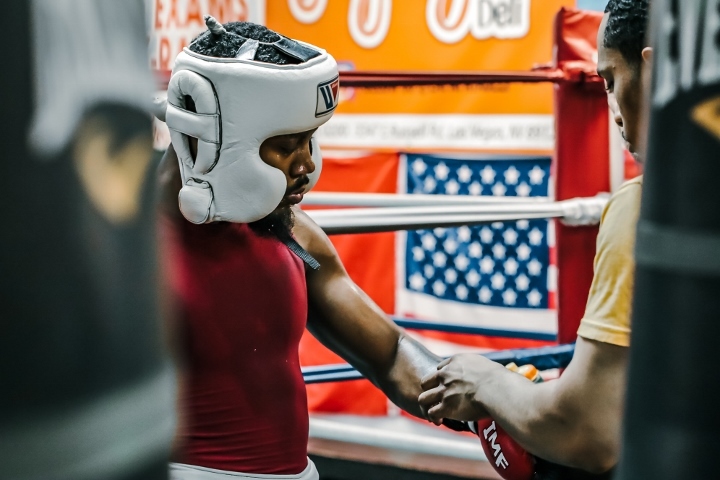 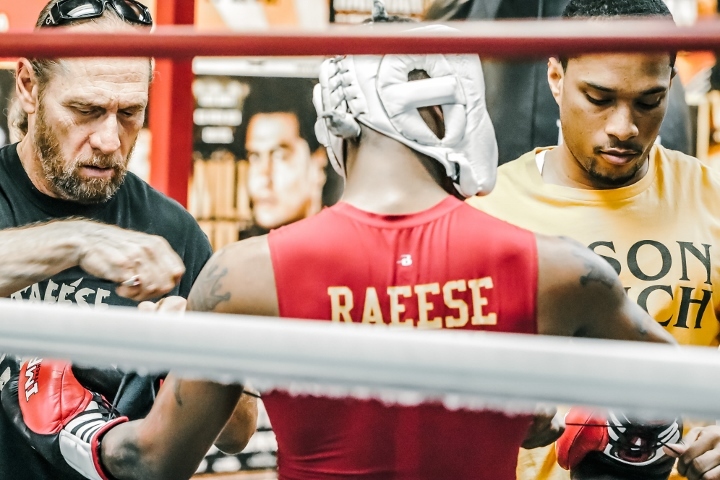 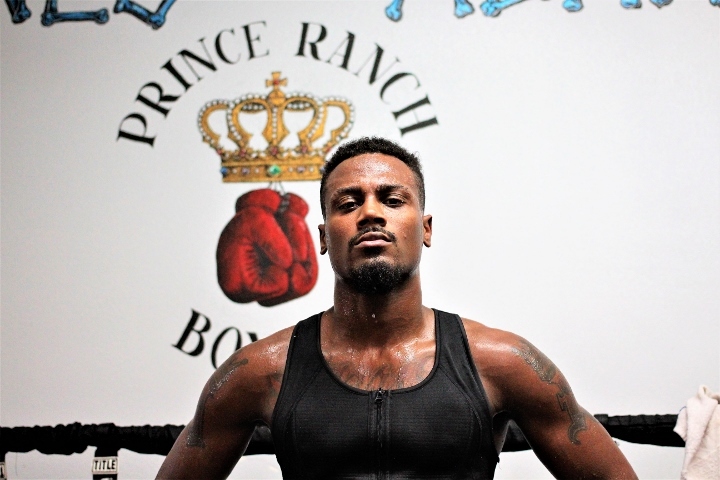