All three judges scored it 117-111 for Povetkin. The win gives Povetkin a WBA regional title.

At the start, Fury was mostly using his jab and movement to get away from Povetkin, who was pressing forward and looking for big punches. Fury was doing a lot of holding when Povetkin would get close. 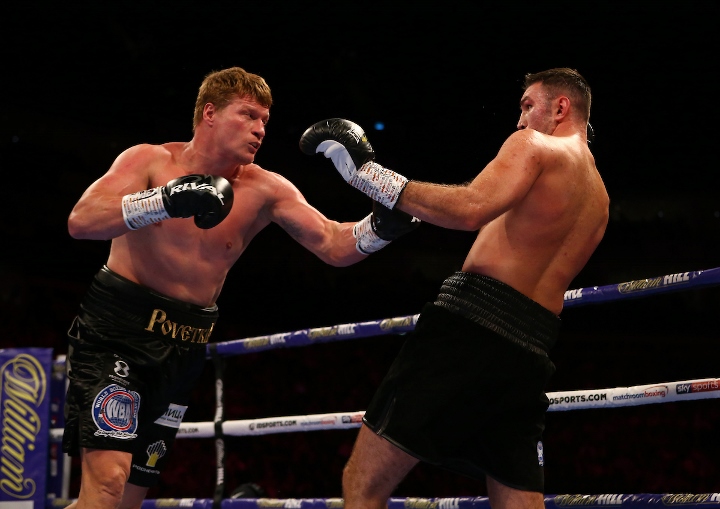 Povetkin began to late his hands go and was starting to connect in the fourth. Fury was able to box well in spurts as the contest played out. Povetkin went back to arsenal in the eight, landing well on Fury. Povetkin continued to rally in the ninth round and a cut opened up above the left eye of Fury. 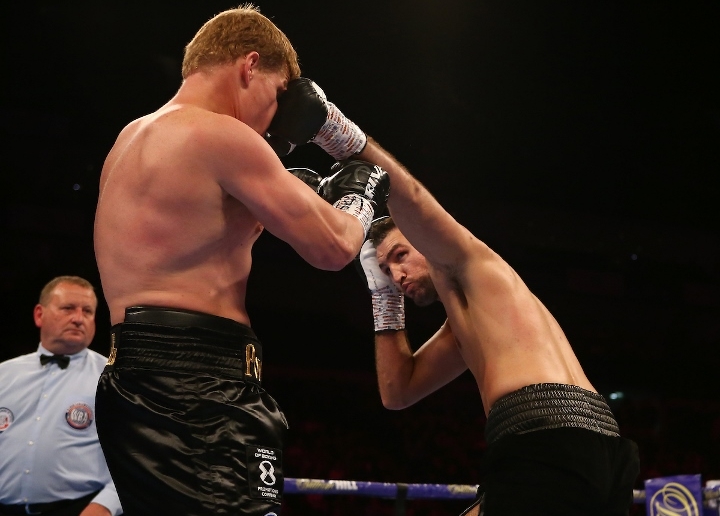 The rounds continued to be close, with Fury jabbing and moving, and Povetkin landing the more meaningful punches and pushing the pace. 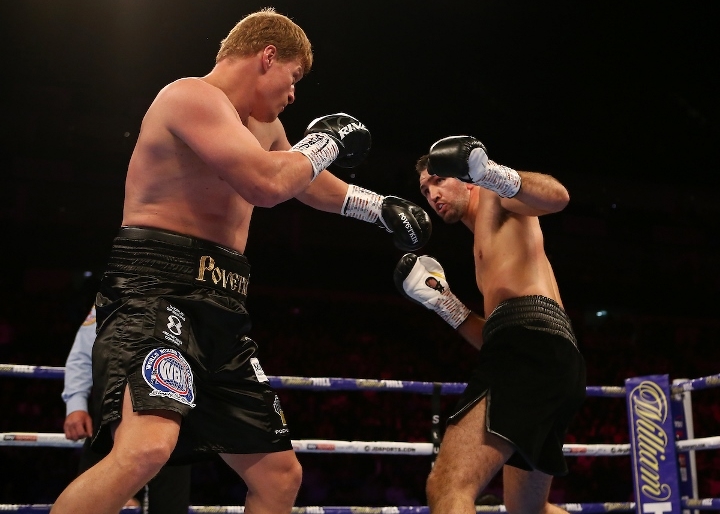 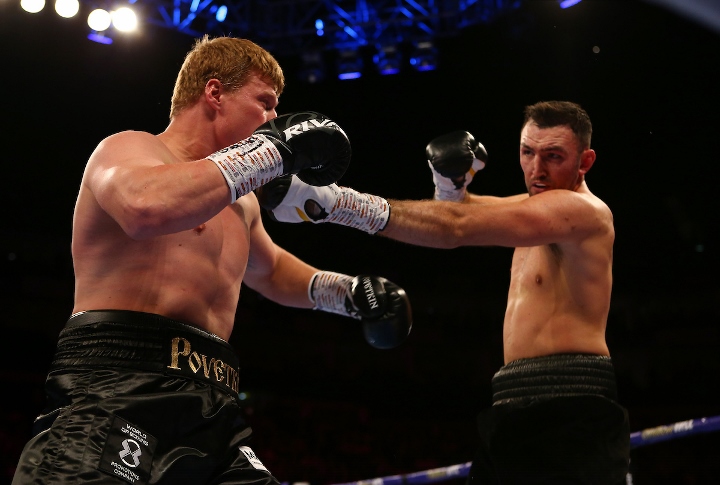 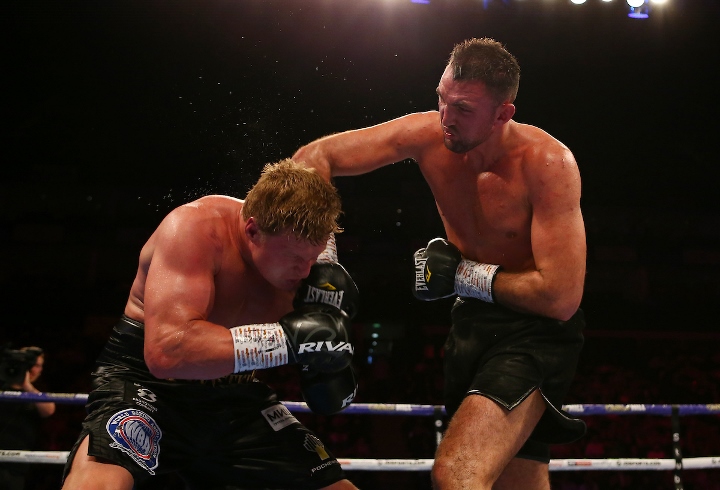 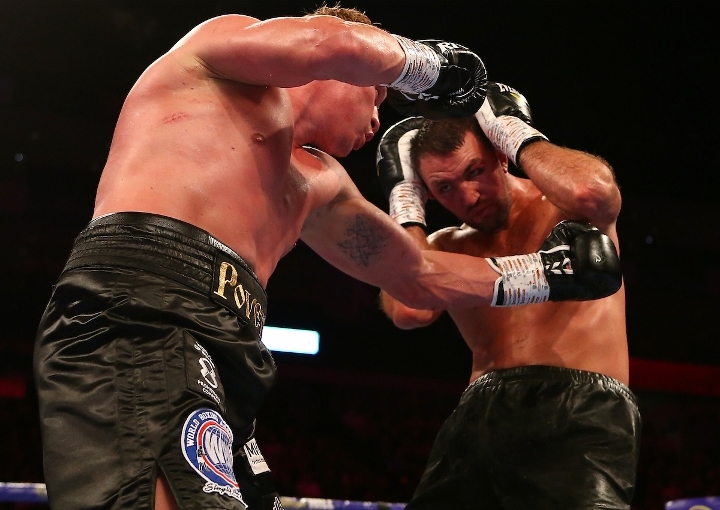 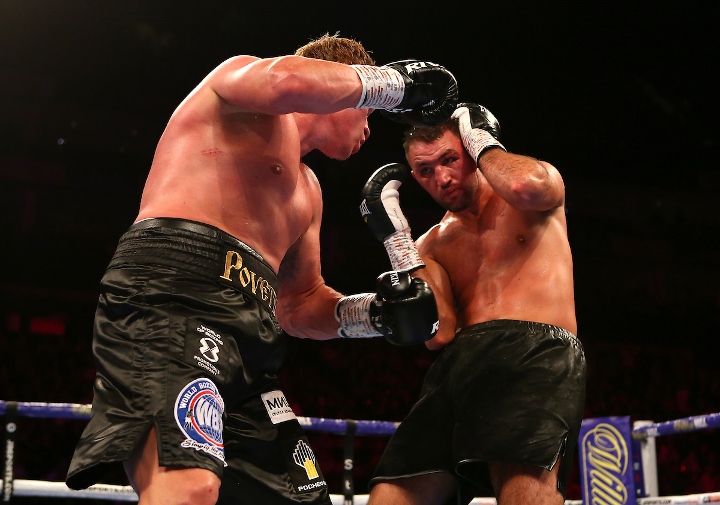 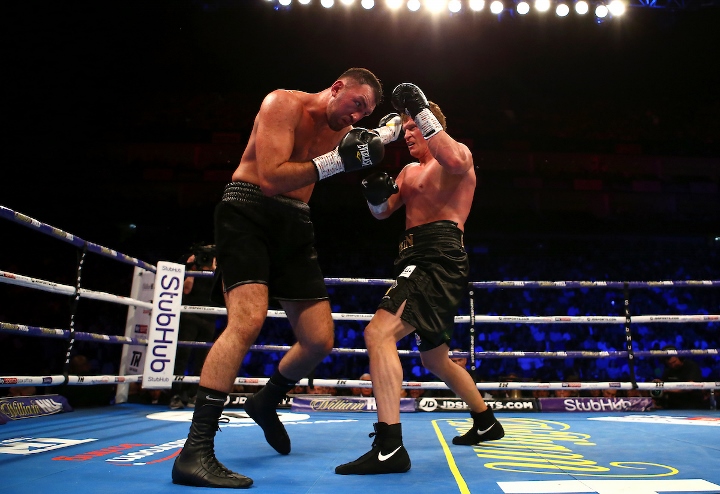 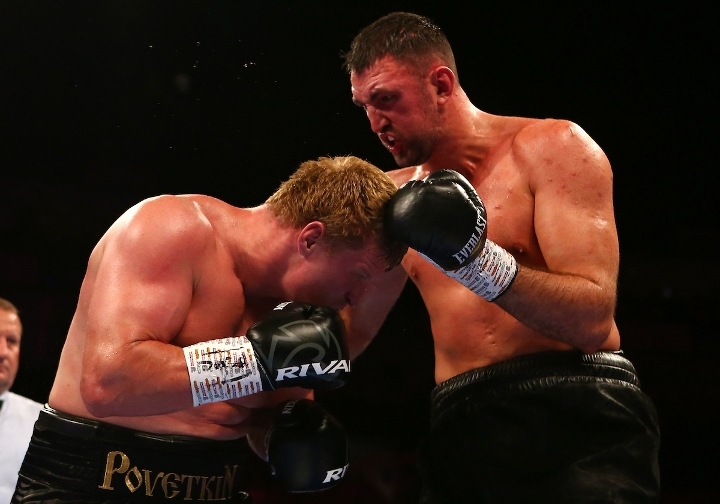 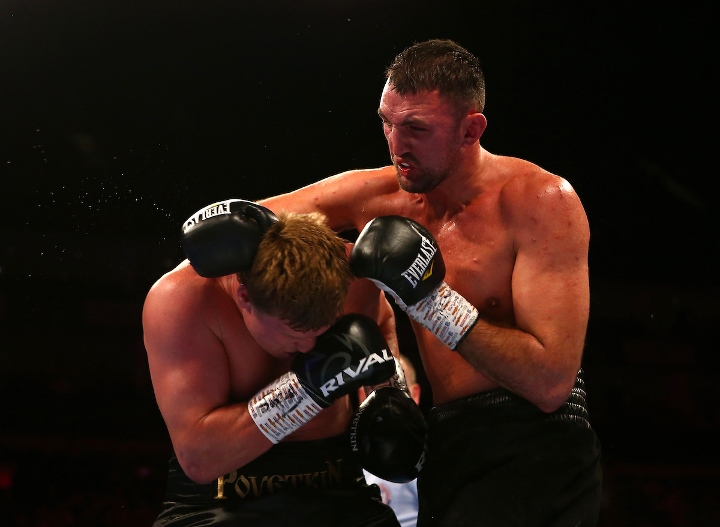 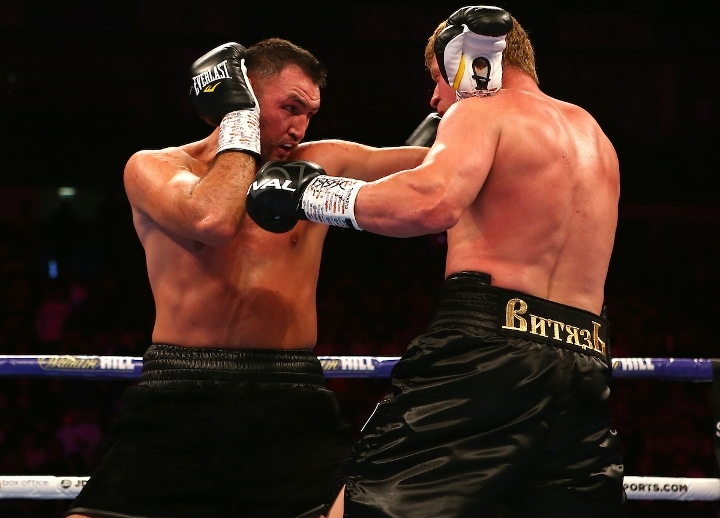 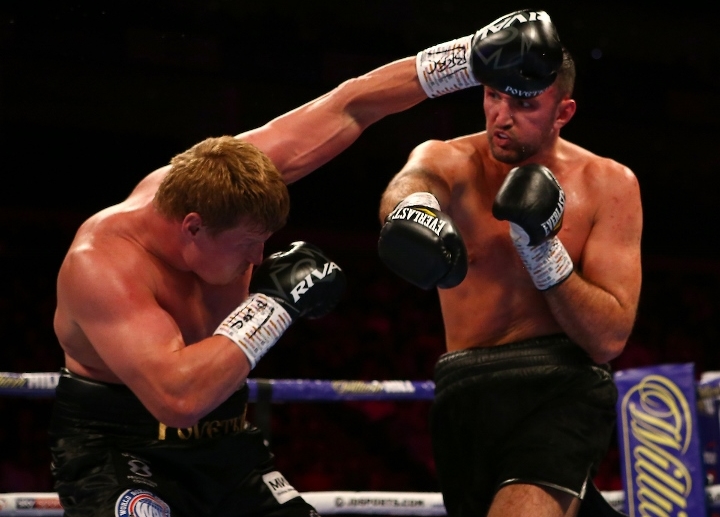 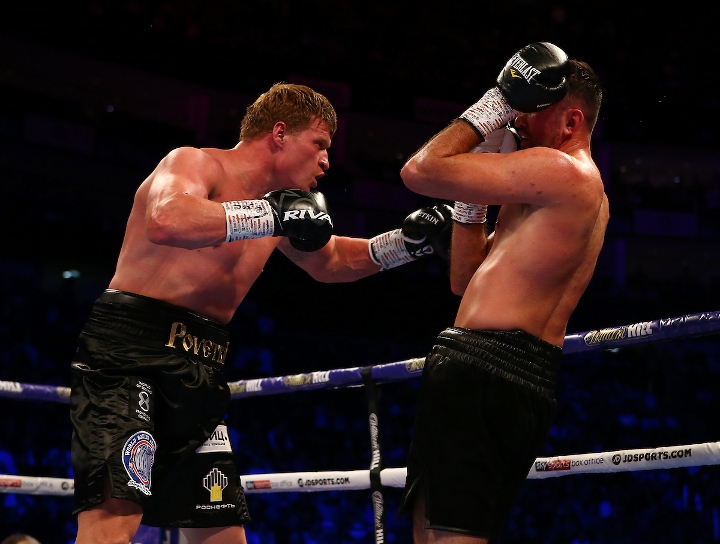 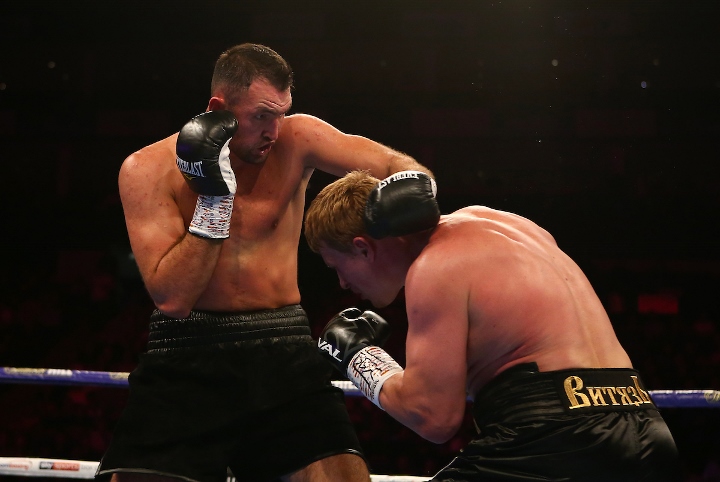 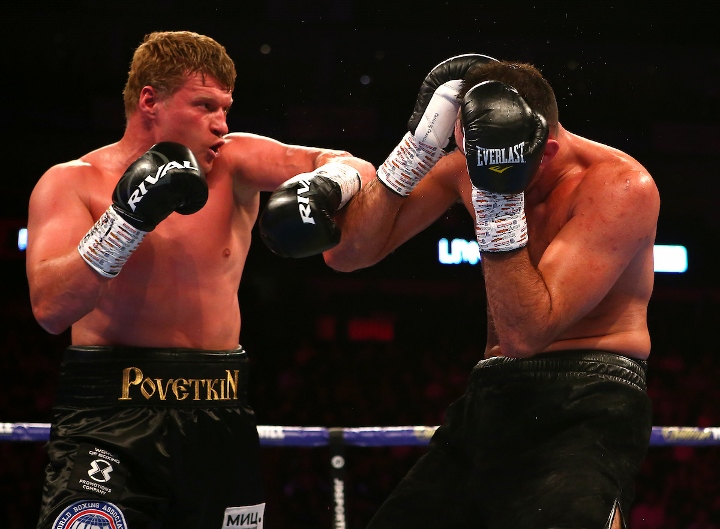 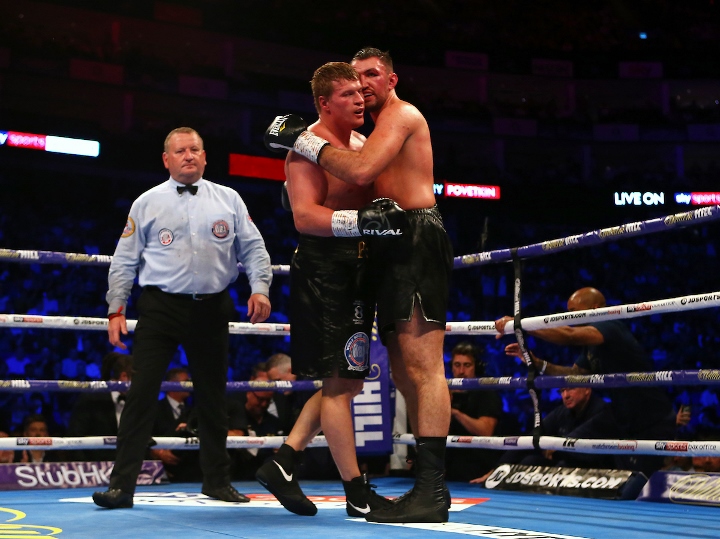 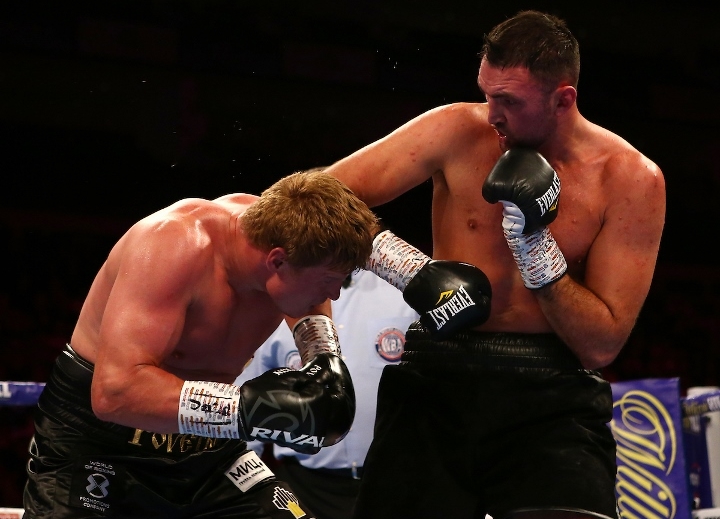 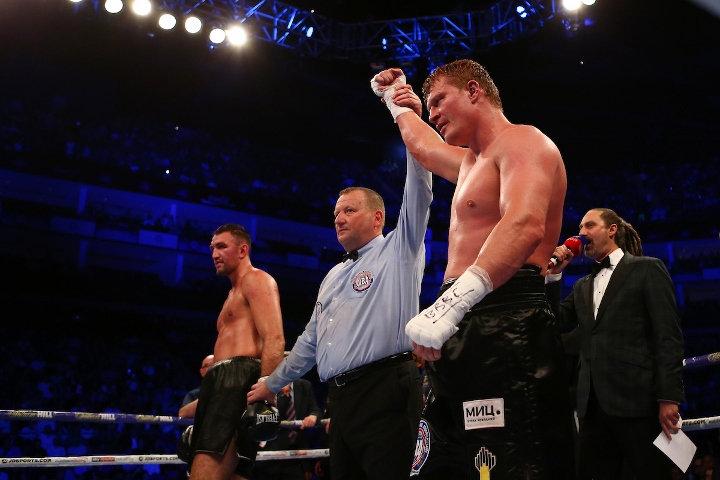 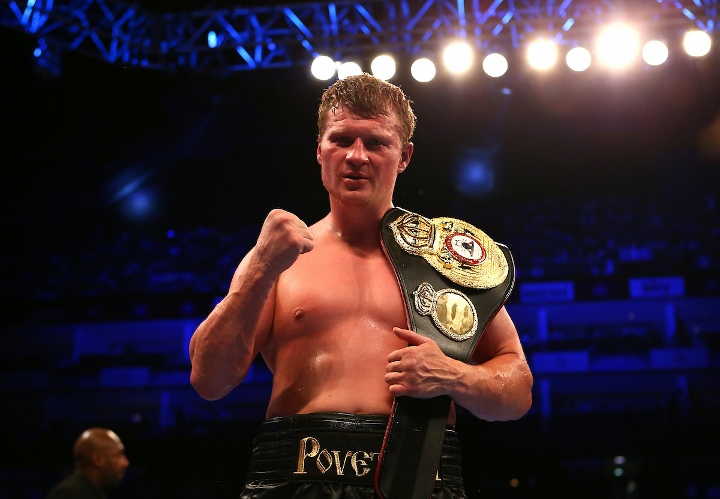 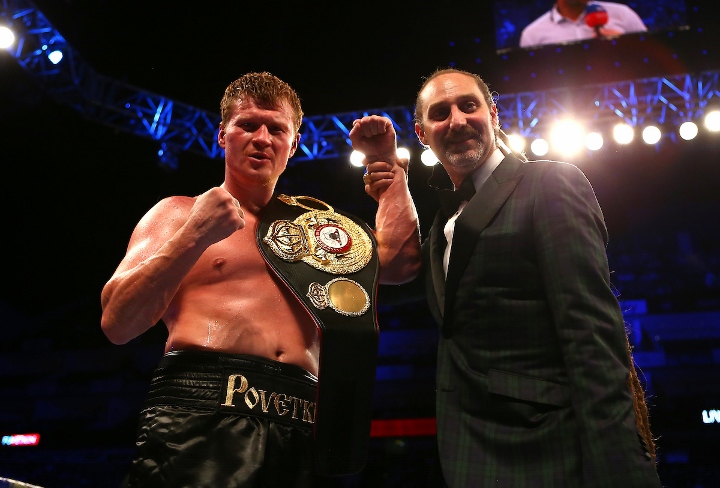 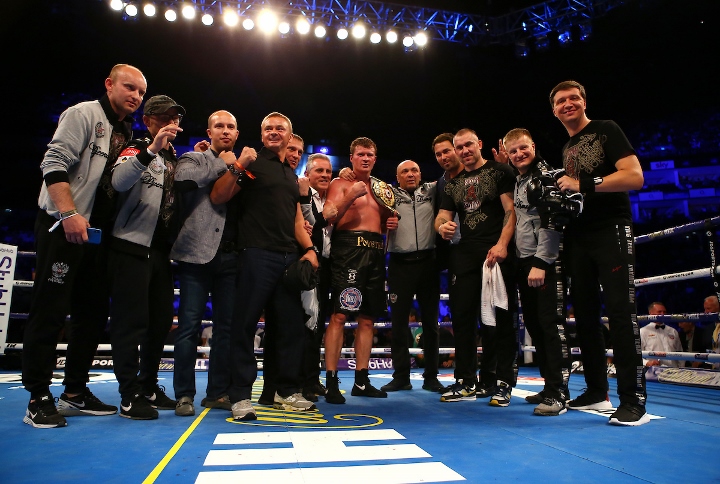