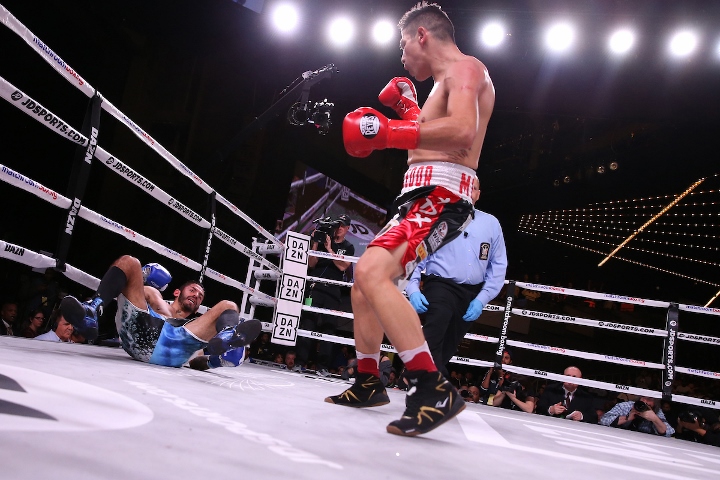 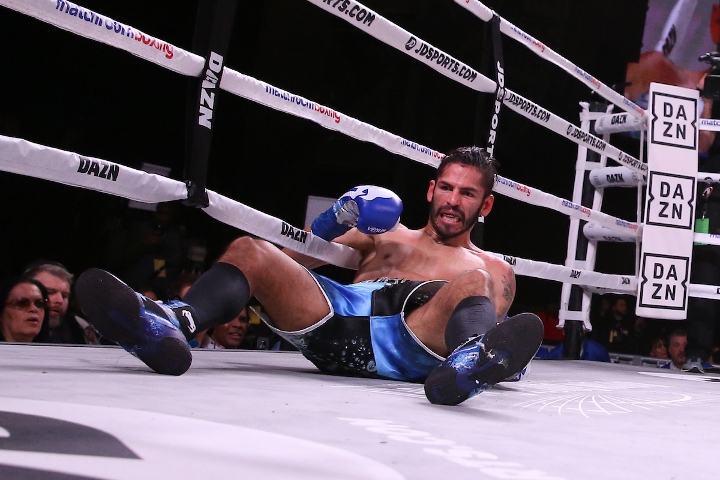 Amanda Serrano made history by knocking out Eva Voraberger in the first round to claim the vacant WBO Super Flyweight World championship, marking the seventh weight division she has claimed a title. 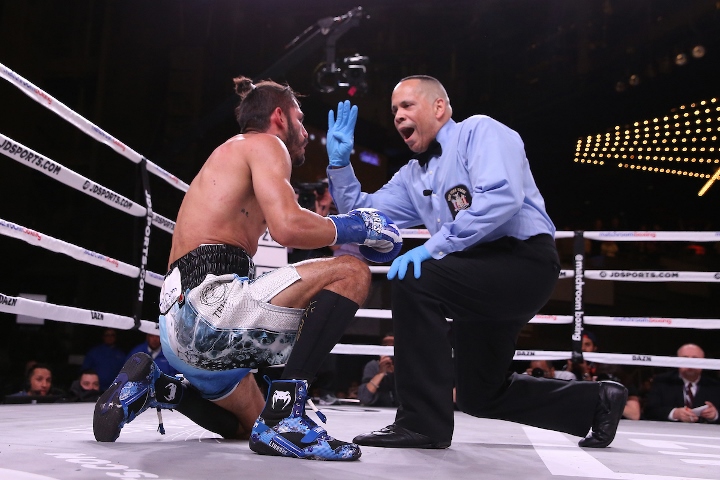 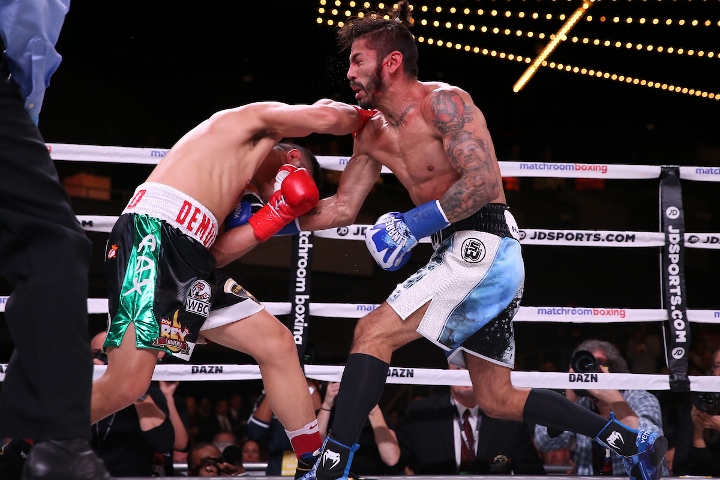 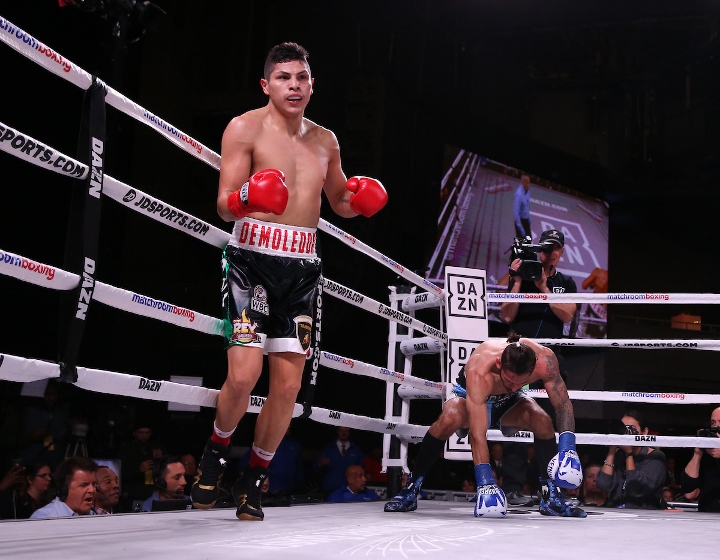 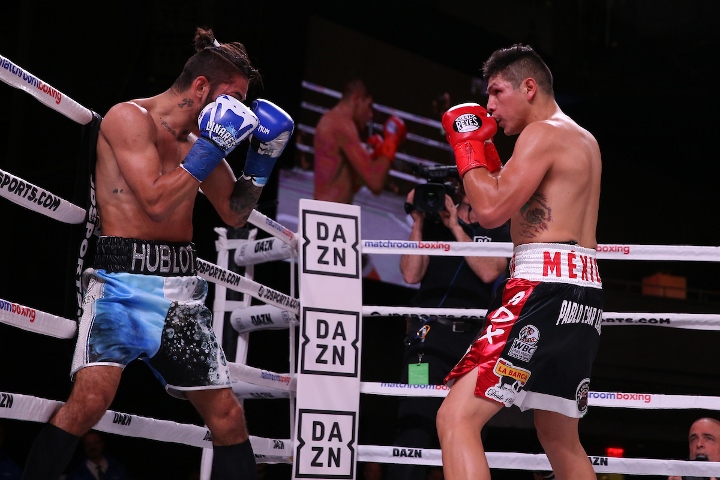 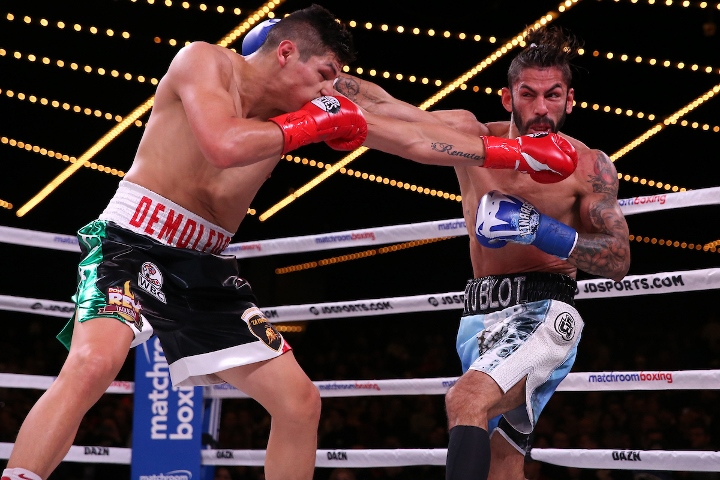 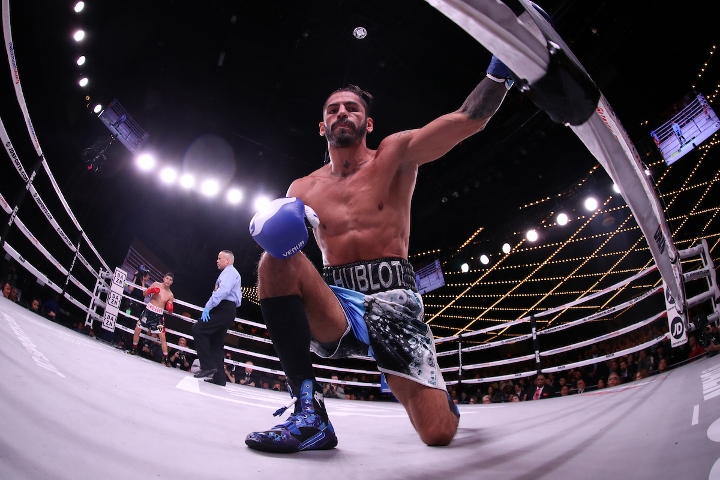 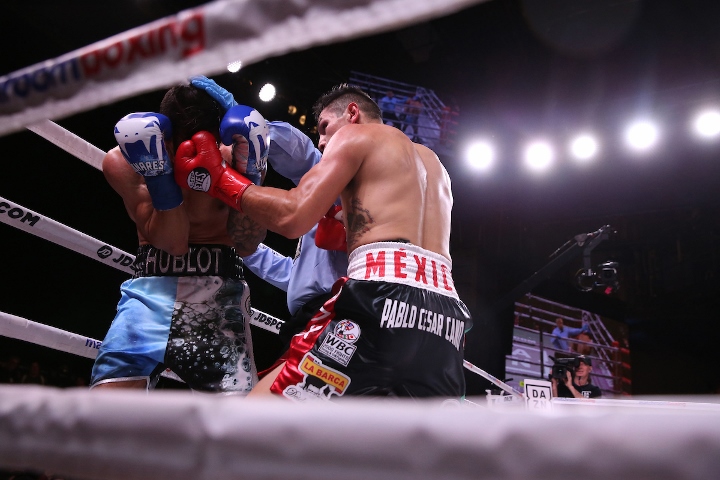 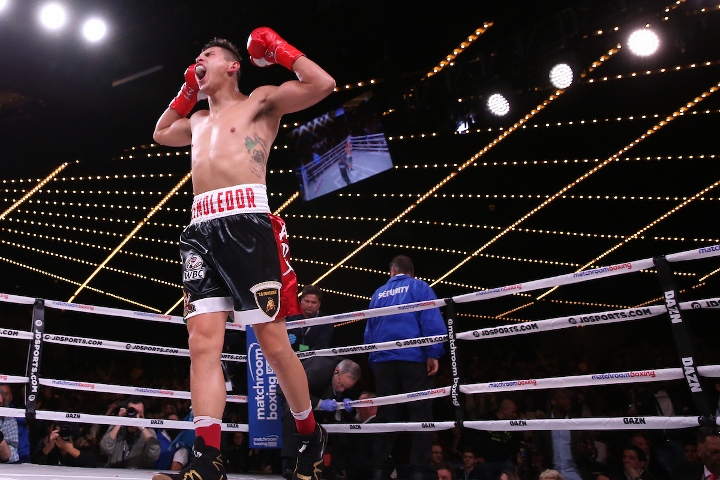 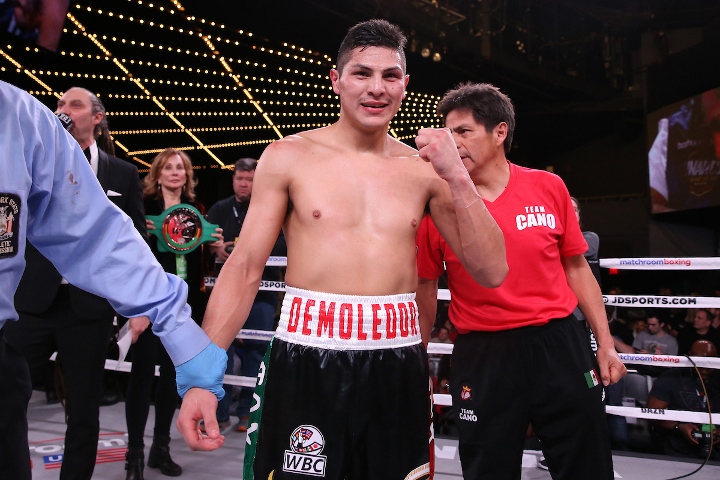 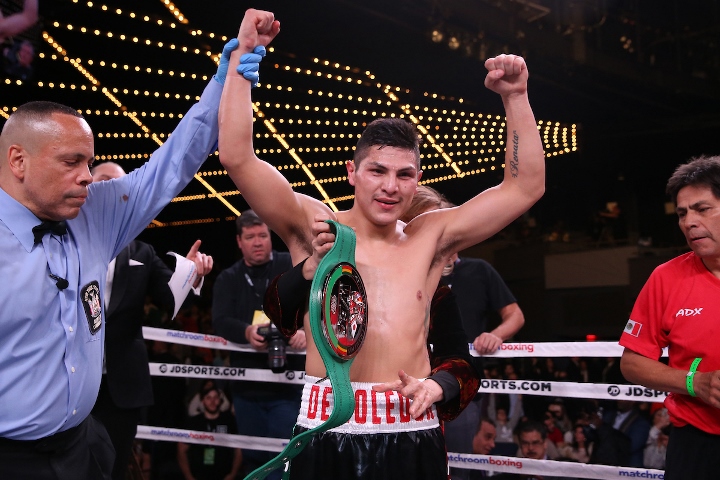 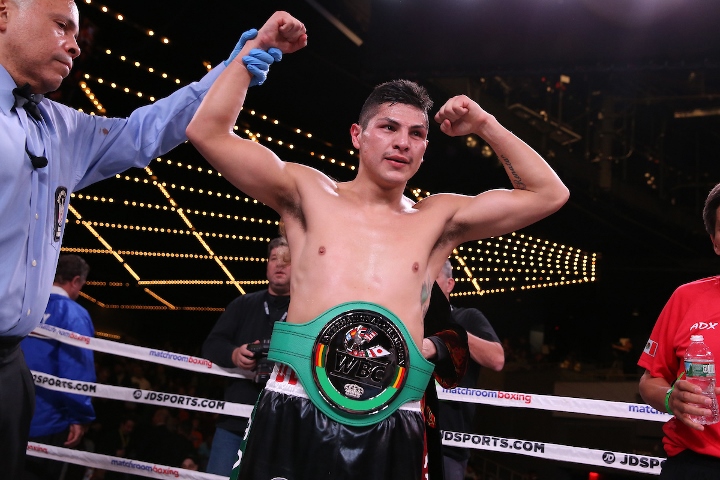