Valdez won the title with a spectacular one-punch knockout of Miguel Berchelt in February.  Both Valdez and Conceicao are unbeaten in their professional careers, but Conceicao holds a victory in the amateurs over Valdez at the 2009 Pan American Championships.  Conceicao is also the first Brazilian boxer to win an Olympic gold medal. 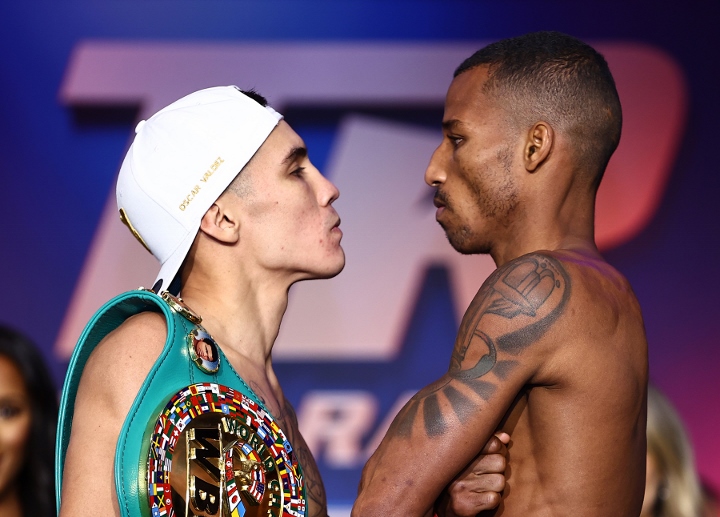 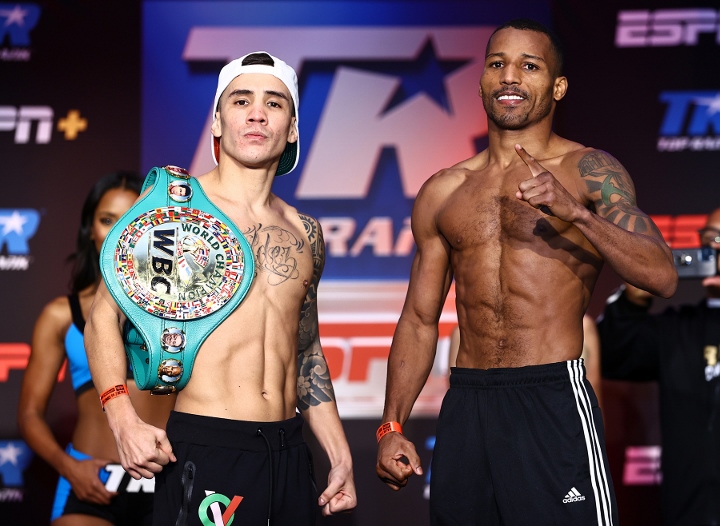 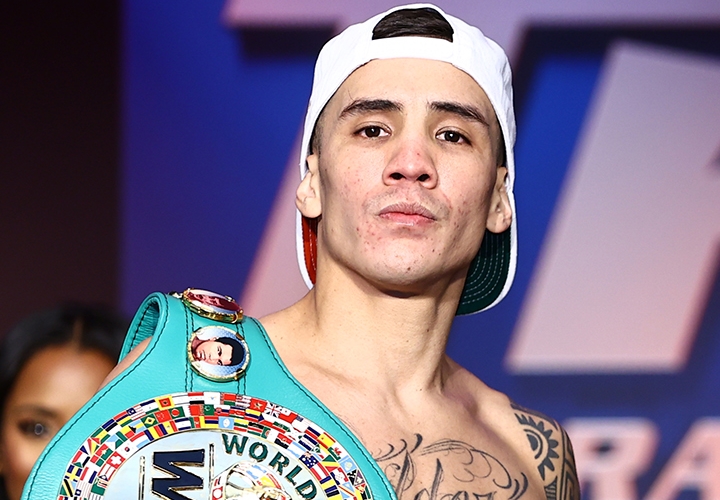 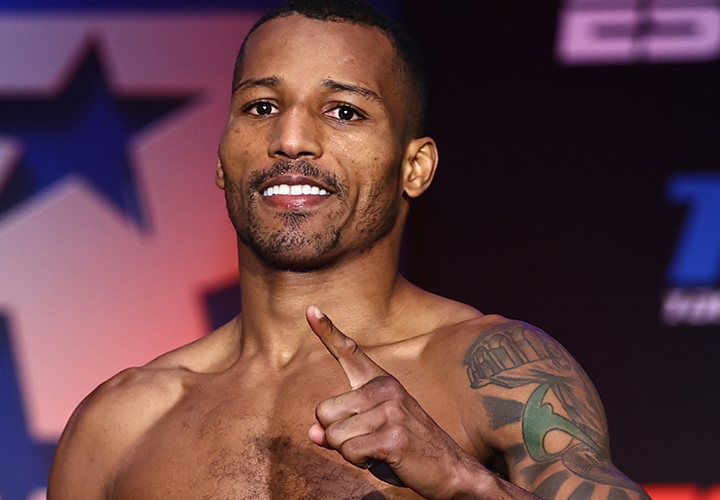 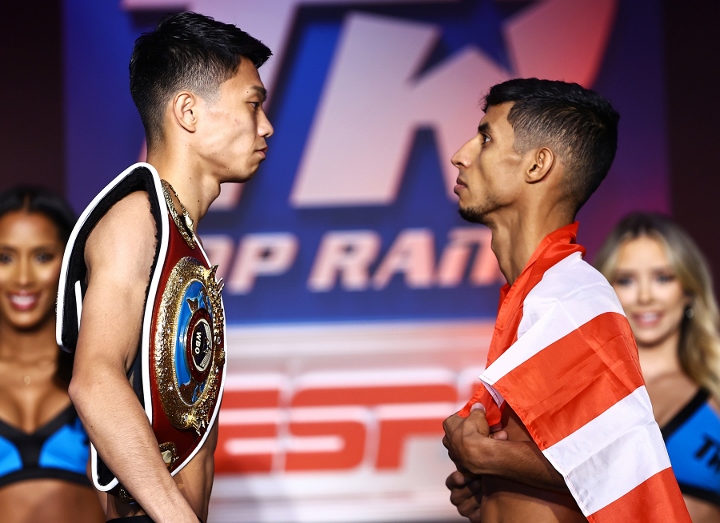 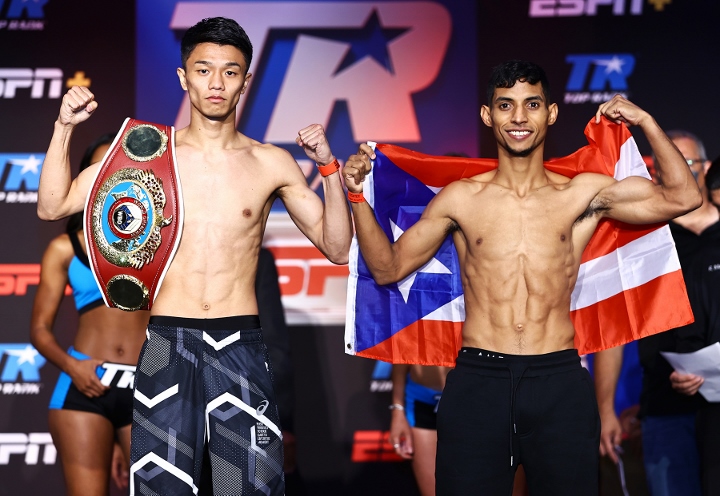 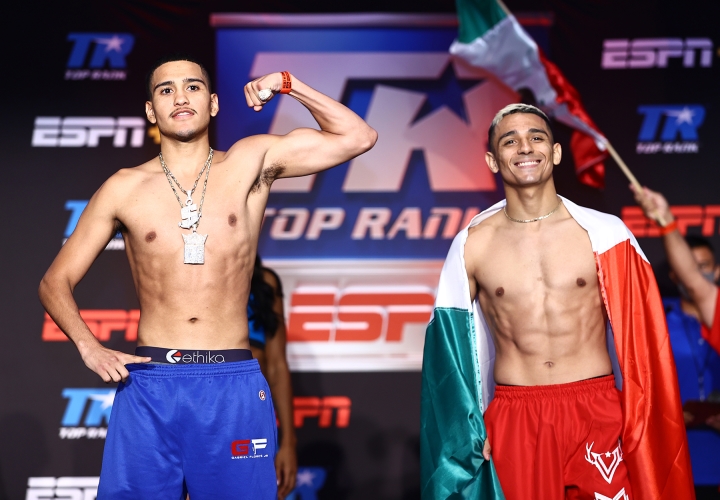 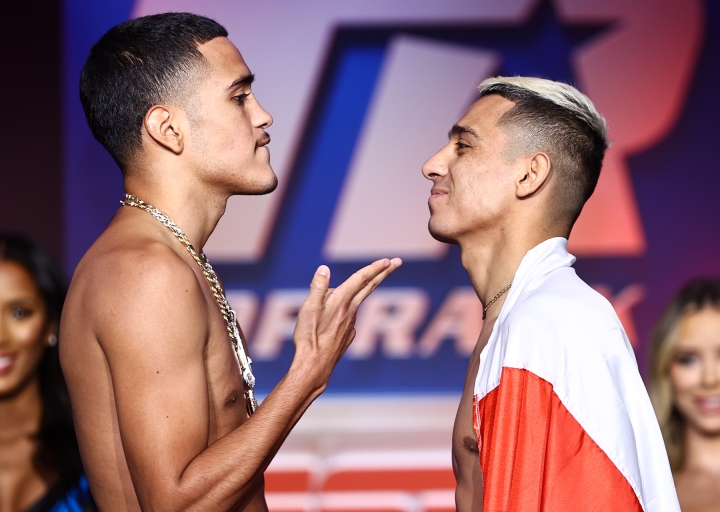 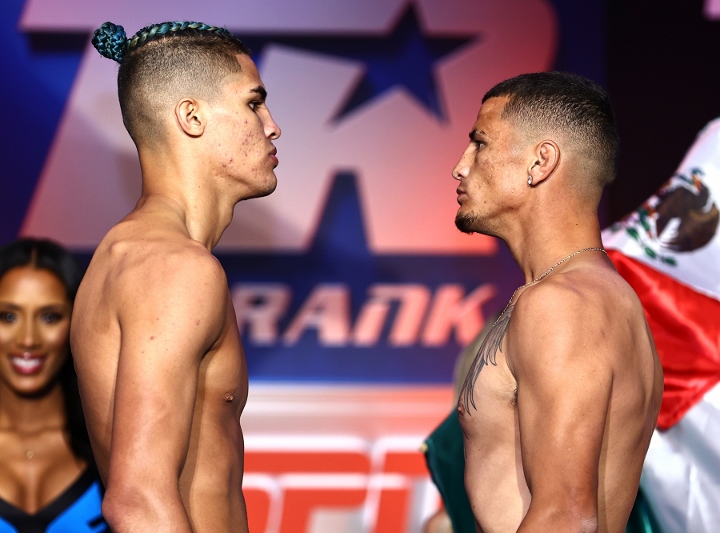 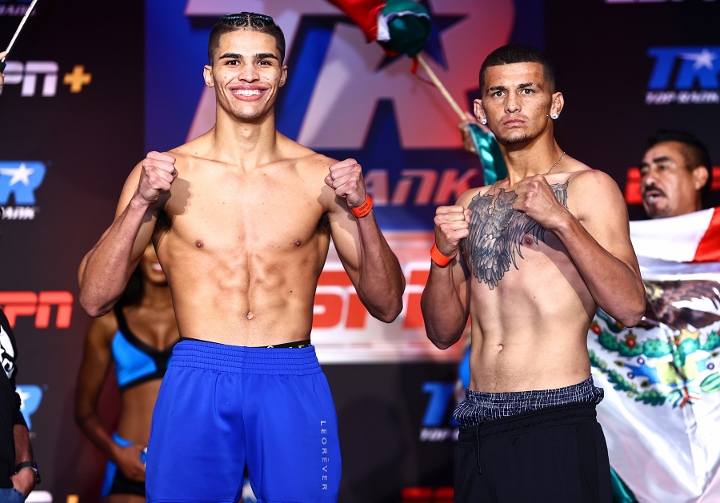 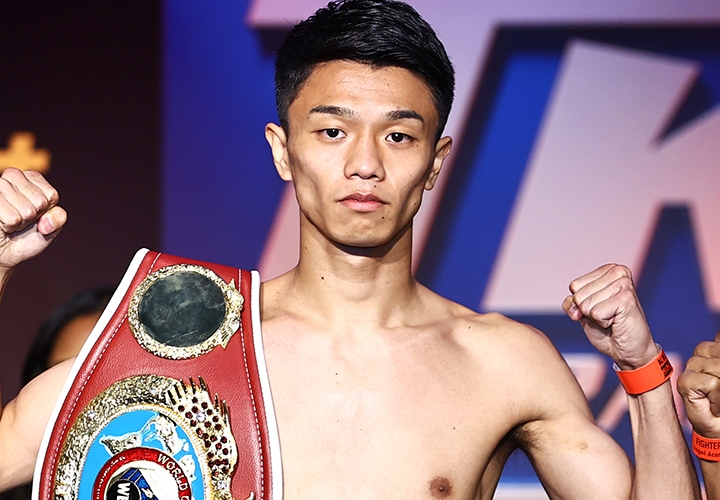 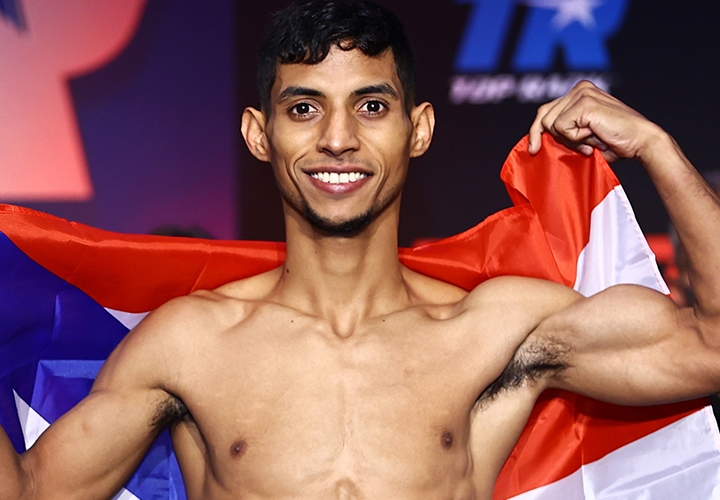