DE LA HOYA vs. BELFORT is presented by Triller Fight Club and will be broadcast globally on FITE, iNDemand and through all leading Cable, Satellite and Telco Providers in the U.S. and Canada. The professional boxing match will test the fighting skills and will of these two greats in combat sports history, competing in the light heavyweight division in a scheduled eight-round bout. 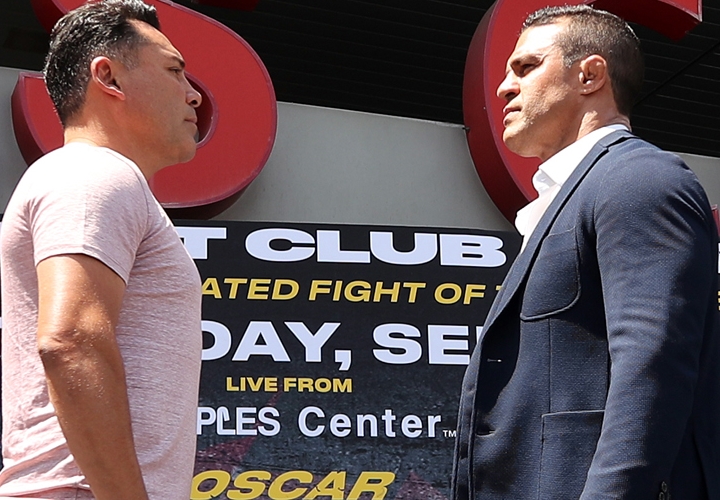 De La Hoya vs. Belfort is the second event Triller Fight Club has promoted at STAPLES Center, the first being Mike Tyson vs. Roy Jones Jr. on November 28, 2020. The fight was boxing’s biggest pay-per-view event of the year garnering over 1.6 million buys. 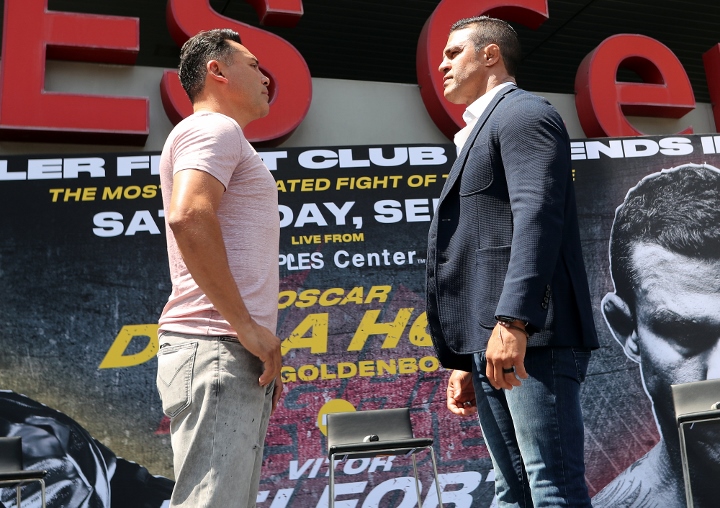 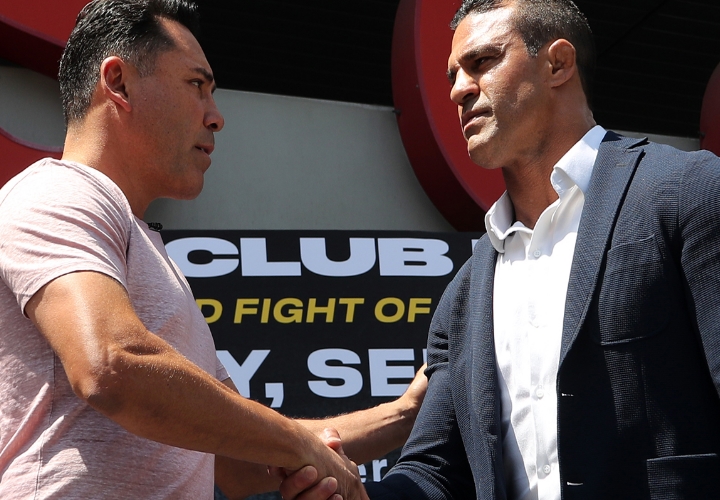 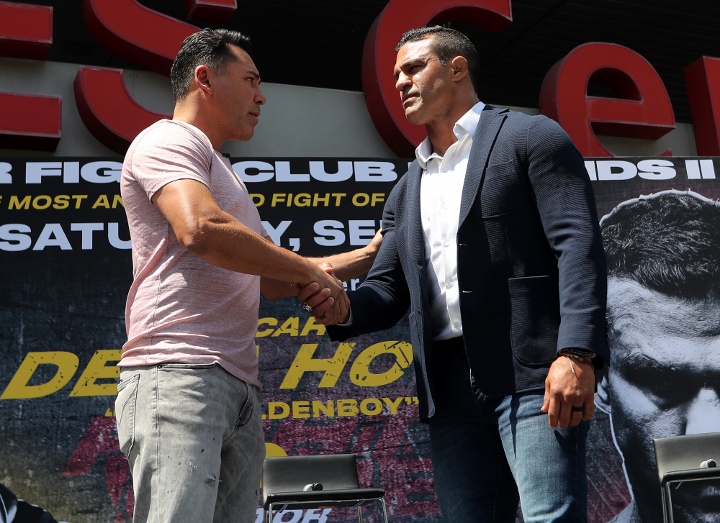 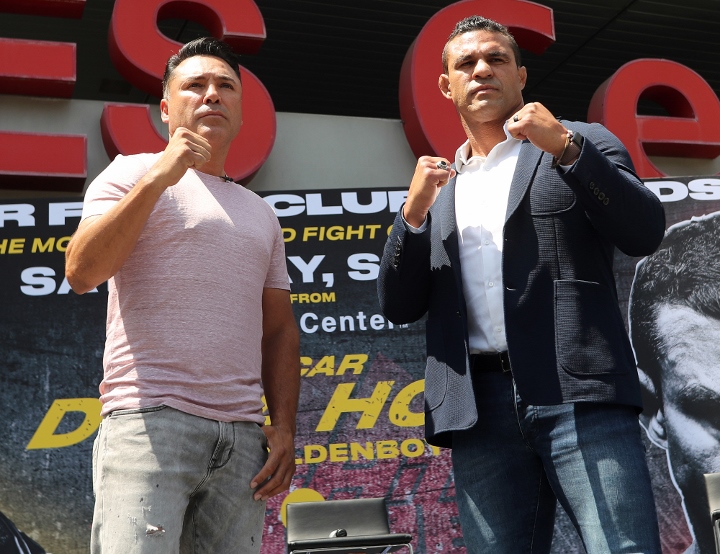 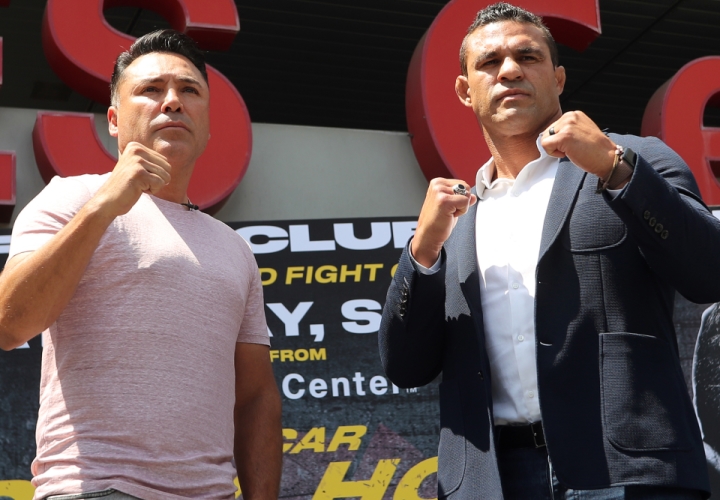 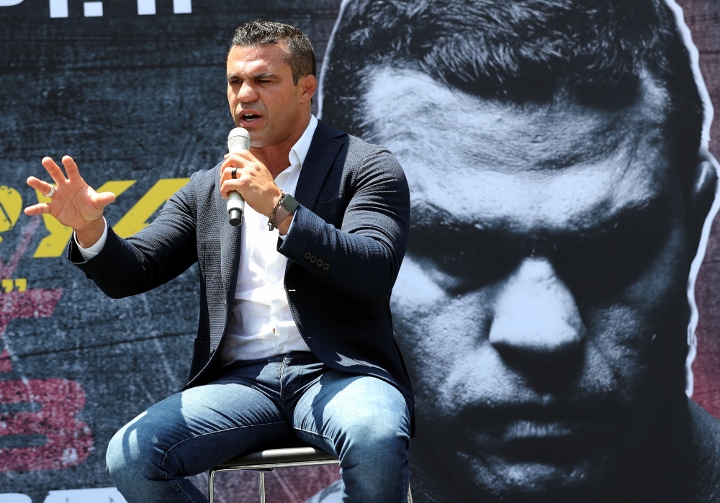 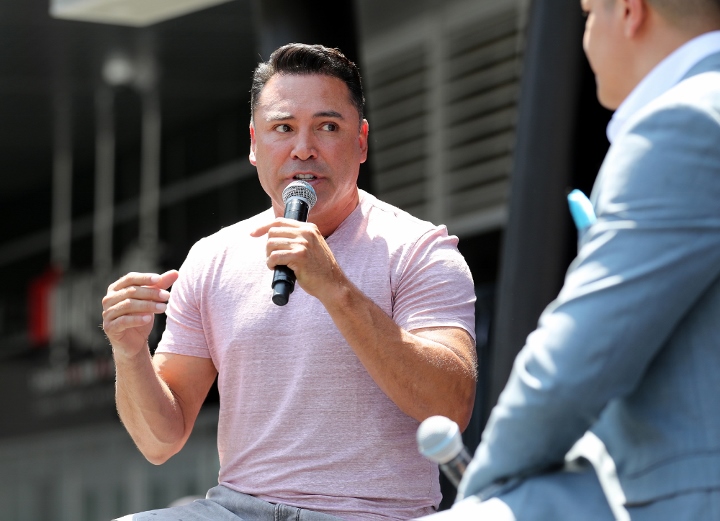 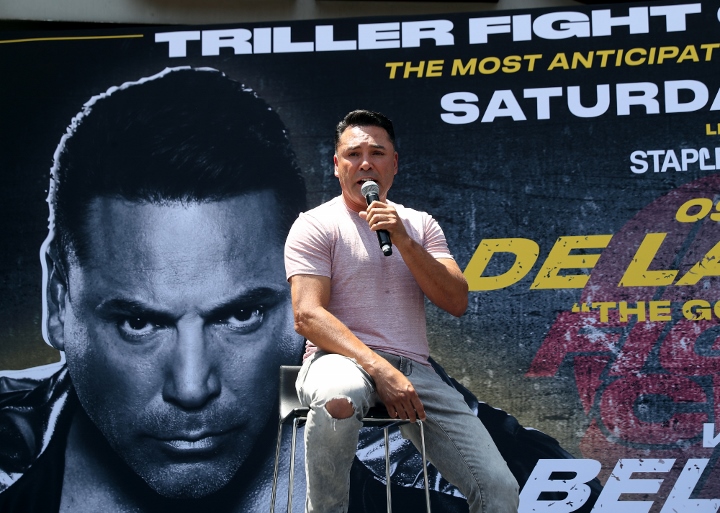 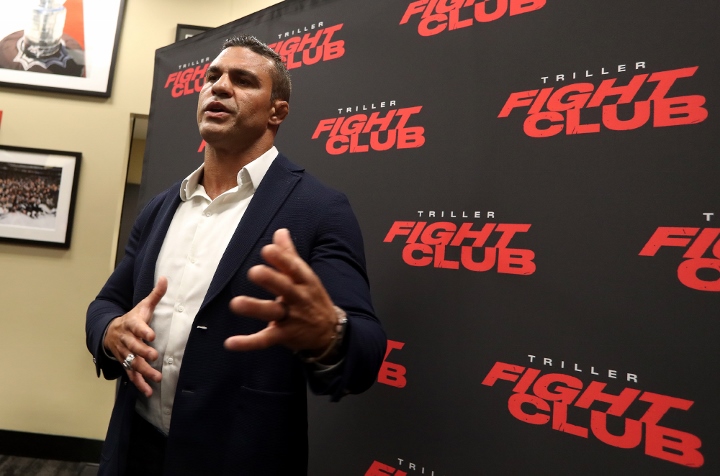 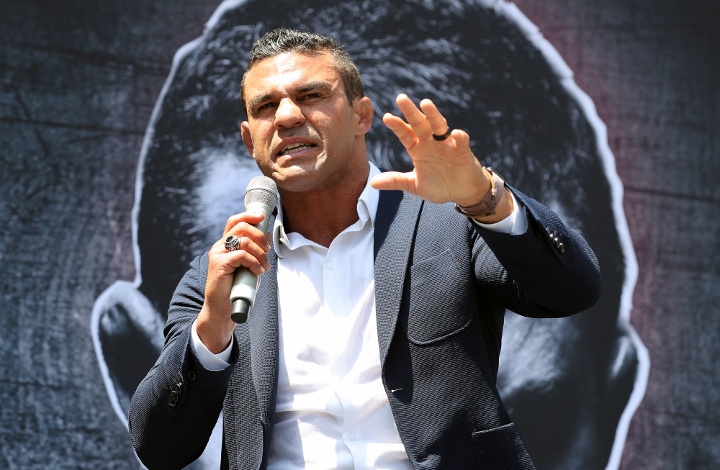 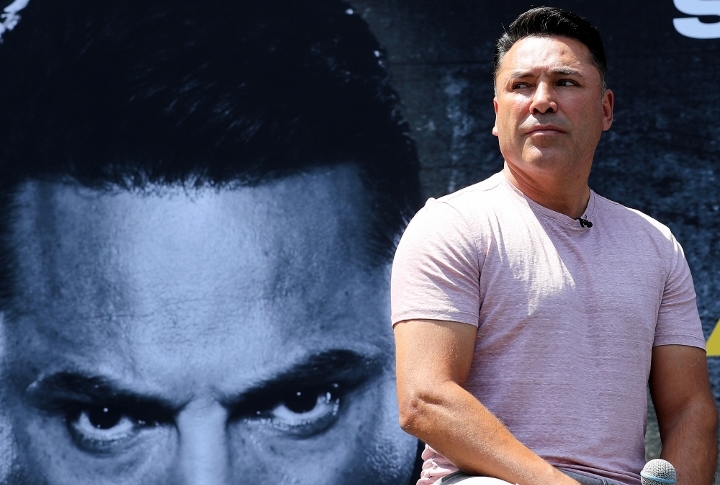