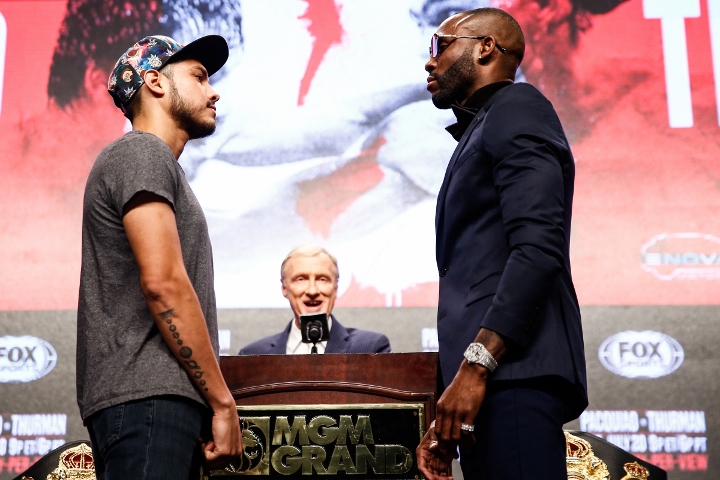 Also in attendance at the press conference and going face-to-face Wednesday were welterweights Omar "El Panterita" Figueroa and Yordenis Ugás, who meet in a 12-round WBC title eliminator, former champion Sergey Lipinets and John "The Gladiator" Molina Jr, who go toe-to-toe in a 10-round welterweight match, plus former bantamweight champions Luis "Pantera" Nery and Juan Carlos Payano, who meet in a 12-round bout. The pay-per-view begins at 9 p.m. ET/6 p.m. PT. 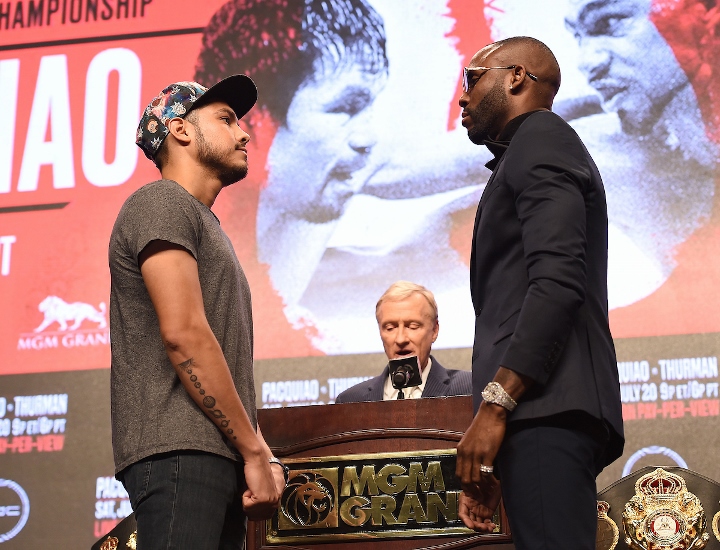 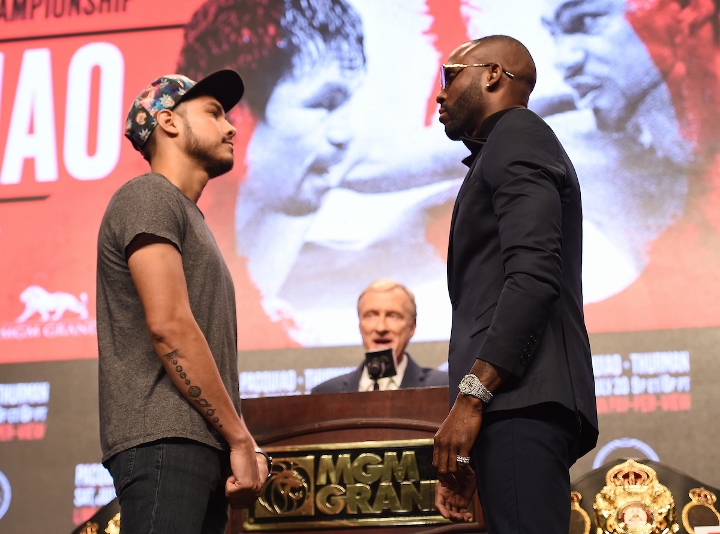 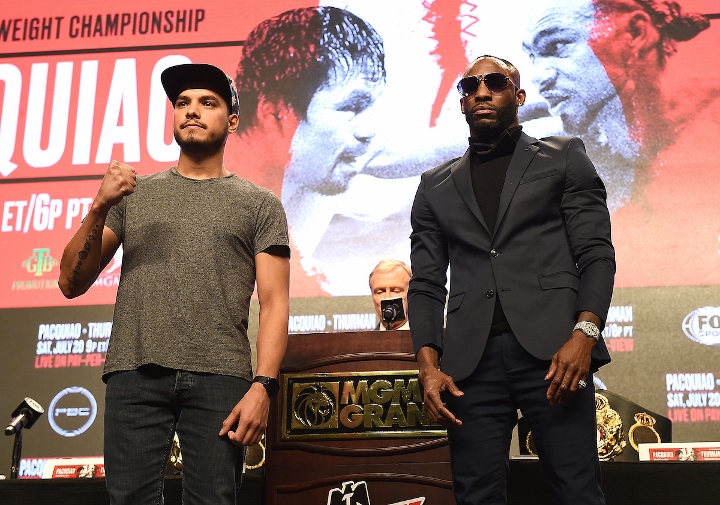 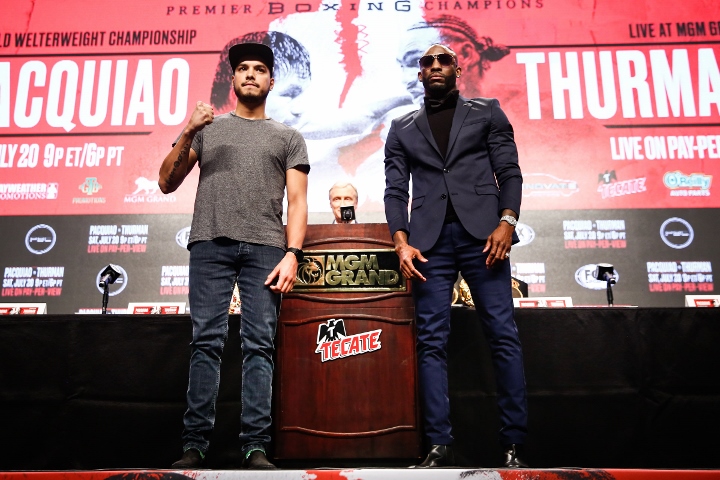 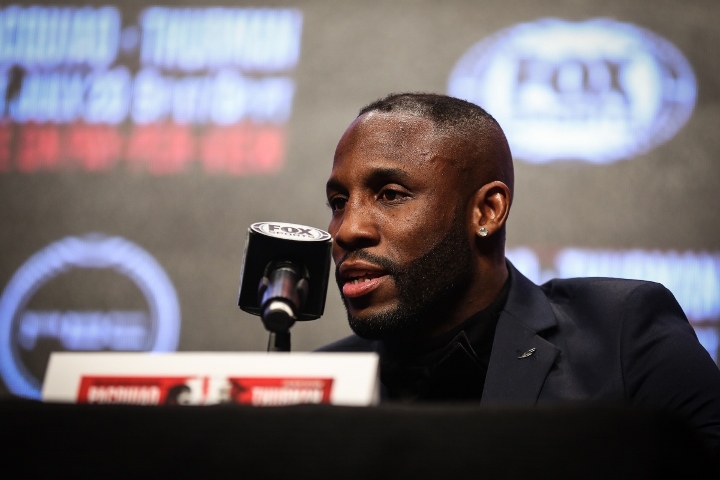 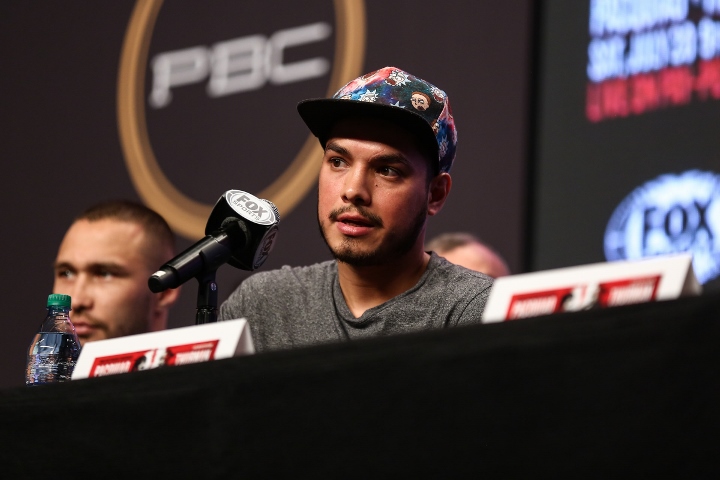 This should be match of the night. I’m rolling with Omar

[QUOTE=JakeTheBoxer;19909299]LOL; Ugas looks like a monster against Figueroa.[/QUOTE] So ?? Figueroa is the most macho of the two.

ugas looks way bigger. interesting to see if ugas can fend off omar and box him.