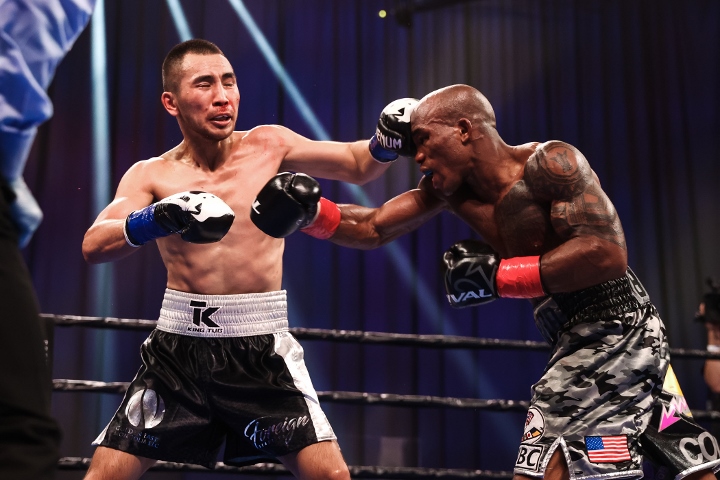 Nyambayar and Breedy went to work real fast in the first round. Rapid jabs from both. The fast hands of Breedy were giving Nyambayar trouble - but then in the final seconds a big right hand dropped Breedy. 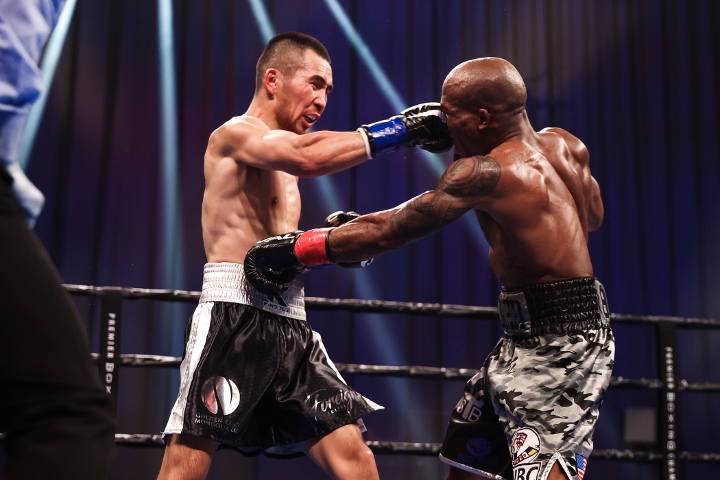 They went back to work at the start of the second.  After both were doing good work, a left hand dropped Breedy for the second time in the fight. Breedy recovered as they were trading punches, with Nyambayar doing more damage. 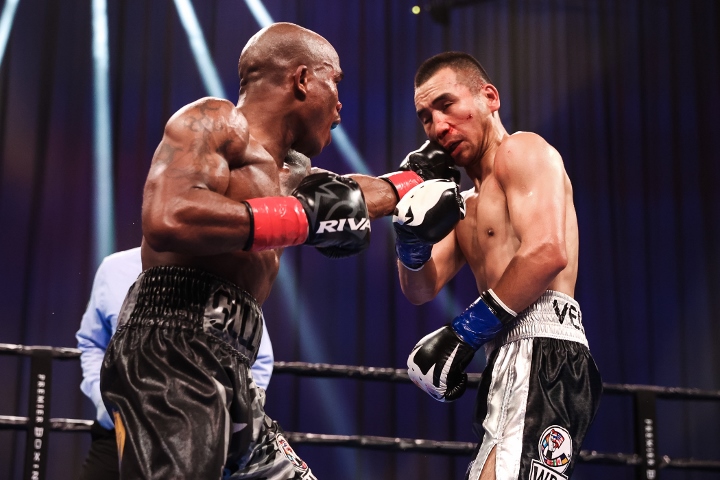 They were back to trading during the third, with Breedy holding the edge. And Nyambayar came back to grab a close fourth with the better punches of an active fight. Breed was busier and getting to the target first for most of the fifth. 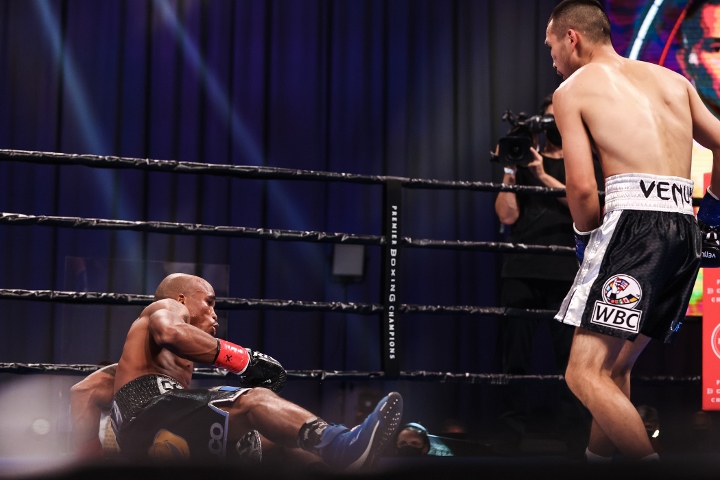 Breedy's left eye was swelling and giving him issues. Nyambayar was very aggressive in the seventh, landing punches and giving Breedy trouble. A lot of movement from Breedy in the eight but not enough punching. The ninth round was close and could have gone either way, with both having moments. 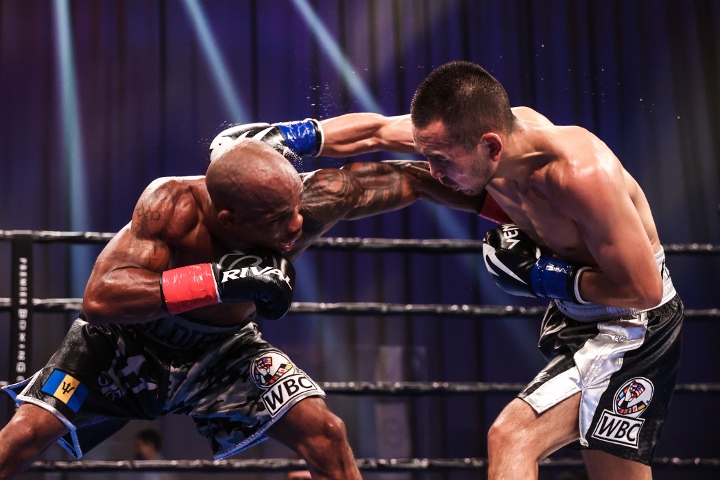 A close tenth, with Nyambayar landing the hard punches. A very active eleventh, with both landing solid shots. Nyambayar was letting his hands go in the twelfth, looking to close strong. Breedy was game and looking to fight. 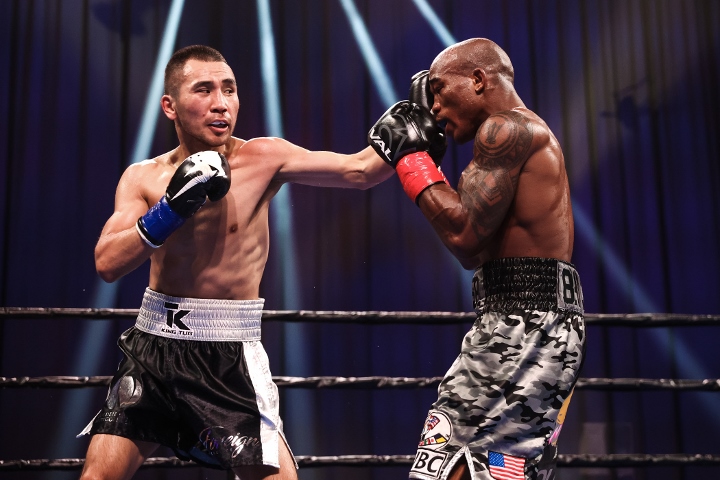 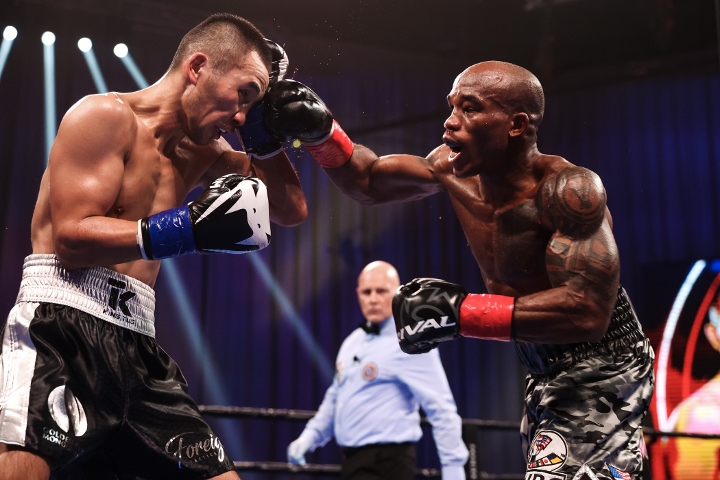 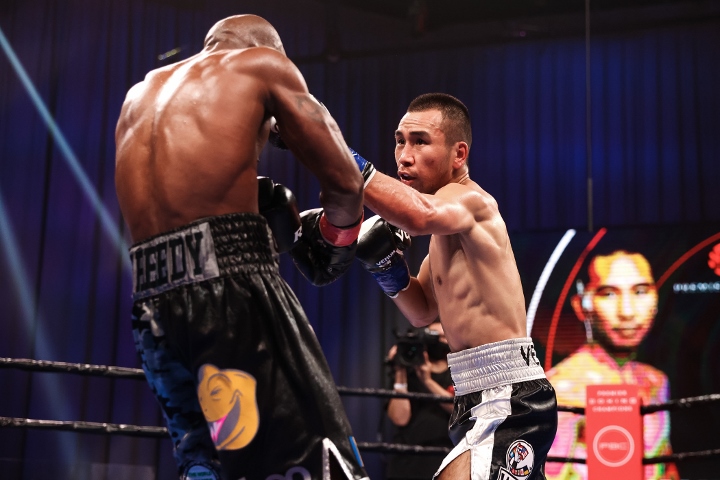 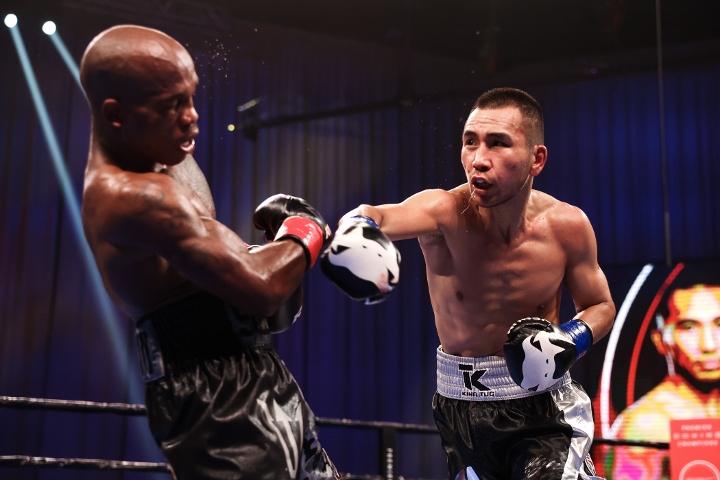 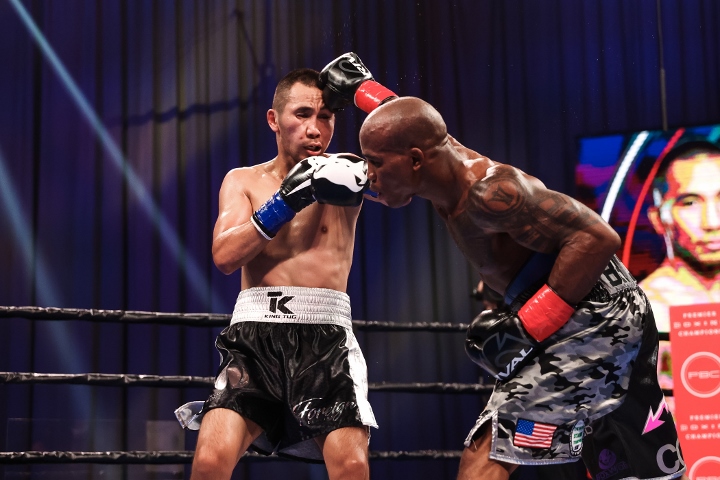 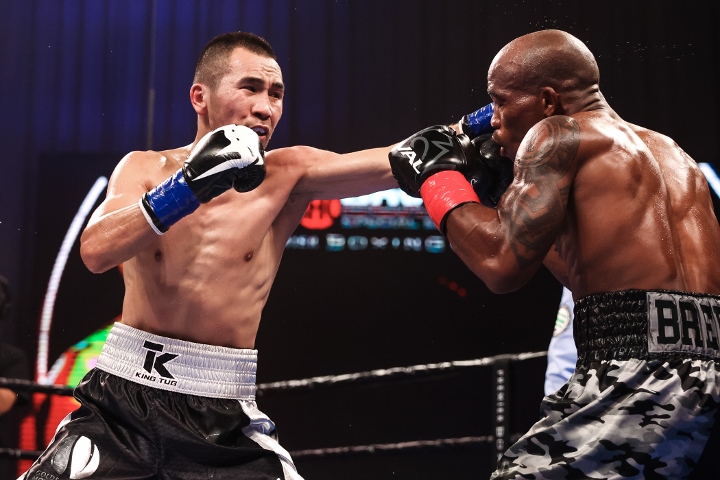 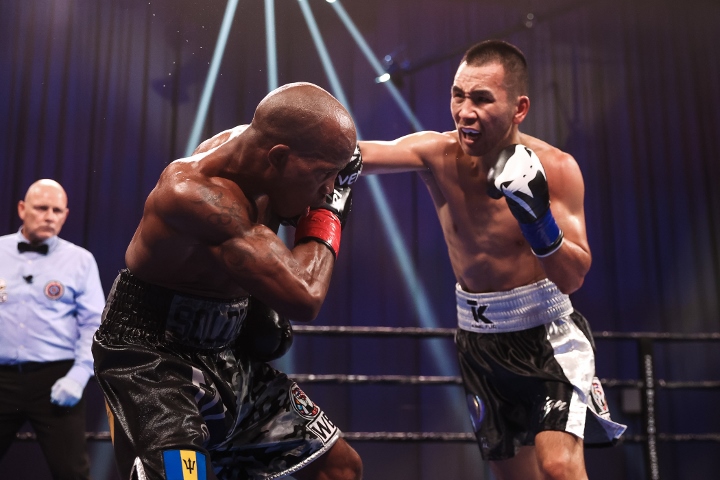 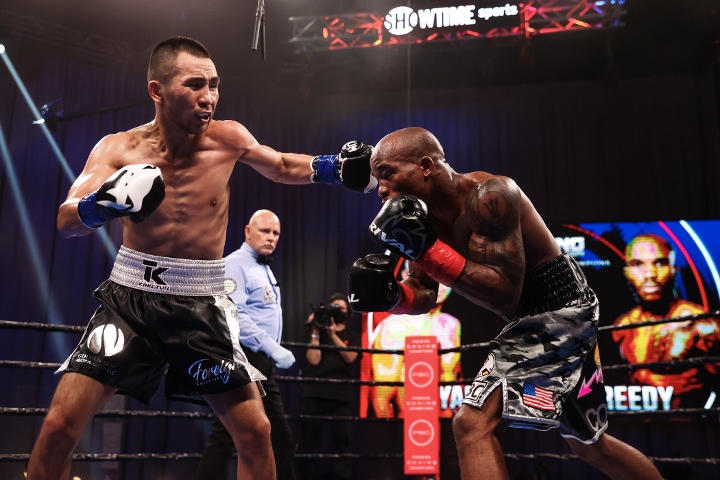 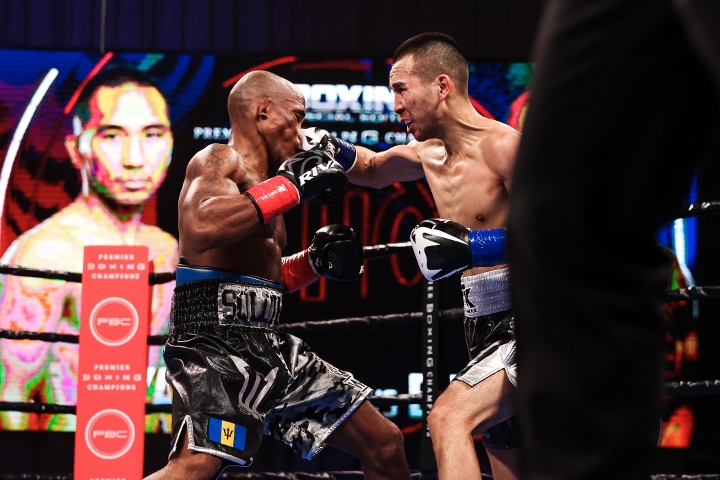 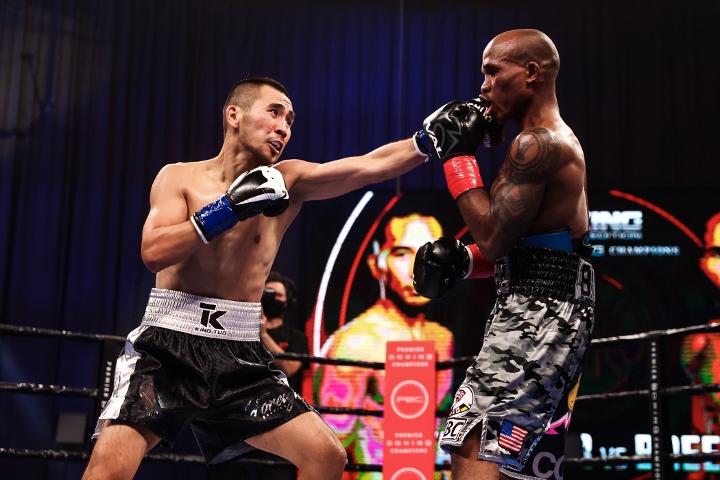 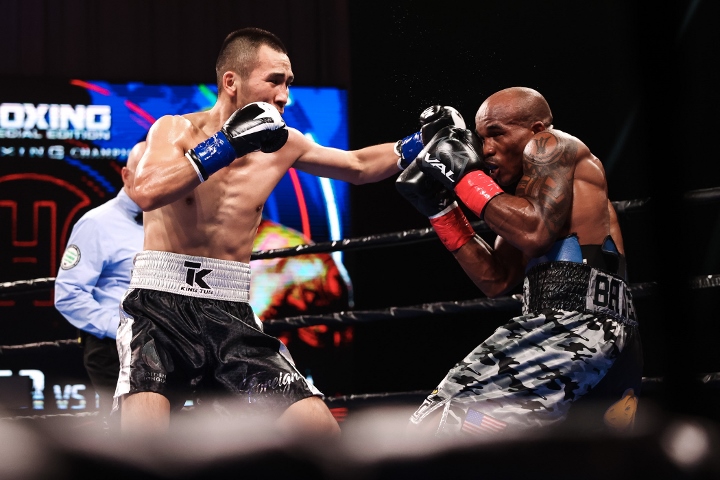 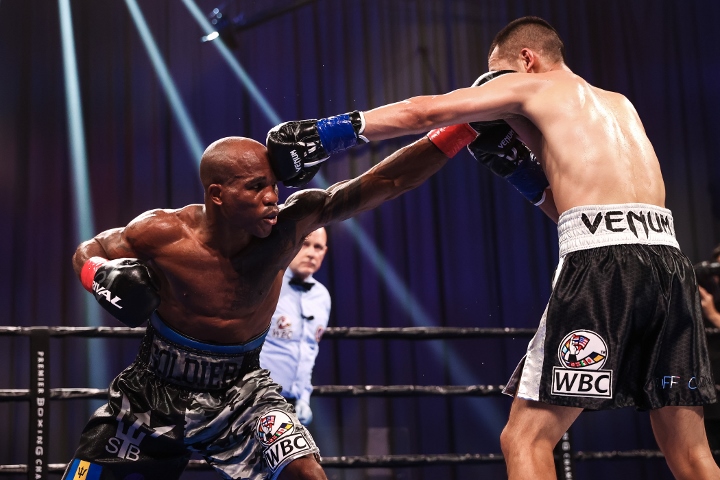 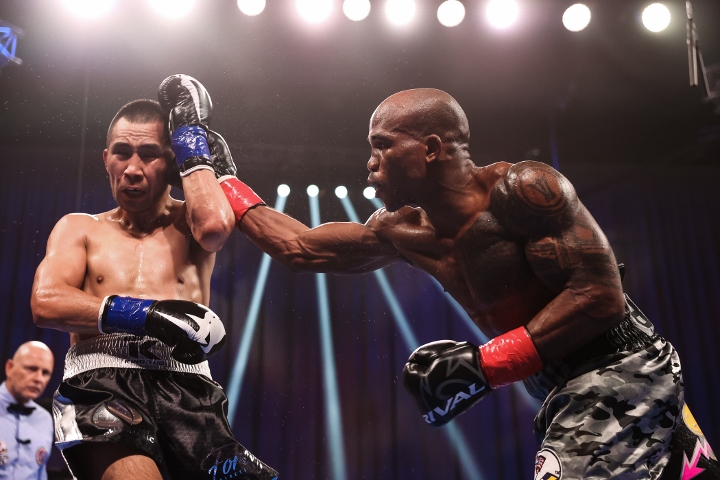 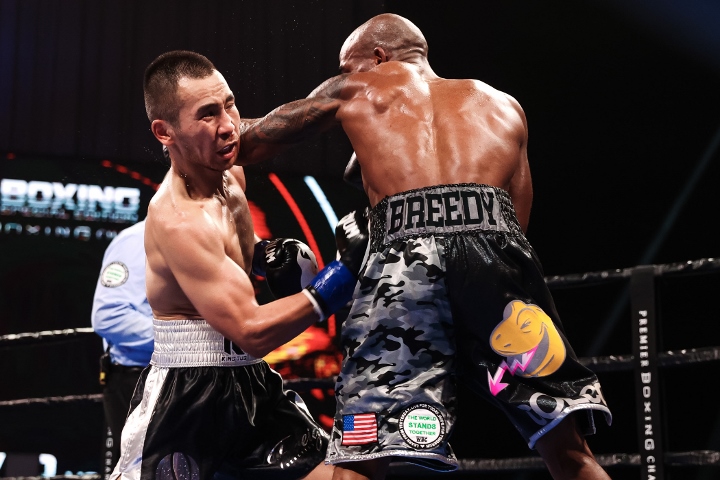 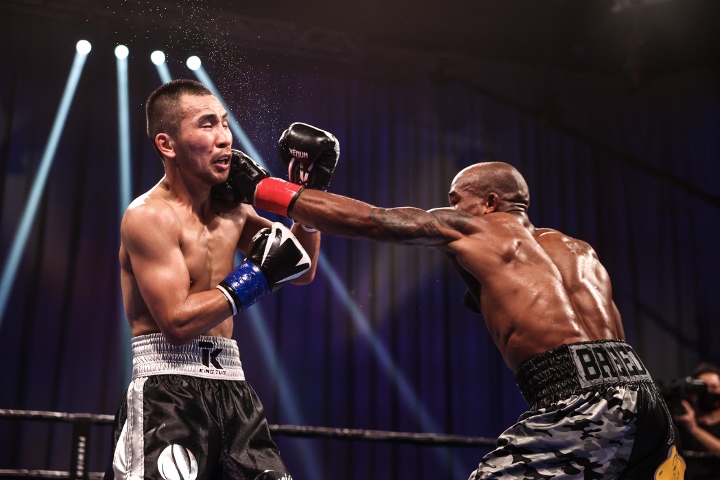 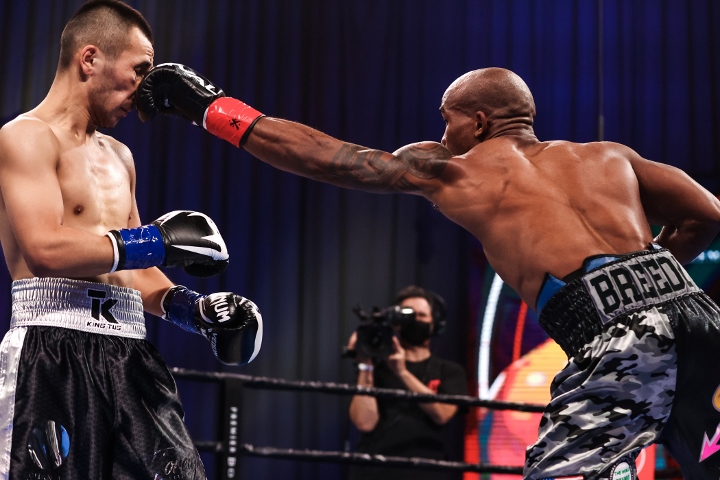 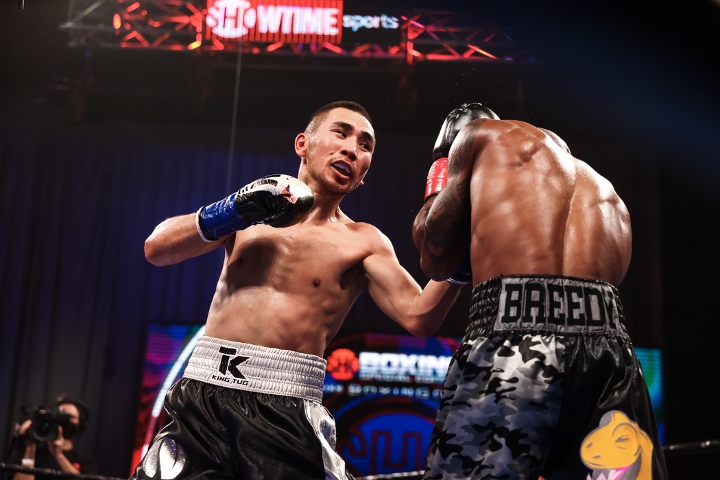 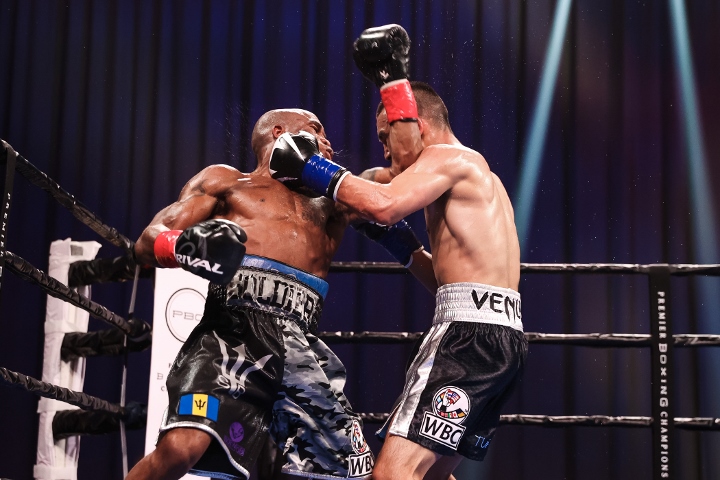 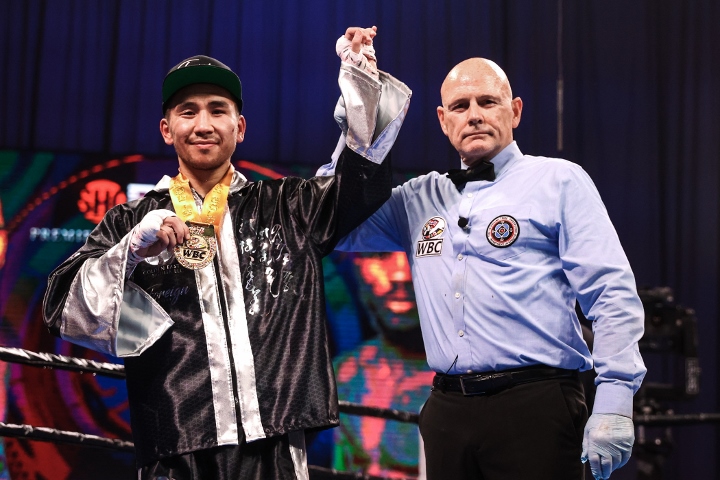 If lil timmy bradley was a bit taller and had an ounce of power he could have taken it, he's def a tough lil dude and has some skill

Breedy fought his azz off and he will be back