Some hard shots were exchanged in the first round. Gaballo had a tight guard, but he was still cracked with a big Donaire right hand. Gaballo came back with a few shots in the final minute to make it close. In the second, Gaballo was fighting off the back-foot was Donaire was stalking and looking for something big. Both were jabbing and exchanged punches in the closing moments. 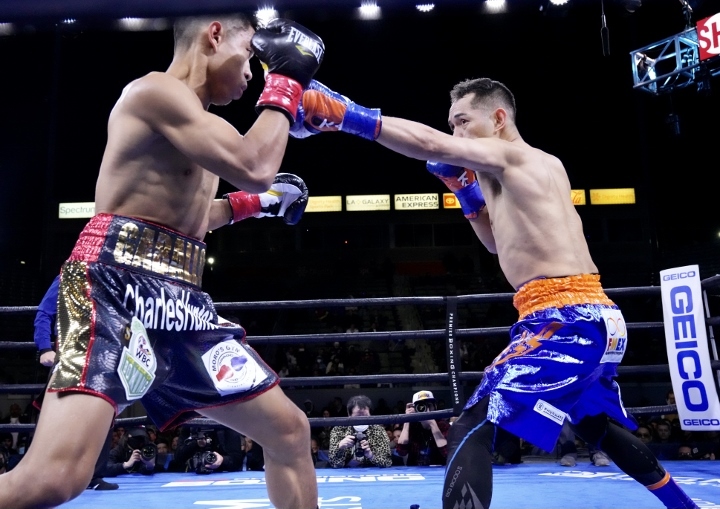 In the third, Gaballo was landing a good jab and staggered Donaire back with a right hand. They exchanged hard punches as Gaballo was starting to throw more often. Donaire rallied with a few shots at the end of the round. Gaballo suffered a small cut above the right eye from a head clash. 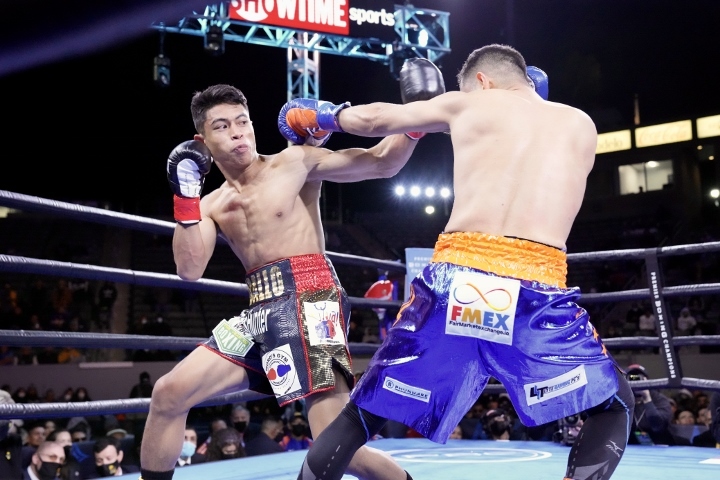 The fourth was tactical between the two. Donaire was sitting down on his punches more. A series of body punches sent Gabblo down for the full count. 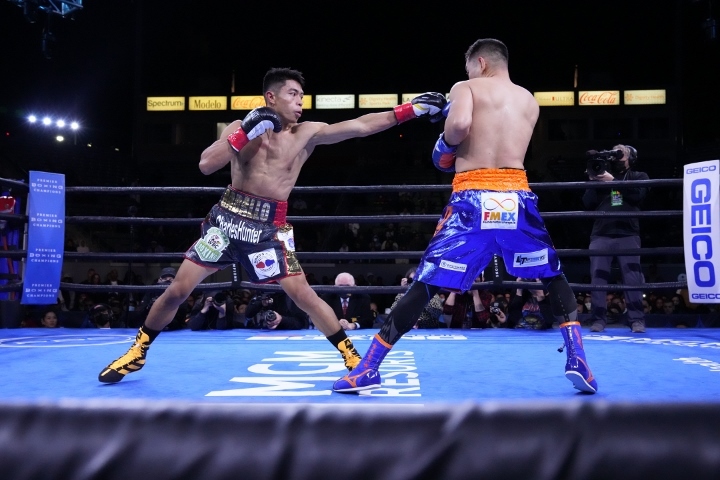 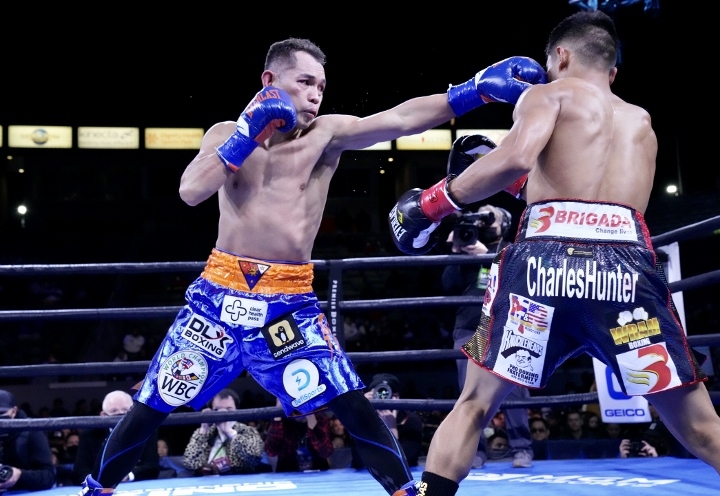 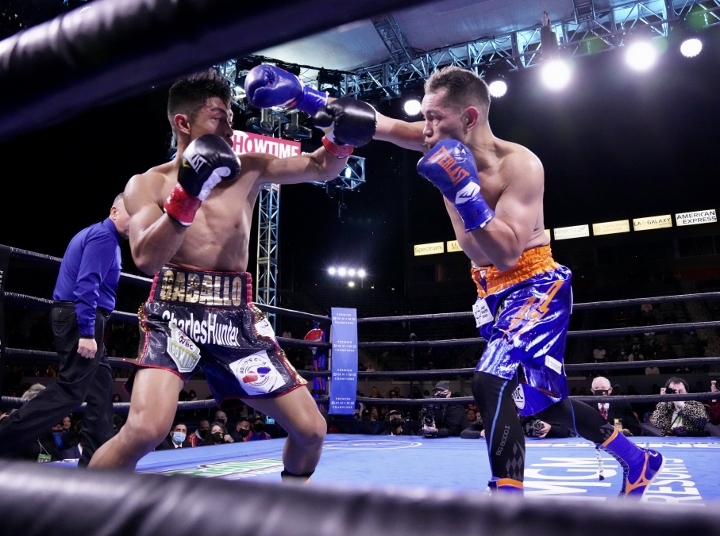 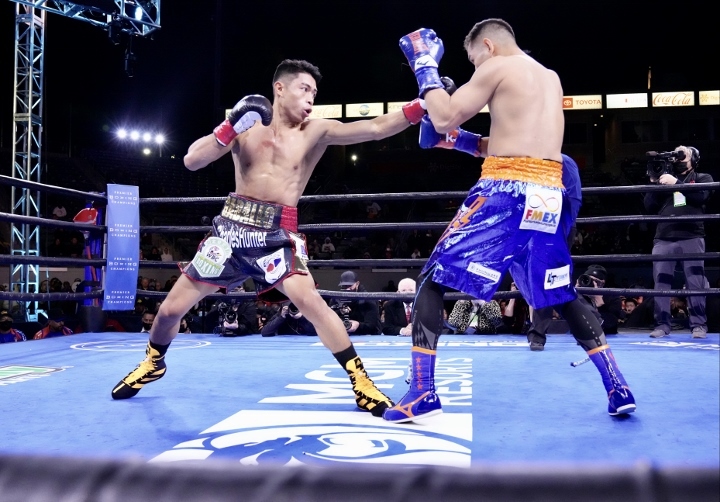 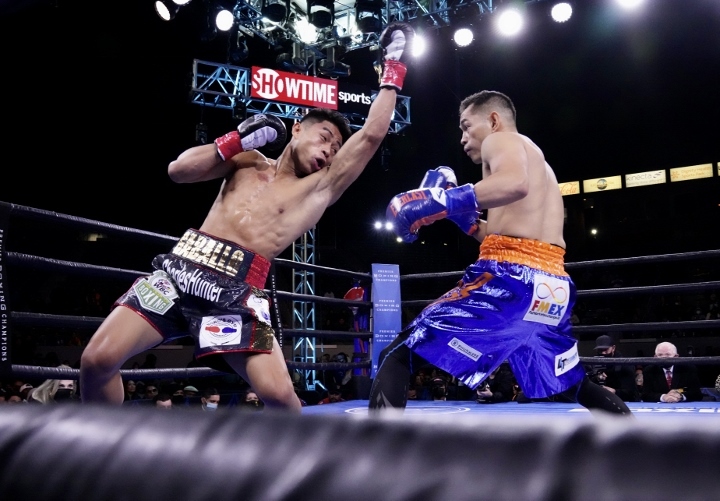 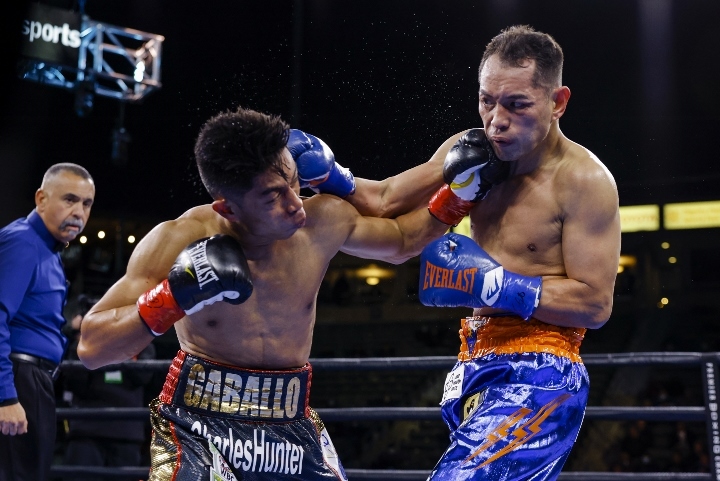 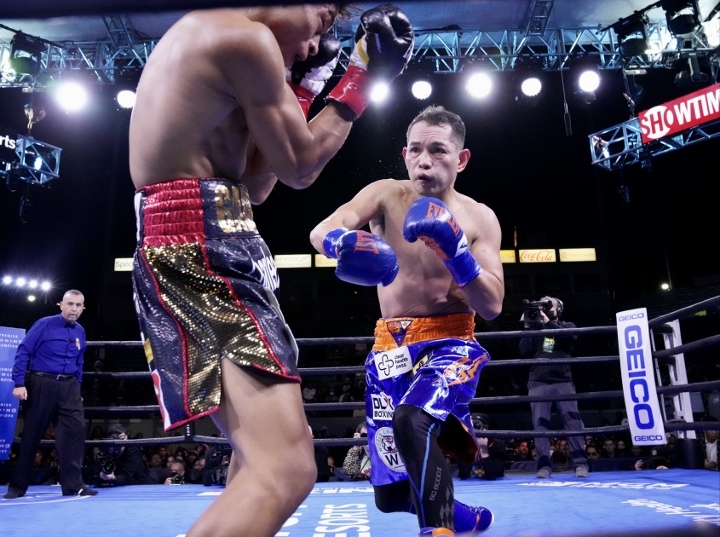 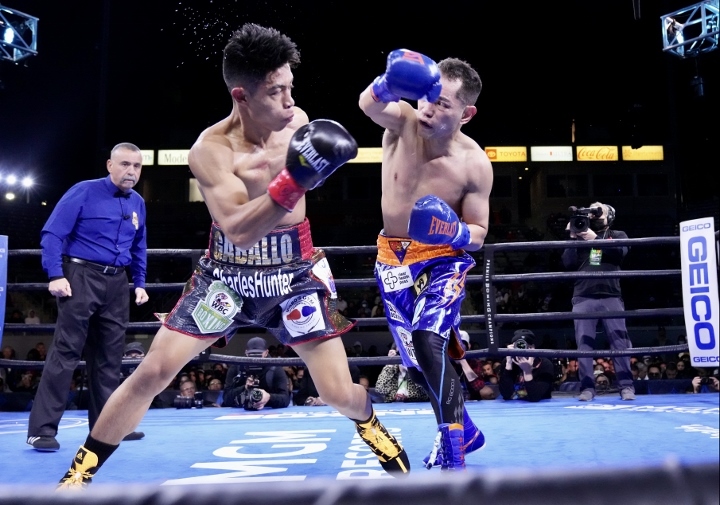 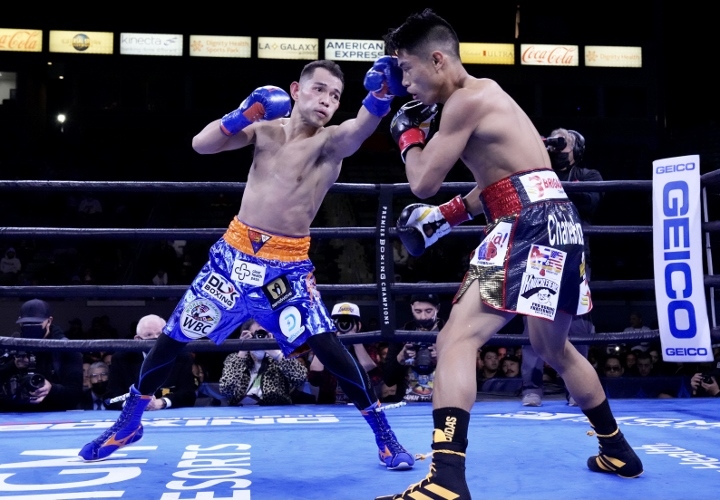 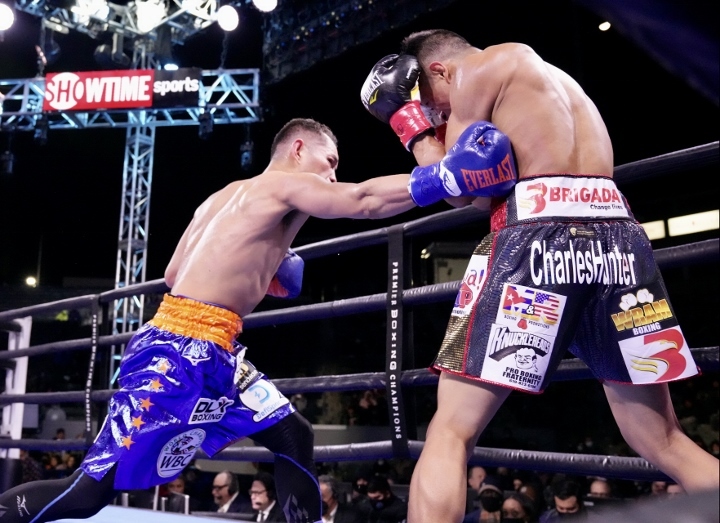 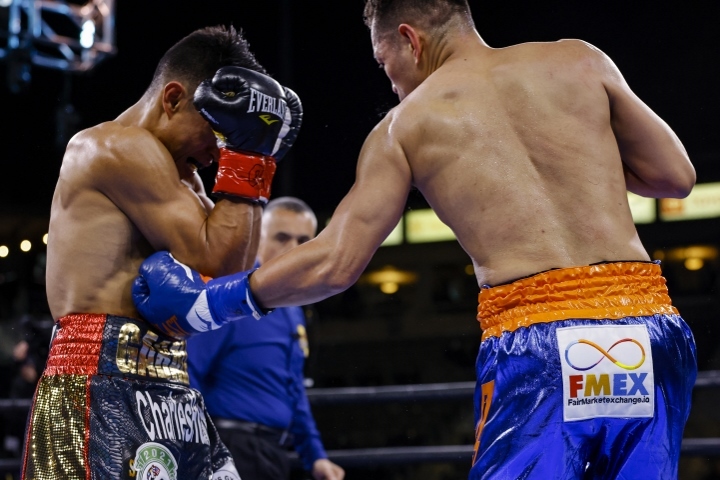 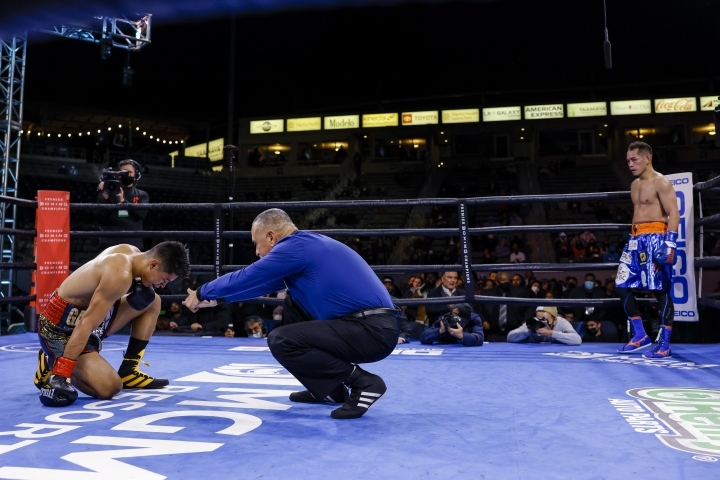 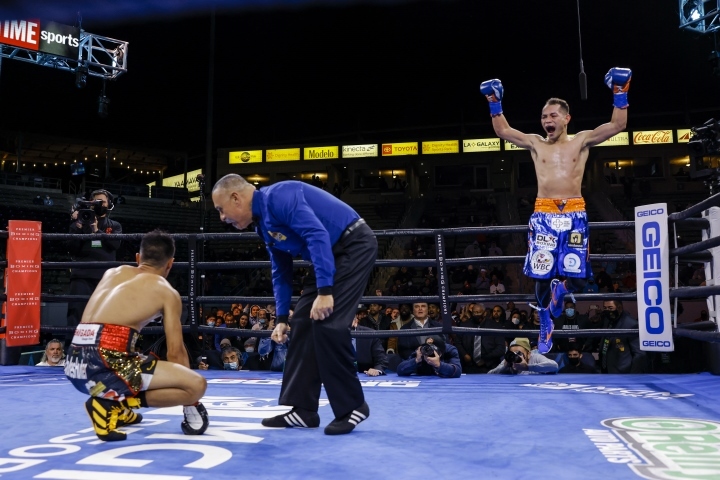 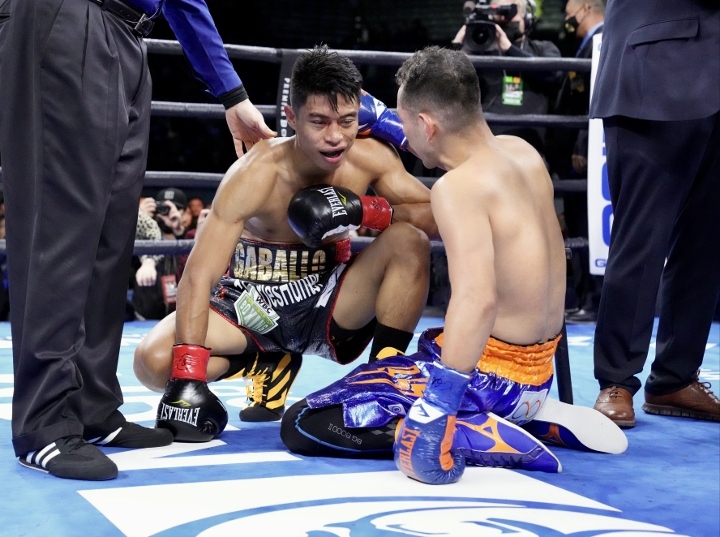 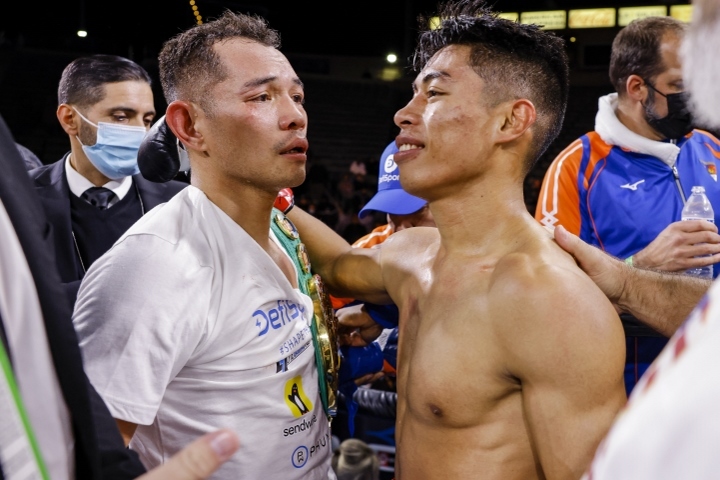 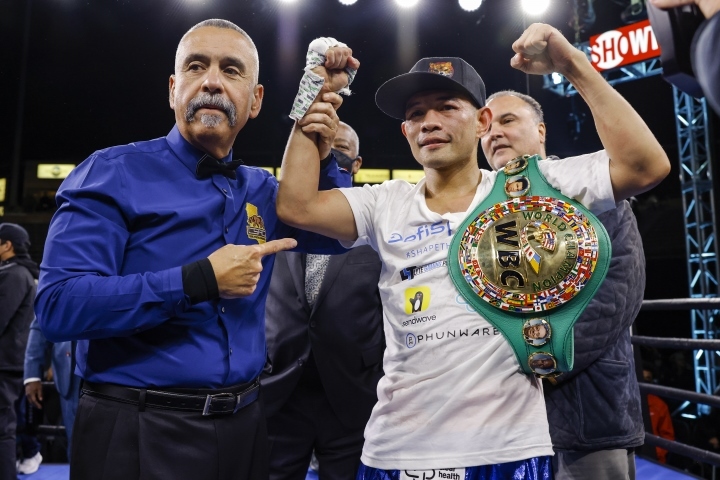 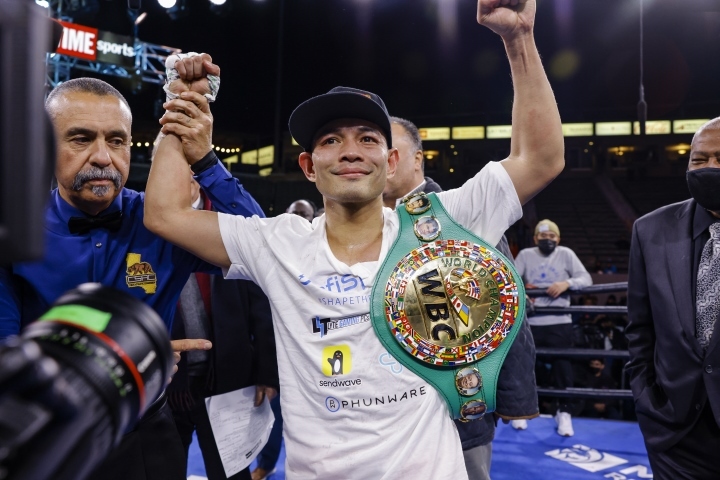 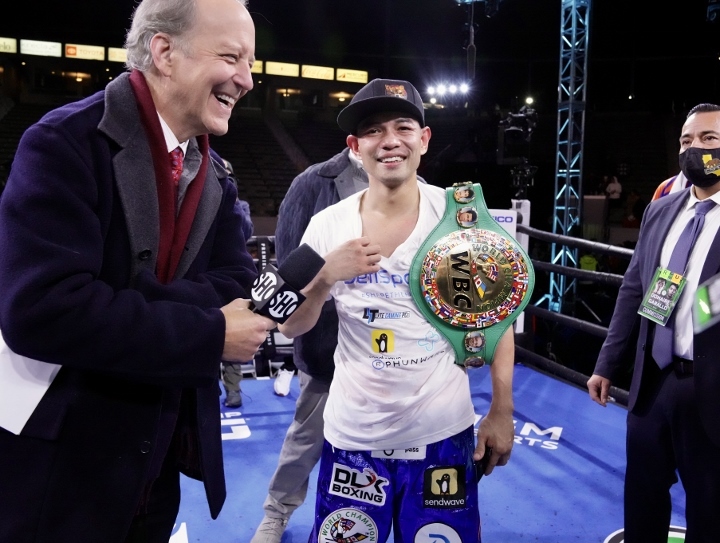 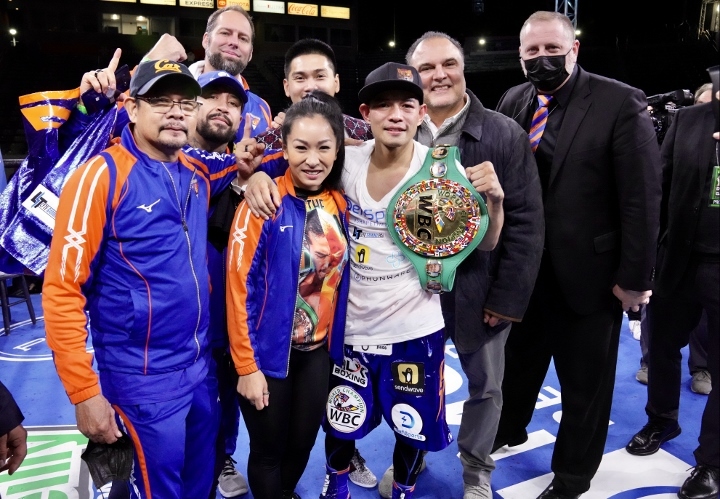