The WBO title became vacant when Shakur Stevenson made a decision to move up to 130-pounds.

Navarrete had vacated his WBO title at 122-pounds to move up in weight to pursue another belt. 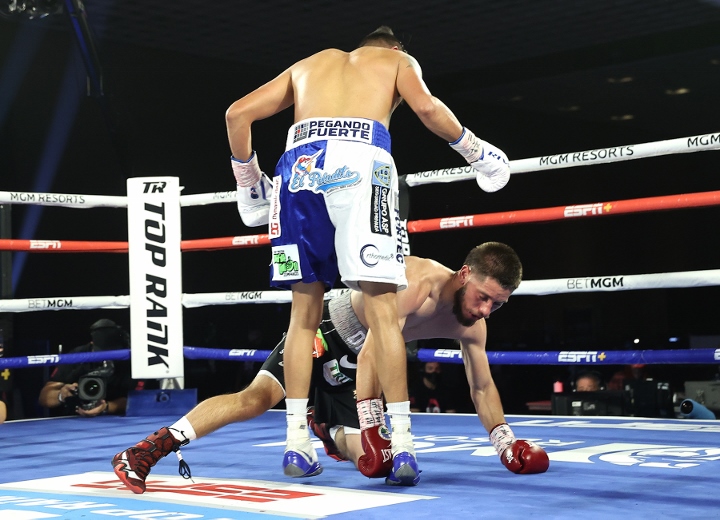 Navarrete was pumping the jab in the first round, feeling out Villa - and then landed a big uppercut to drop the unbeaten boxer near the end of the round. 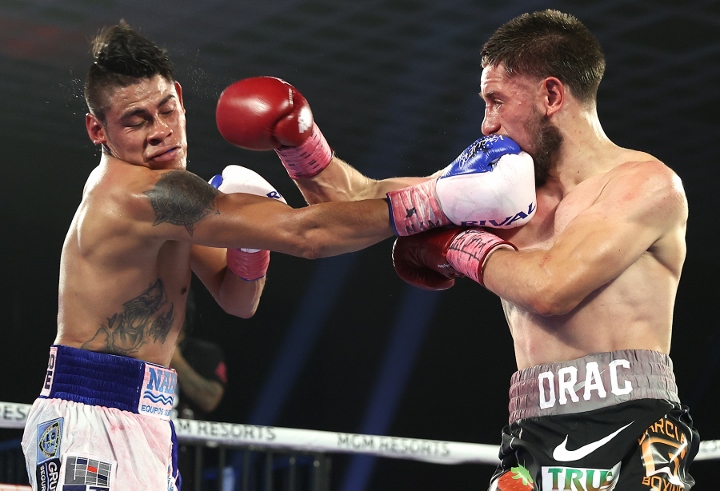 Villa was boxing well in the second, but Navarrete was busier and unloading with the bigger punches. Villa was boxing and moving in the third. Villa was pretty much controlling the entire fourth round when a short hook by Navarrete dropped Villa for a second time. Villa was able to survive. 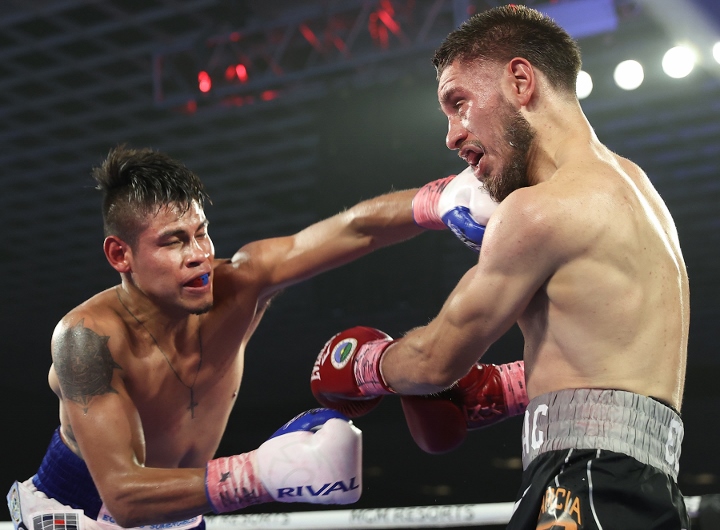 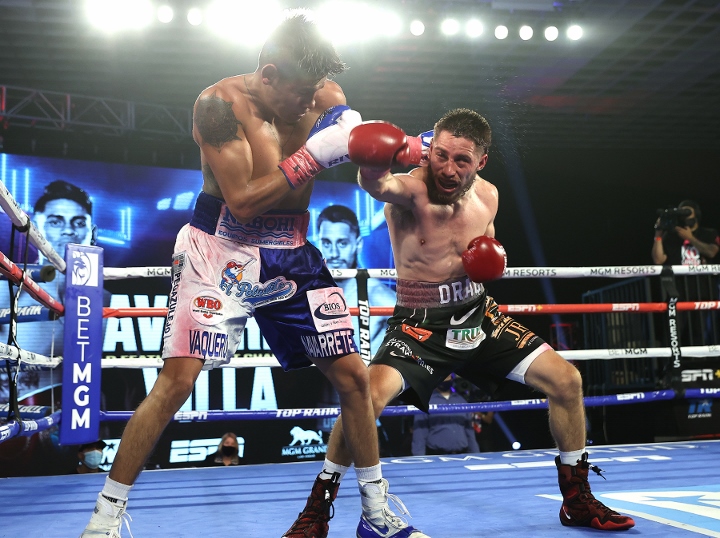 After he continued to box well in the eleventh, Villa was trying to take some chances in the twelfth. Navarrete managed to buzz Villa as the fight played out in the final three minutes and was really being aggressive. 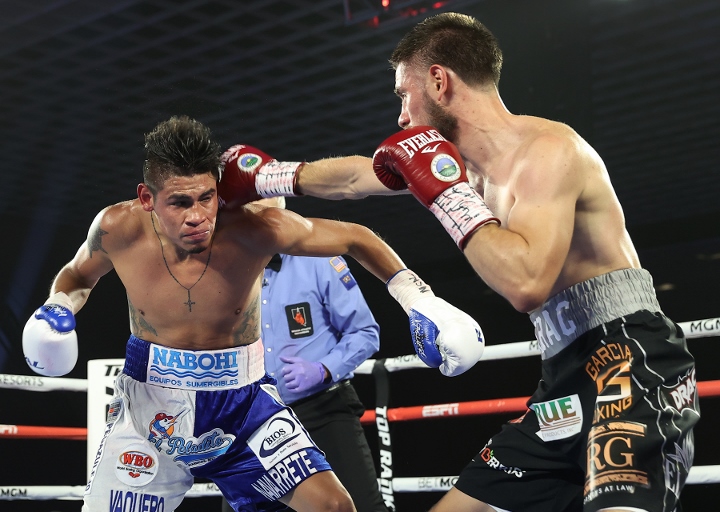 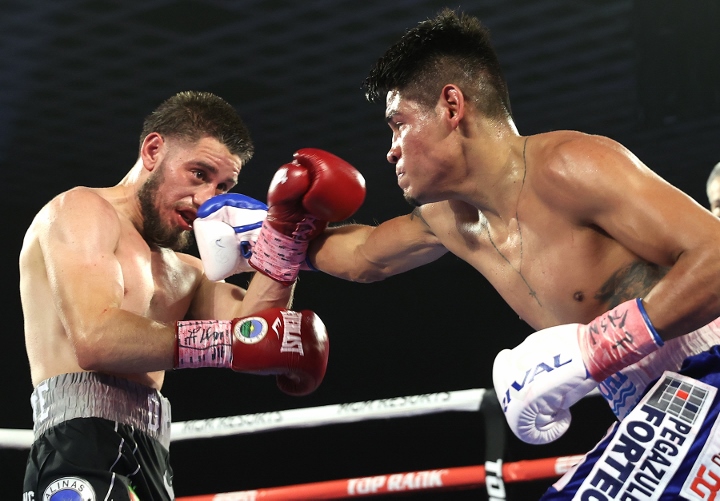 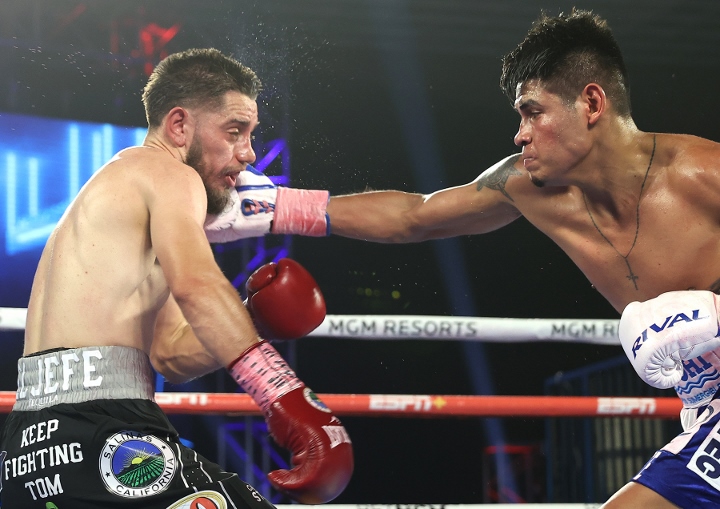 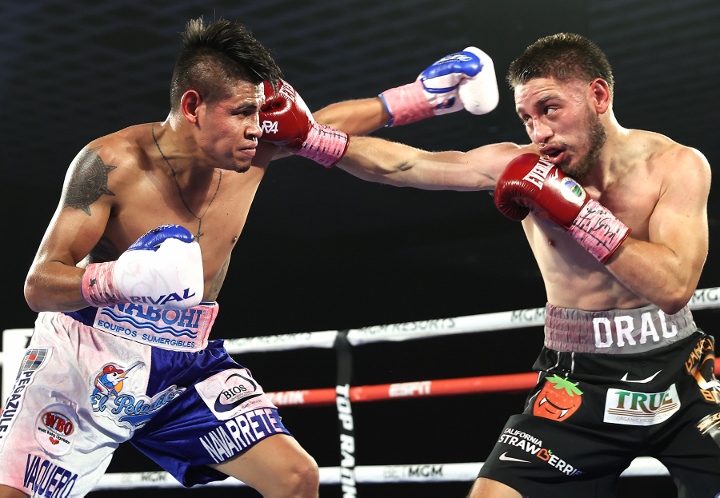 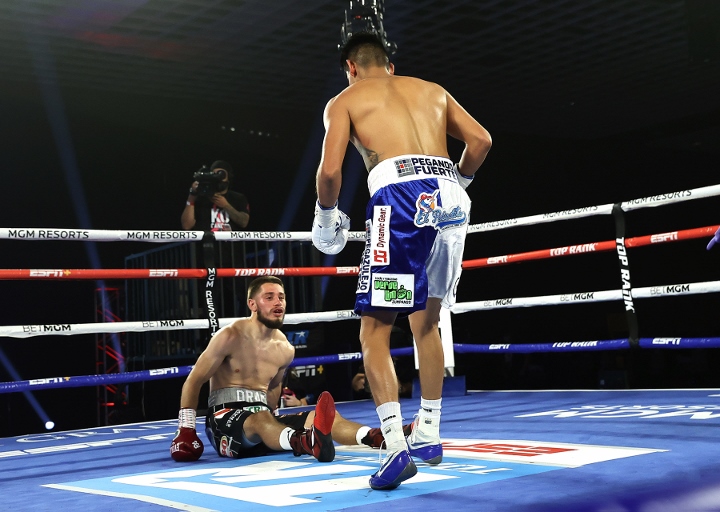 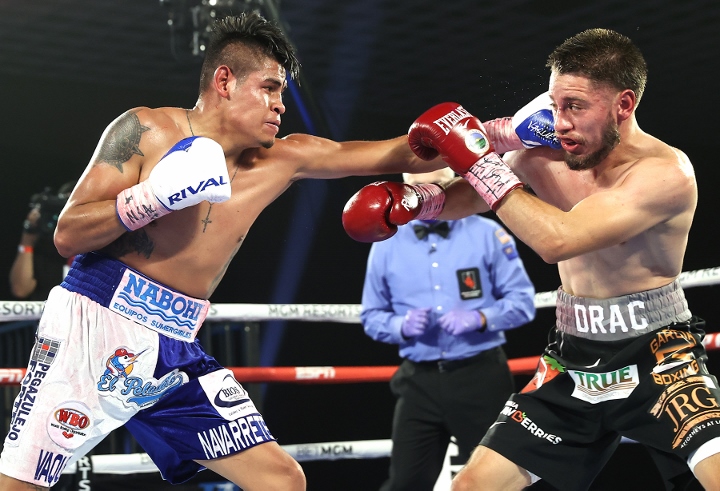 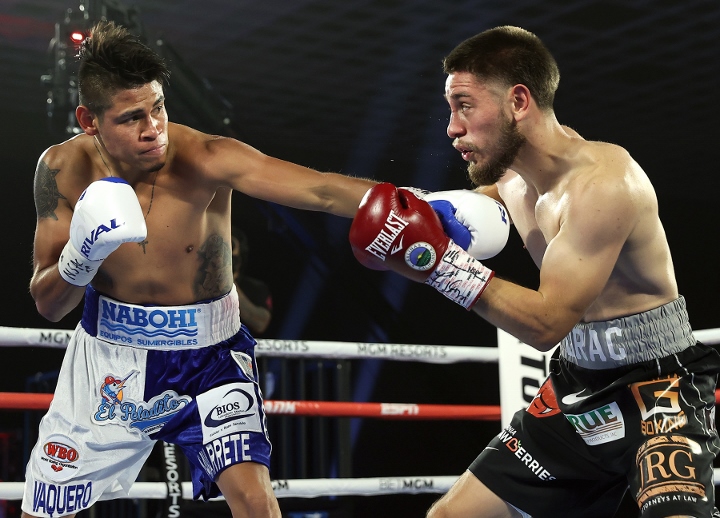 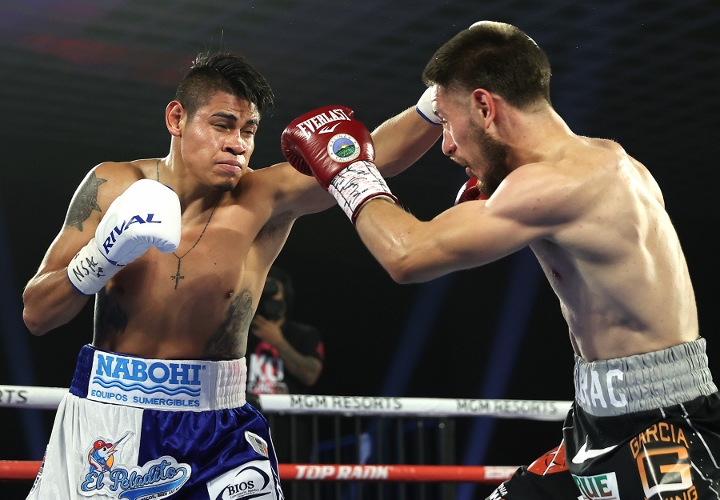 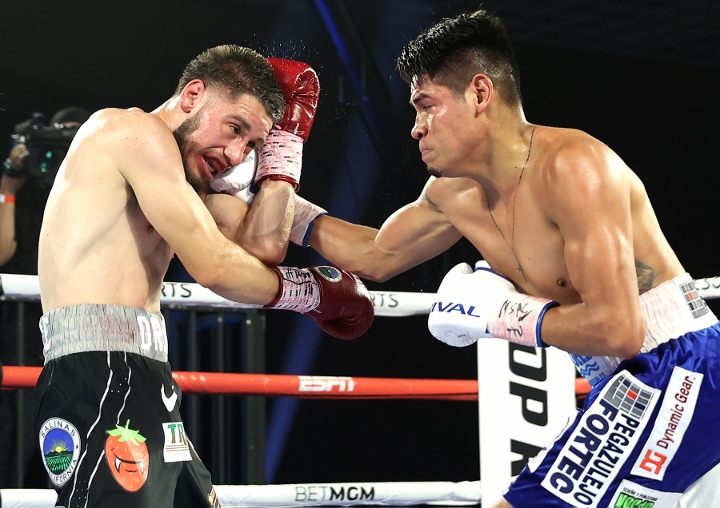 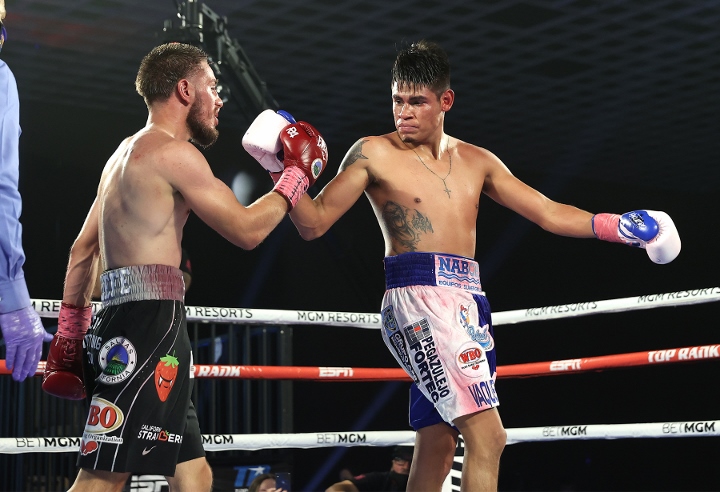 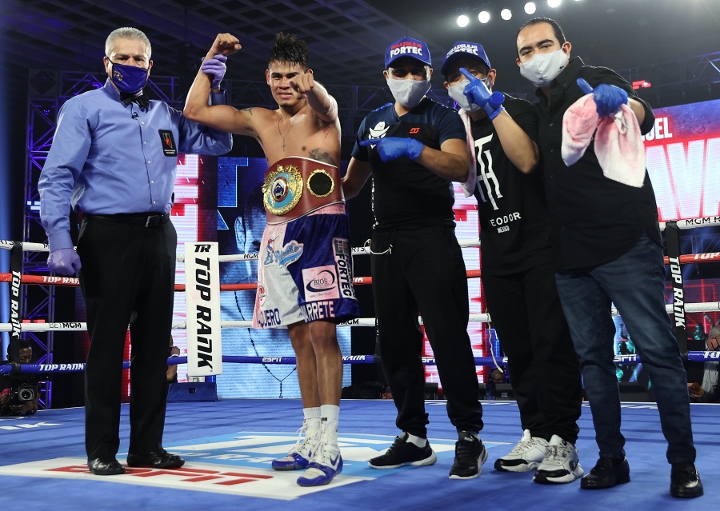 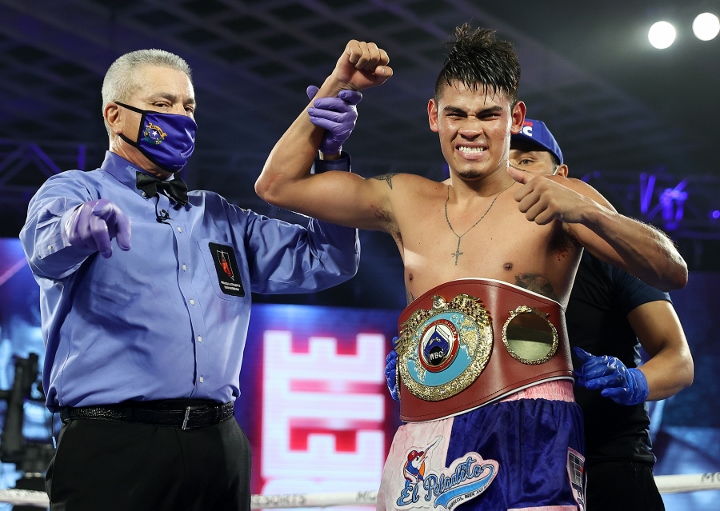 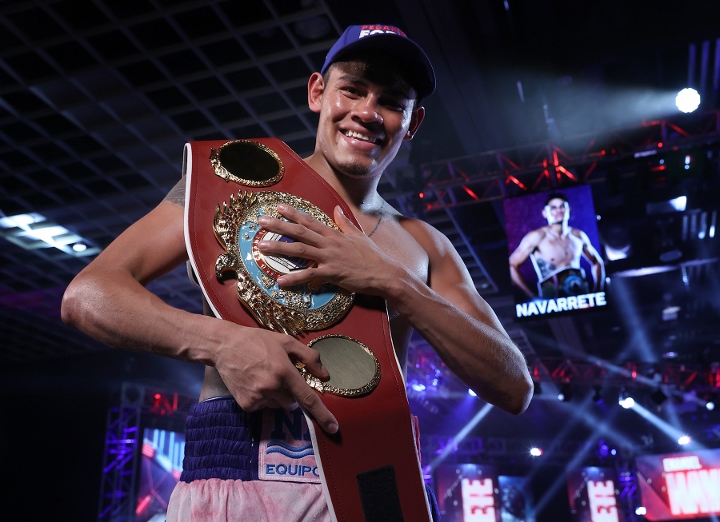