Naoya “Monster” Inoue lived up to his nickname when he demolished Nonito “The Filipino Flash” Donaire in two rounds at Saitama Super Arena in Saitama, Japan. (photos by Naoki Fukuda) 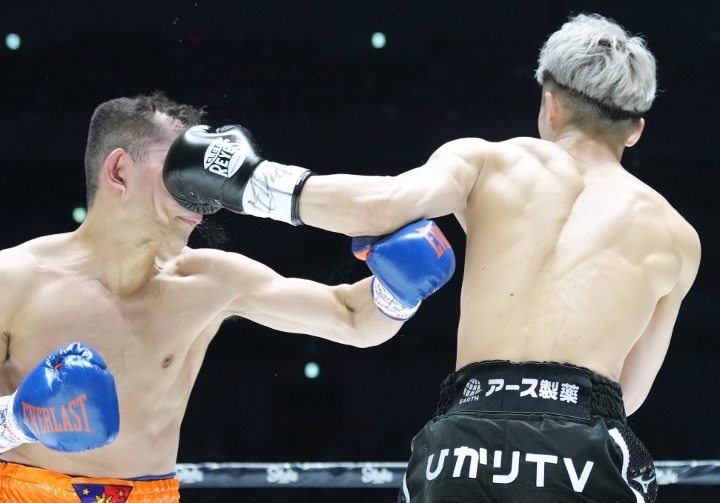 The fight was a rematch of their 2019 thriller, which saw Inoue overcome a broken orbital bone and nose to win a unanimous decision in the consensus Fight of the Year. 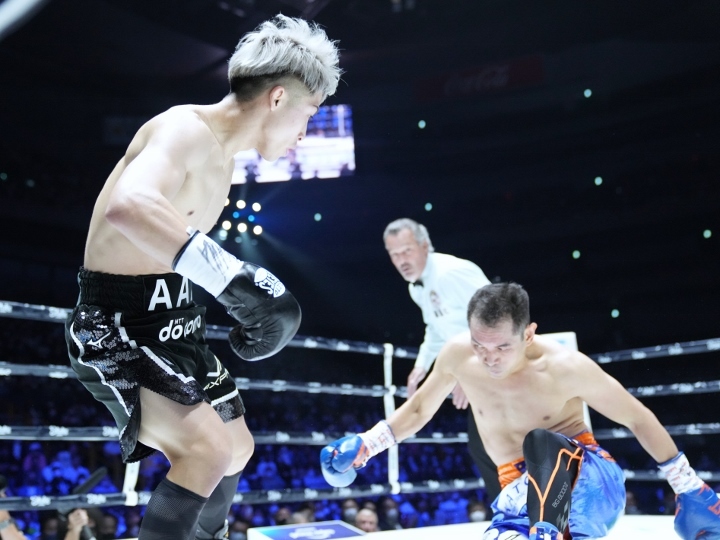 Inoue (23-0, 20 KOs), a three-weight world champion, won the WBC light flyweight title in April 2014 and ascended to pound-for-pound prominence with dominant runs at junior bantamweight and bantamweight. At one point, Inoue had a championship streak of seven consecutive knockouts against fighters who had never been stopped before. He joined the bantamweight ranks in May 2018 with a devastating first-round stoppage over Jamie McDonnell. One year later, he knocked out Emmanuel Rodriguez in two rounds to win the IBF world title. After unifying the IBF and WBA belts versus Donaire, Inoue knocked out Jason Moloney, Michael Dasmariñas, and Aran Dipaen. 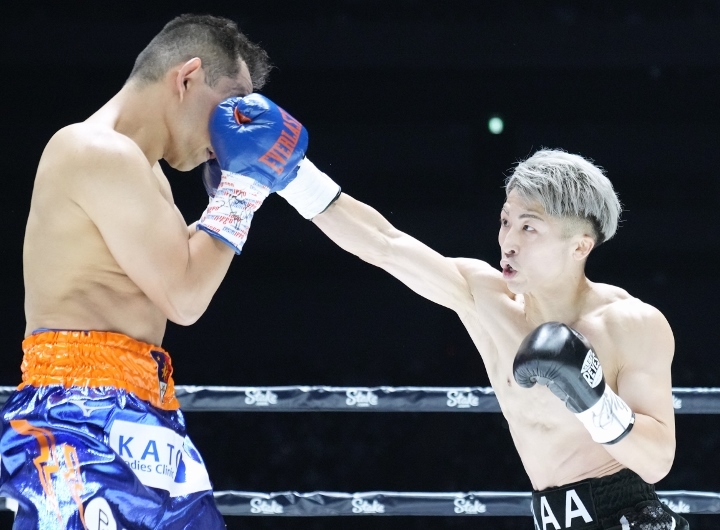 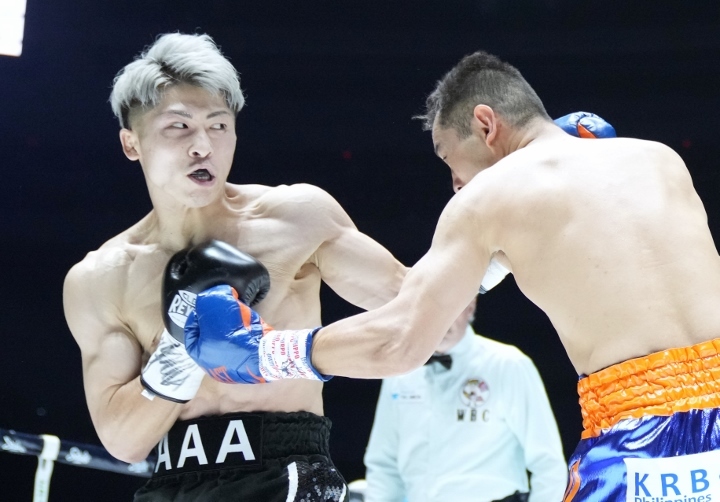 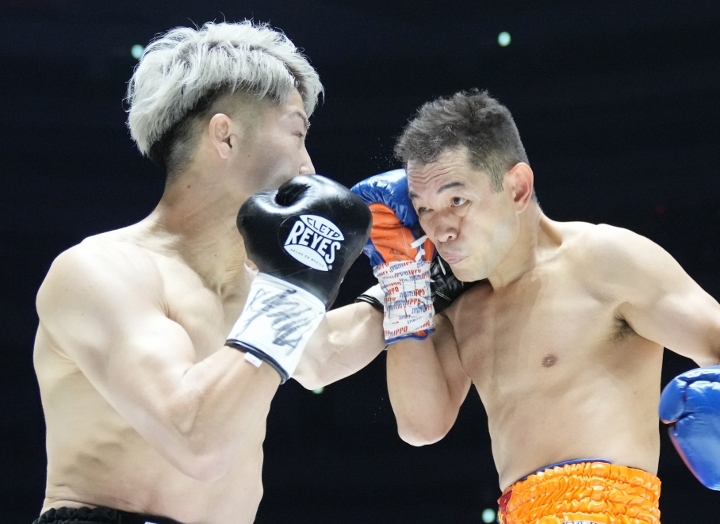 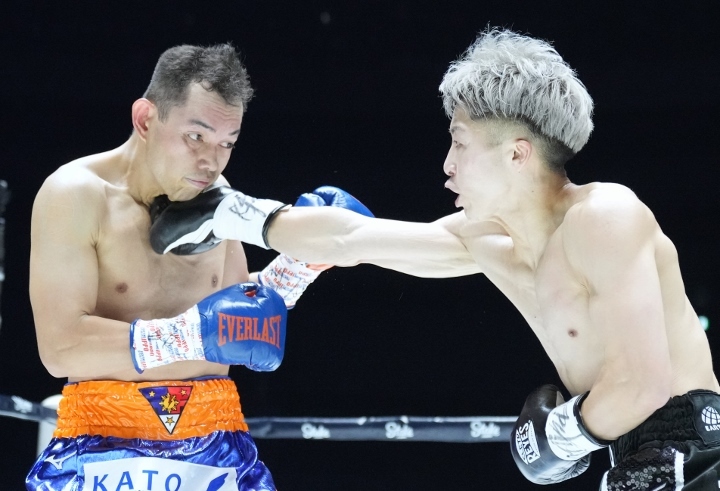 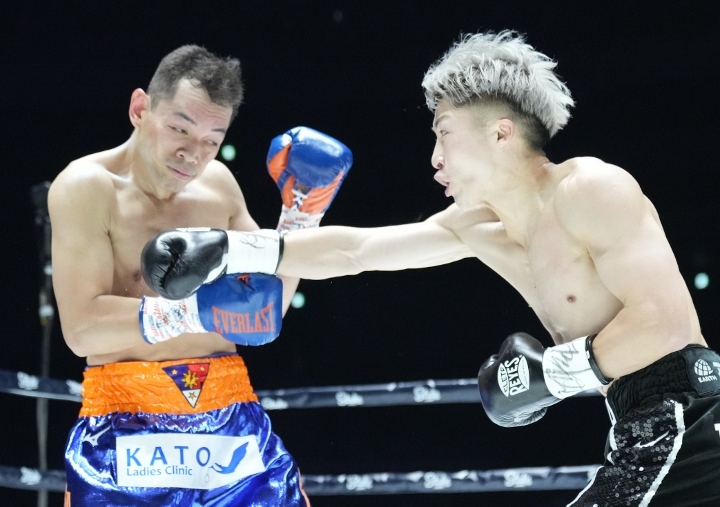 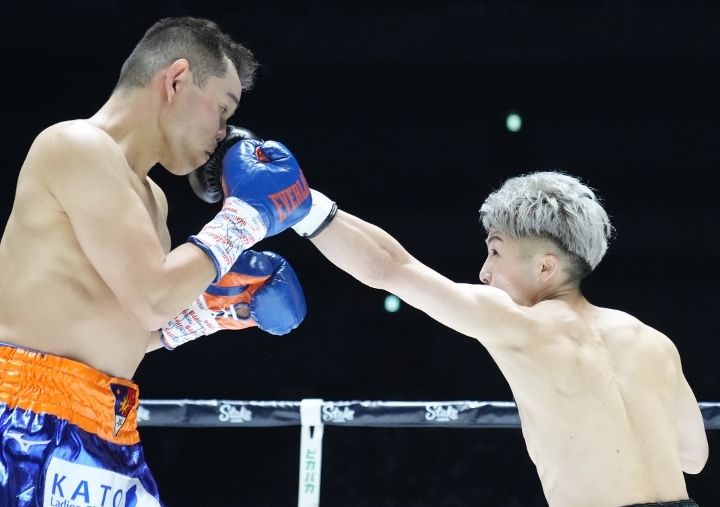 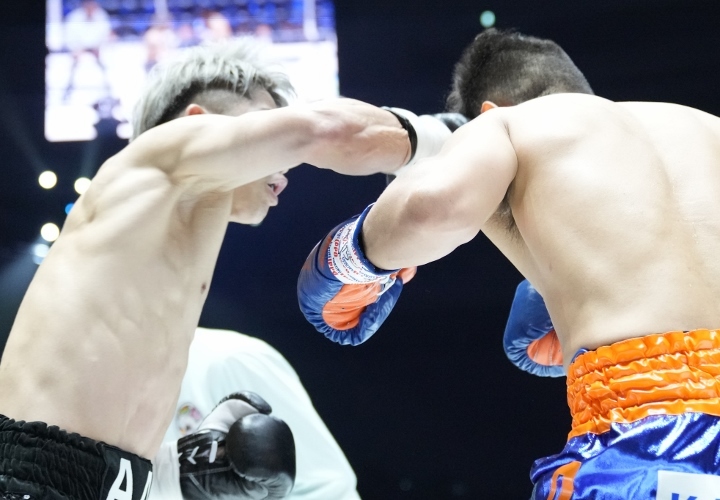 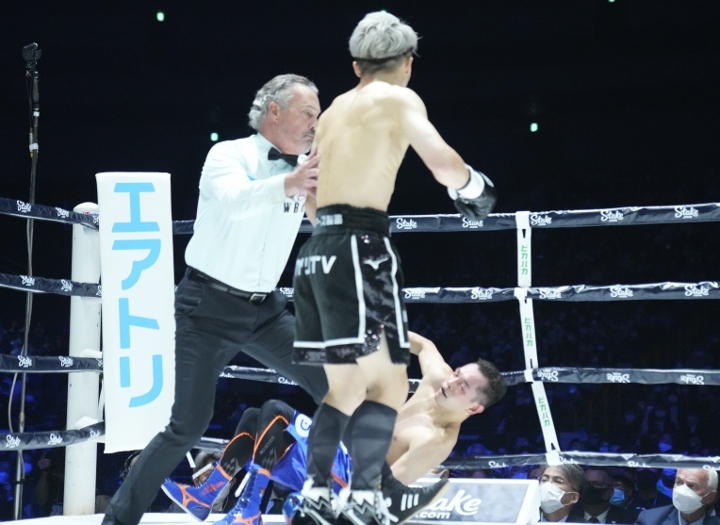 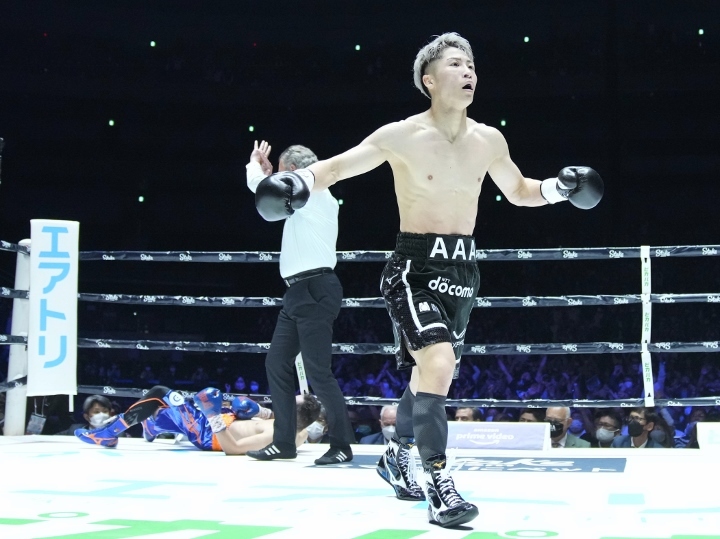 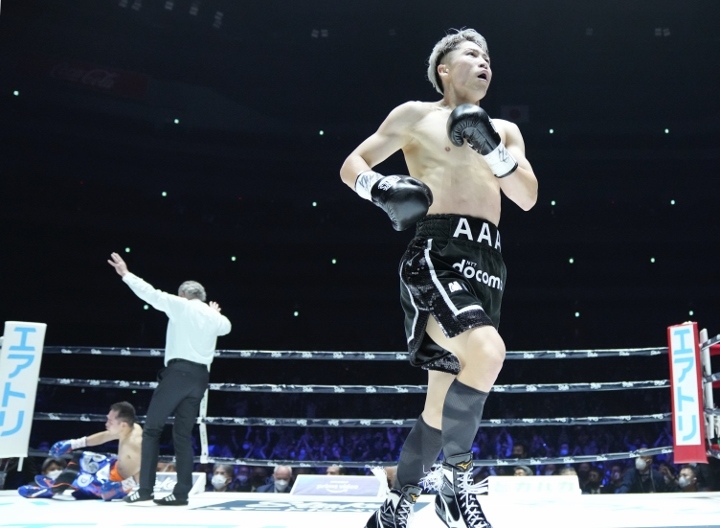 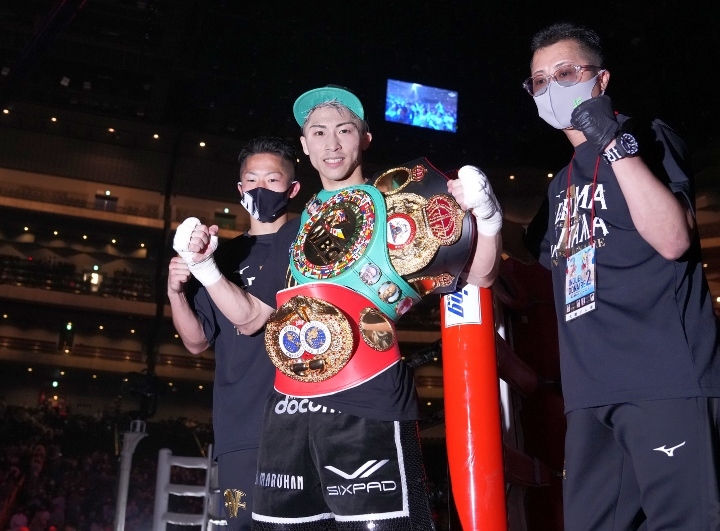 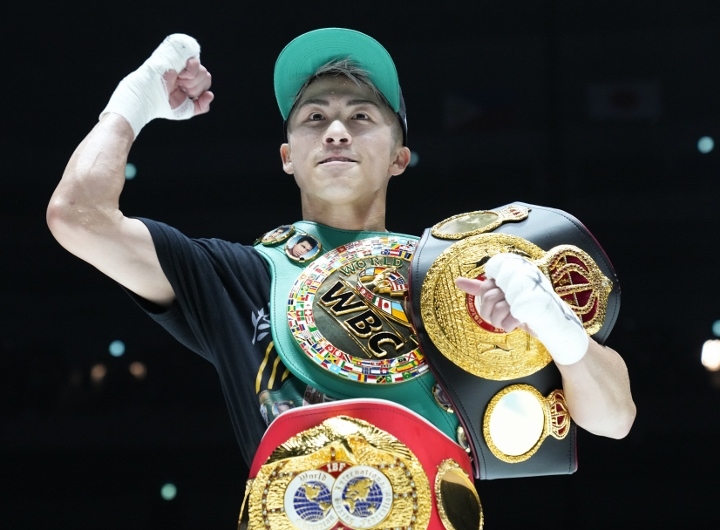