Japan's Naoya Inoue will defend his super flyweight title of the World Boxing Organization (WBO) for the fourth time when he takes on compatriot Kohei Kono in a stellar fight on Friday night at the Ariake Coliseum in Tokyo, Japan.

Inoue, who was already a World Boxing Council (WBC) junior flyweight champion, won the 115-pound crown in December of 2014, beating Argentina's Omar Narvaez with an easy knockout. He has made defenses against Warlito Parrenas, David Carmona and Karoon Jarupianlerd. 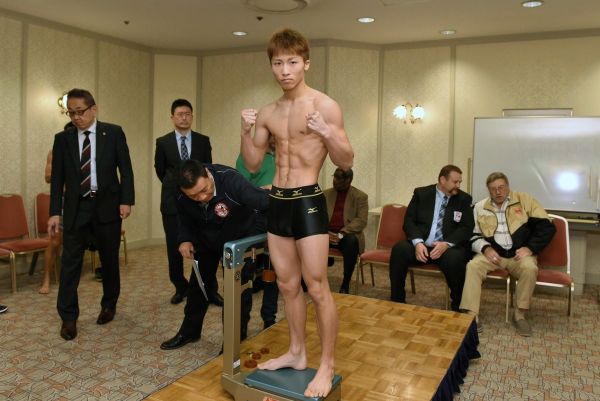 This Friday, he will collide with a veteran like Kono who already was champion in the super flyweight division and he will try to hand Inoue his first career defeat. Inoue has an undefeated record with 11 wins, in which 9 were by knockouts. 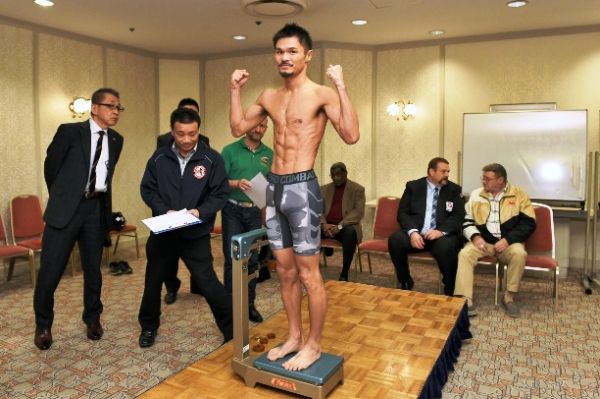 Inoue is one of the potential rivals for Nicaraguan Roman "Chocolatito" González, who is the World Boxing Council super flyweight champion and currently the best pound-for-pound fighter in the world. A "Chocolatito" vs. Inoue showdown is one of the great bouts that boxing fans expect to see in 2017. 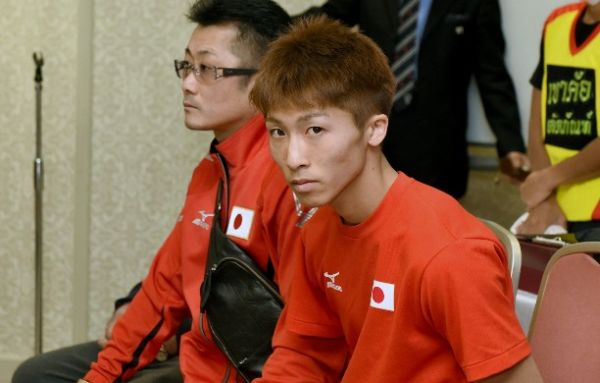 Kono has a 32-9-1 record with 13 KO's. He lost the WBA super flyweight title in his last fight against Panamanian Luis "El Nica" Concepcion. And hopes to make a big upset this Friday against the "Monster" Inoue 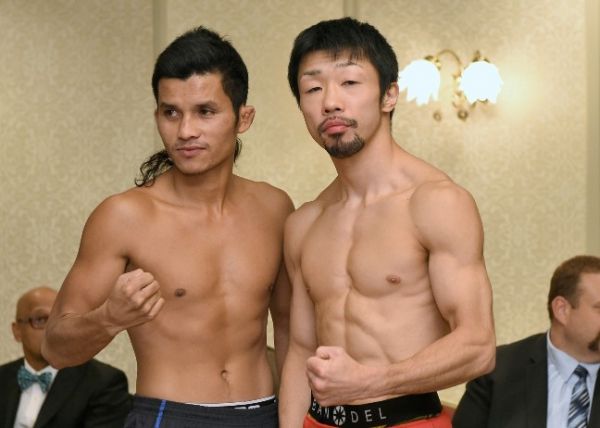 Both Kono and Inoue weighed in at 115-pounds at the official weigh-in on Thursday. 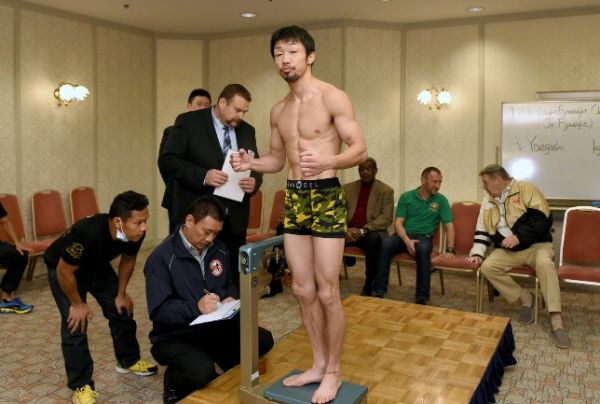 In this same card, Japanese veteran Akira Yaegashi will defend his junior flyweight world title of the International Boxing Federation (IBF) for a second time, when he faces Thai challenger Wittawas Basapean. At the weigh-in ceremony, Yaegashi scored 107.5 pounds, while Basapean also came in at the same weight of 107.5 pounds. 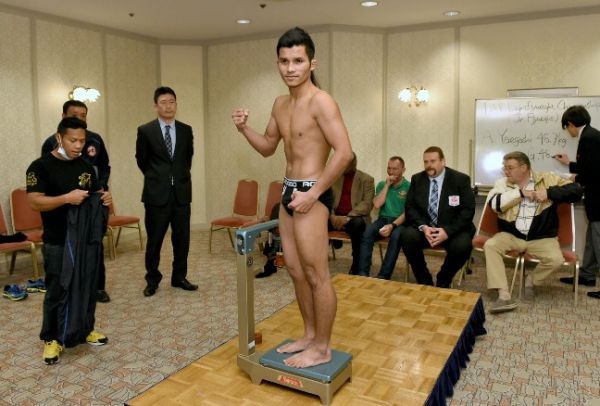