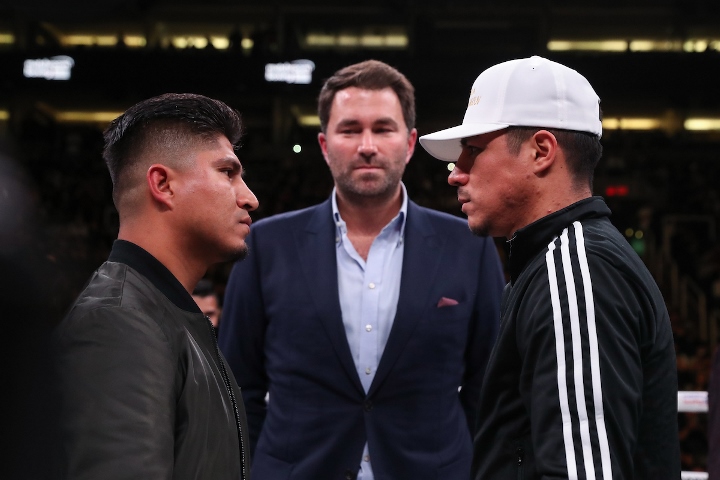 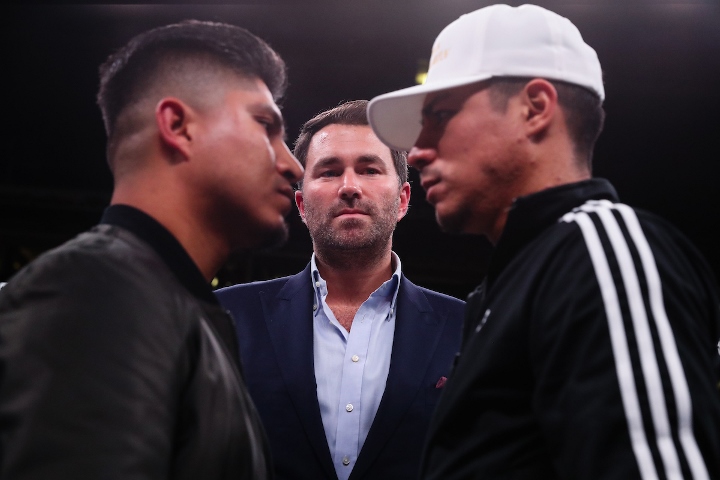 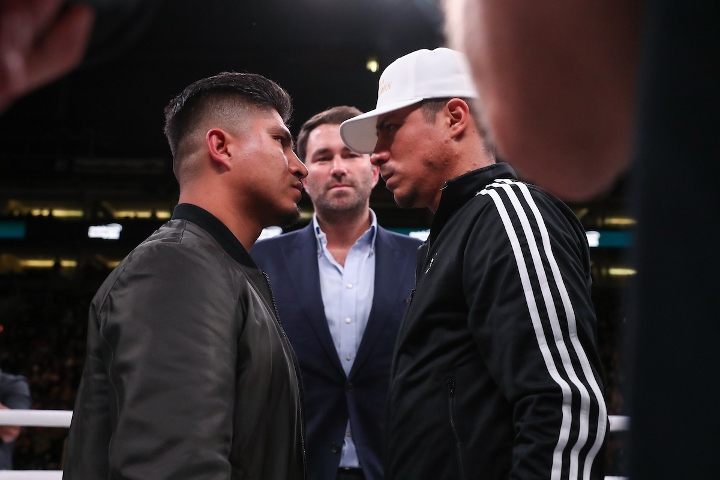 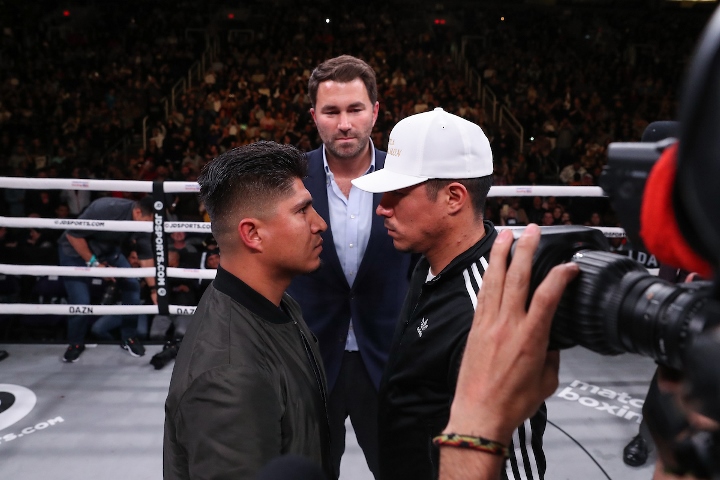 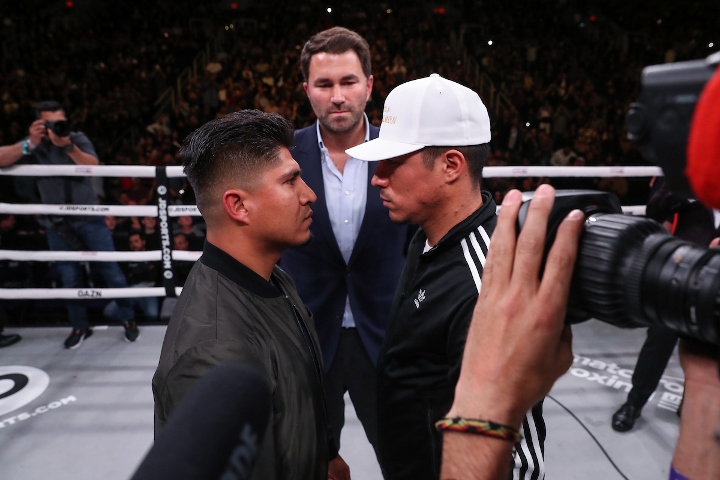 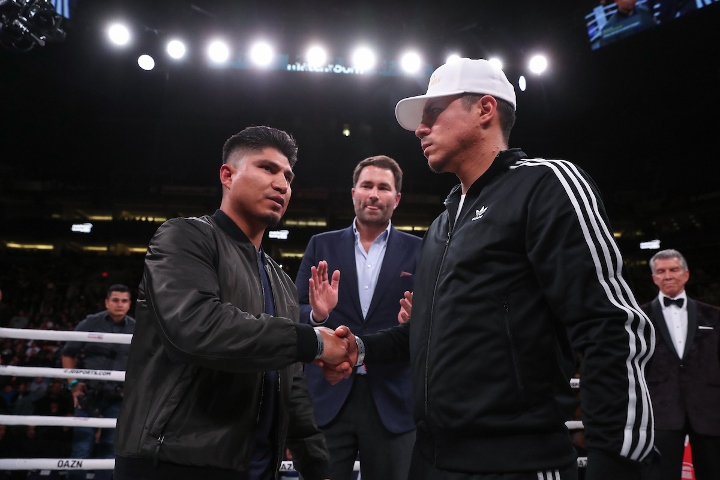 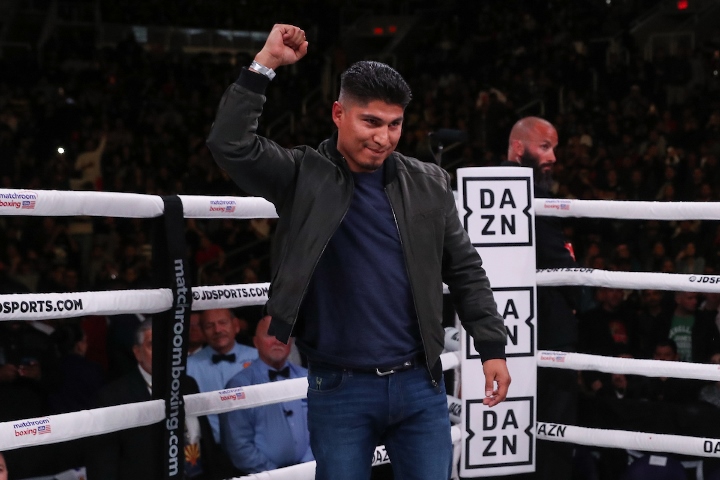 I see a tons of fist pumps in the near future. Vargas by decision or late stoppage

I love that Mikey always looks to challenge himself. Should be a good fight