Summer sizzles when WORLD CHAMPIONSHIP BOXING: MIGUEL COTTO VS. YOSHIHIRO KAMEGAI AND REY VARGAS VS RONNY RIOS is seen SATURDAY, AUG. 26 at 9:45 p.m. (live ET/tape-delayed PT) from StubHub Center in Carson, Cal., exclusively on HBO. The HBO Sports team will call the action, which will be available in HDTV, closed-captioned for the hearing-impaired and presented in Spanish on HBO Latino. Photos Tom Hogan/Hoganphotos. 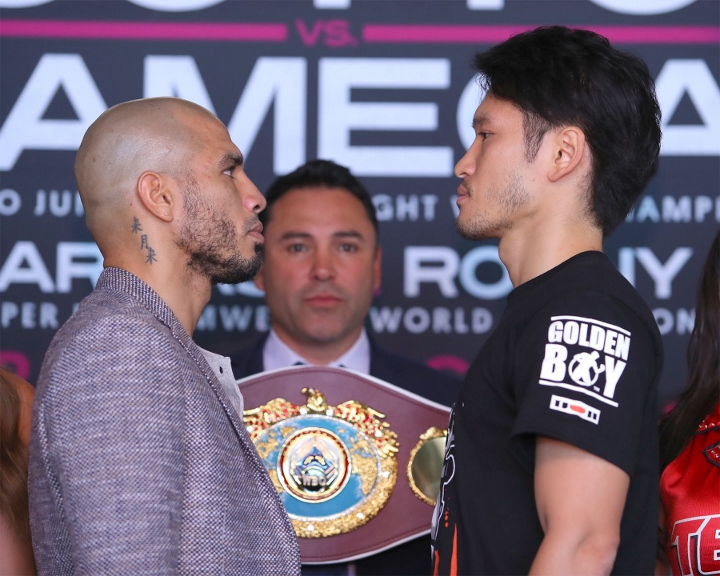 The doubleheader will also be available on HBO NOW, HBO GO, HBO On Demand and affiliate portals. 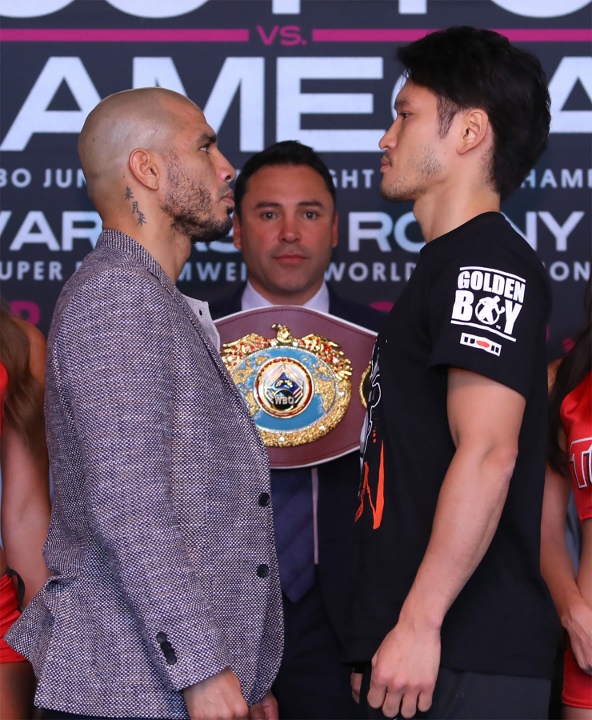 The main event features boxing legend and future Hall of Famer Miguel Cotto (40-5, 33 KOs) of Caguas, Puerto Rico taking on Tokyo’s Yoshihiro Kamegai (27-3-2, 24 KOs) in a scheduled 12-round junior middleweight title contest. Making his 23rd appearance on HBO, Cotto has been a dominant force in the sport for more than a decade, and is seeking his sixth world title spanning four weight classes. Though he hasn’t fought since Nov. 2015, Cotto’s return opens up intriguing possibilities at 154 and 160 pounds. 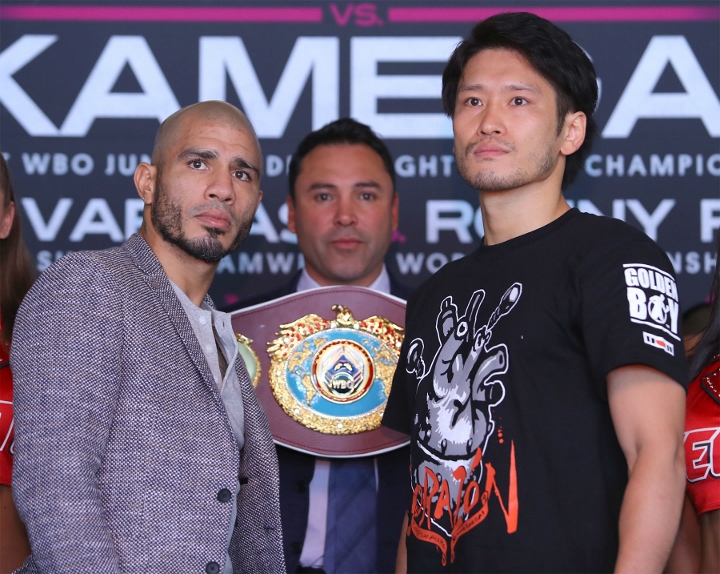 Known for his brawling style, Kamegai brings high energy into the ring and boasts a 75% knockout-to-win ratio. His last bout was a TKO victory over Jesus Soto Karass that followed their previous meeting, which ended in a split-decision draw when Kamegai suffered a cut over his right eye in the second round from an accidental head butt. 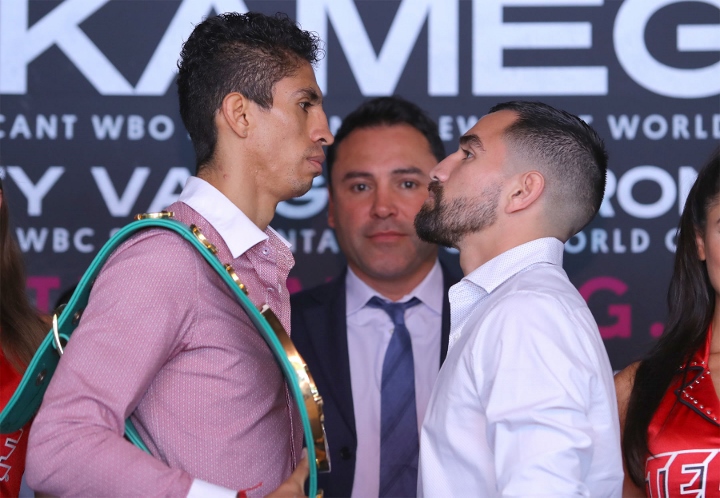 The opening bout features undefeated Rey Vargas (29-0, 22 KOs), from Otumba, México, taking on top contender Ronny Rios (28-1, 13 KOs) from Santa Ana, Cal. in a scheduled 12-round super bantamweight title contest. Defending his title for the first time since defeating Gavin McDonnell, Vargas will be fighting in the U.S. for the third time, and fighting outside Mexico for the fourth time. Making his first world title challenge, Rios is on a five-bout win streak following his only professional loss. 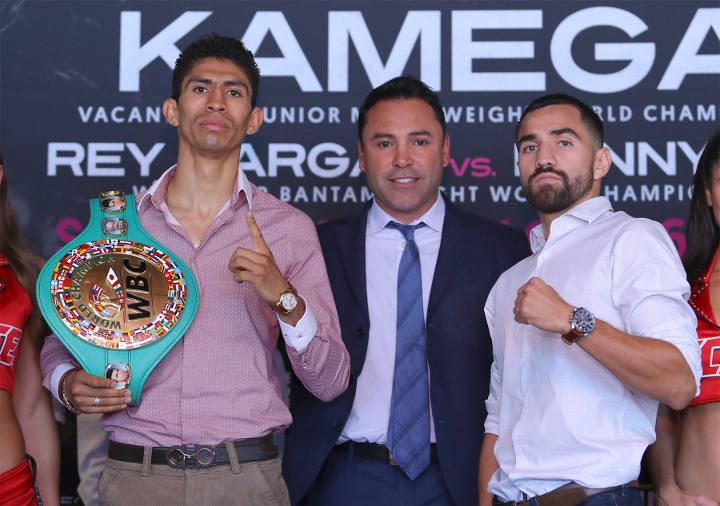 The doubleheader will be followed by the debut of the two-part behind-the-scenes series “24/7 Canelo/Golovkin,” which previews the Sept. 16 middleweight championship pay-per-view bout in Las Vegas. 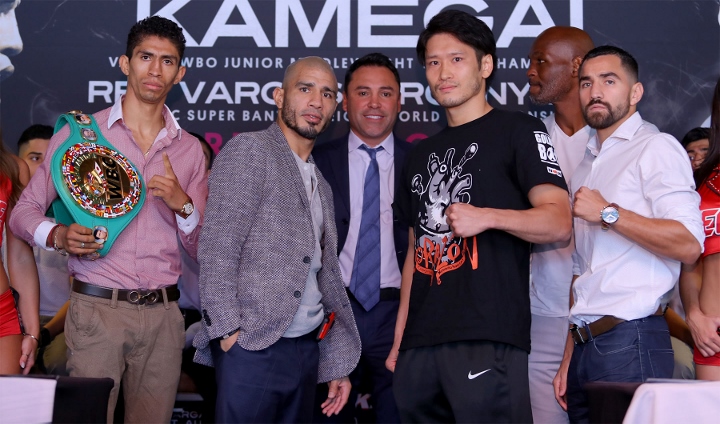 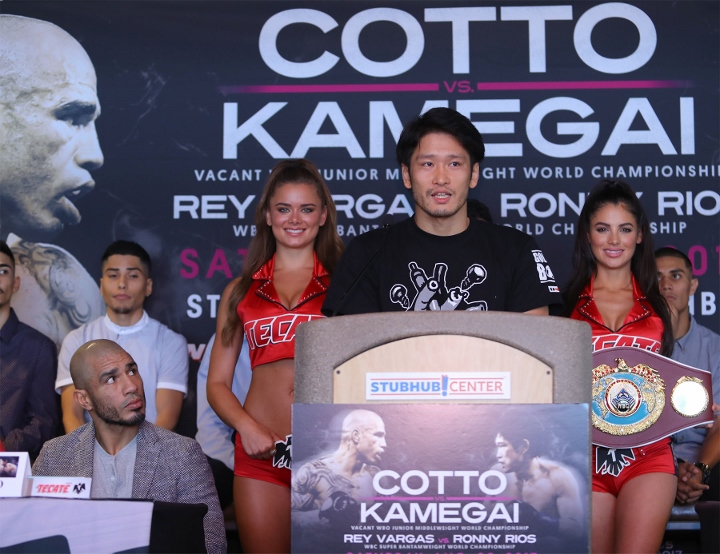 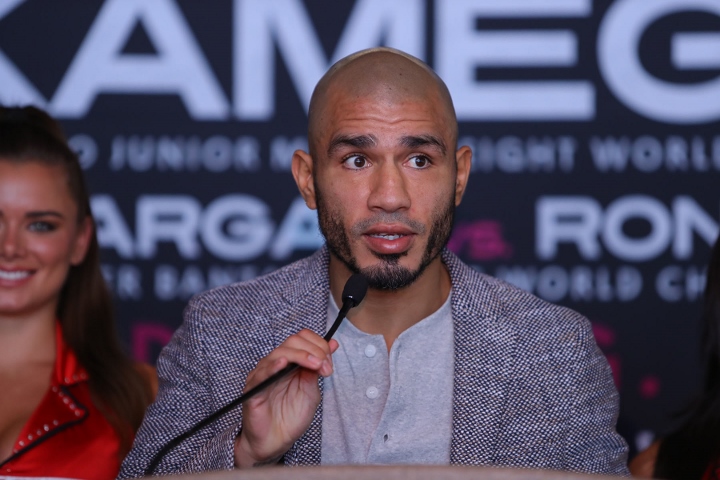 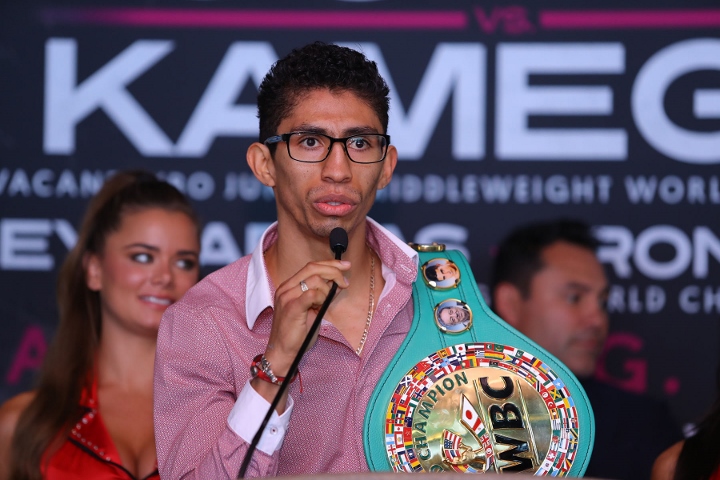 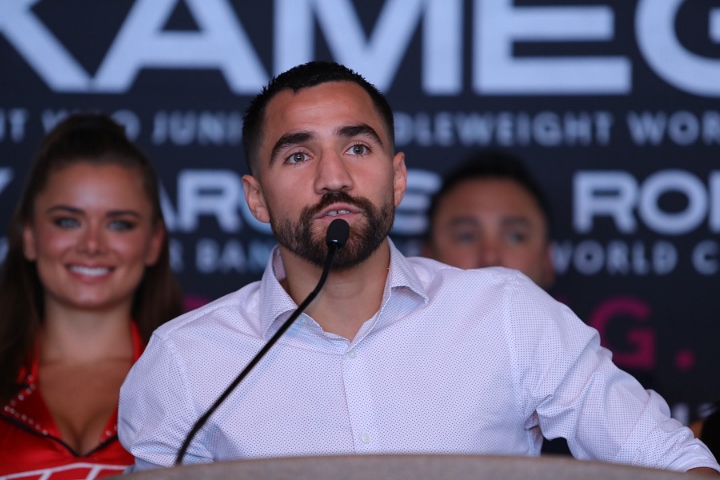 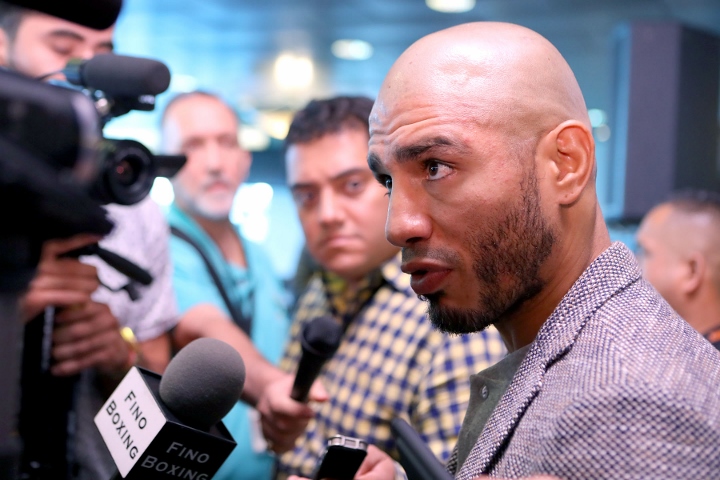 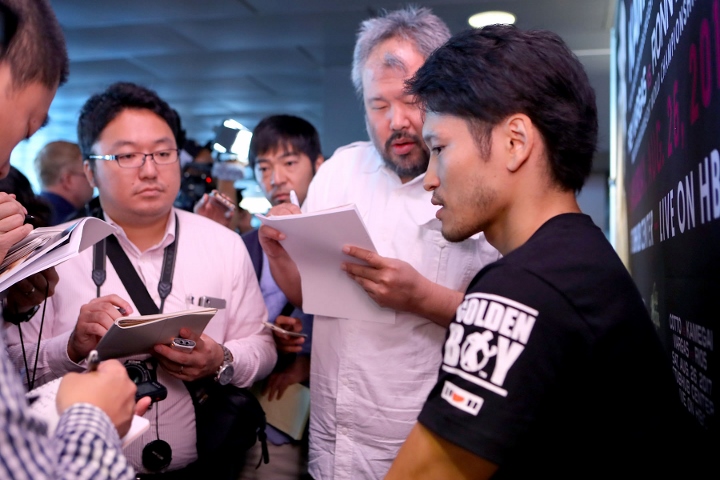 Quote: Originally Posted by PunchyPotorff View Post I meant that metaphorically. Obviously the actual event does well, but what will the worldwide audience be? Likely pales in comparison to the mega circus event w/Connor and Floydie. [QUOTE=True That;17982205]Oh yeah, no…

[QUOTE=Mammoth;17983076]Kamegi was the last guy Robert Guerrero actually beat?[/QUOTE] Well he beat Kamegai because the judges gave him a gift decision but he actually lost that fight.