Photos: Miguel Cotto Honored By WBO - With The Diamond Belt 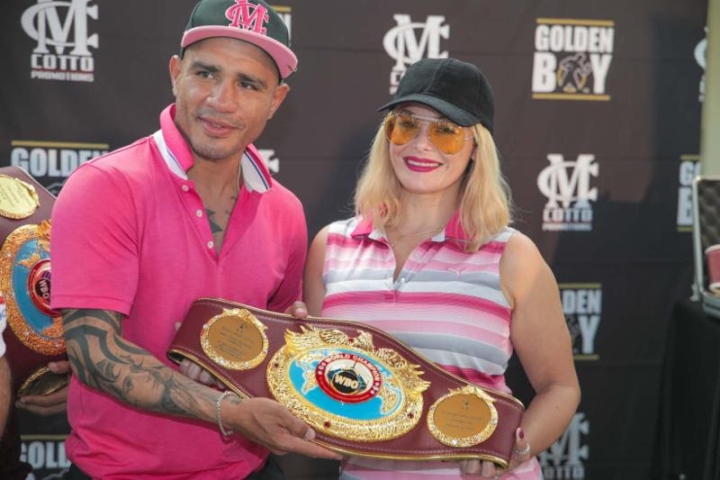 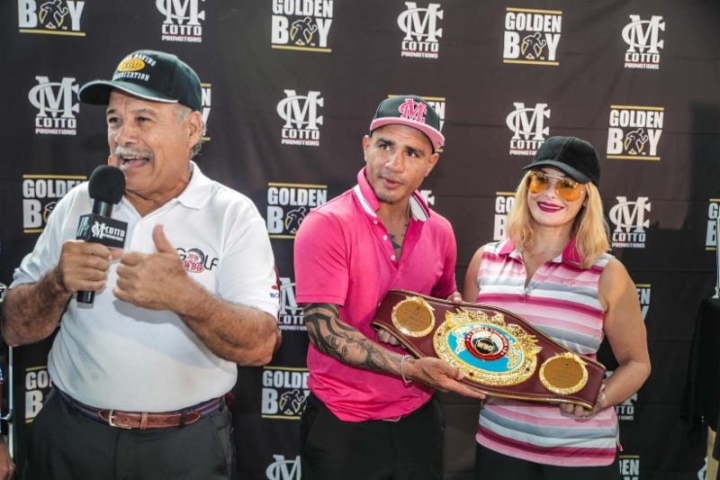 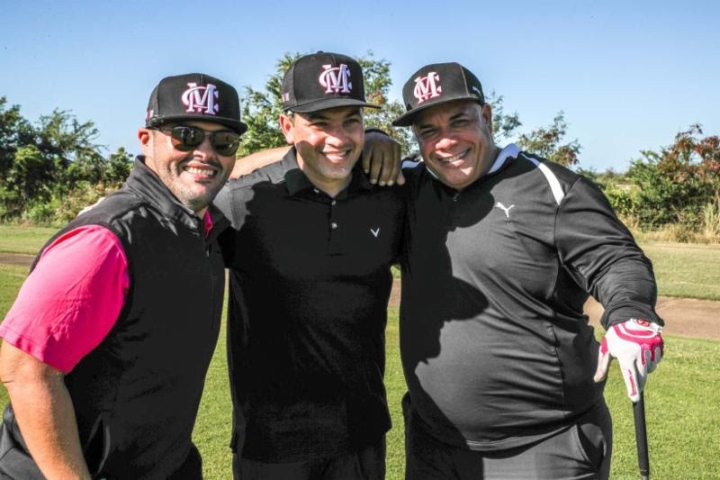 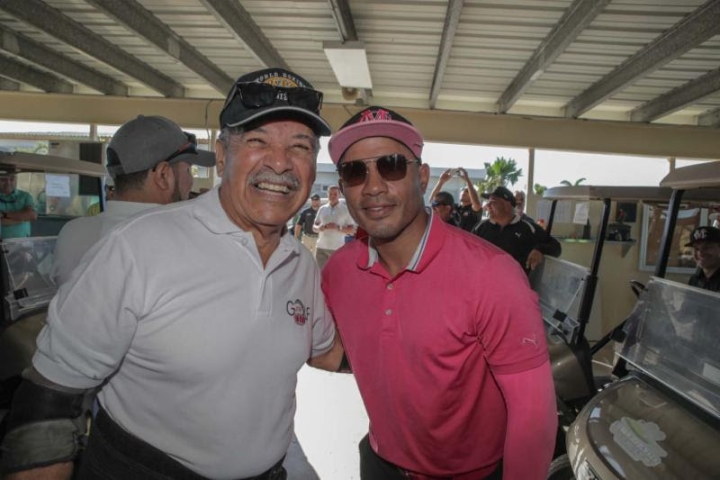 don't know the signifance of that crook belt but congrats miguel

[IMG]http://photo.boxingscene.com/uploads/miguel-cotto%20(1)_6.jpg[/IMG] I thought michael jackson died but here he is presenting Cotto with the diamond belt

[QUOTE=WesternChamp;18430826]its confirmed.. pink is cotto's fav color.[/QUOTE] Lol I like cotto as a fighter but you nailed it right on the head.

[QUOTE=DramaShow;18430672]'Hall of fame career' Christ, standards must be slipping these days. Sign up to get your arse kicked by the elite fighters and you're a shoe in for the hall of fame.[/QUOTE] Oh yeah he got his arse kicked up…

[QUOTE=PeasantCrusha;18431097]It took PEDs, plaster wraps and Saddam Back Acne/Instant KO artist Ali, to beat a 36 yr old Cotto. Hall of Fame fighter. #Internet Champions stay mad.[/QUOTE] Not that I disbelieve you, but do you have any proof of Sadam…