Sosa came in on a three fight win streak after losing back to back fights to Yuriorkis Gamboa and Vasiliy Lomachenko.

After controlling the first, Berchelt scored the first knockdown after dropping Sosa from a series of shots in the second round. Berchelt went right after him, but Sosa was fighting back with punches of his own. 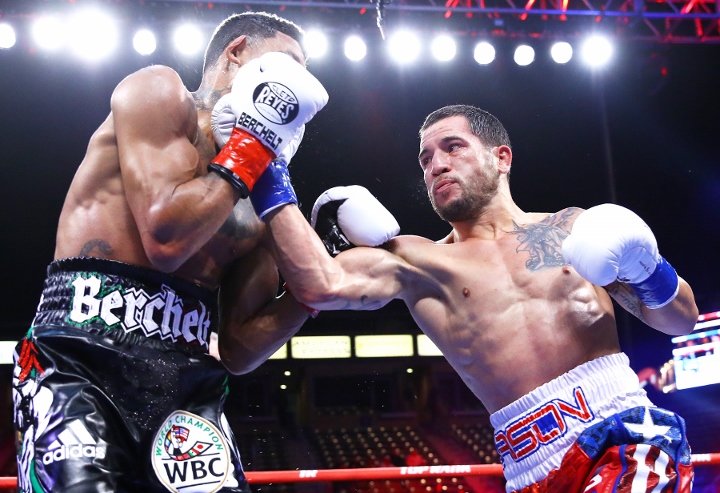 During their exchanges in the second, Berchelt was rocking him with big shots. Sosa stayed on his feet and did his best to survive the round. 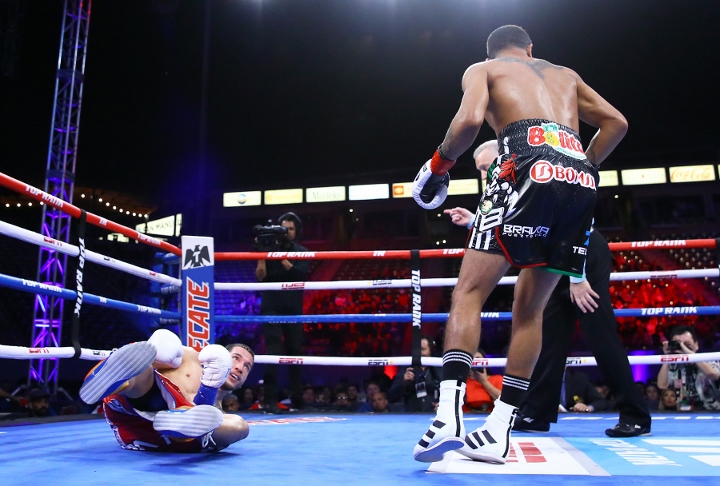 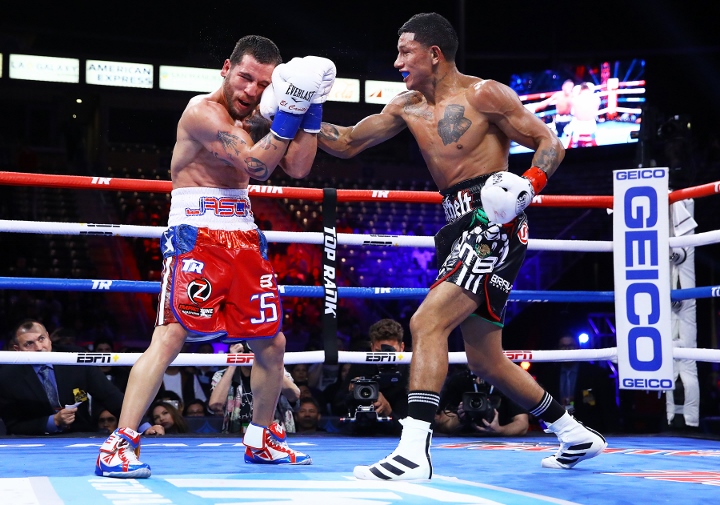 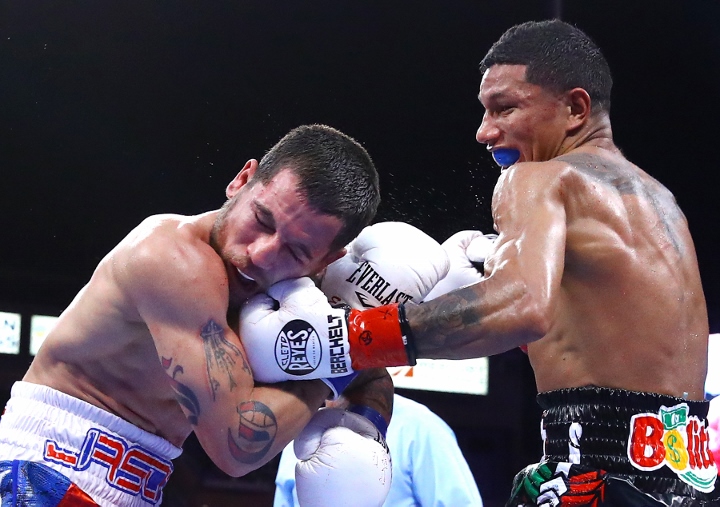 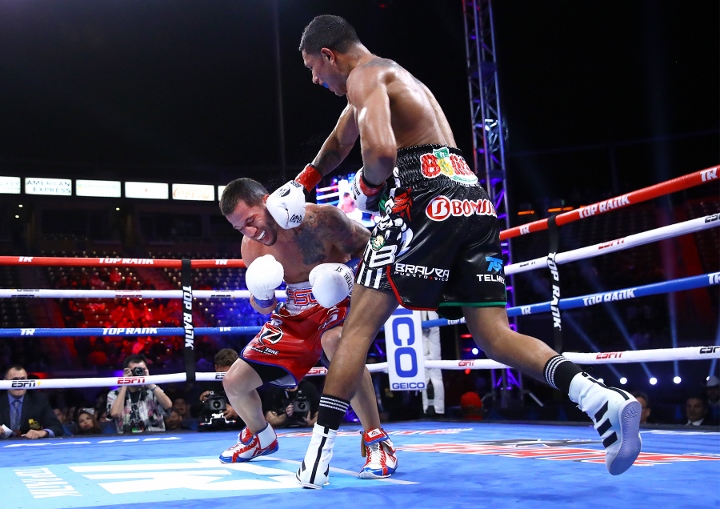 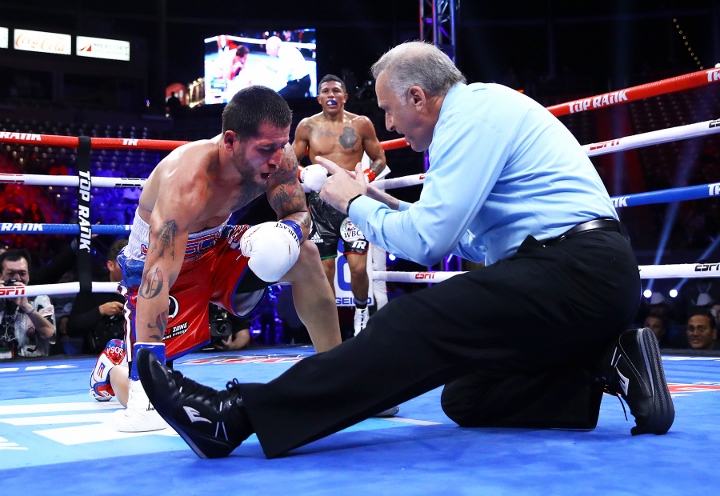 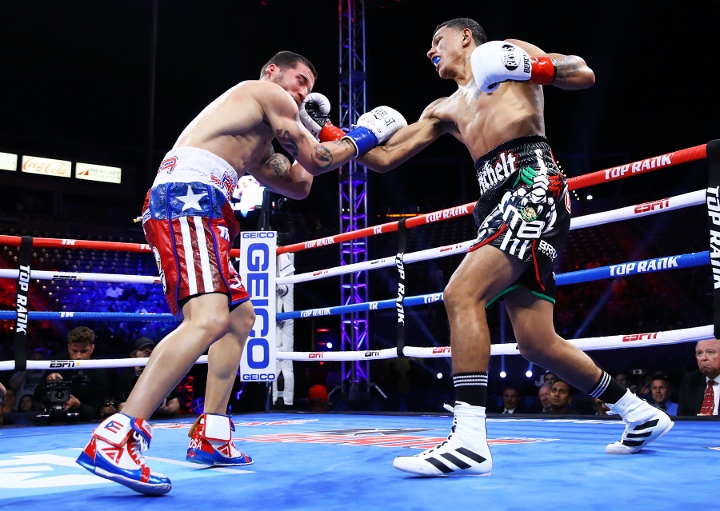 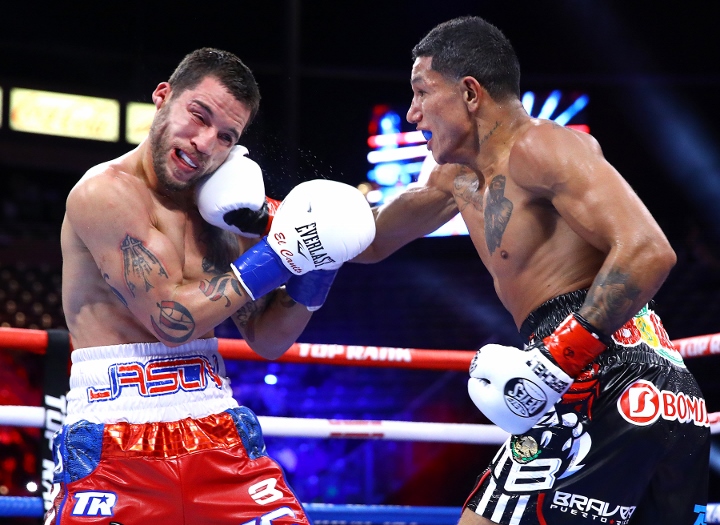 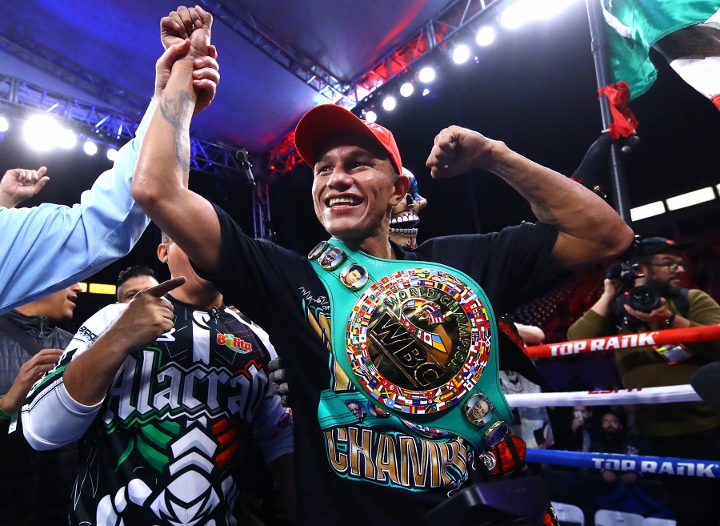 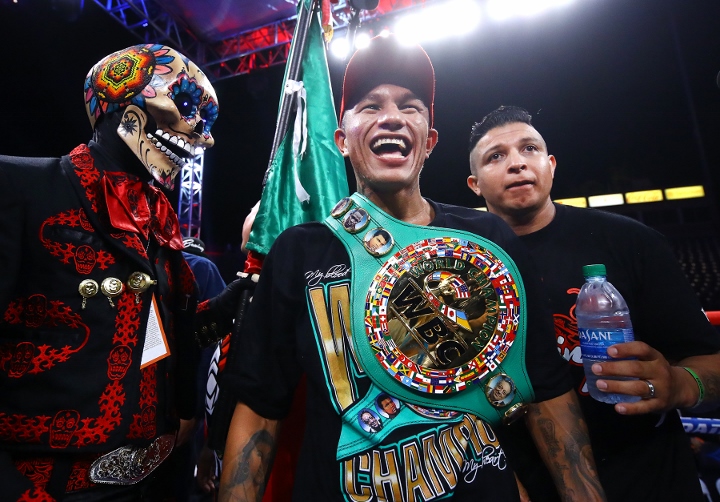 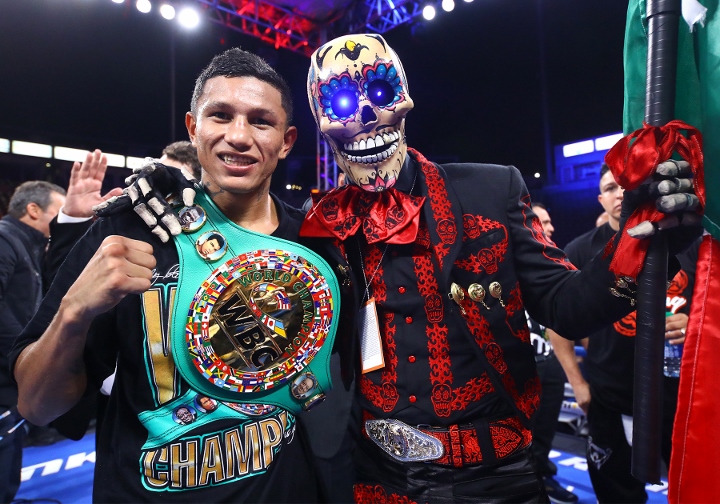 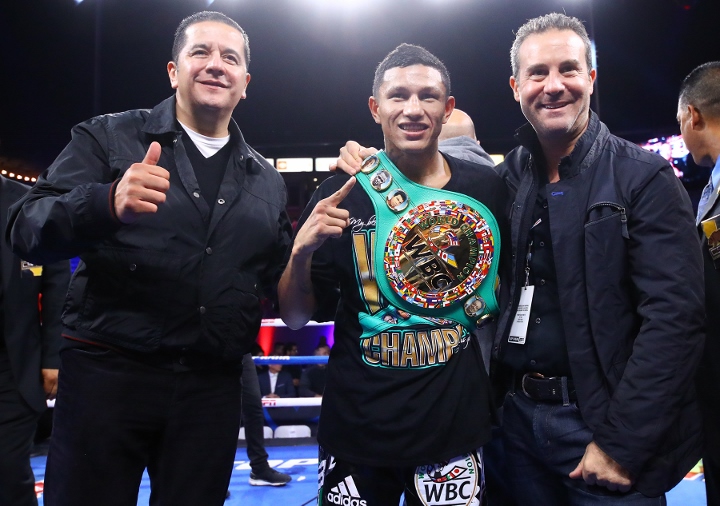 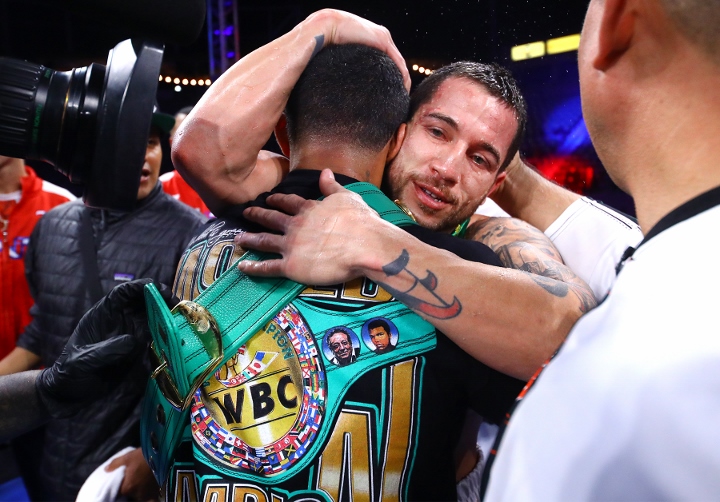 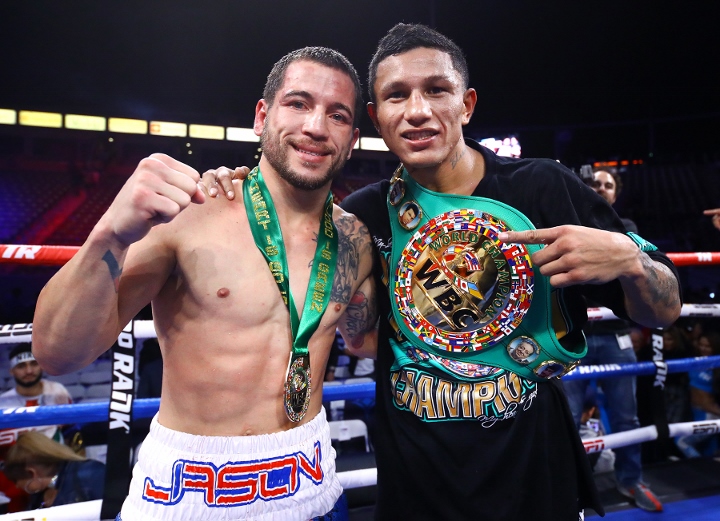