Leigh Wood and Michael Conlan officially presented their fight at an open workout held on Wednesday. The British fighter will defend his World Boxing Association (WBA) "regular" featherweight belt against the Irish fighter on March 12 and the two talked about what they expect from their fight. (photos by Mark Robinson) 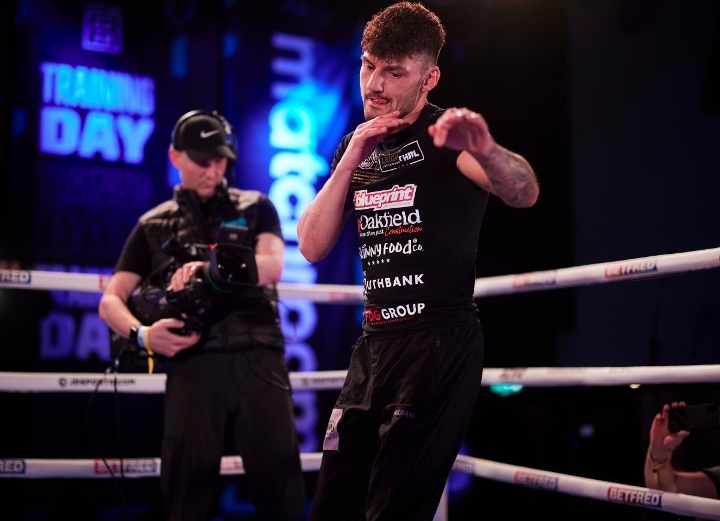 With a bit of tension and obvious signs of motivation, they spoke to the press at the event organized by Matchroom in Nottingham, the same place where the fight will take place. 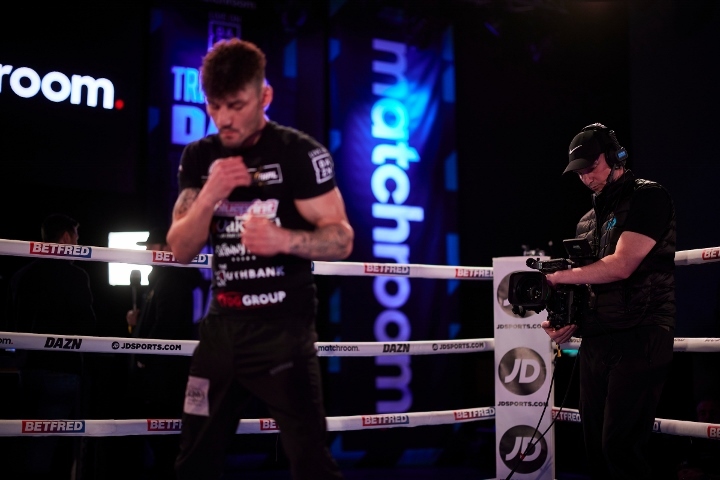 Wood said he is confident in himself and ignored Conlan’s provocations. He assured that he expects to give a great fight and retain his belt. 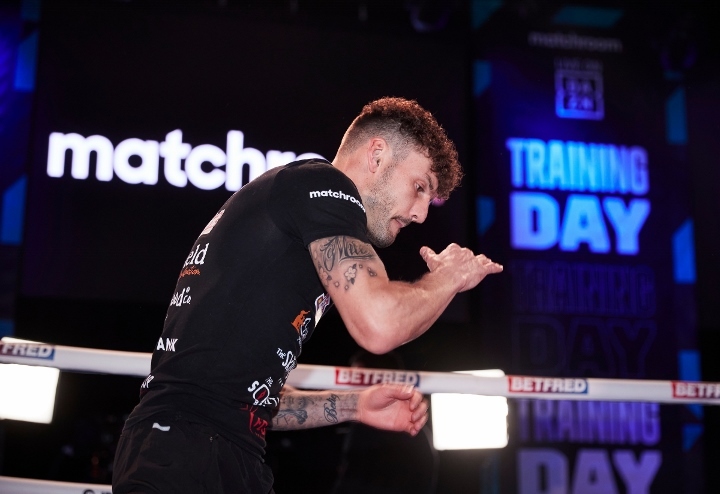 For his part, Conlan talked about his tools and how he can offset the champion’s style to fulfill his dream. 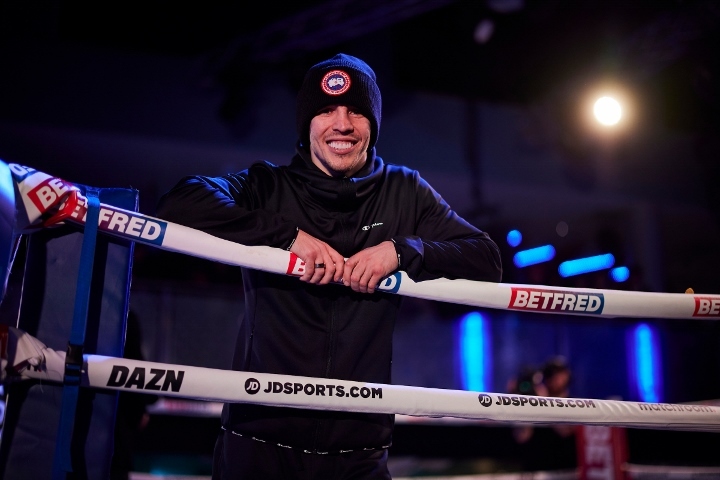 The fight will be mandatory to continue with the world title reduction plan implemented by president Gilberto Jesus Mendoza last year. 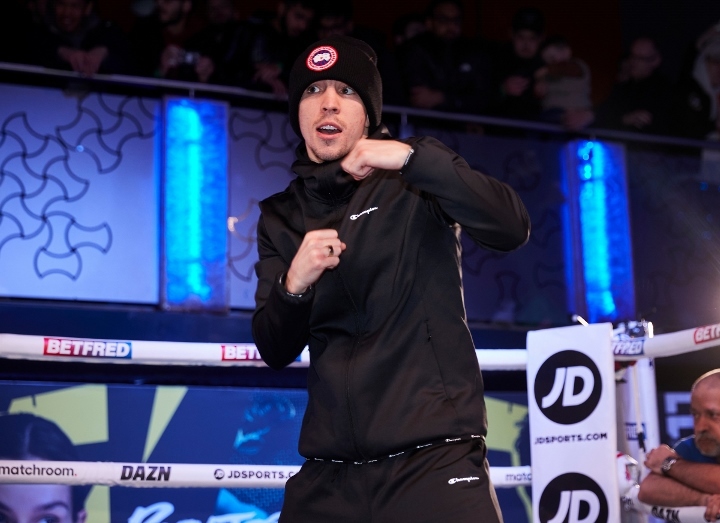 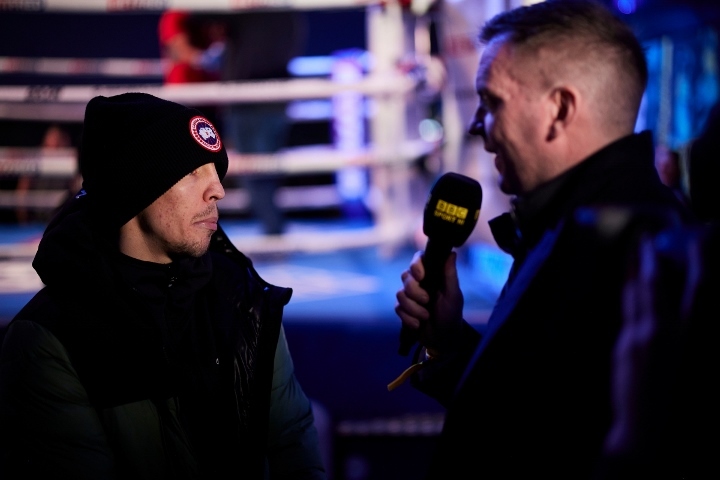 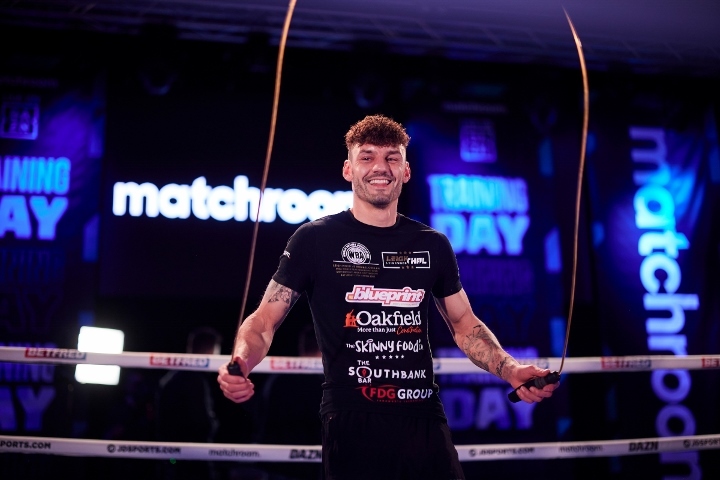 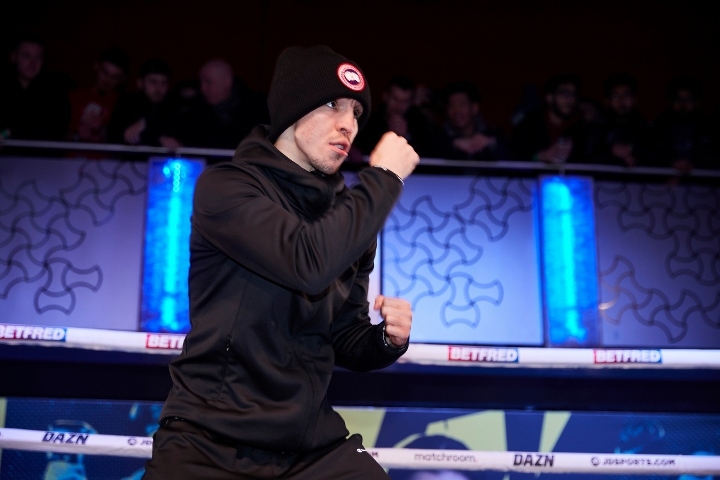 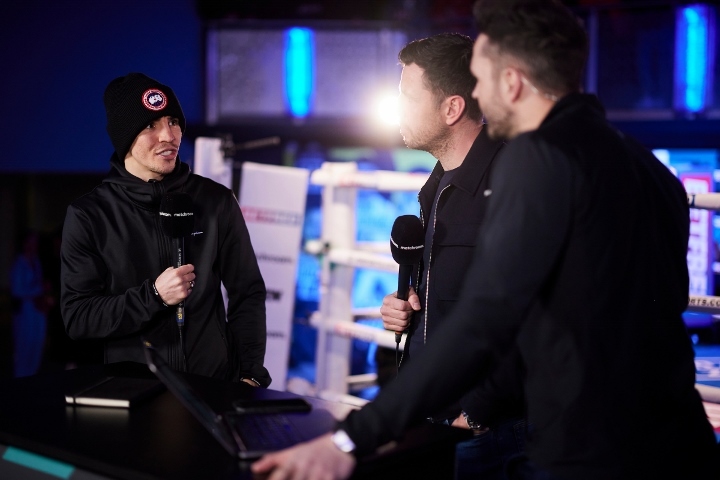 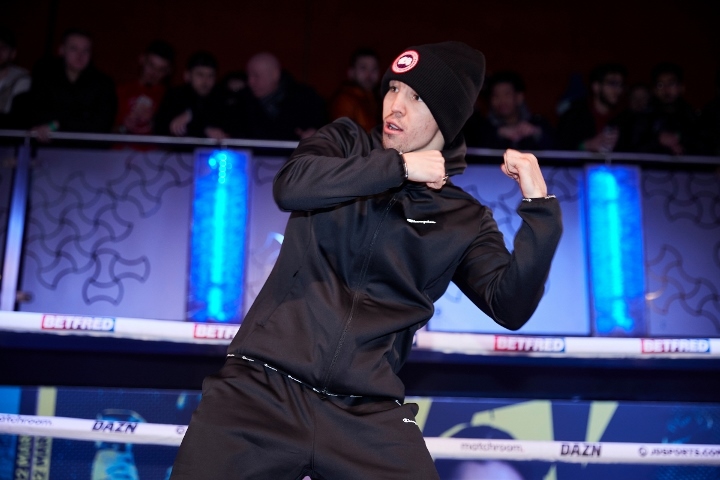 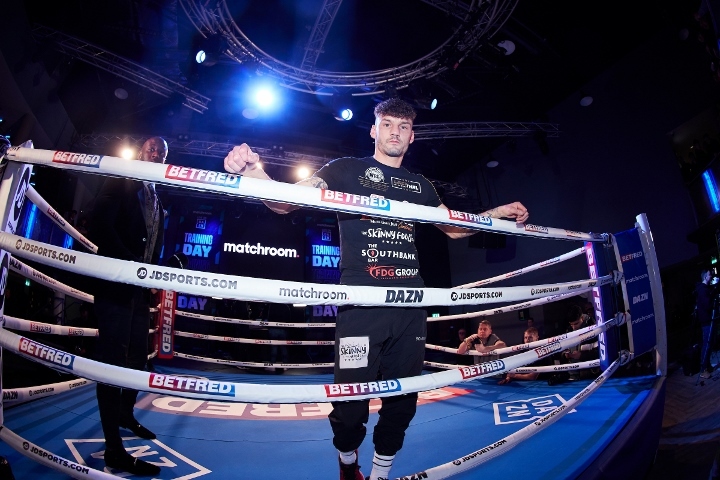 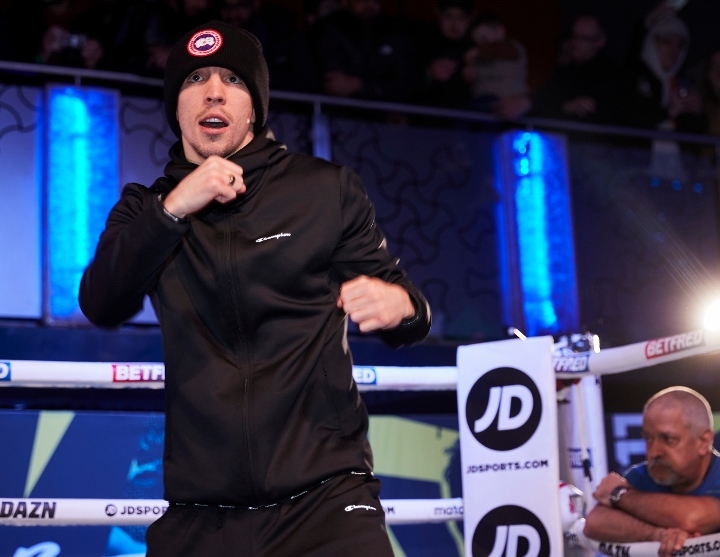 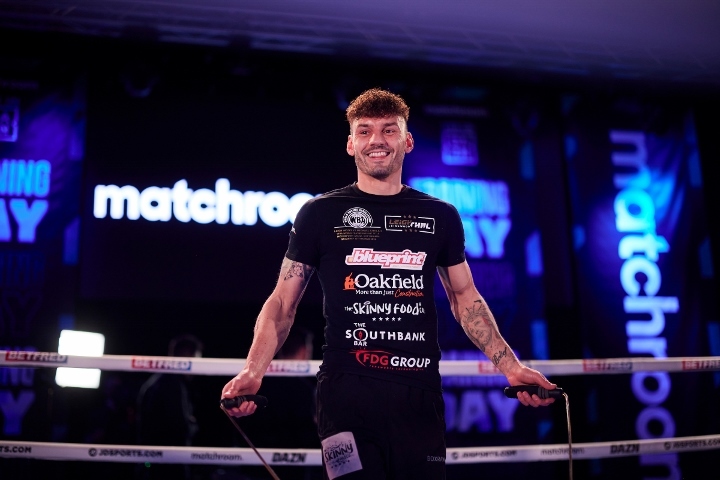 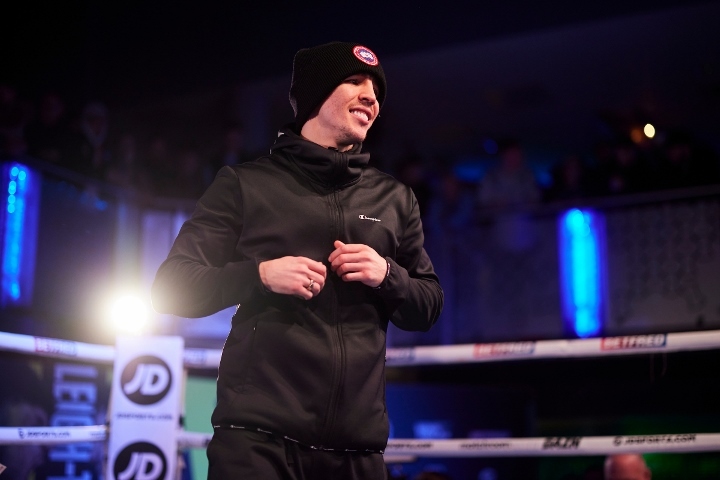 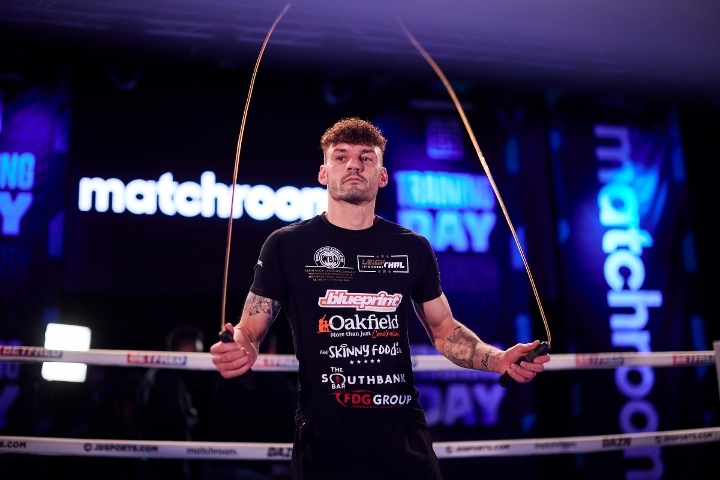 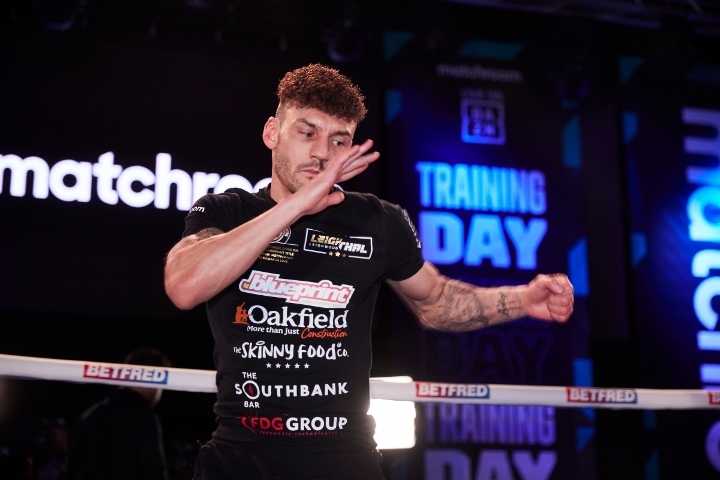 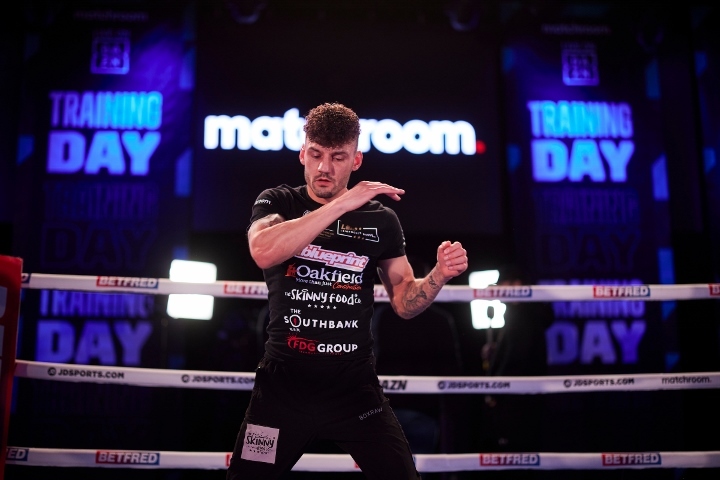 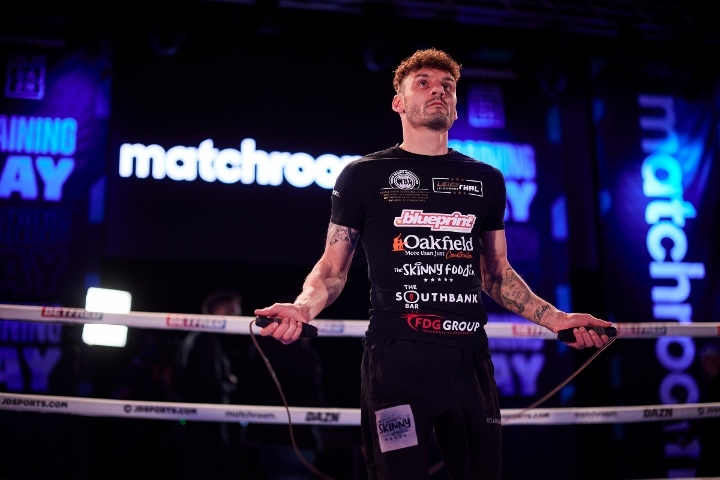 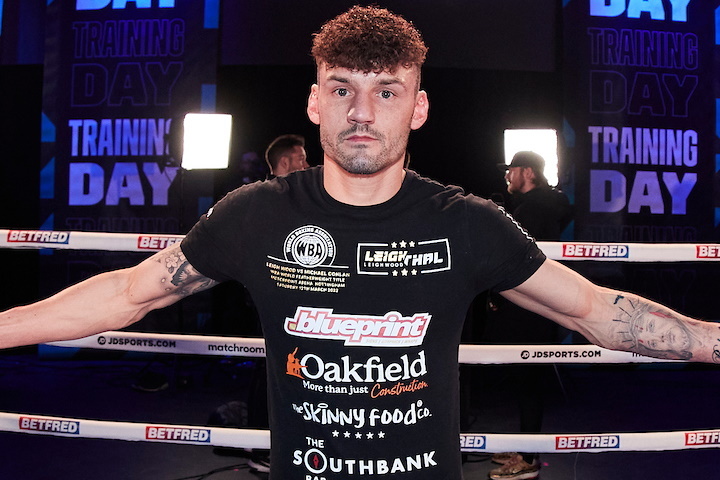