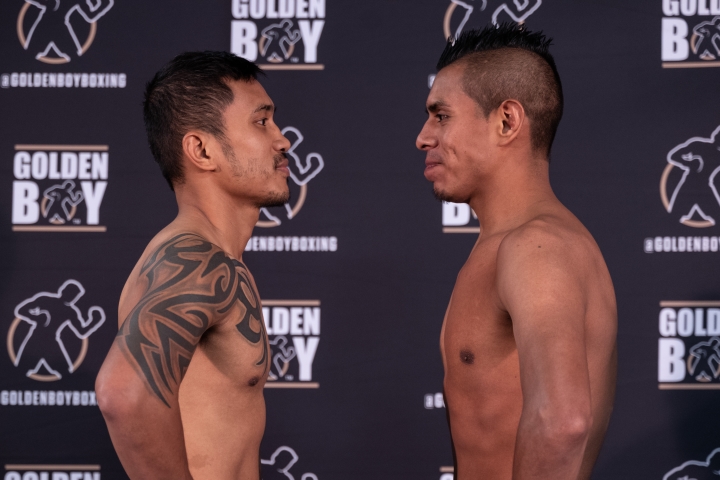 Gesta, who now calls San Diego, Calif. his home, is a 31-year-old seasoned contender who has previously had two world title opportunities. In his first shot at a title, Gesta fought Miguel "Titere" Vazquez for the IBF Lightweight World Championship. In his second shot, Gesta took on WBA, WBC Diamond and Ring Magazine World Champion Jorge "El Niño de Oro" Linares, considered the very best lightweight in the world at the time. The southpaw will return after defeating Roberto "Tito" Manzanarez via majority decision in June 2018 as he plans to earn another shot at a 135-pound title. 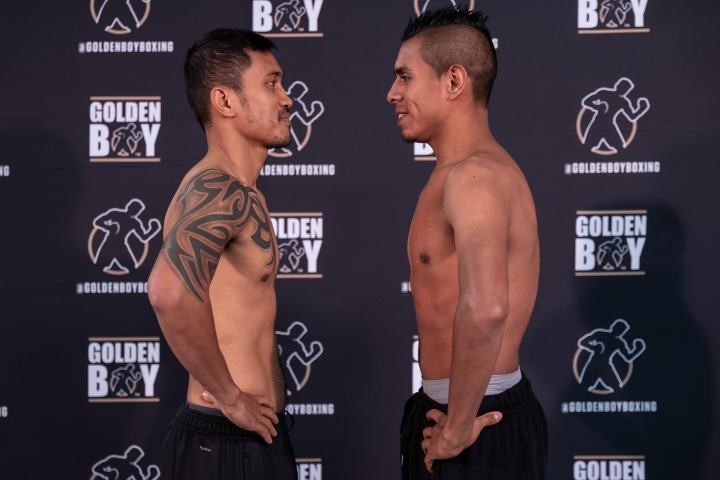 Rodriguez is a 31-year-old southpaw who has fought against former world champions Billy "The Kid" Dib and Javier "El Abejon" Fortuna. The native of Puebla, Mexico has also challenged Jezreel "El Invisible" Corrales for the WBA Interim Super Featherweight World Title. Rodriguez will look to initiate a campaign at lightweight by taking on one of its best contenders in Gesta. 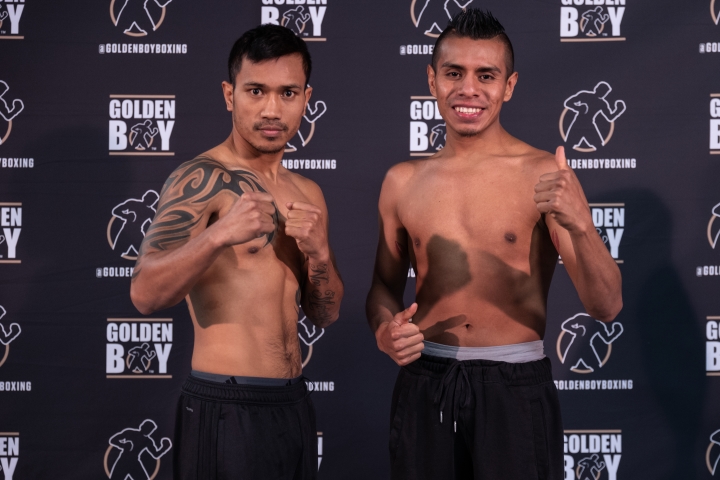 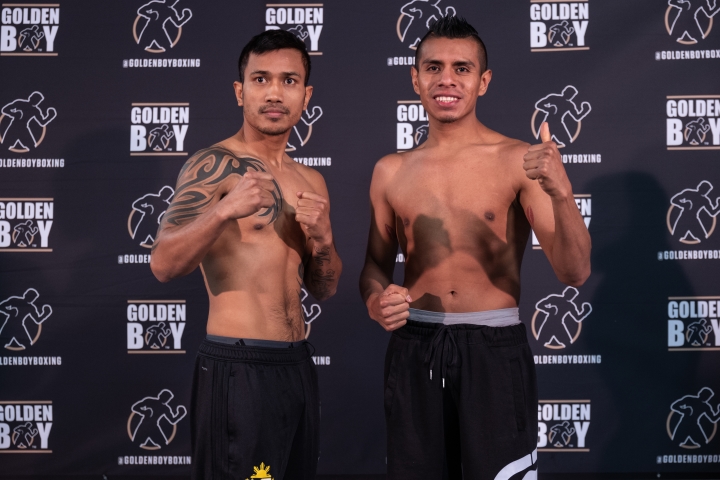 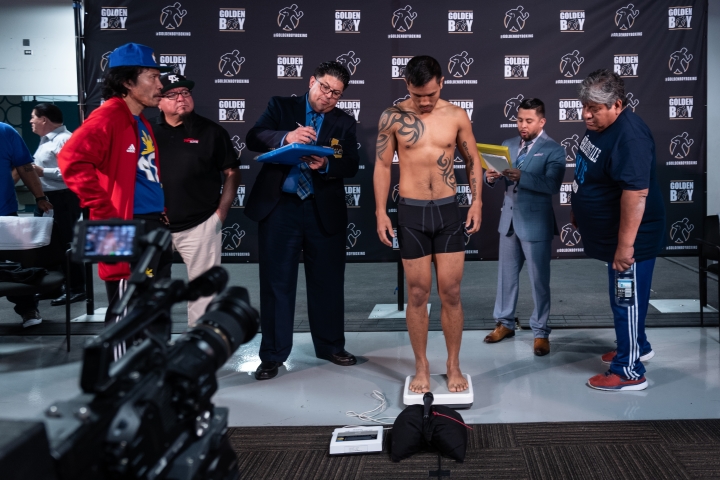 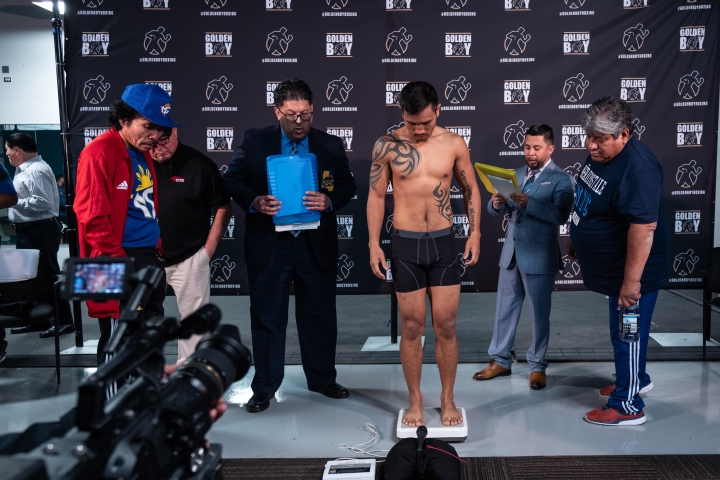 You can burn out your TV watching two hours of this. You don't get much. Sound, what sound? I'll read about it later.

[QUOTE=kidbazooka;19605063]So will this card be on dazn?[/QUOTE] No, its for free on the Golden Boy Youtube Channel. [url]https://www.youtube.com/watch?v=ecVZ3Wy08vY[/url]