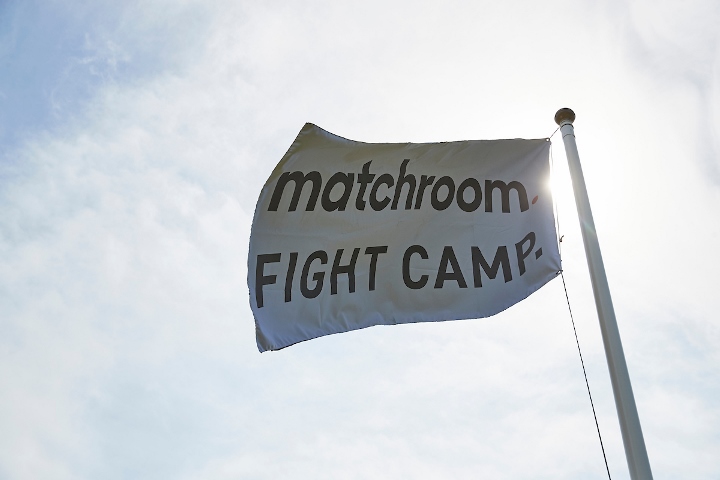 The unique and ground-breaking outdoor setting overlooking the city of London will play host to huge World Title clashes, British and Commonwealth Title showdowns, Heavyweight wars and countless other Title fights as Matchroom bring top tier boxing back to the screens of fights fans across the UK and US. 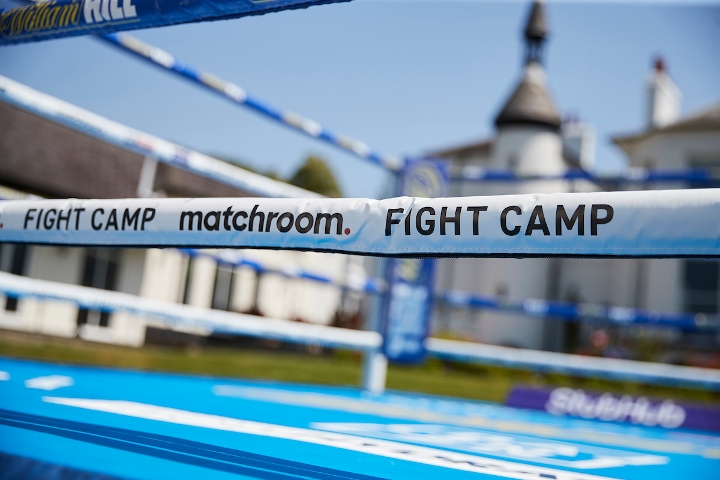 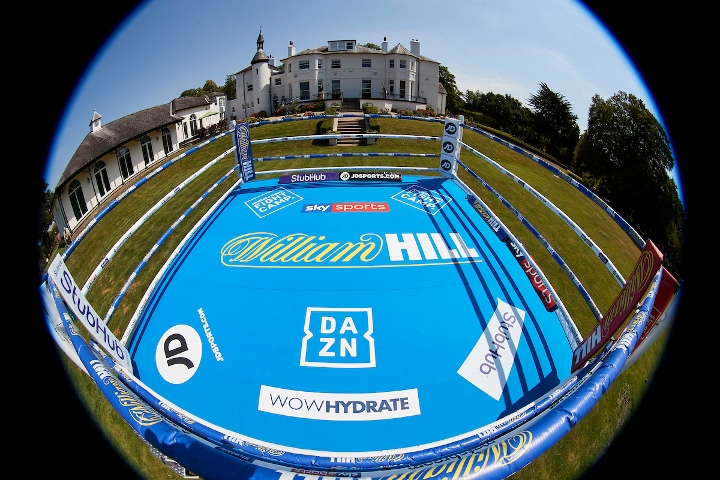 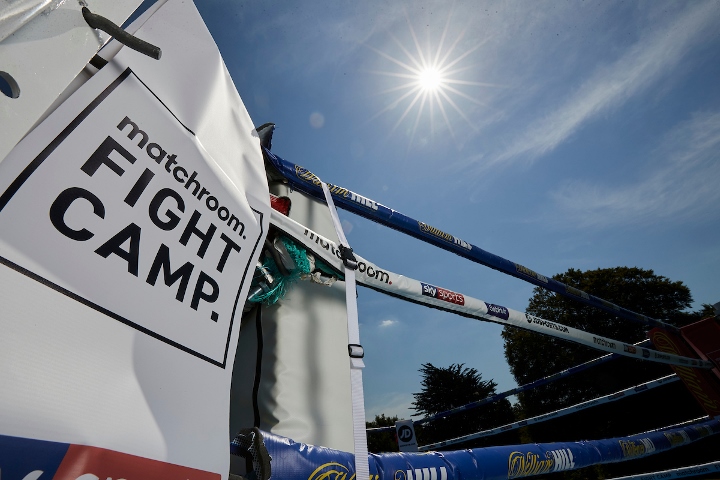 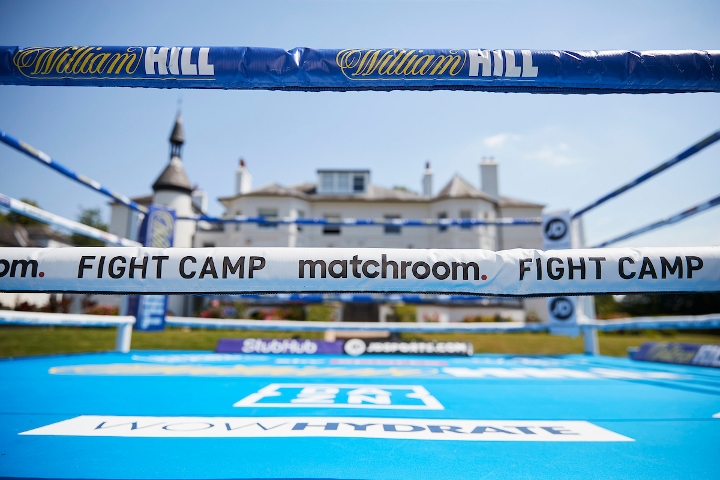 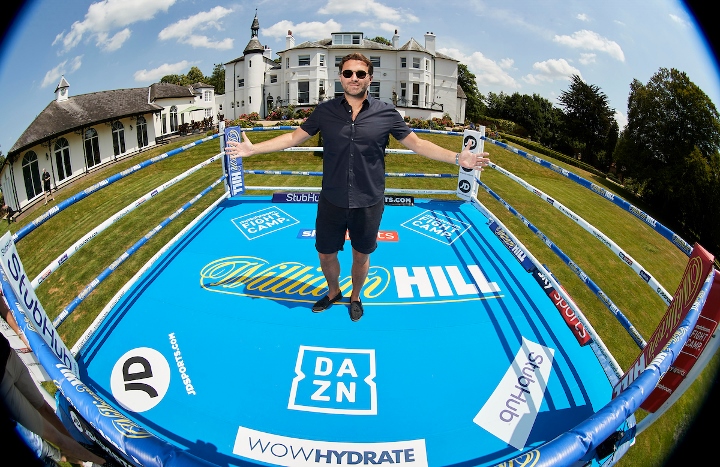 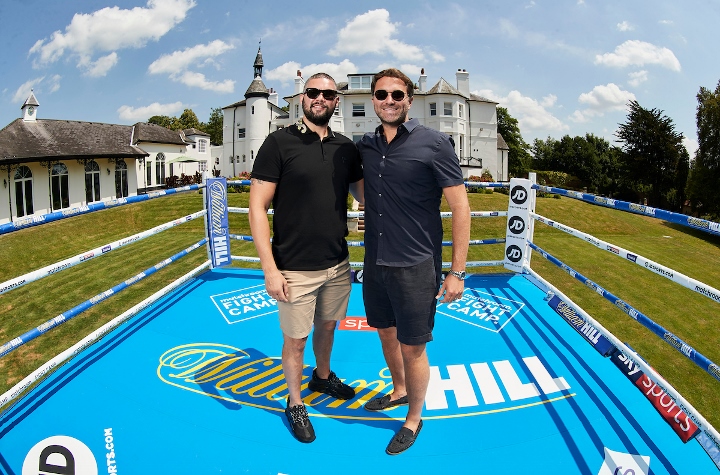 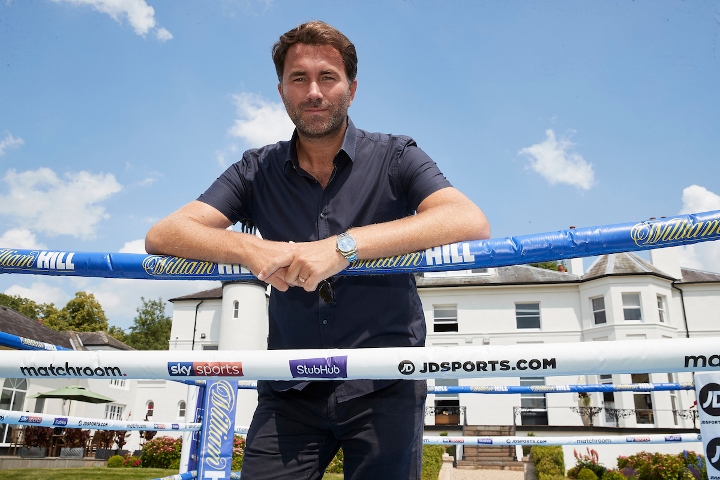 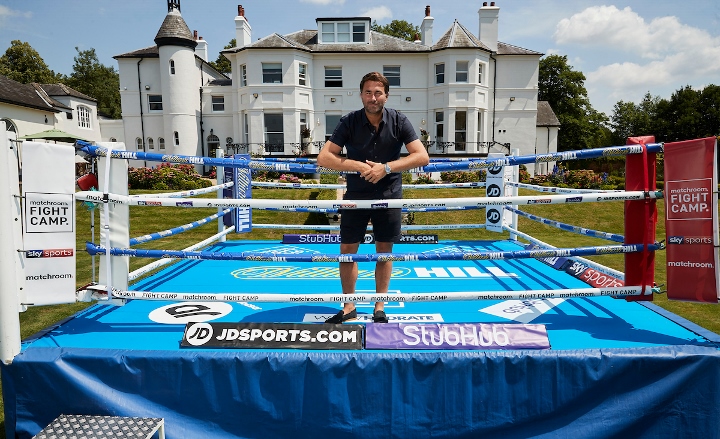 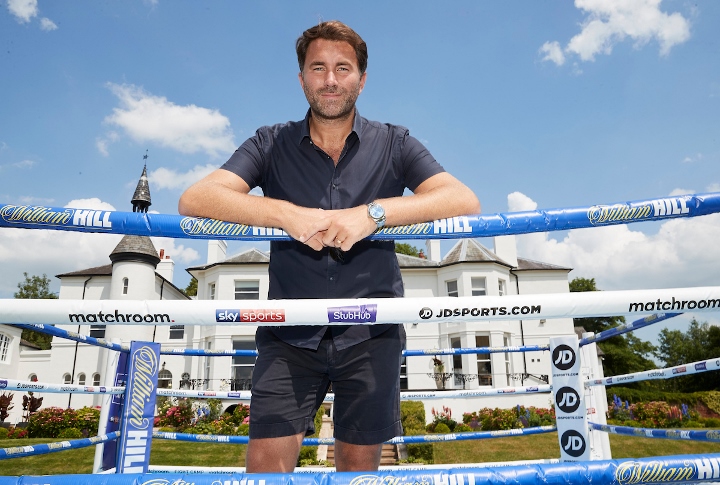 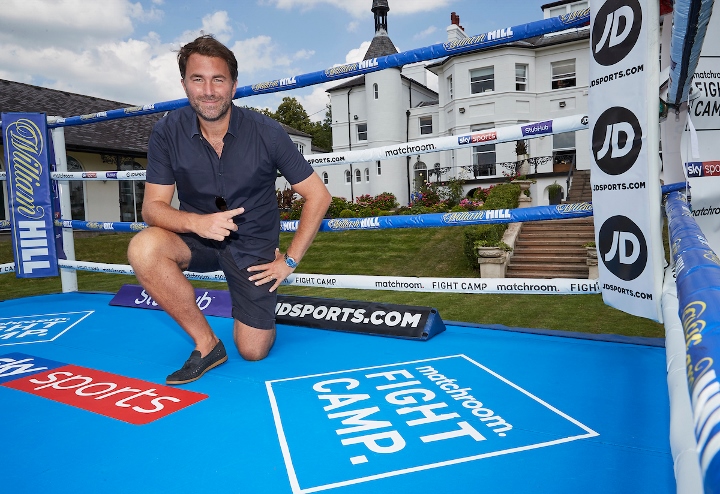 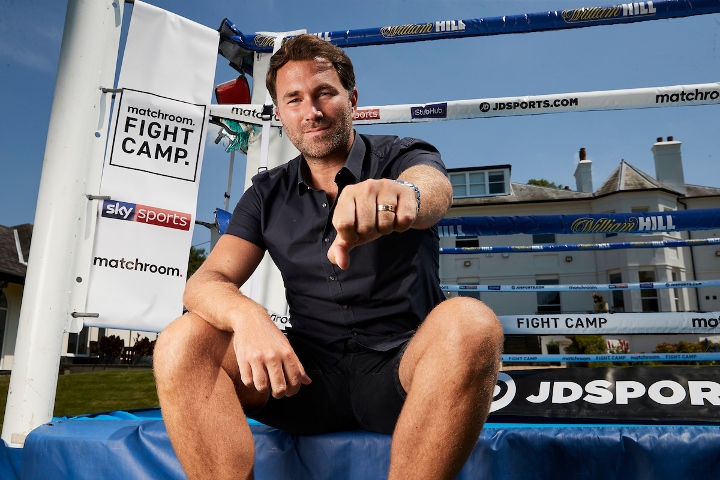 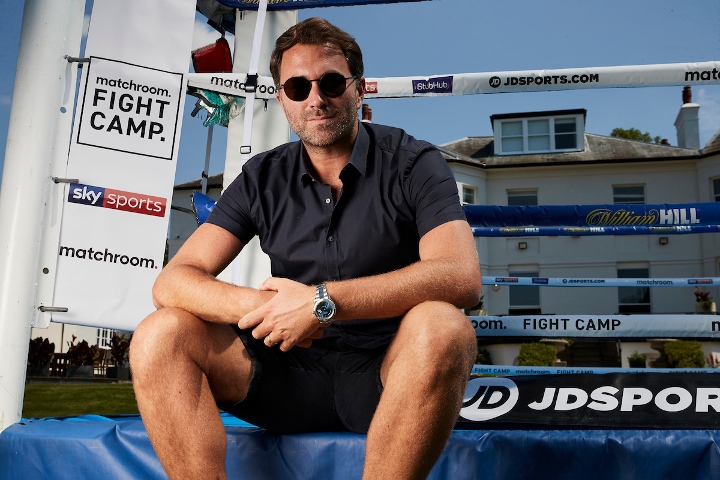 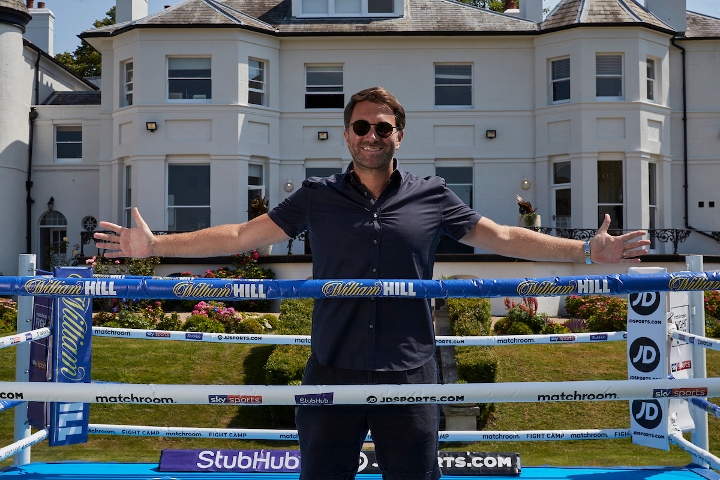 [QUOTE=Buggy bear;20630047]will be a war , none of them have ability to box:fight[/QUOTE] Cheeseman seems to have some hidden skills. He transformed to Pernell cheeseman in his last fight against Fitzgerald lol.

[QUOTE=Corelone;20629840]What a dump. Eddy has to be kidding. America has Vegas, so what does the UK have? Eddy's back yard. I can't see anybody trying to migrate to the UK to fight in Eddys weed patch. Even less with his…

Congratulation to Eddie Hearn to create a unique atmosphere with good fights. :boxing:

I like it. Something a bit different. Running it in the grounds of a stately home in the open air. The fight cards look good. Not great, but good. The easiest thing to do is to just put fights in…

Great to see Eddie breaking the rules before his garden party has even started...