A large crowd gathered in Newcastle’s Metrocentre today to watch the eighteen participants in tomorrow night’s BOXXER Fight Night event weigh in for their bouts. (photos by Lawrence Lustig)

WBO Middleweight Champion Savannah Marshall, who lays claim to being the best female boxer on the planet, was perfectly on weight for her main event title defense against the undefeated Lolita Muzeya. 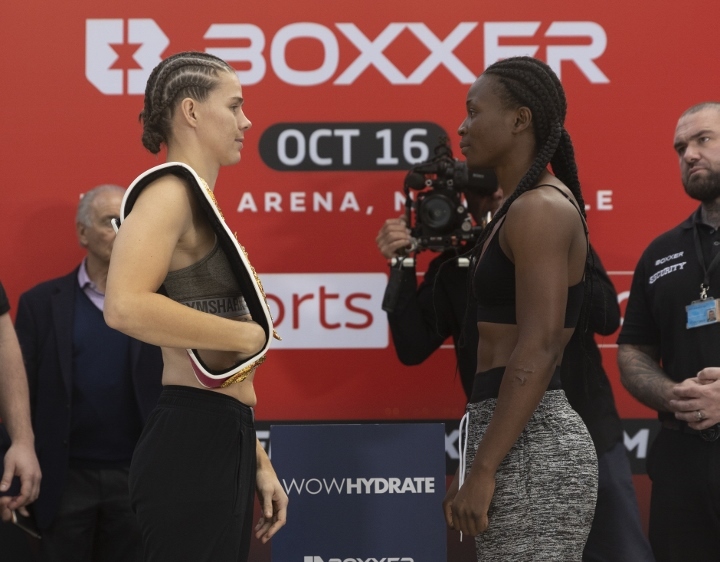 Every fighter who weighed in at today's weigh-ins was on weight, making their bouts official for tomorrow night’s card, which airs live and exclusively on Sky Sports. 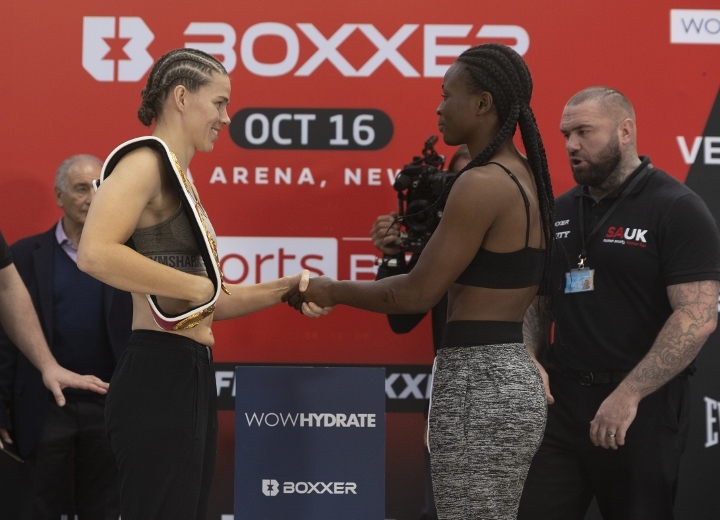 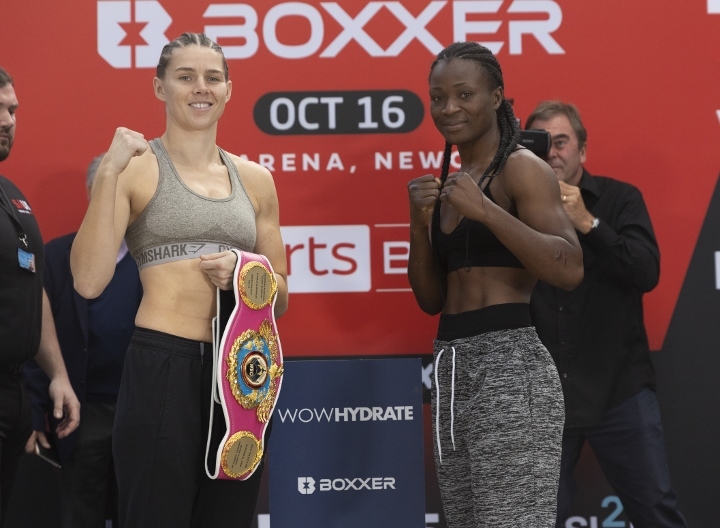 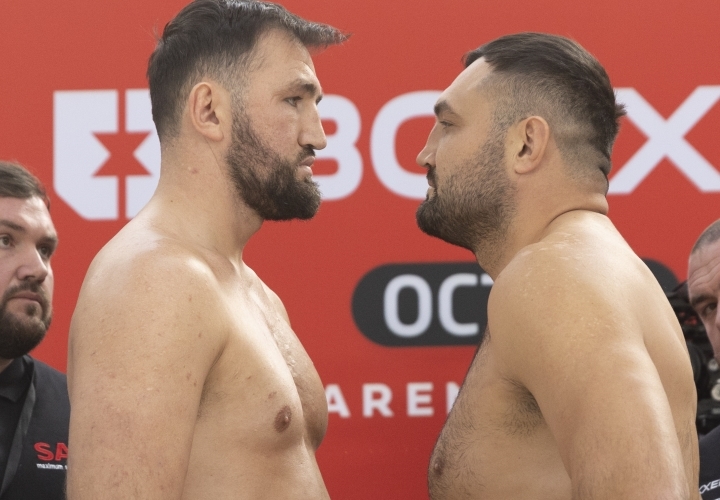 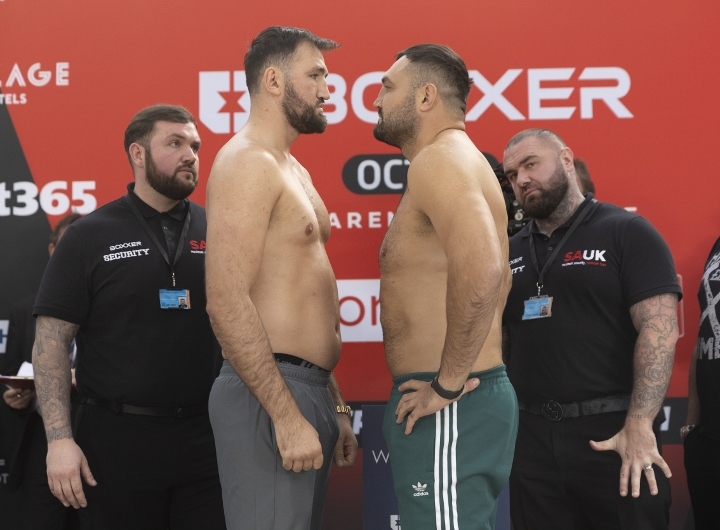 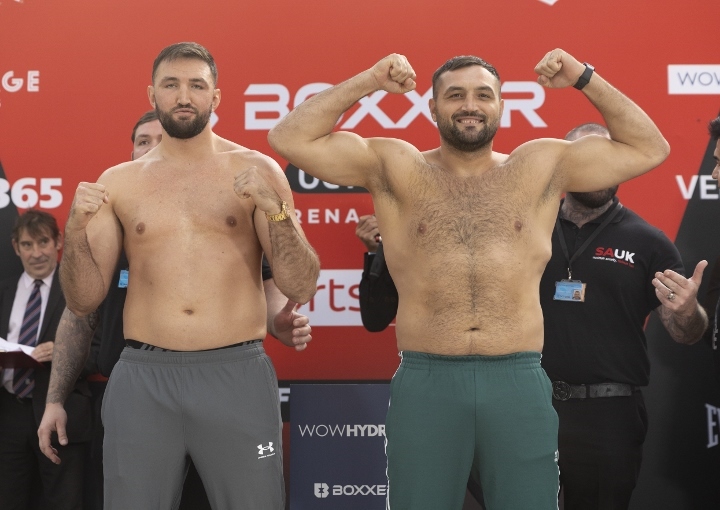 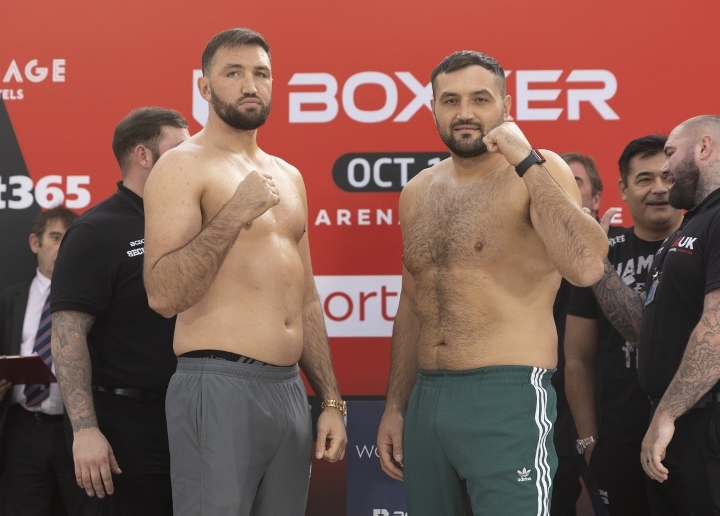 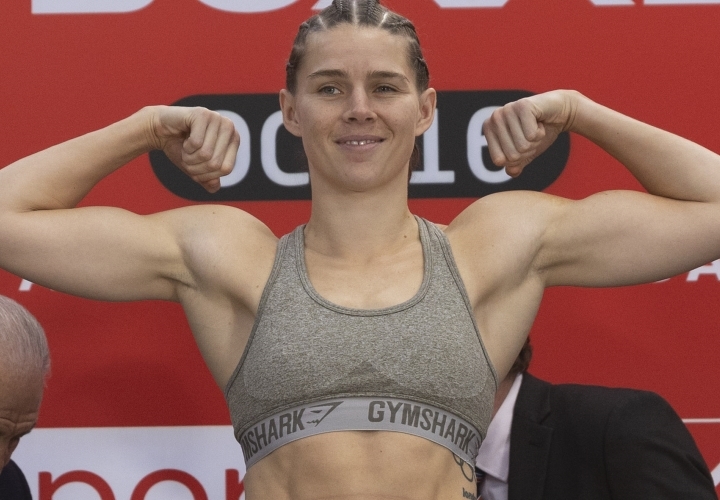 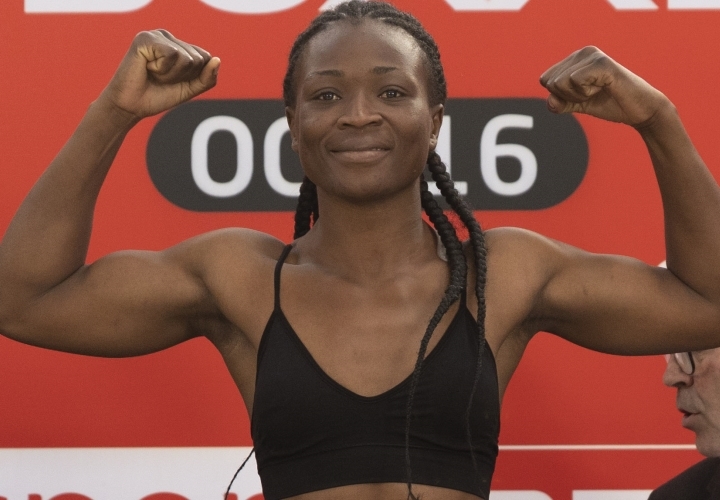 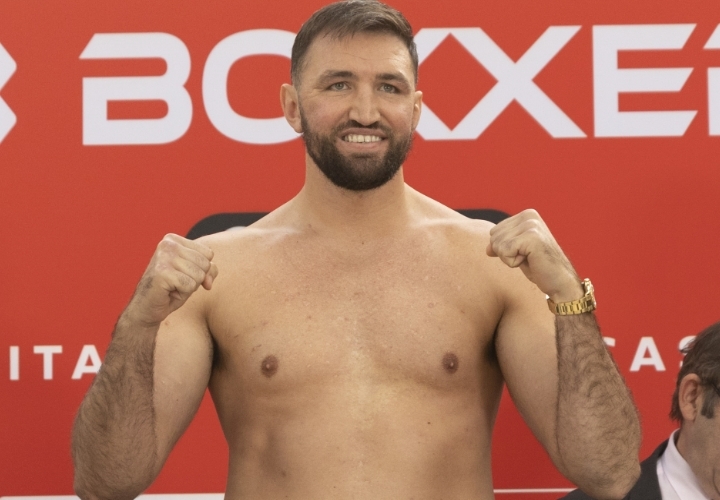 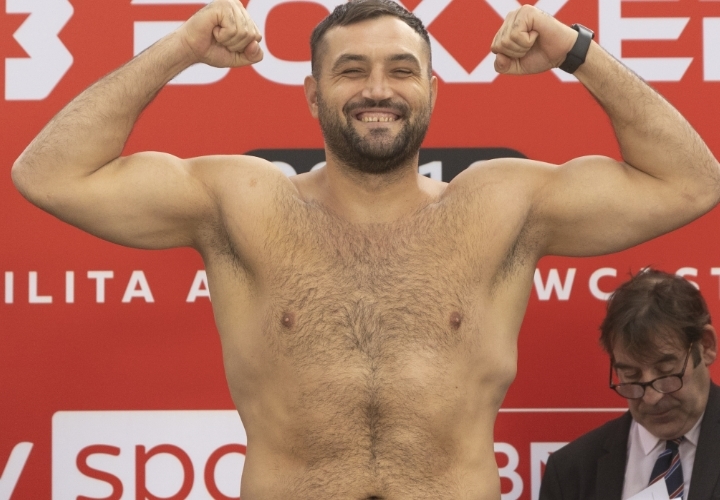 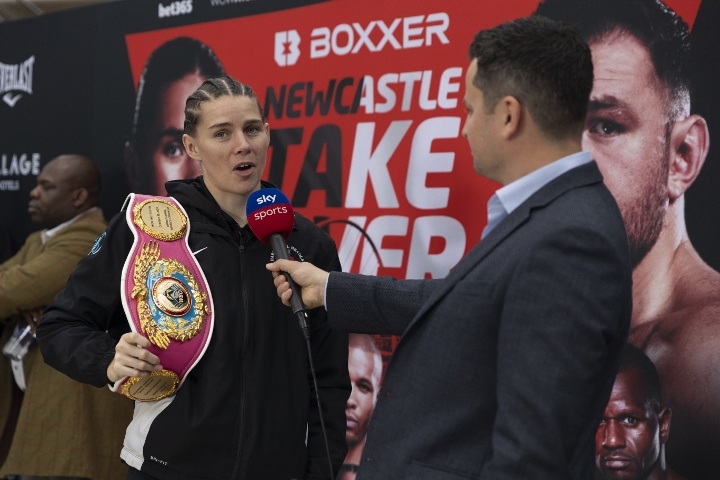