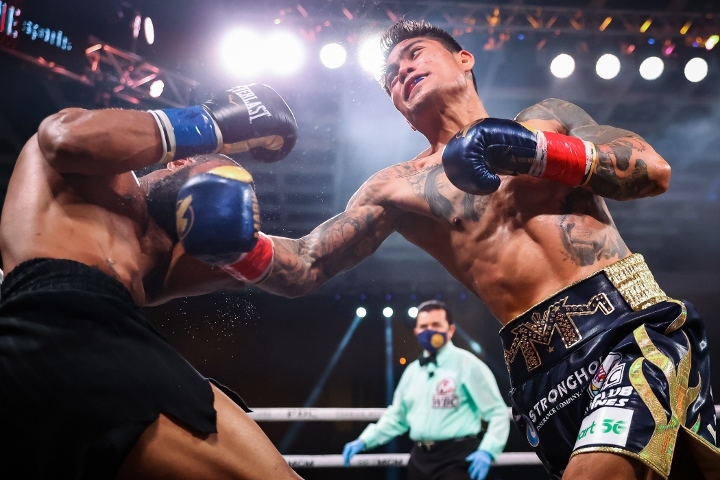 A protégé of Filipino legend Manny Pacquiao, Magsayo (24-0, 16 KOs) was able to end the reign of boxing’s longest male world champion by defeating Russell (31-2, 18 KOs) across 12 hard-fought rounds. Magsayo was able to use his size advantage to lean on Russell throughout the fight and benefited from an apparent injury to Russell’s right shoulder that became discernable in round four. 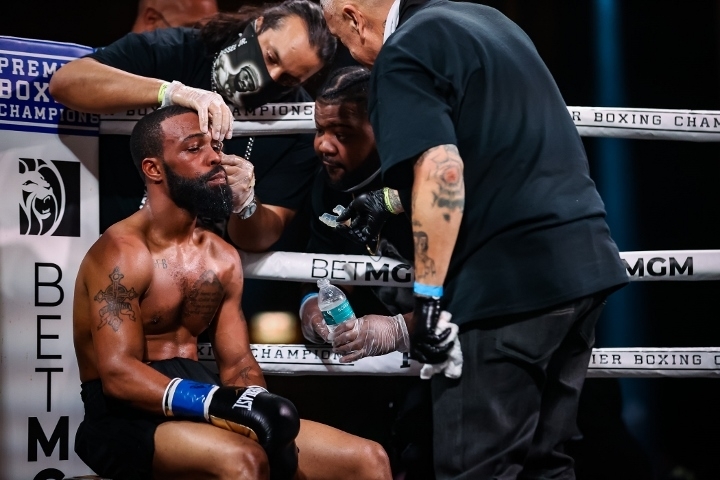 Russell appeared to injure the shoulder throwing a short right hand and immediately winced in pain and retreated from the action. Russell was able to re-adjust his game plan and had success focusing solely on variations of his left hand. He slowed down the action and landed a number of clean shots to keep Magsayo at bay in a display of ring generalship, but it wasn’t enough to win over the judges. 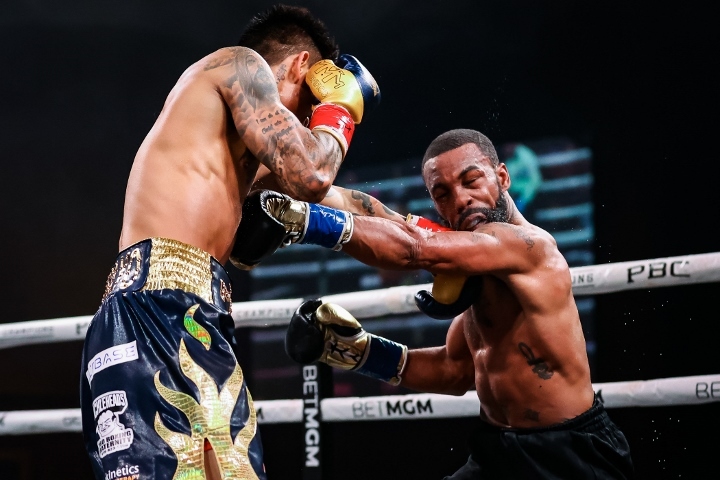 The Freddie Roach-trained Magsayo was able to land 41% of his power shots in the contest, a significant improvement from the 28% clip that Russell’s previous eight opponents had connected on, according to CompuBox. Russell was limited to just 64 jabs thrown and was out-landed 150 to 69. 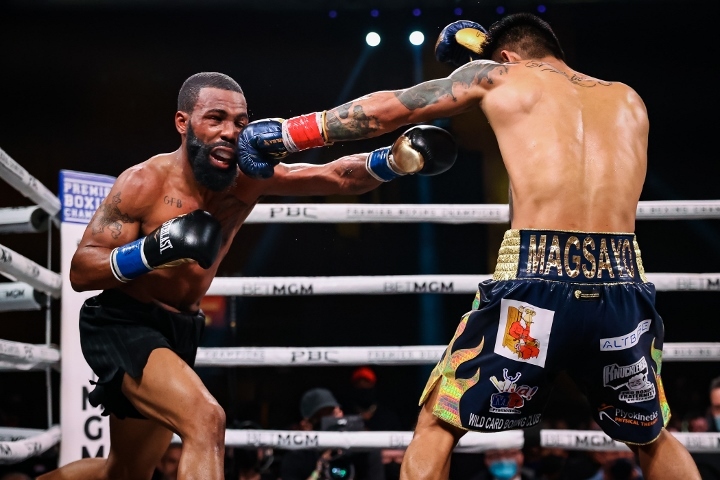 Magsayo continued to put the pressure on in the later rounds and was able to ride that activity to victory, including an attack that nearly dropped Russell late in round 10, thrilling the Filipino fans in attendance. 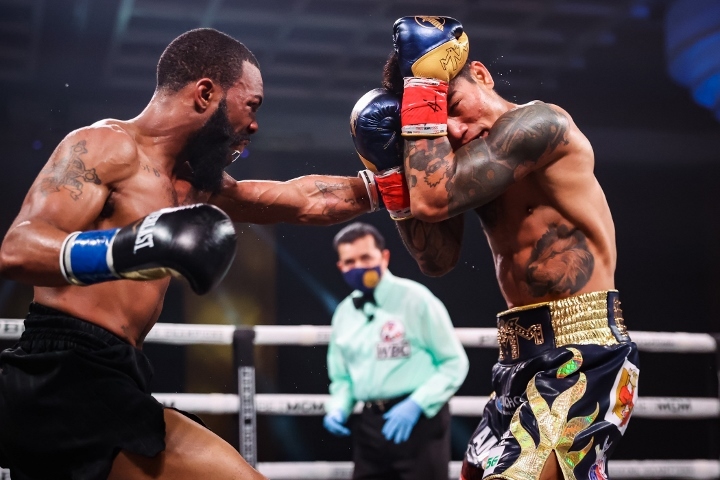 At the end of the 12 rounds, Magsayo edged out the decision on the judges’ cards with a 114-114 score overruled by two judges seeing the bout 115-113 for Magsayo. After the fight, Russell indicated that he believed he still won, while Magsayo left open the possibility of a rematch. 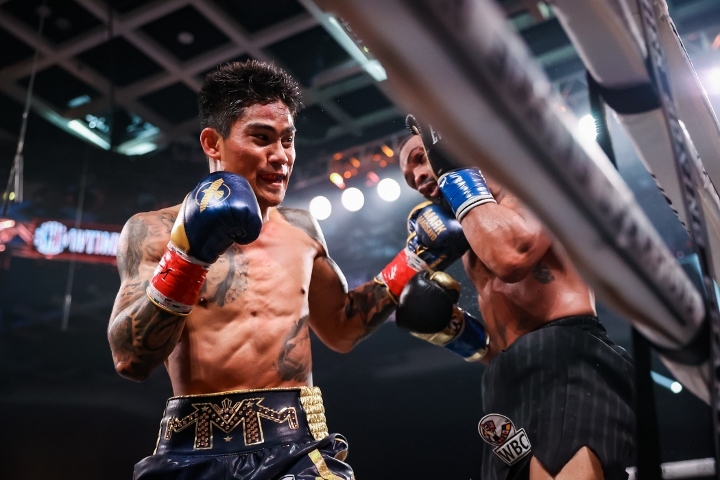 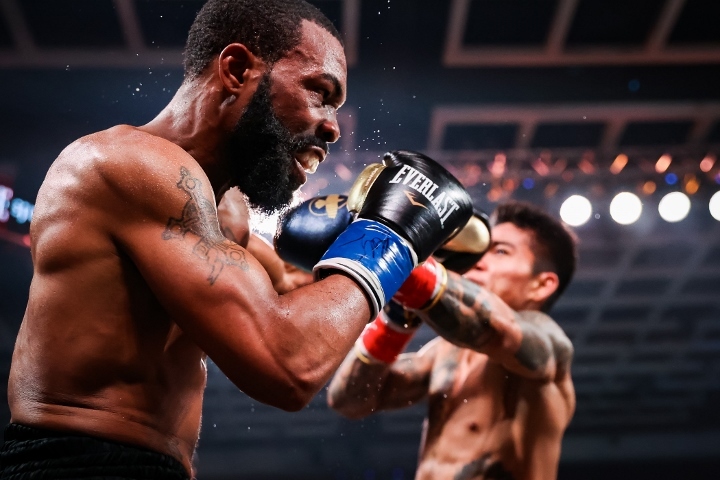 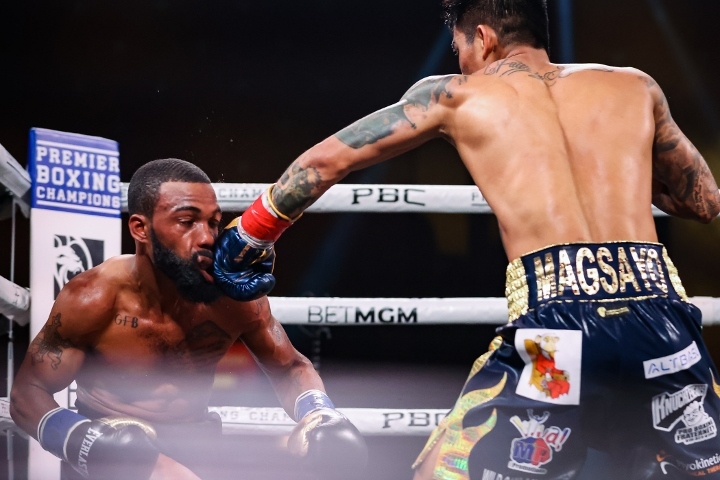 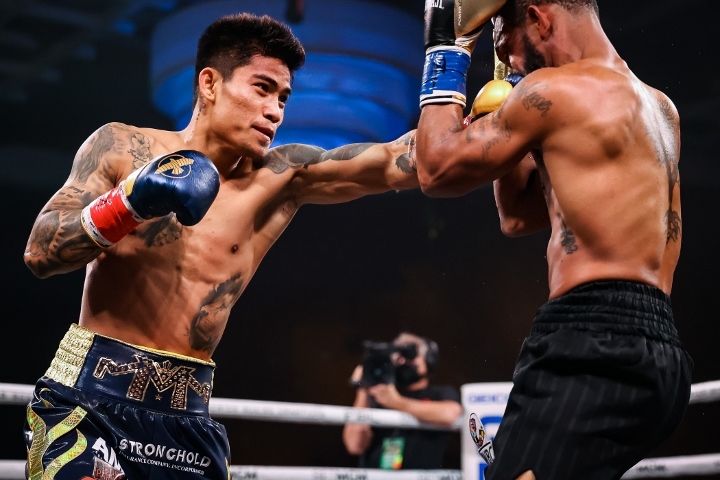 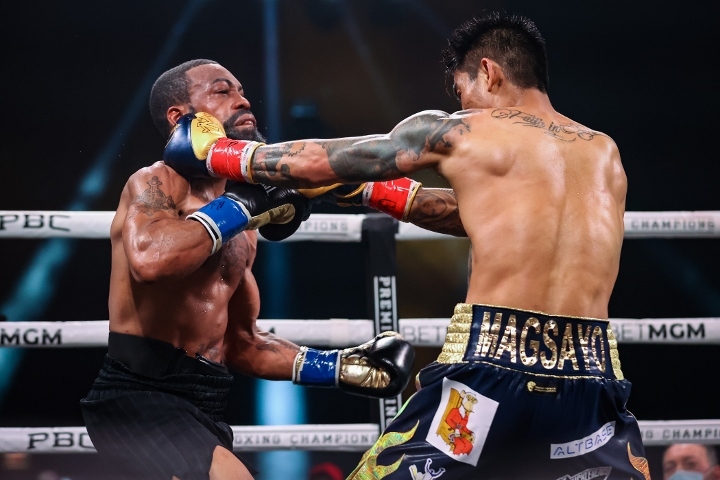 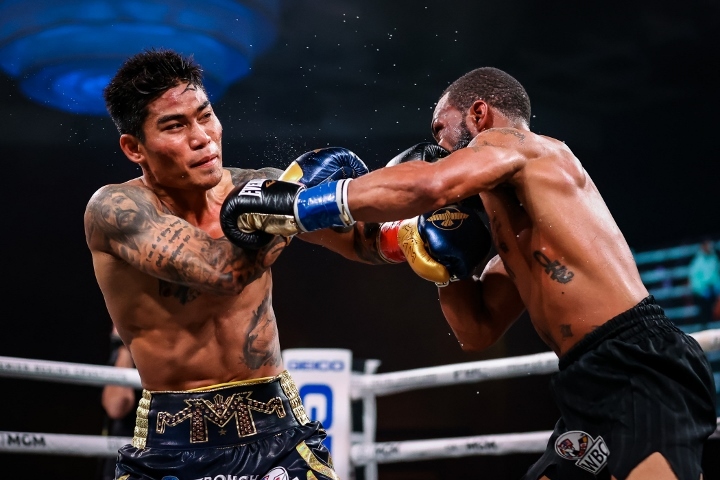 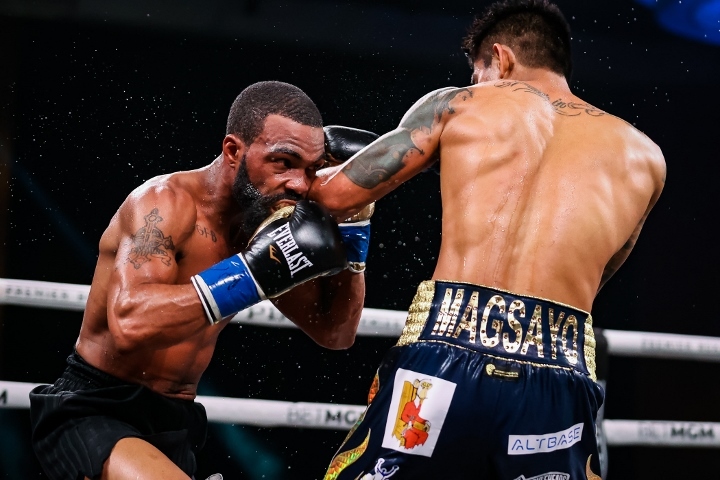 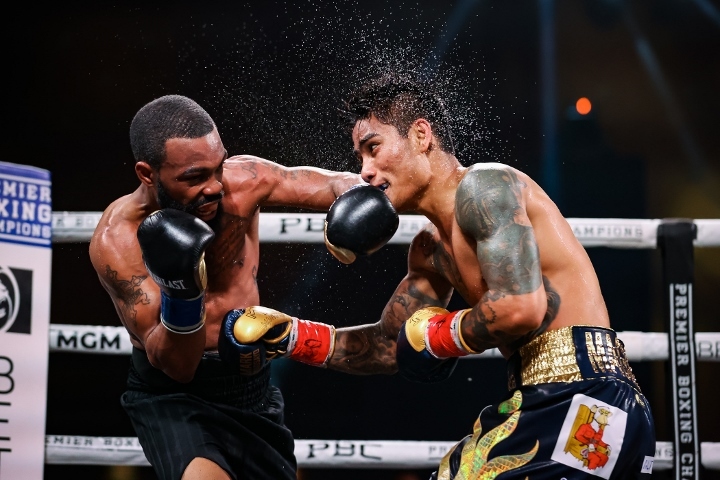 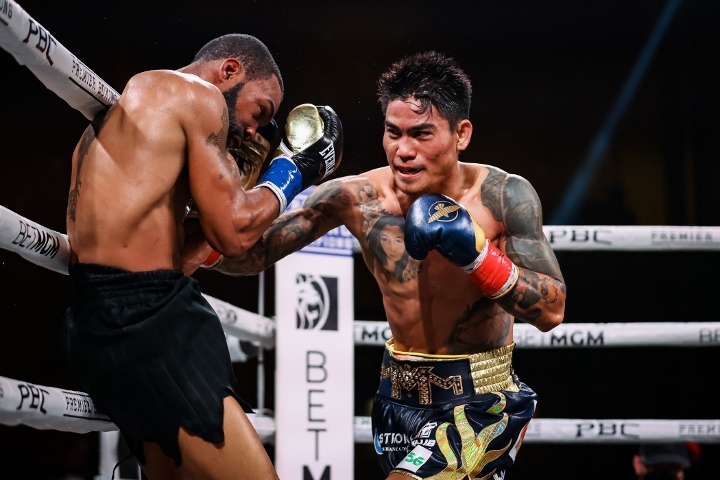 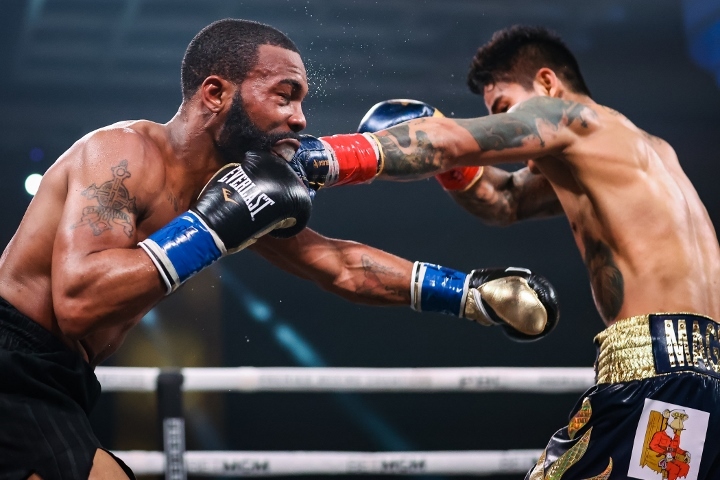 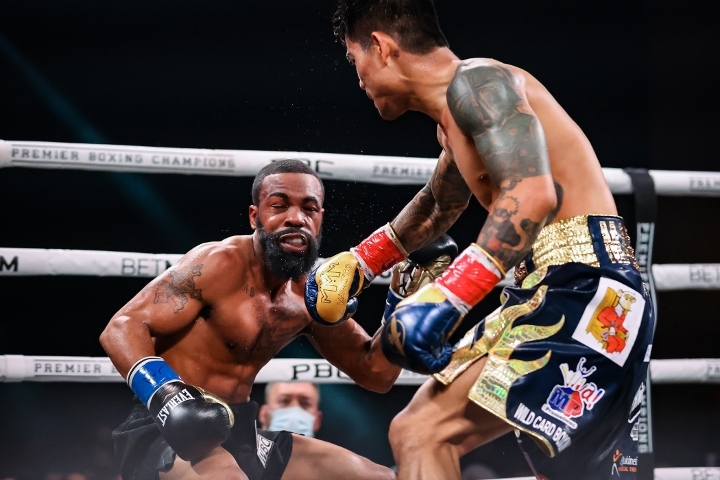 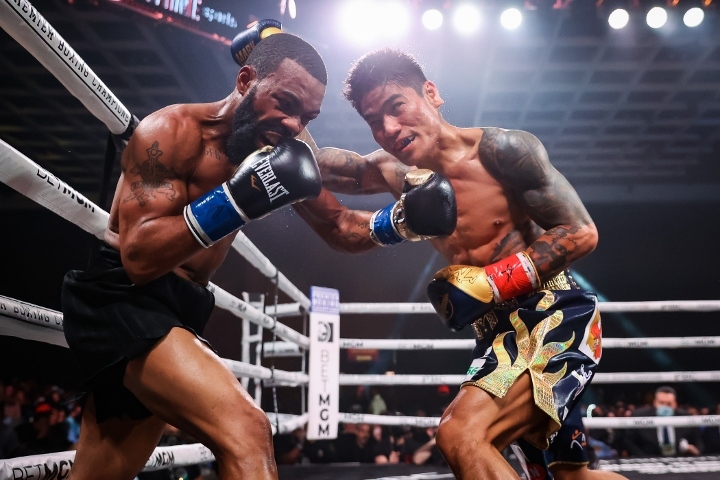 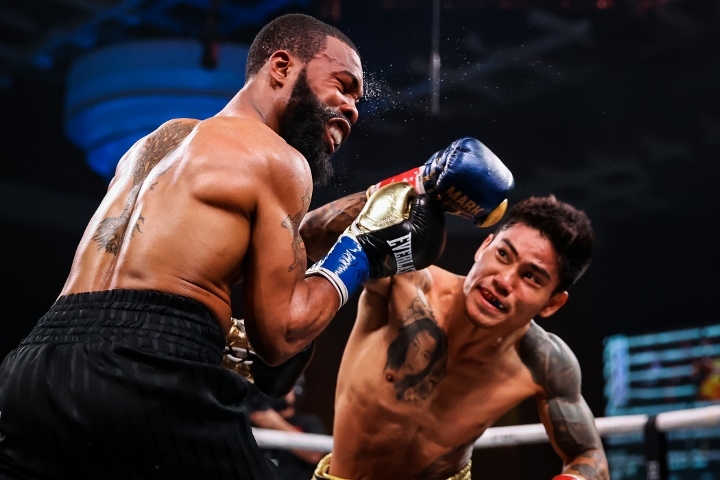 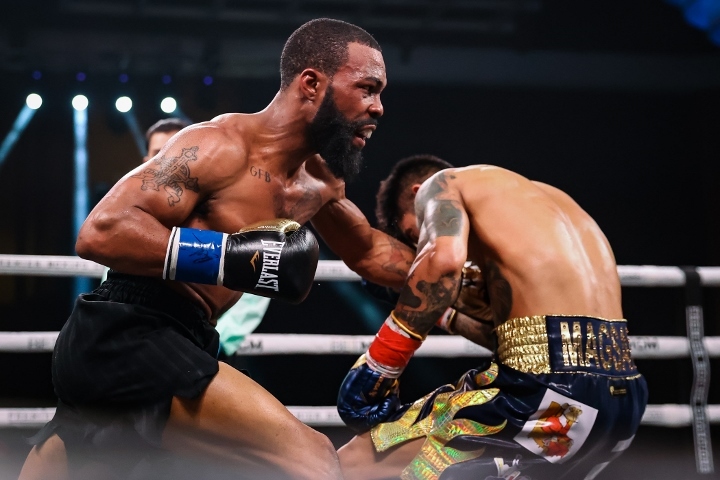 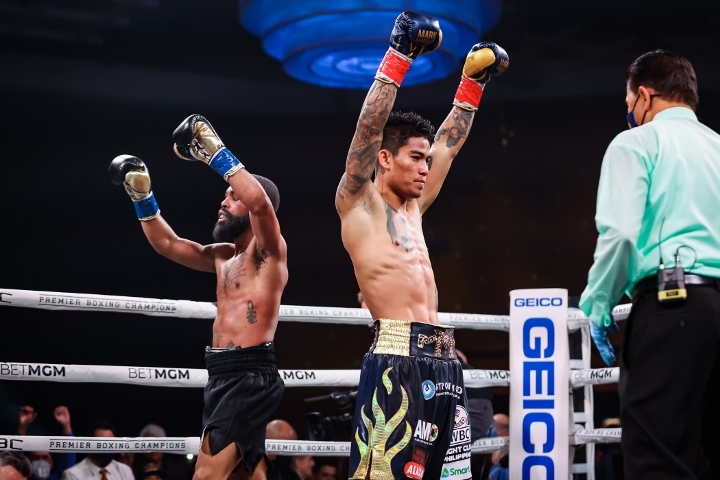 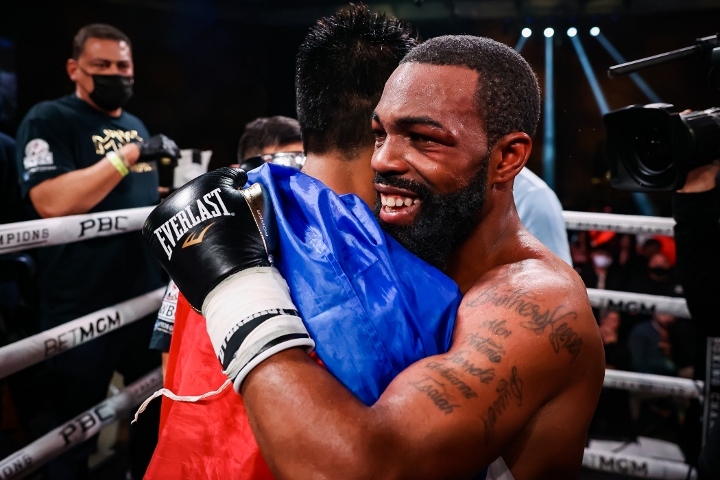 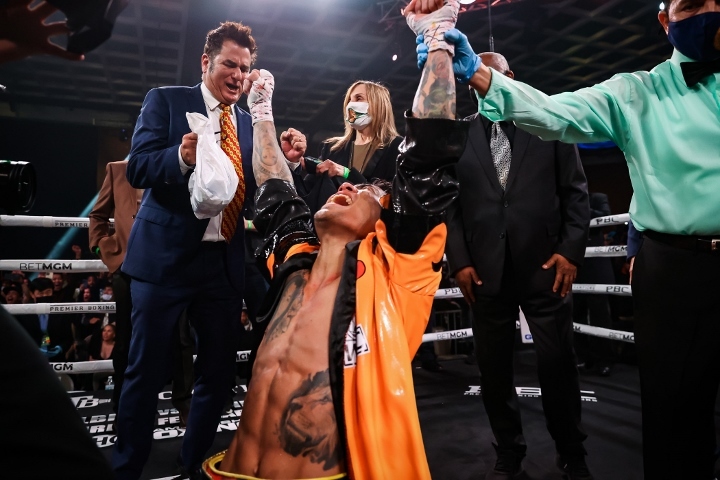 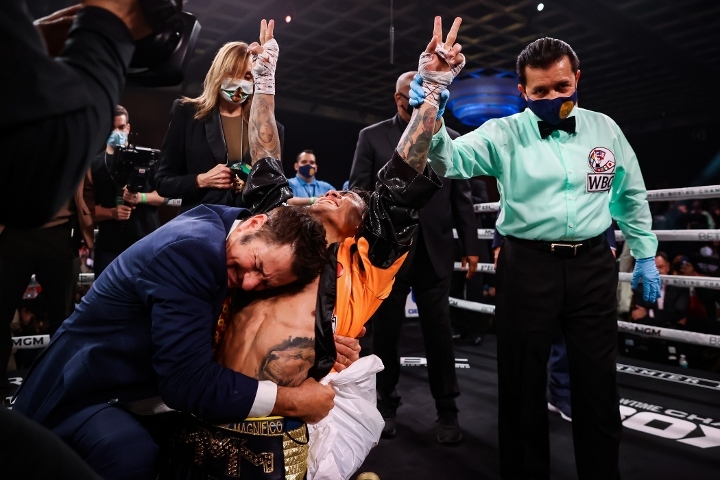 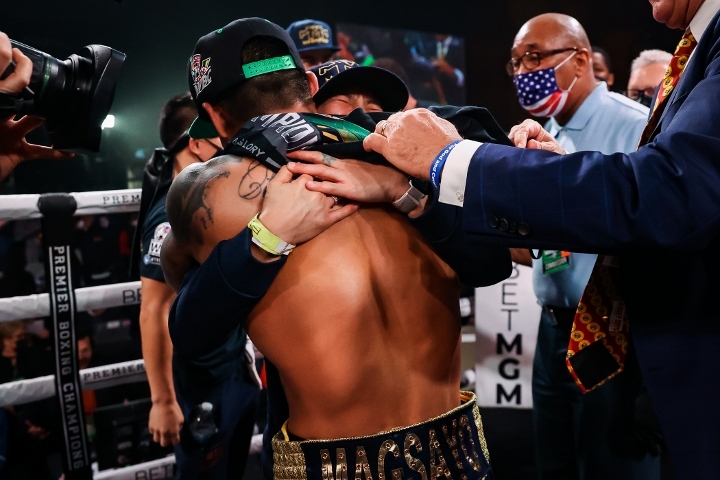 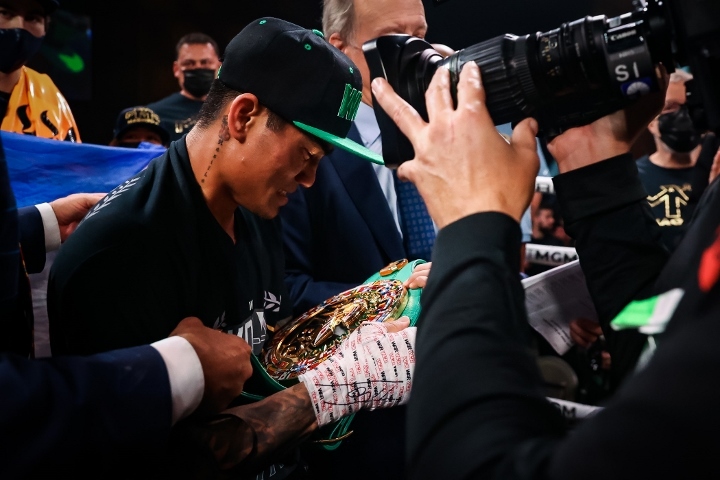 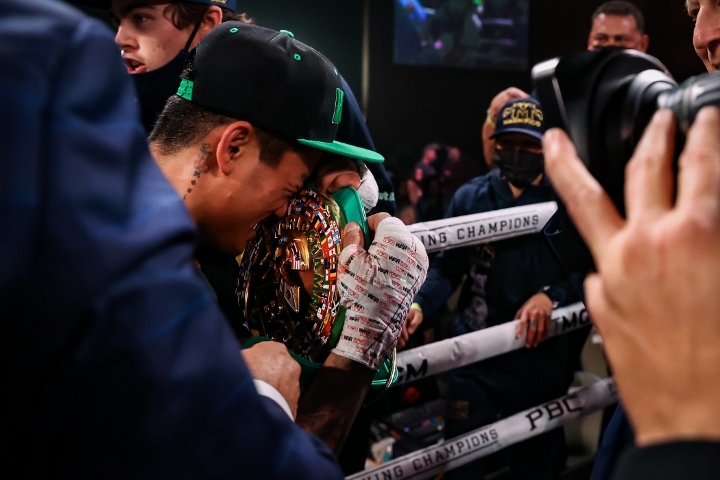 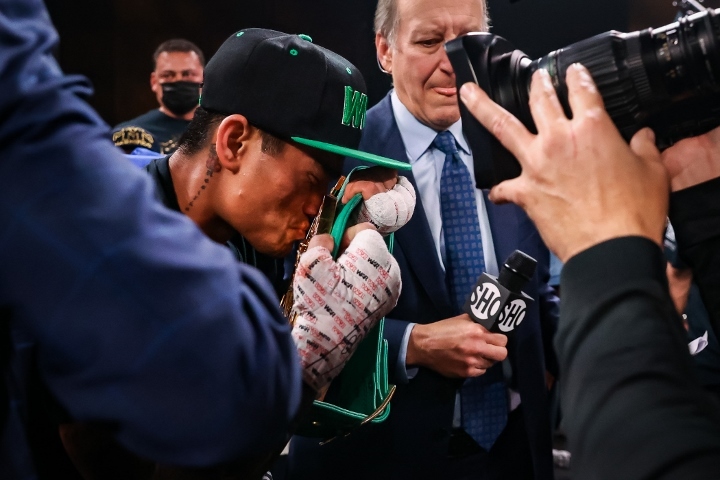 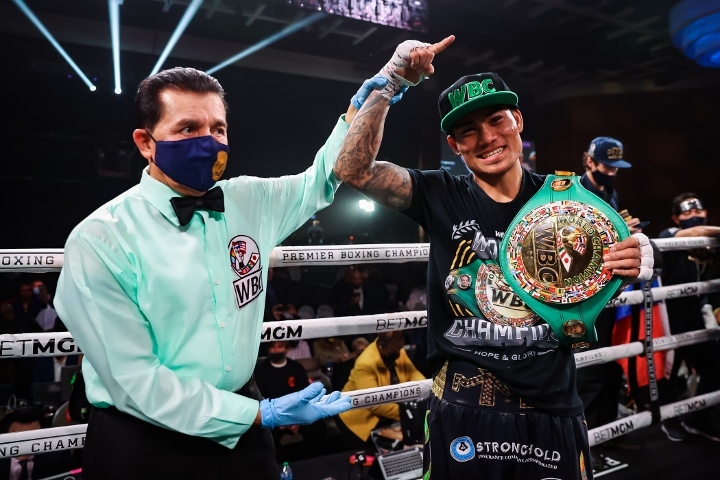