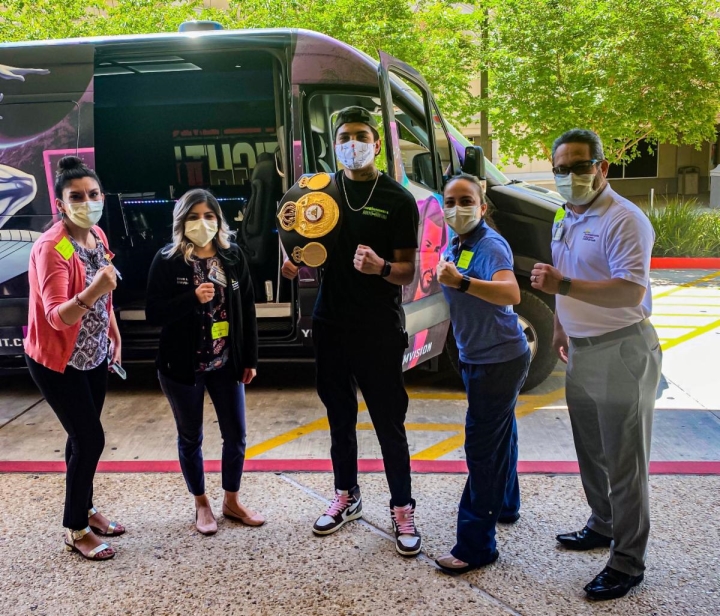 Other pro boxers that participated with Barrios in giving back to their community were, James Kirkland (34-2, 30 KOs), Eddie Ortiz (10-0-1, 4 KOs), and Daniel Baiz (13-2-1, 5 KOs), all of whom are promoted by Davies Entertainment, a promotional company founded by Cameron Davies. Mario’s sister, Selina “Aztec Queen” Barrios (6-1, 3 KOs) also joined in. 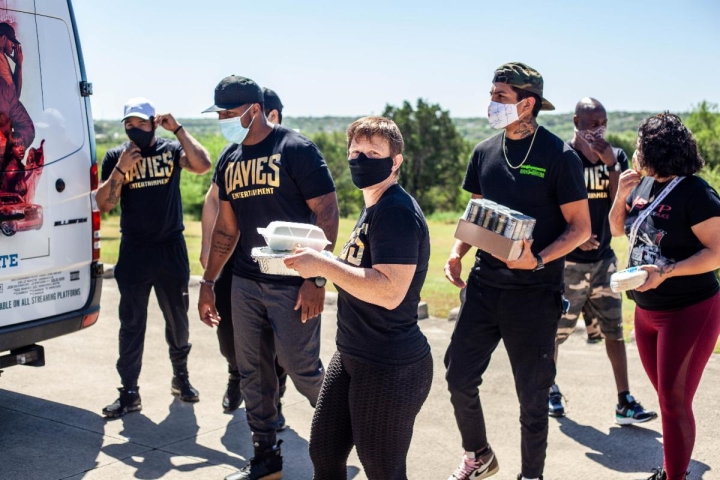 “My sister and I wanted to do something nice for all the first responders in San Antonio,” said Barrios, who is at the top of the list of PBC fighters looking to comeback when boxing returns. “I want to give a special thanks to Cameron Davies and all the fighters from Davies Entertainment for their support in making this happen.  It was a great turnout and it was incredible to see the smiles on all the first responders faces.” 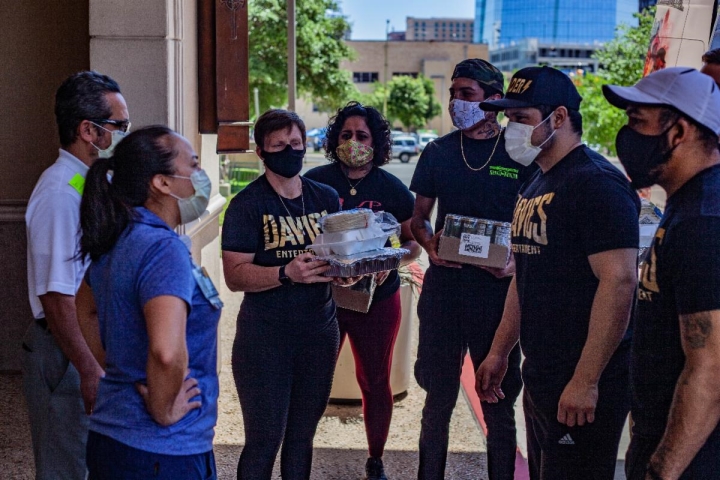 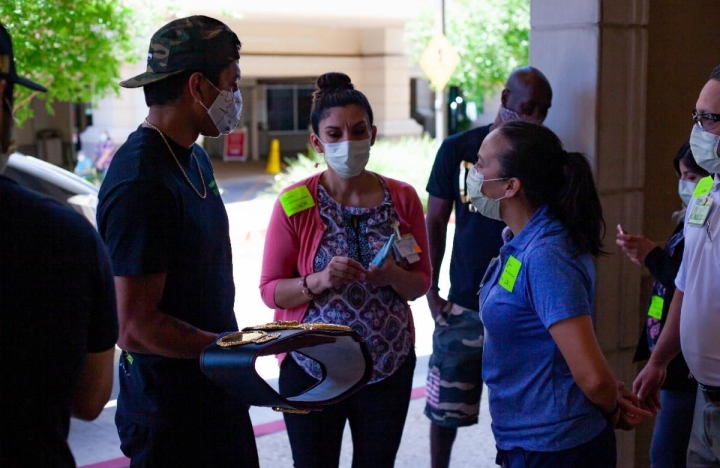