Margarito managed to win a seven round technical decision over Carson "Mr" Jones (40-12-3, 30 KO's) in a bout scheduled for ten rounds. 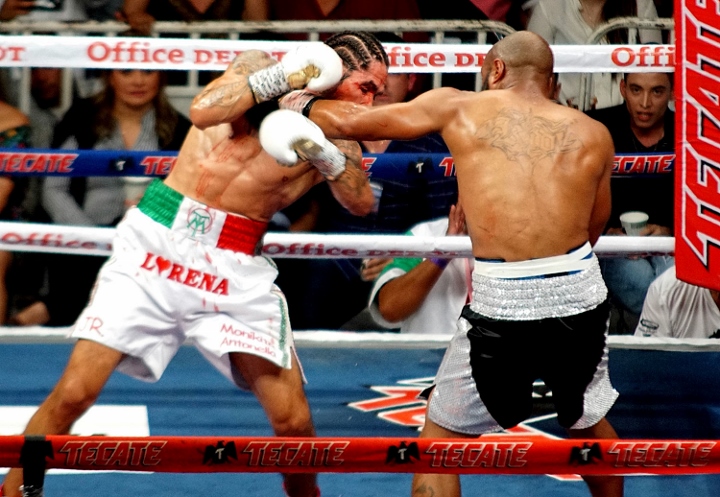 At the time of the stoppage, Jones had taken over the fight. Margarito was fading quickly and taking a lot of punishment. He appeared to be spent by the end of the seventh. 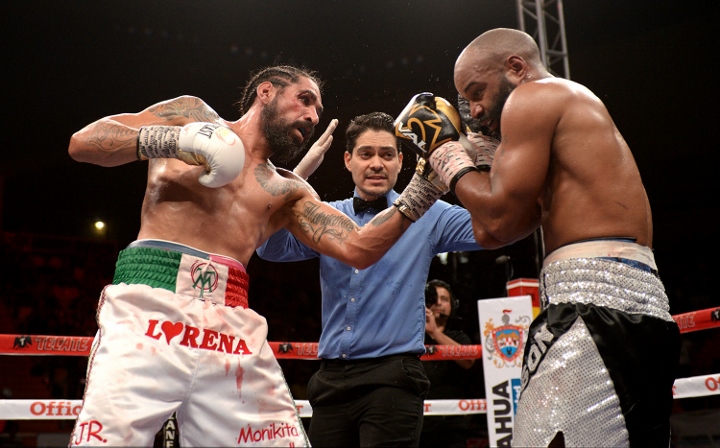 When the fight was waved off, it was initially thought by everyone that Jones had secured a TKO victory. 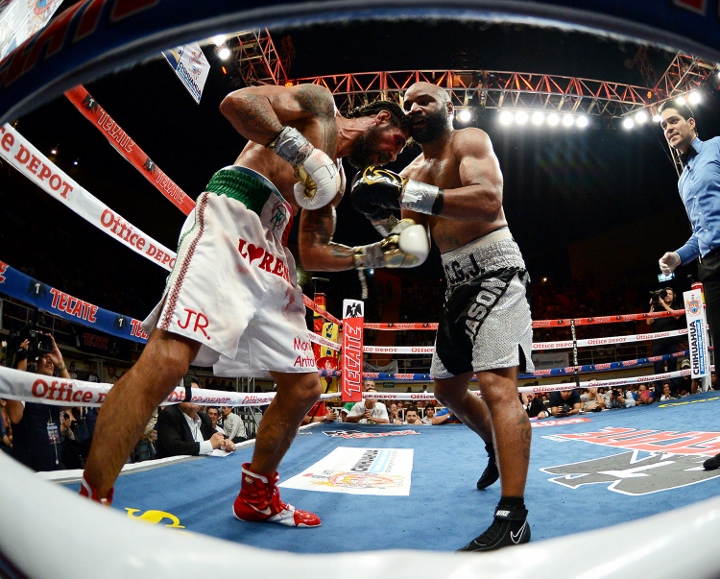 But then the referee advised everyone that Margarito was having issues with his right eye, which was cut and bleeding from what the referee ruled was a clash of heads in the second round, so they went to the scorecards. 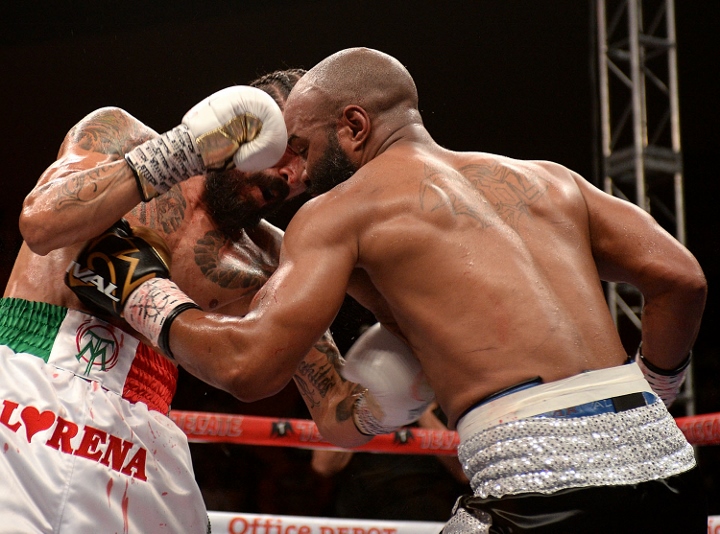 While fight began with a bang, with both boxers trading big shots at close range - Margarito began to fade as the contest entered the midway point. He was hurt several times in the seventh round and Jones appeared to be on the verge of securing a knockout victory. 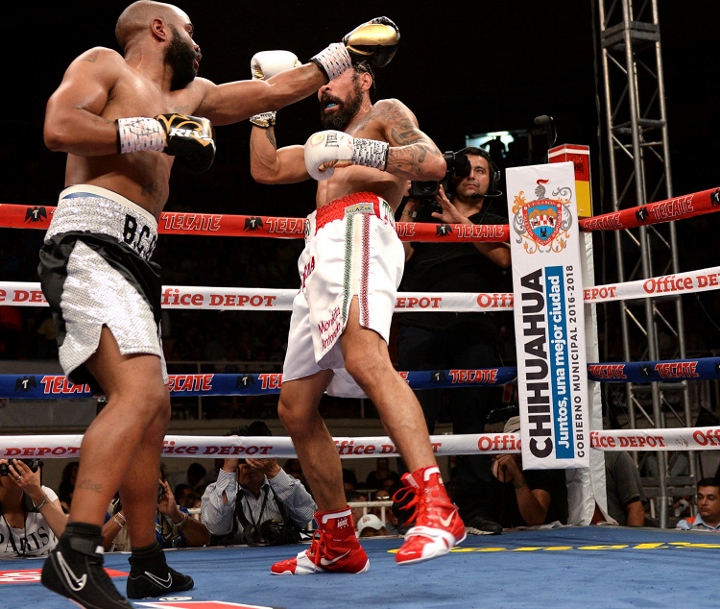 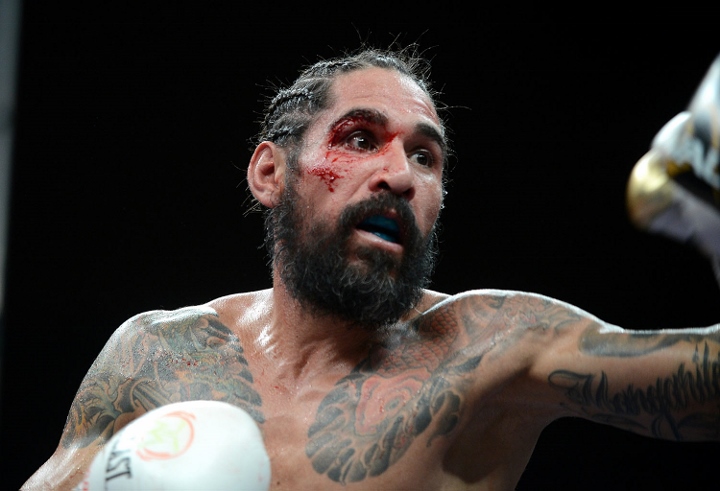 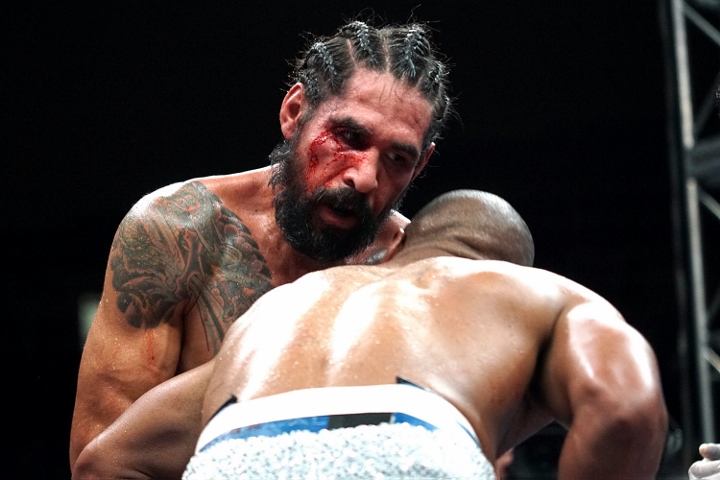 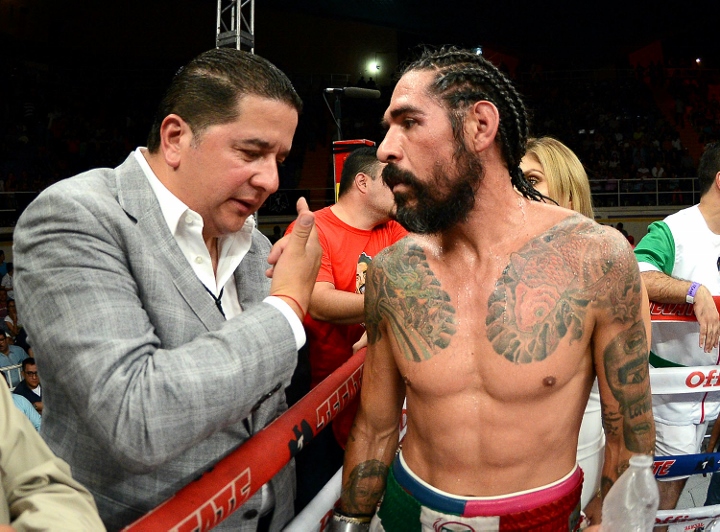 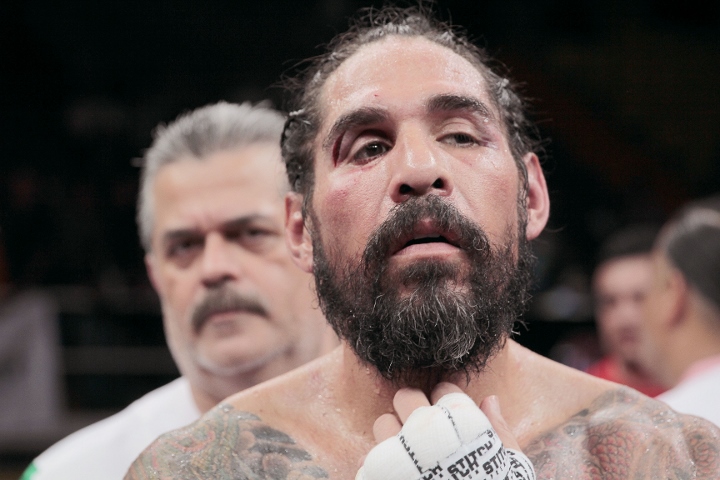 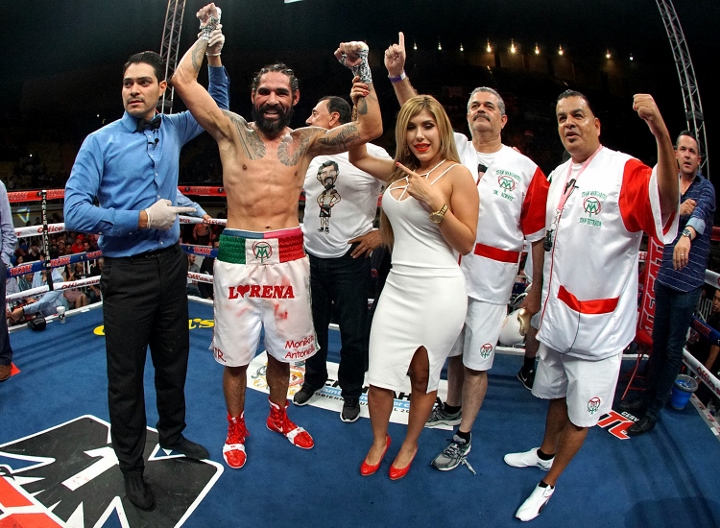