Undefeated Polish star and Brooklyn native Adam Kownacki and former heavyweight title challenger Chris "The Nightmare" Arreola showed off their skills at world famous Gleason's Gym on Wednesday as they near their main event showdown that headlines FOX PBC Fight Night this Saturday from Barclays Center, the home of BROOKLYN BOXING™. (photos by Stephanie Trapp). 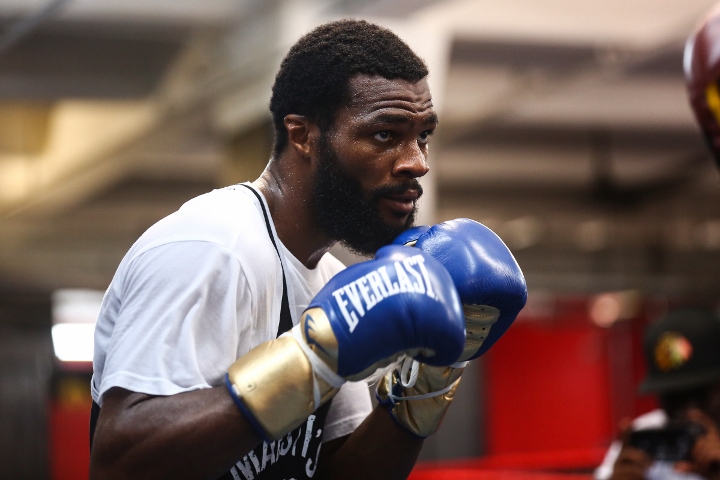 Also in attendance and competing in action beginning at 8 p.m. ET/5 p.m. PT were unbeaten WBA interim light heavyweight champion "Sir" Marcus Browne and former champion Jean Pascal, who meet in a 12-round duel, plus Brooklyn's Curtis Stevens, who takes on Wale Omotoso in a 154-pound matchup. 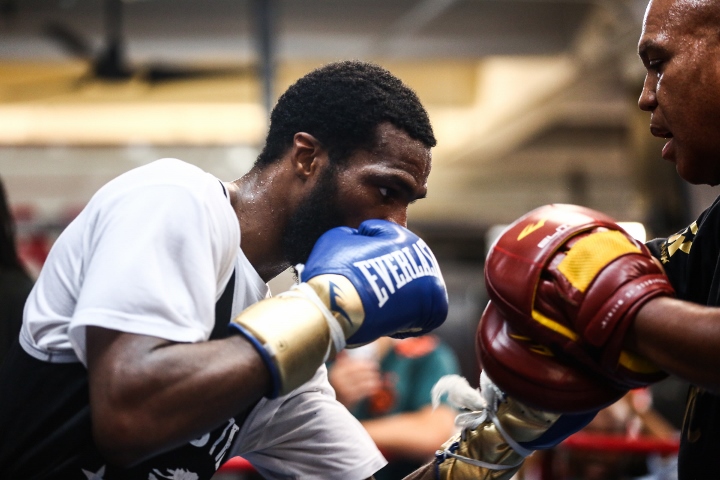 Tickets for the event, which is promoted by TGB Promotions, are on sale now and can be purchased at Ticketmaster.com. Tickets can also be purchased at the American Express Box Office at Barclays Center. 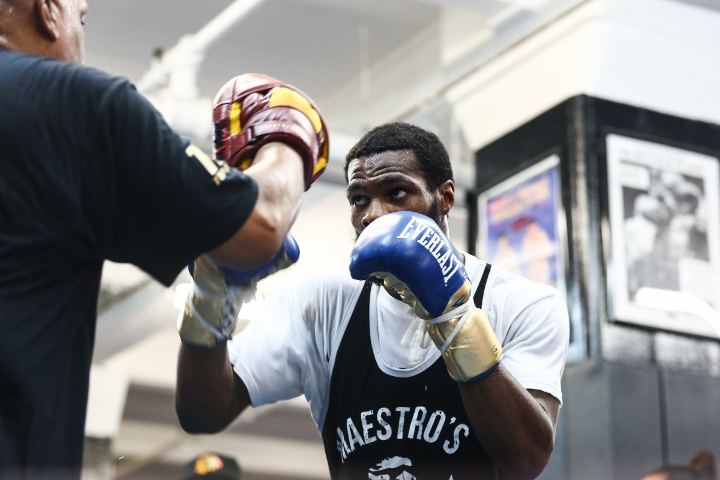 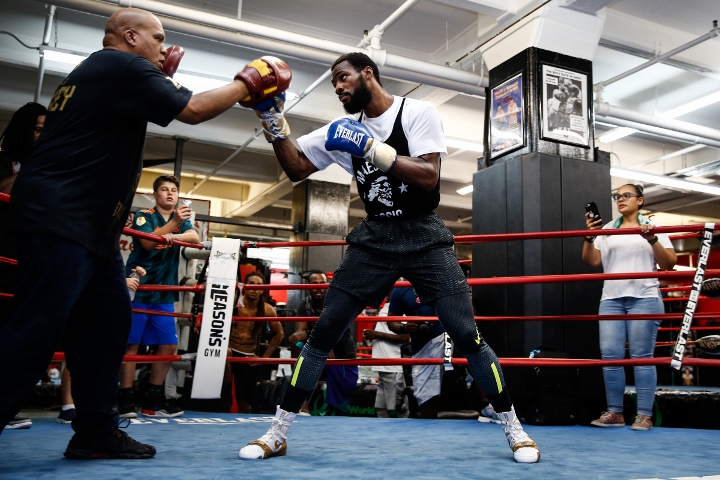 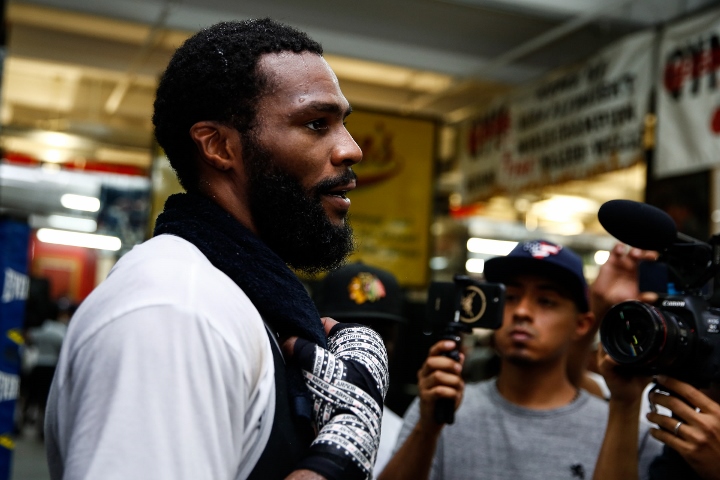 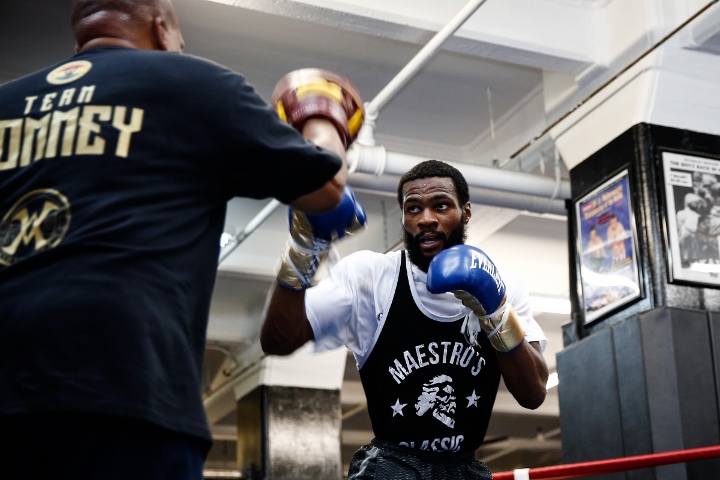 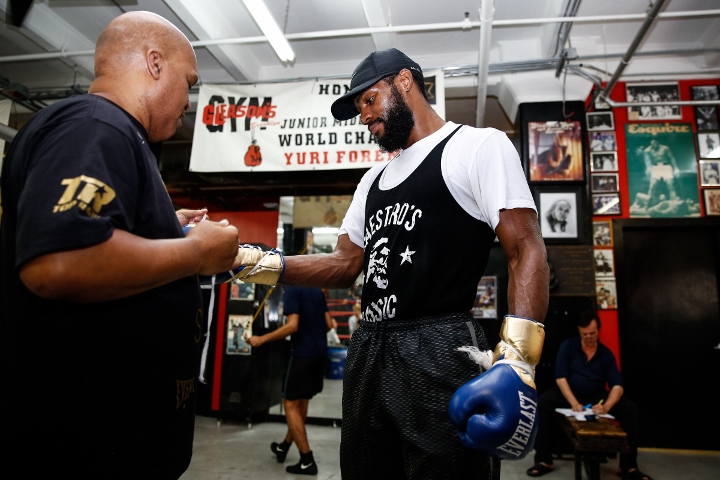 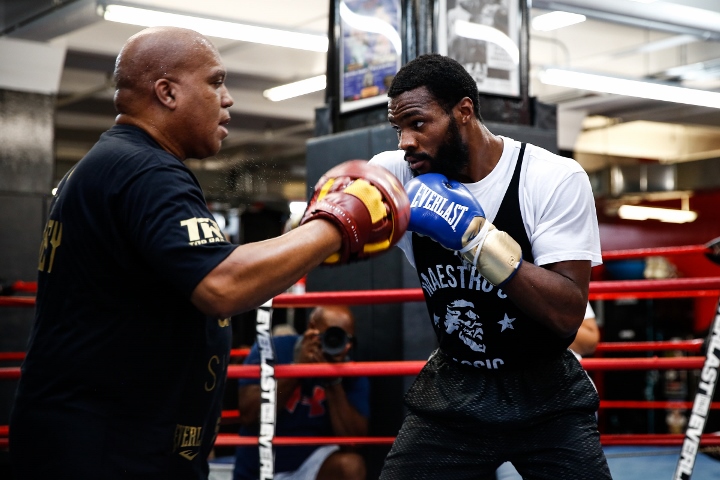 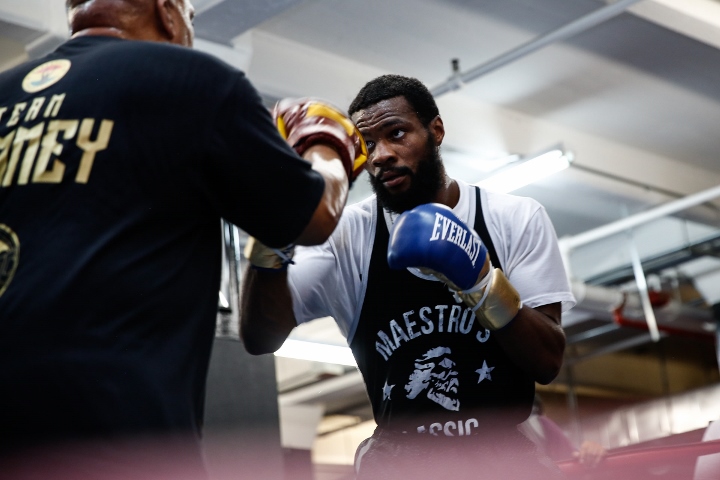 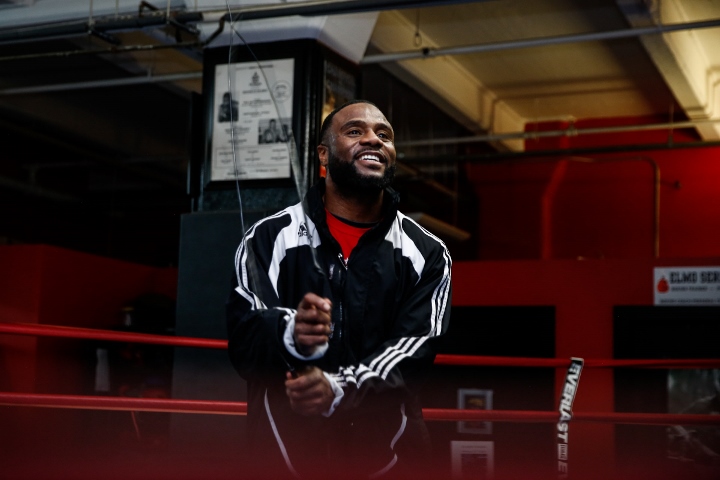 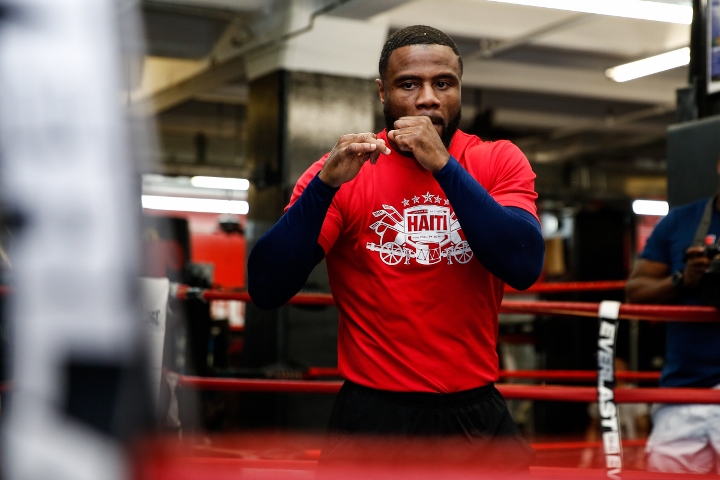 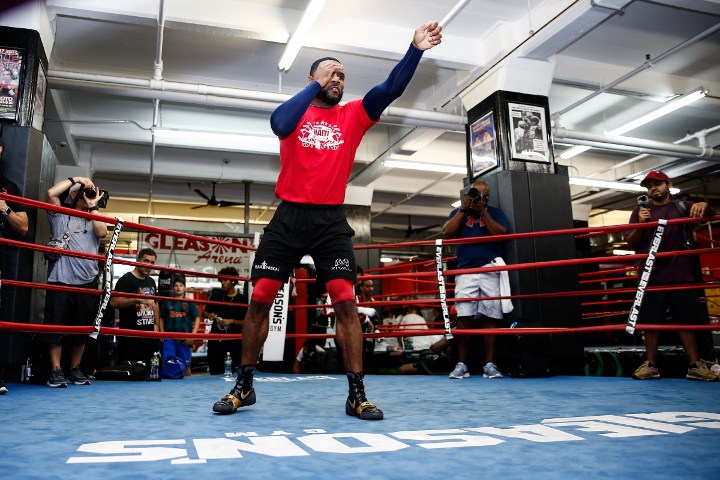 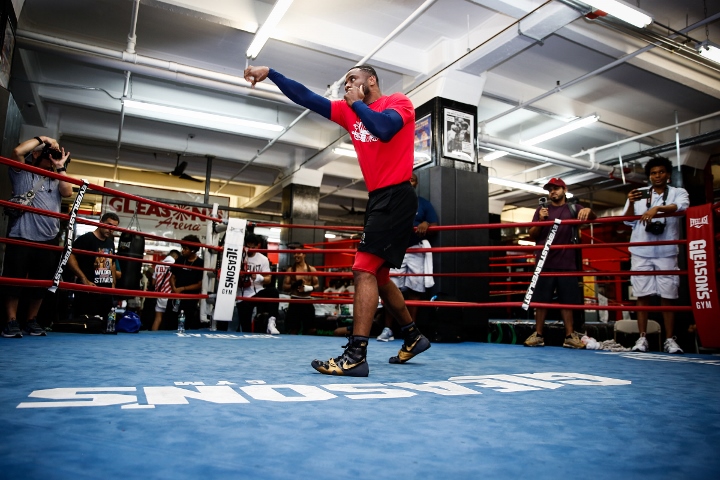 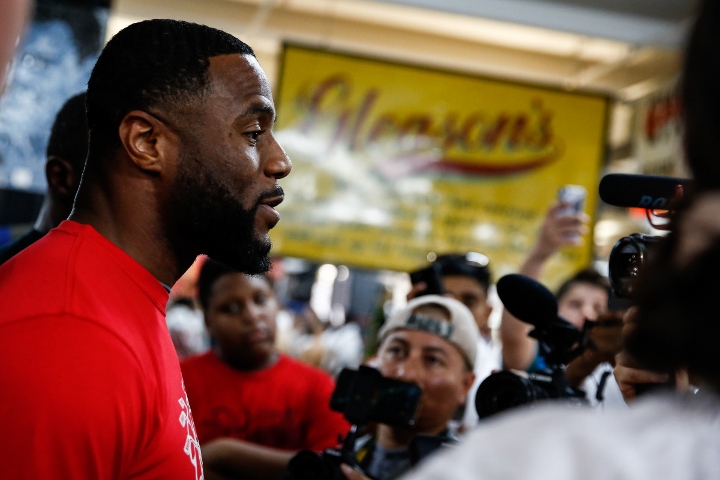 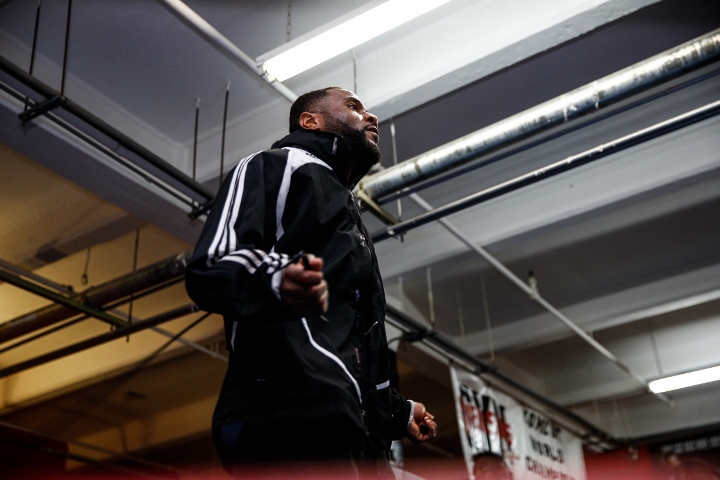 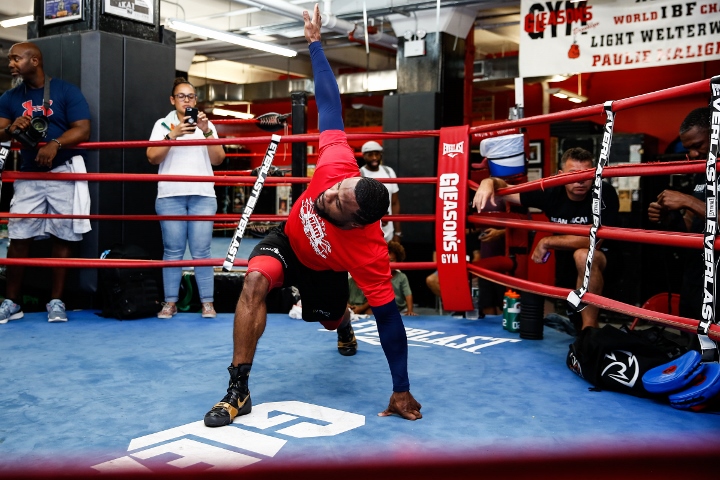 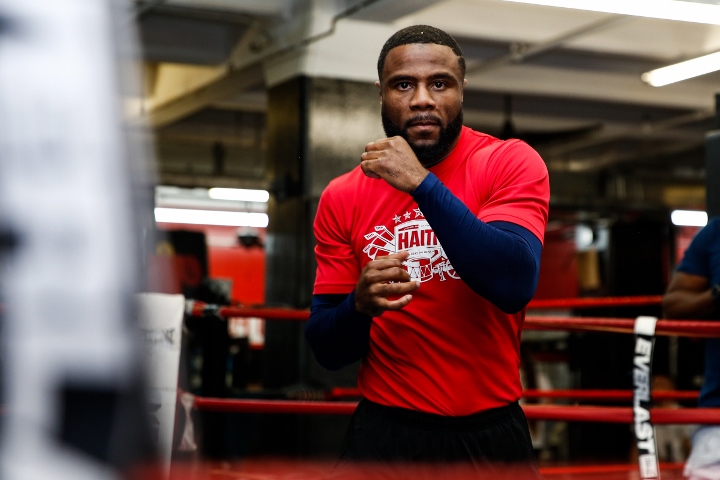 [QUOTE=bulldognyc;19951969]Yea but he’s a damn monster or a man. True gladiator. Dude will willingly fight them all. I love this heart. He’s passed it. But I think he can handle himself with Browne. Browne is a hell of a fighter…

[QUOTE=Brettcappe;19951903]Sometimes nice guys finish last and this is probably one of those occasions.[/QUOTE] Yea but he’s a damn monster or a man. True gladiator. Dude will willingly fight them all. I love this heart. He’s passed it. But I think…

[QUOTE=kidaguilar;19951583]This fight is a flaming bag of dog crap[/QUOTE] hahaha As cagey as Pascal is he's getting put to sleep.

[QUOTE=bulldognyc;19951639]Met jean pascal during and then after Danny KO’ed Salka. Man this guy was the coolest dude ever. Real gentleman/ savage. Love him. Hope he gets this one. And I’m a New Yorker. Rooting all the way for the Canadian…