Lyndon Arthur made good on his promise to pick up a big win, when he boxed his way to a twelve round split decision win over big favorite Anthony Yarde to retain the Commonwealth light heavyweight championship on Saturday night at Church House in London.

Yarde gave up too many early rounds and tried to rally in the late rounds, but Arthur was able to hold him off. 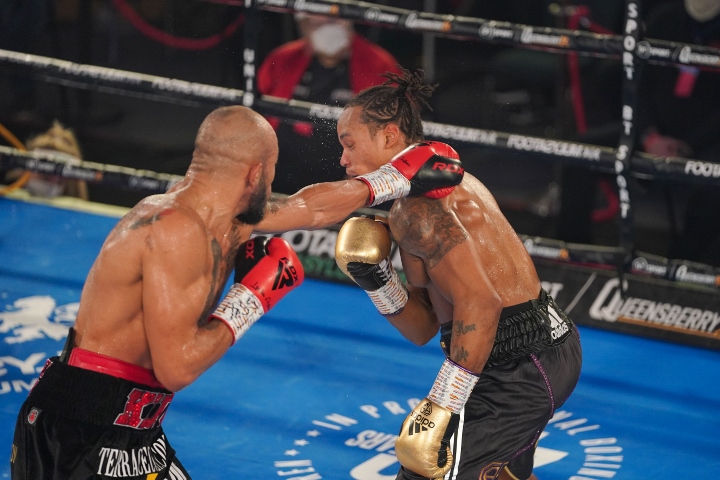 Arthur (18-0, 12 KOs) won his title in October 2019 outpointing tough Ghanaian Emmanuel Anim, and in his first defence a little under four months ago won clearly on points against Dec Spelman. 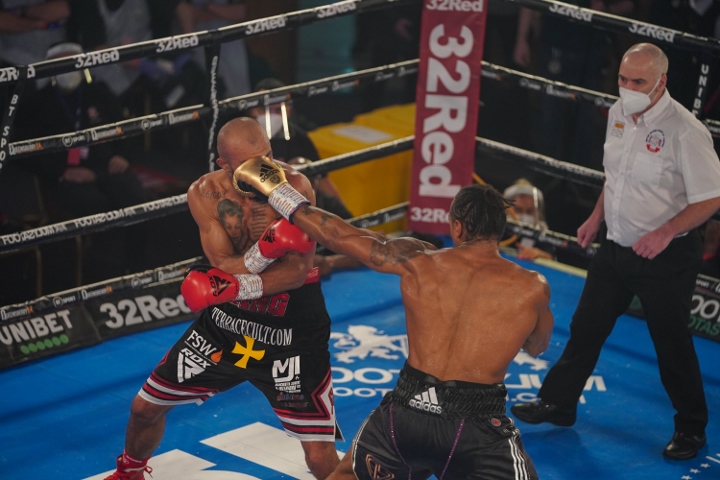 Yarde (20-2, 19 KOs) went one better than his rival against Spelman in September and stopped him the sixth rounder of their non-title contest. 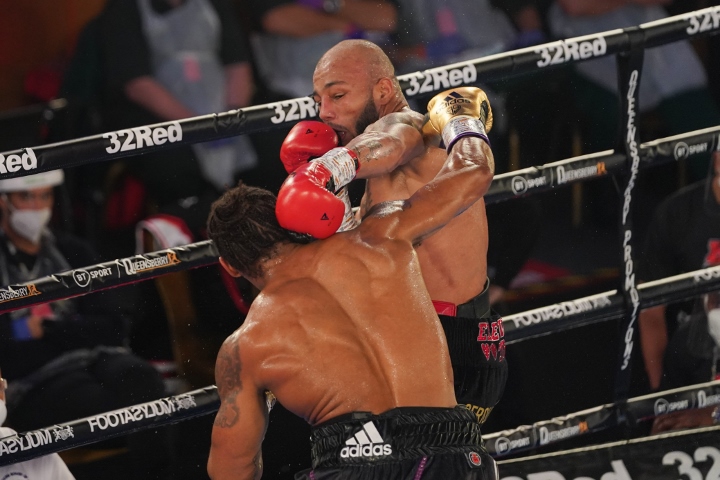 Like the defending champion, Yarde came in with soaring world rankings. The Ilford KO machine is ranked nine by the WBC, at twelve by the IBF and is fifth in the ratings for the vacant WBO championship. 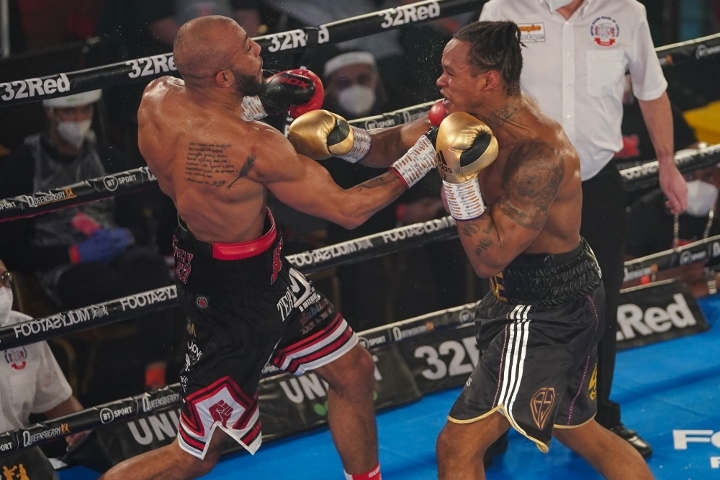 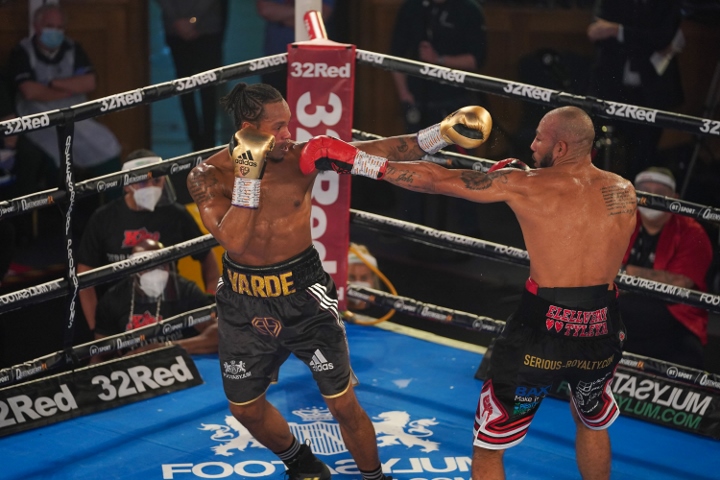 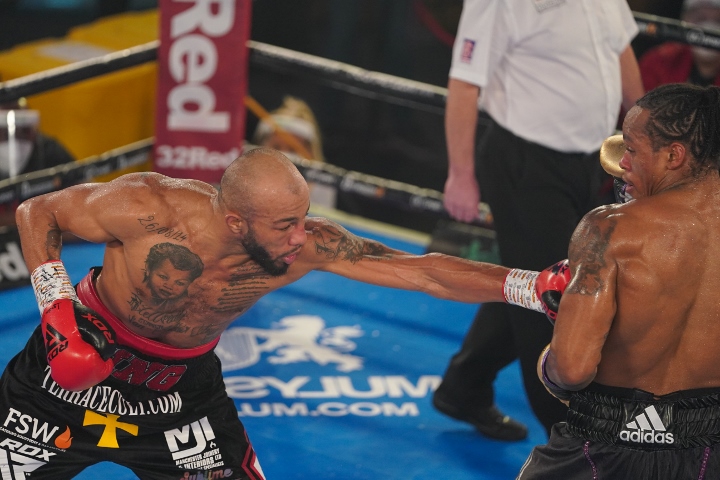 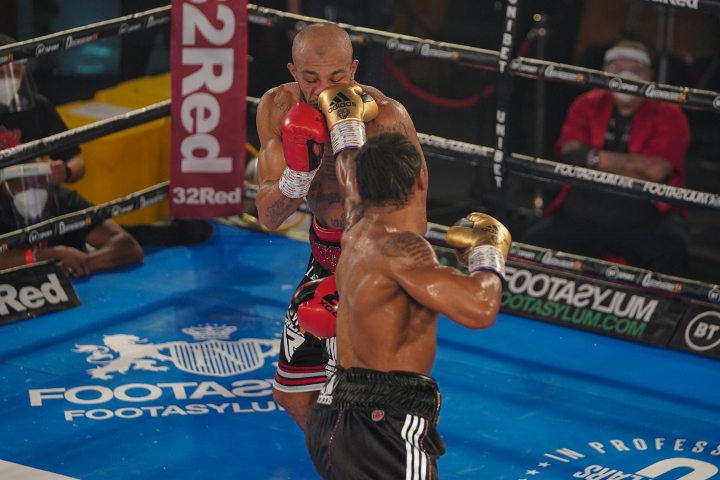 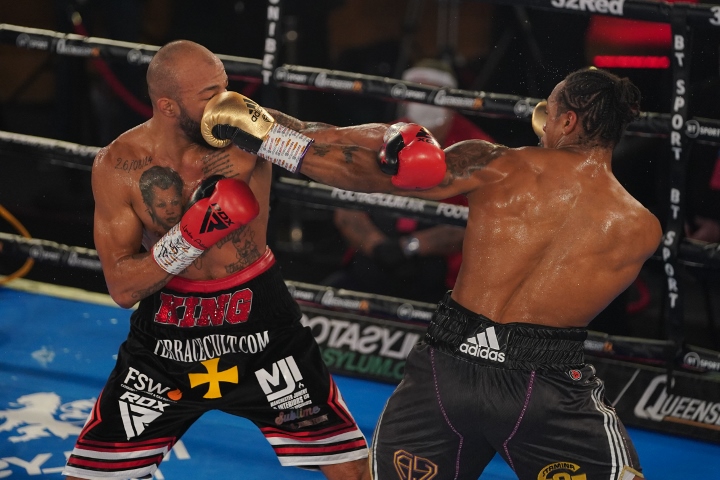 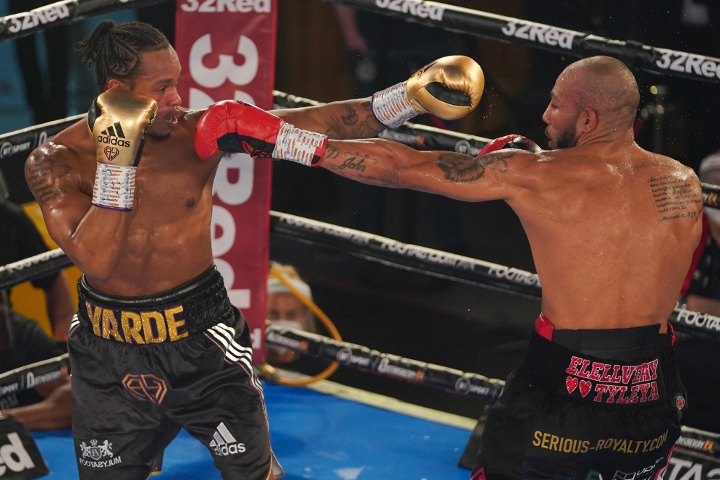 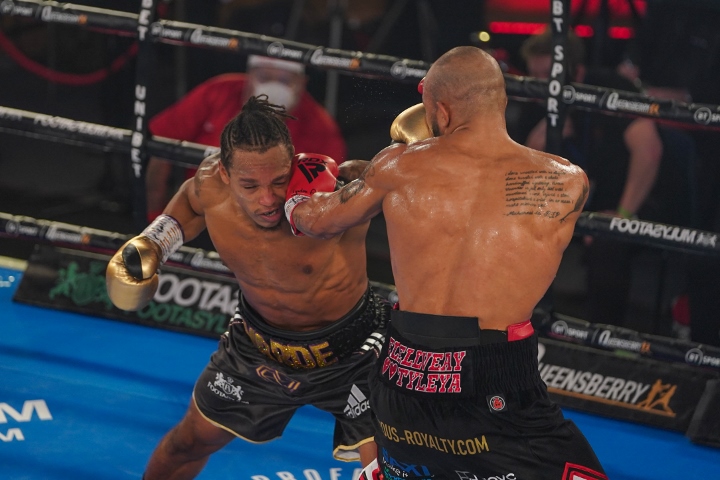 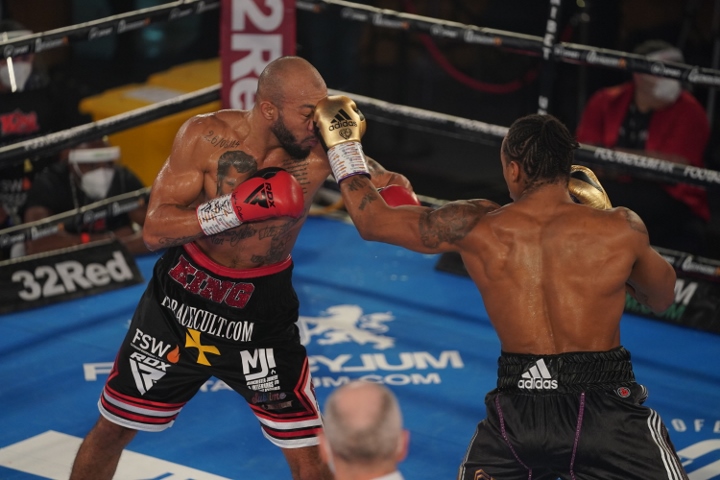 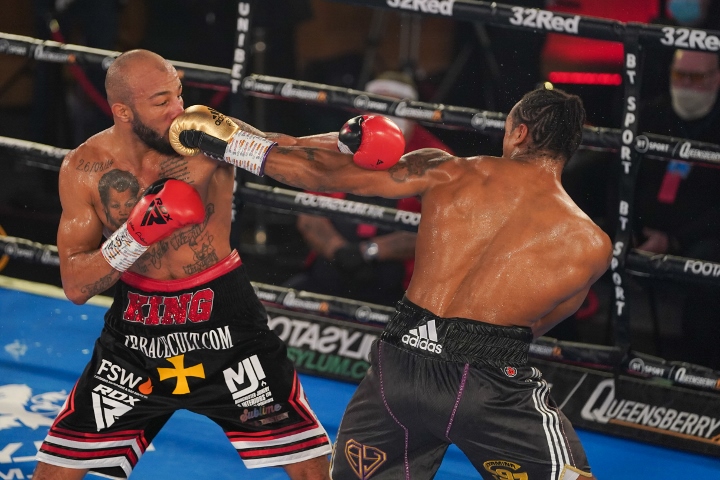 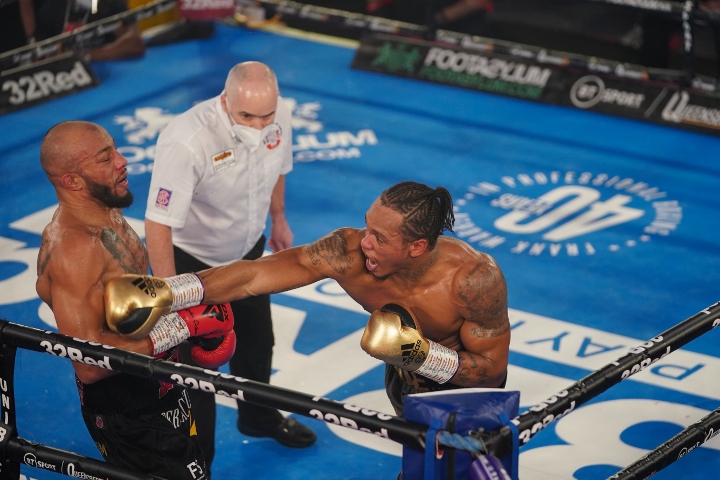 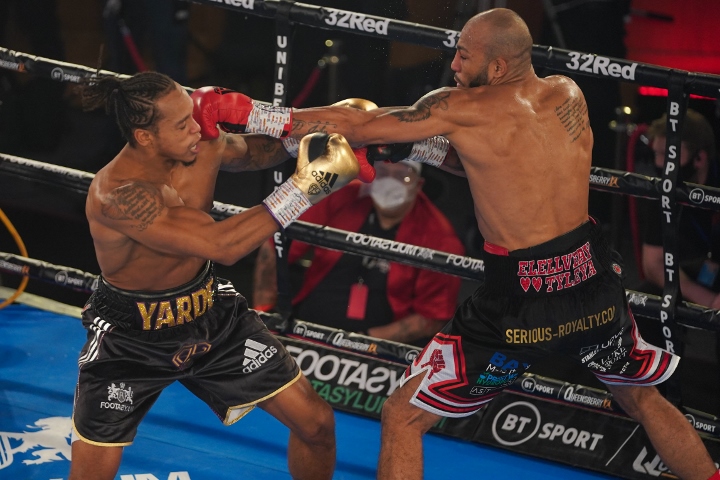 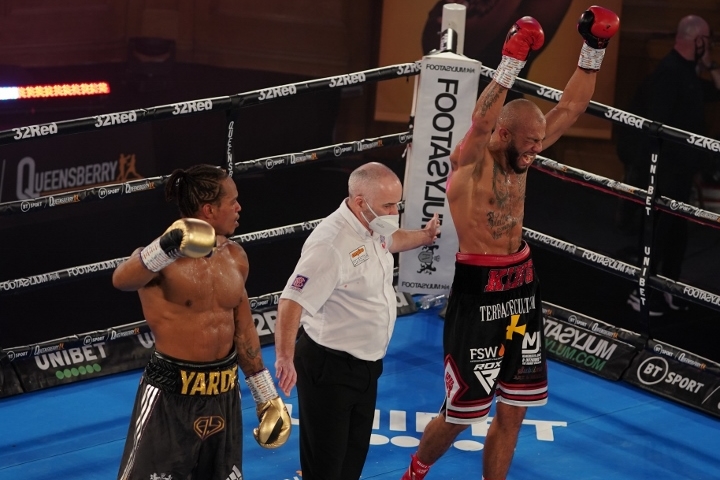 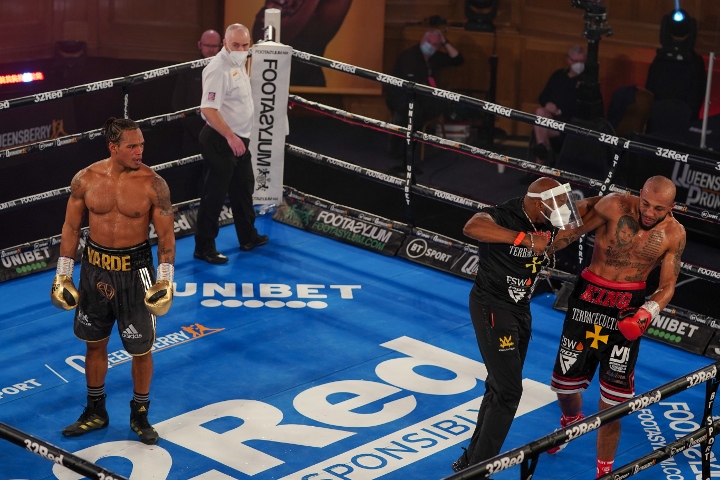 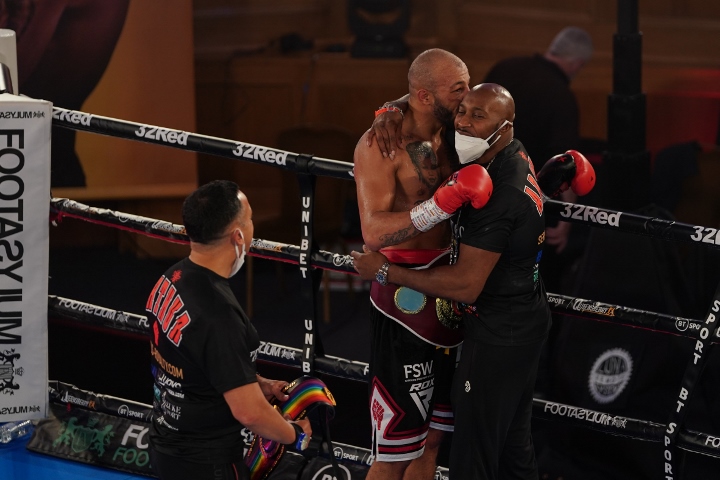 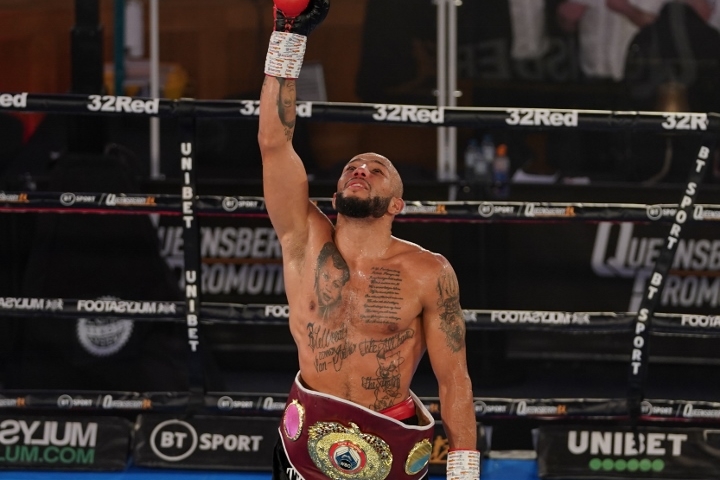 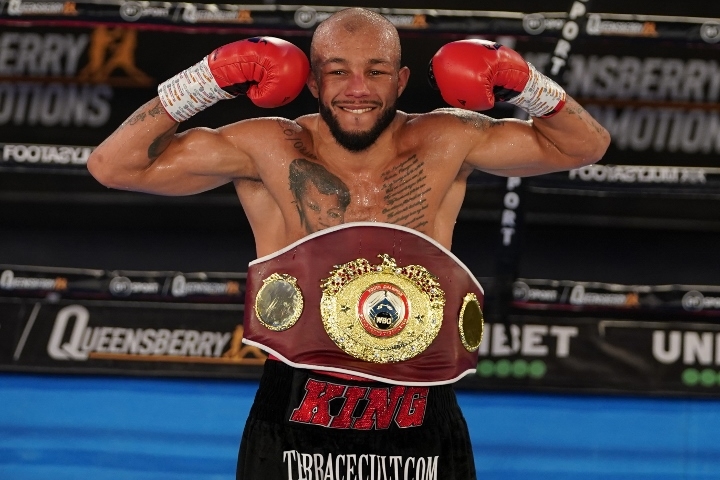