THE REMATCH between Lyndon Arthur and Anthony Yarde will take place at the Copper Box Arena in London on Saturday December 4, live on BT Sport.

The showdown between the two top light heavyweights falls a year on from the pair's close-fought Battle of Westminster at Church House, where Arthur prevailed on the cards of two of the three judges and retained his Commonwealth title, while adding the vacant WBO Intercontinental belt to his collection. 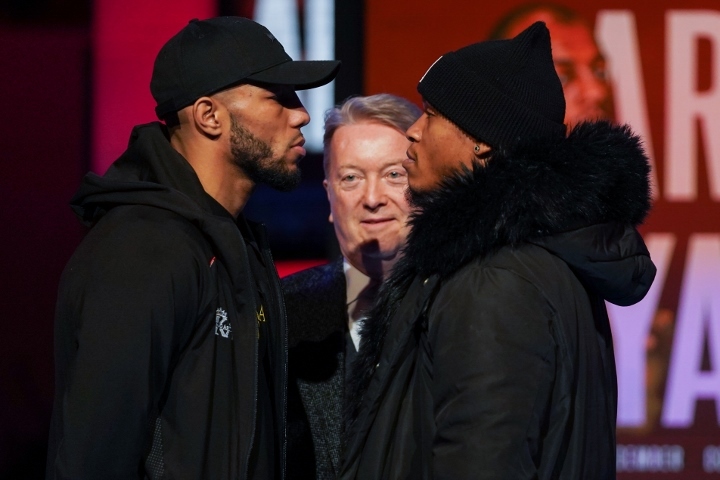 More importantly, Arthur's victory saw him steal a march on his rival and become the No.1 ranked contender for the WBO world title currently held by the American Joe Smith jr. 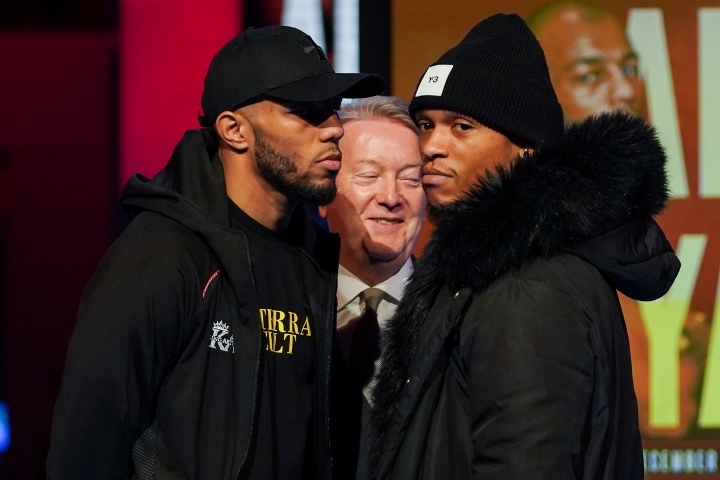 Yarde (21-2), who dropped down to 12, is desperate to avenge his loss and leapfrog Arthur (19-0) and return to the top of the rankings ahead of a mandatory challenge being assigned to Smith jr. 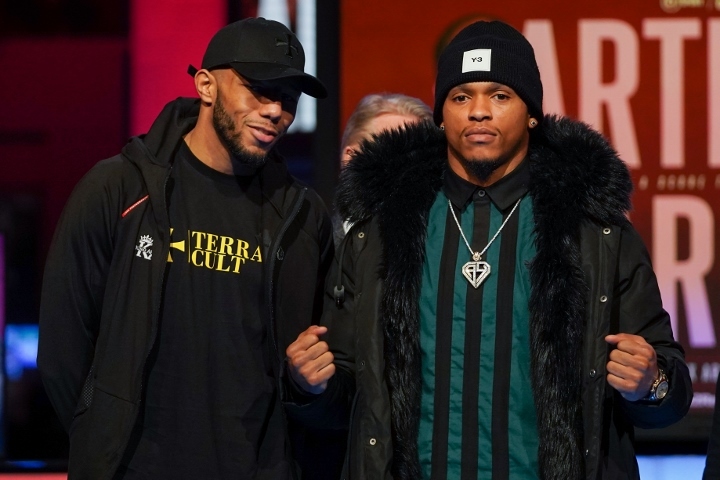 Arthur maintained his unbeaten record as a professional and added a 13th KO to his tally with victory over the Italian Davide Faraci at the Royal Albert Hall in July, with Yarde returning to winning ways with a quickfire stoppage of Alex Theran in Birmingham at the end of August. 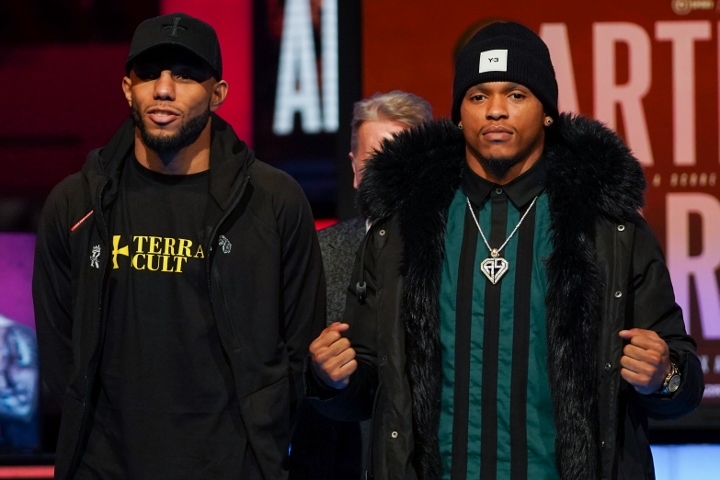 Now Yarde and Arthur will again trade bombs with each other once again, this time in front of fans at the atmospheric Copper Box on the edge of the Olympic Park. 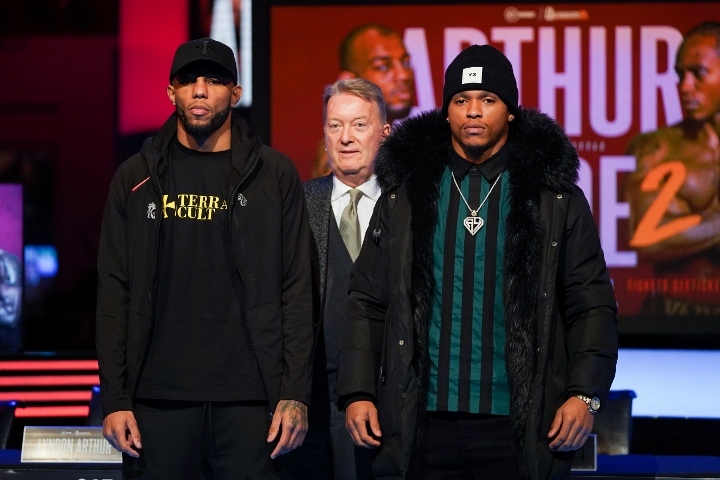 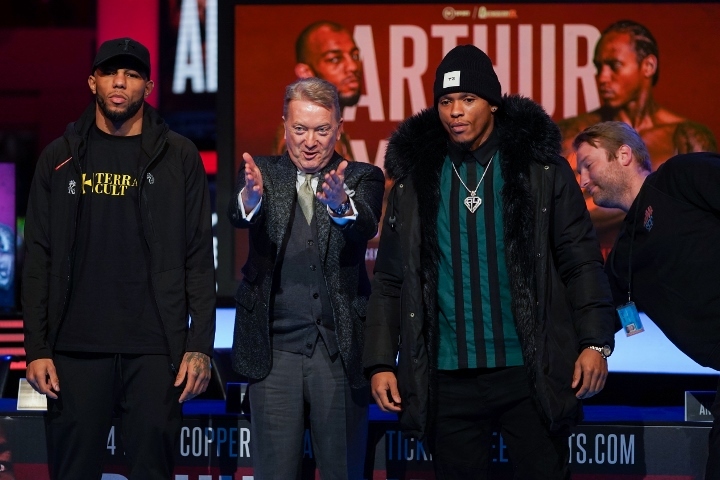 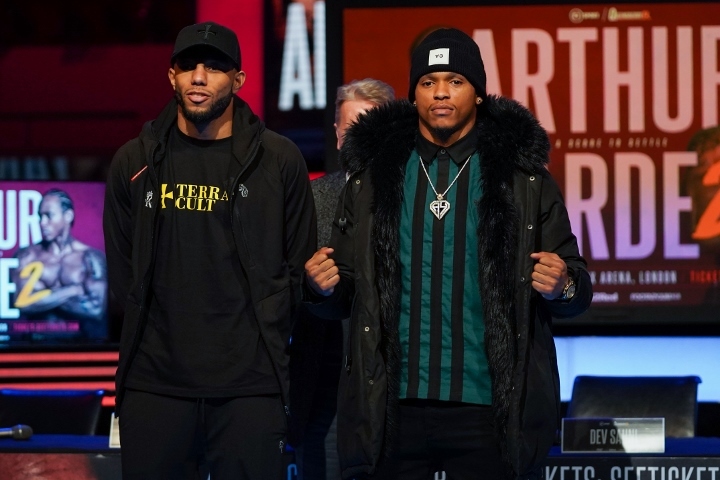