Luke Campbell danced his way to victory in a rematch against Yvan Mendy.

The Hull lightweight, who challenged Jorge Linares for the WBA world title a year ago, boxed at Wembley Stadium against the Frenchman.

Campbell lost his undefeated record to the current WBC Silver champion back in December 2015 but did more than enough, exclusively live on Sky Sports Box Office, to walk towards another shot at global glory. 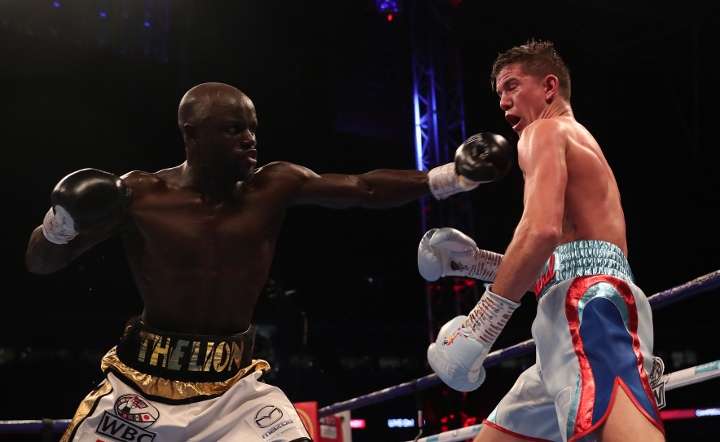 With the victory, which came on points by margins of 119-109, 118-111 and 116-112, as part of the supporting cast to Anthony Joshua’s bid to retain his WBO, IBF, IBO and WBA Super world heavyweight titles against mandatory challenger Alexander Povetkin, ‘Cool Hand’ – under the tutelage of new trainer Shane McGuigan – put himself in pole position for a shot at WBC lightweight champion Mikey Garcia. 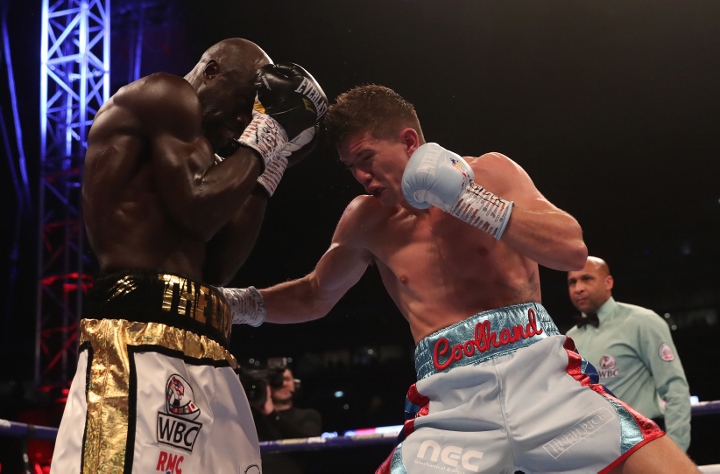 Mendy, who was formerly employed by McGuigan as a sparring partner for Carl Frampton, dropped Campbell in the first fight between the pair and won a shock split decision.

But he didn’t have anywhere near enough to cope with the superior skill of Campbell, who won ABA titles as well as European gold and World silver as an amateur, and dropped to 40-5-1 with 19 early finishes.

Eddie Hearn, Campbell’s promoter, is expecting his man to fight for a vacant title when the shot eventually comes about, with Garcia thought to be stepping aside. 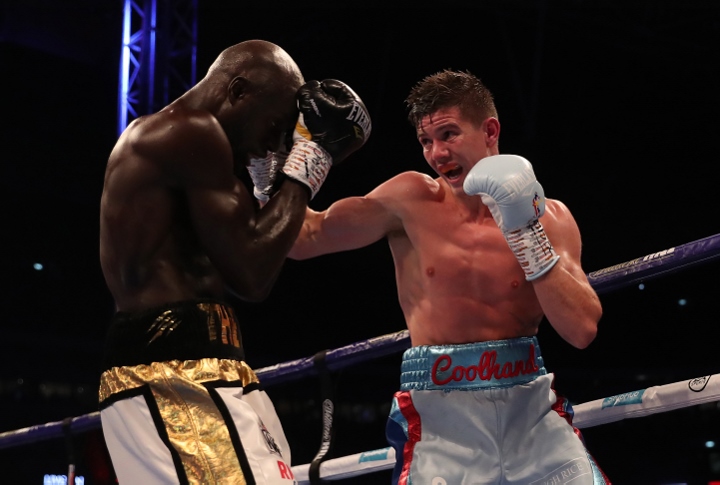 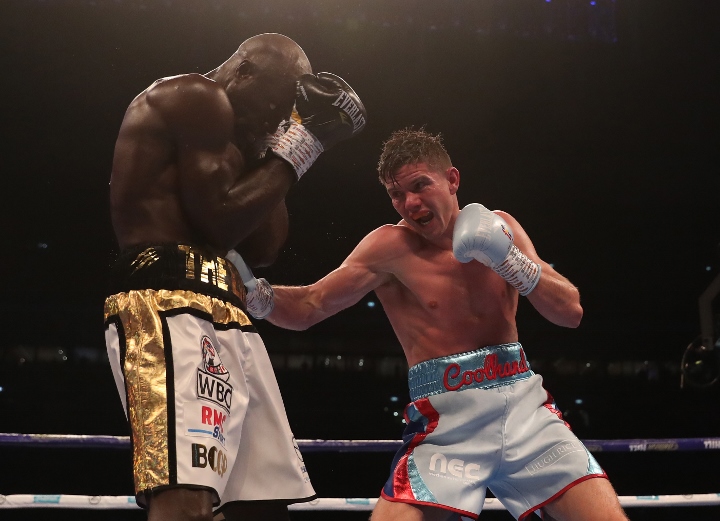 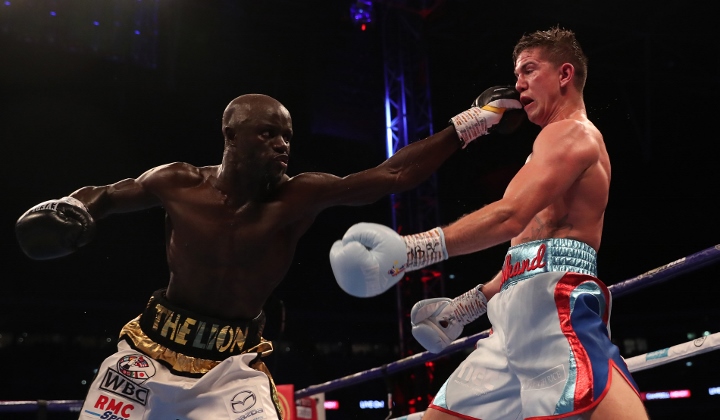 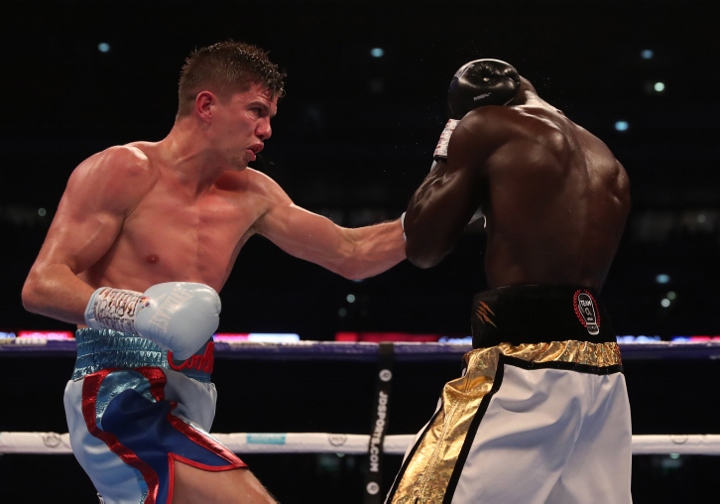 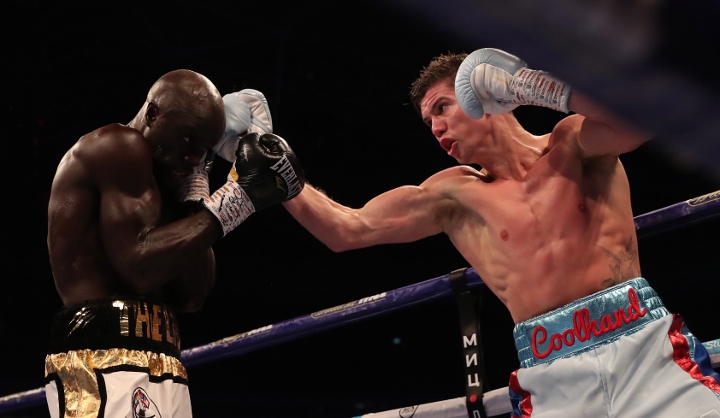 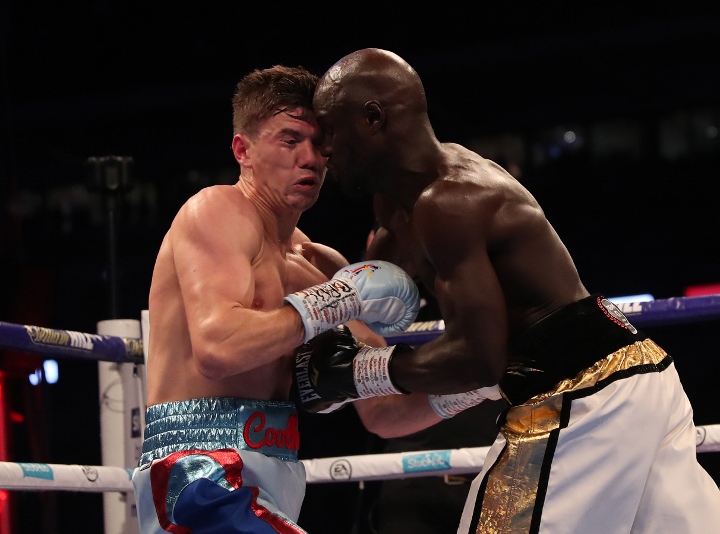 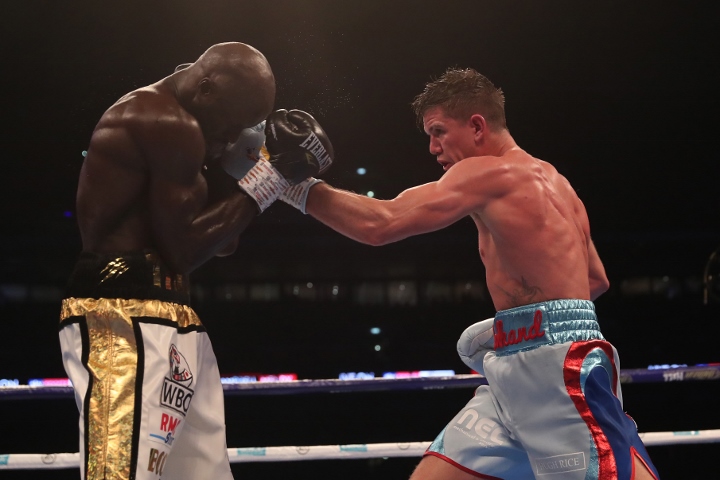 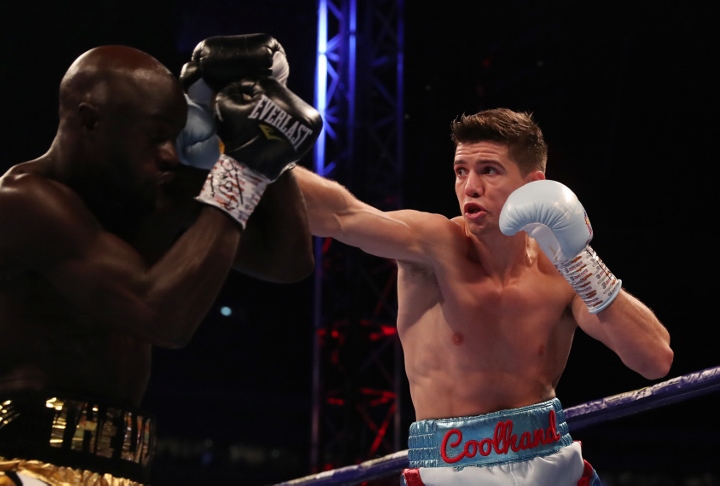 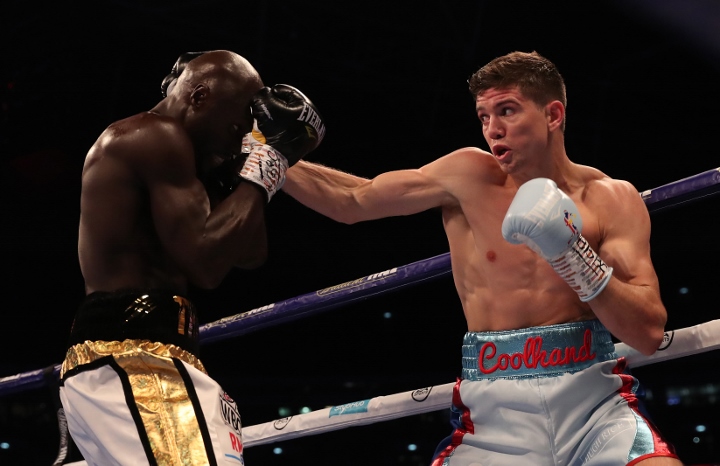 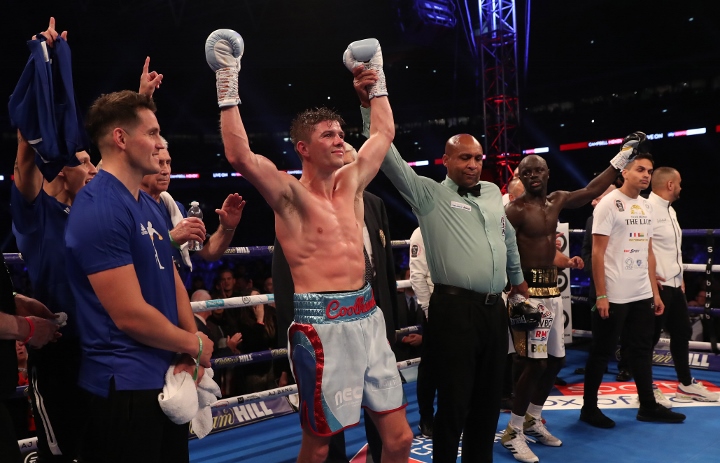 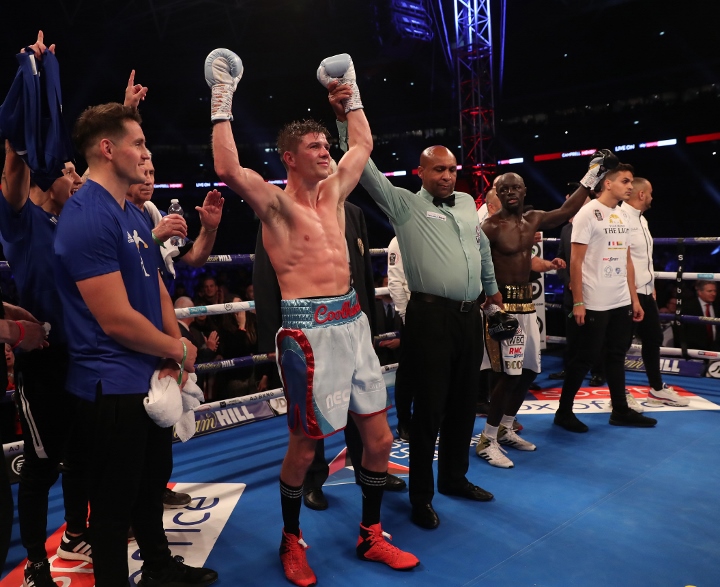 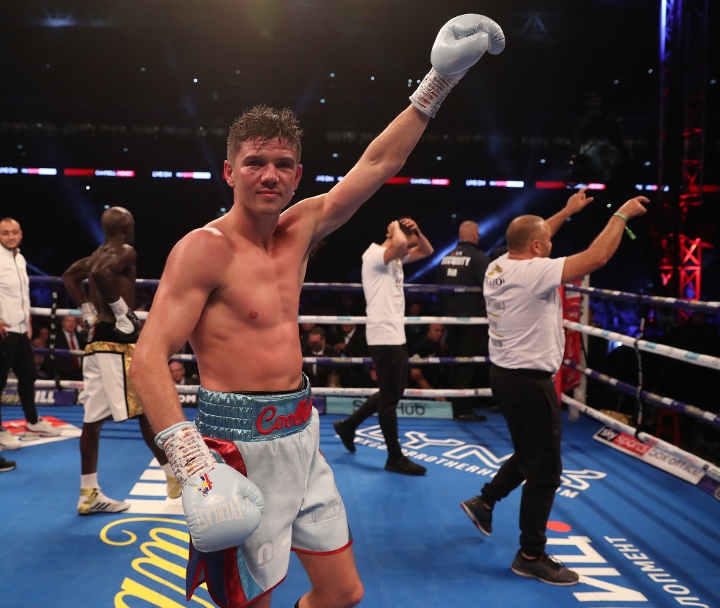 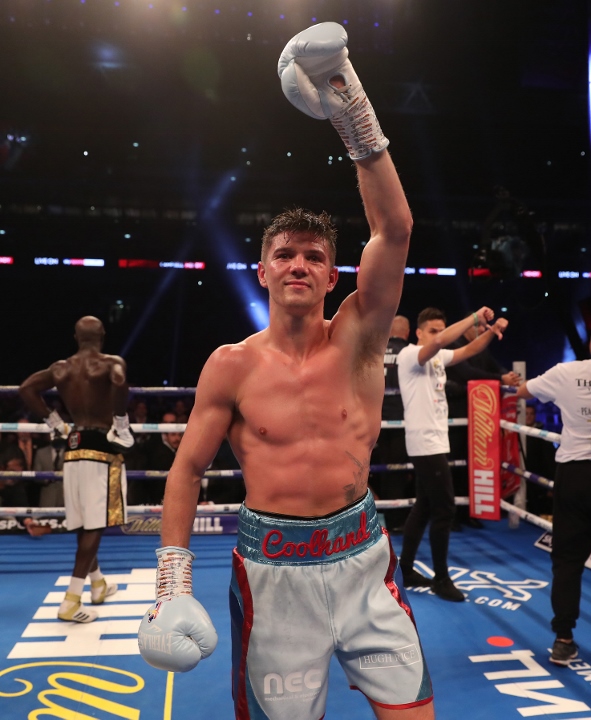