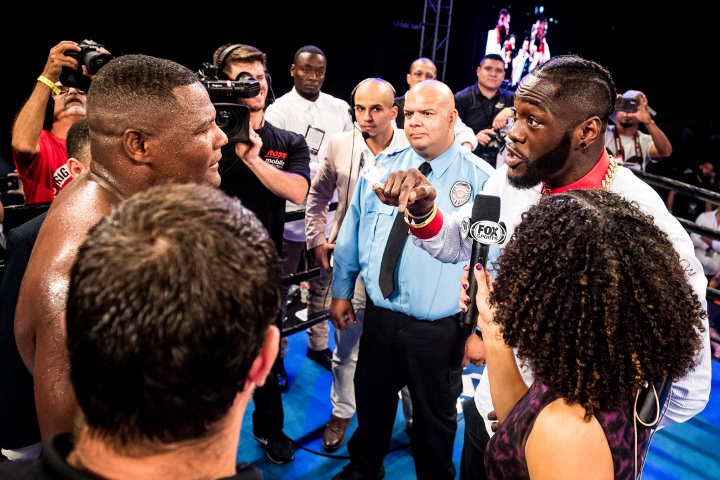 The towering heavyweights exchanged words in the ring after the fight, with both men looking forward to a possible matchup in 2018.

Ortiz made quick work of his opponent, knocking him down with body shots in round one before delivering a counter left hand that put Martz down and prompted referee Samuel Burgos to stop the fight 43 seconds into round two. 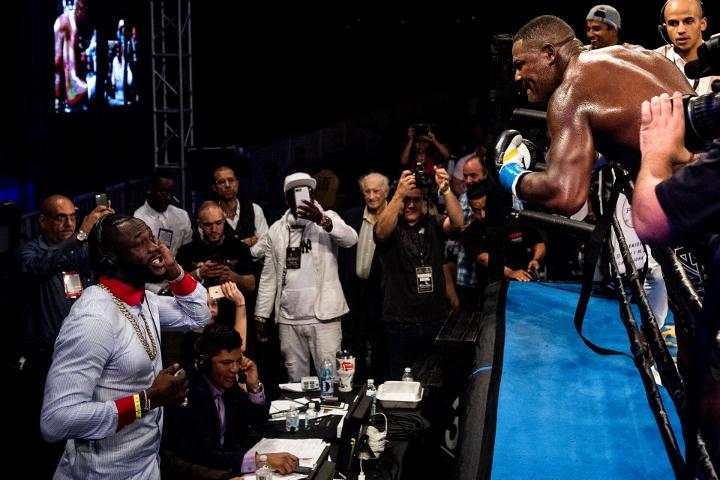 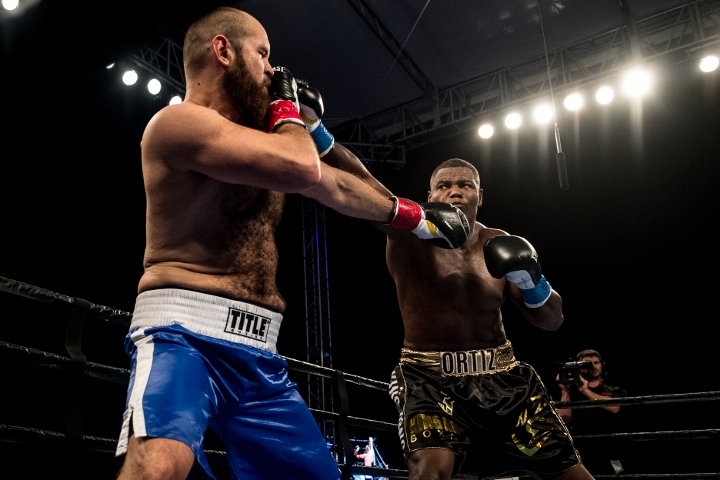 "I felt pretty good about the fight," said Perrella. "There are some things I'd like to have done different, but considering I was out for 15 months and injured for a long time, I'm pleased with what I was able to accomplish. I didn't get the knockout after hurting him, but I was able to handle him better than anyone else before me." 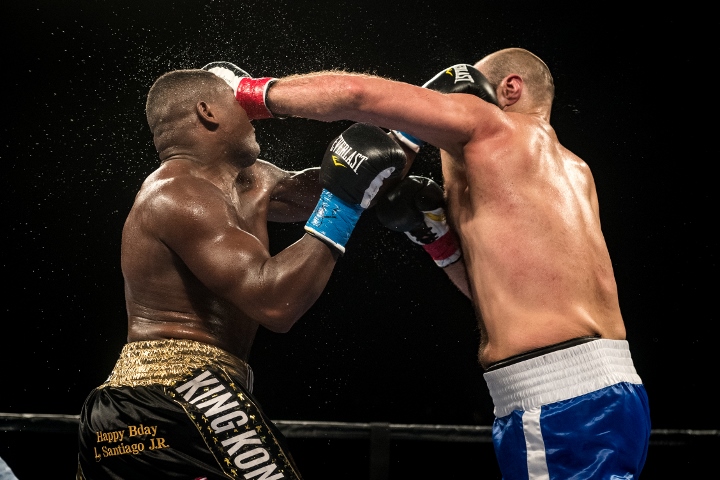 Perrella got off to a fast start when he landed a thudding lead right hook from the southpaw stance that put Martin on the canvas. Martin was able to recover enough to survive the round and rebounded to put together several good rounds while showing off impressive boxing ability. 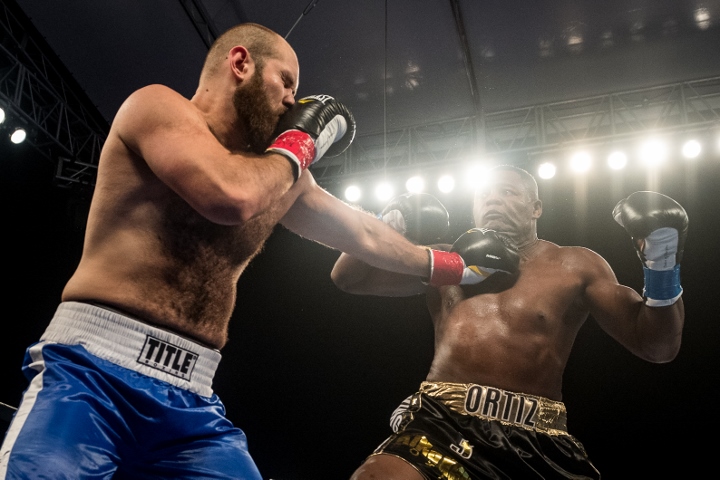 The Florida-native Perrella was able to stabilize his lead and ride the momentum from the early knockdown to victory as he picked up his jab and overall aggressiveness in the second half of the fight. After 10 rounds the judges saw the fight in favor of Perrella by scores of 79-72 twice and 77-74. 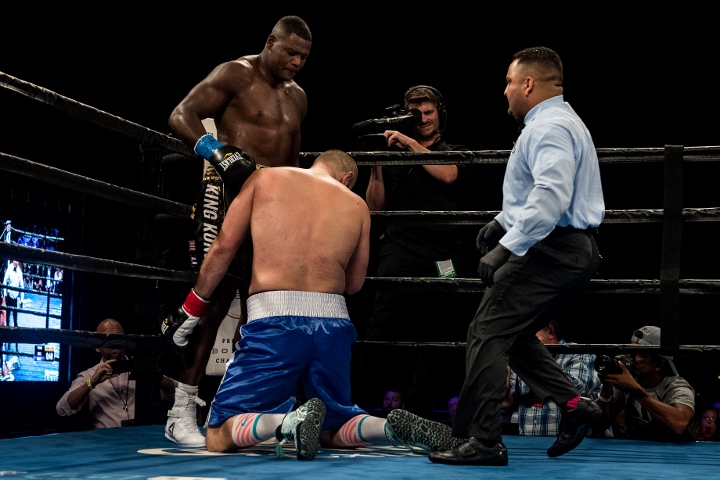 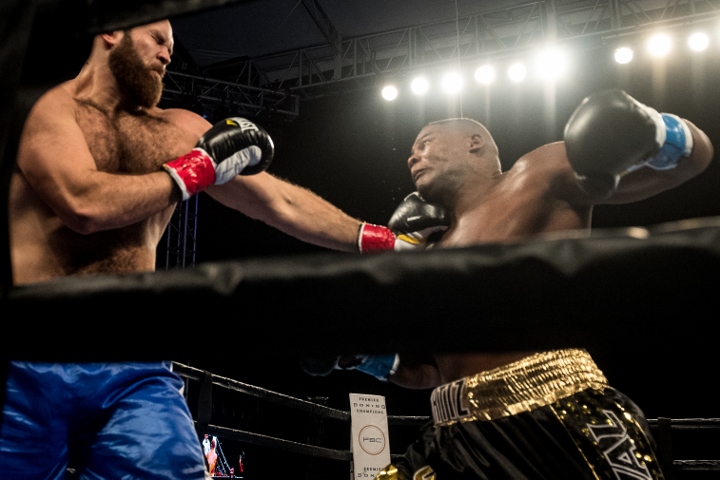 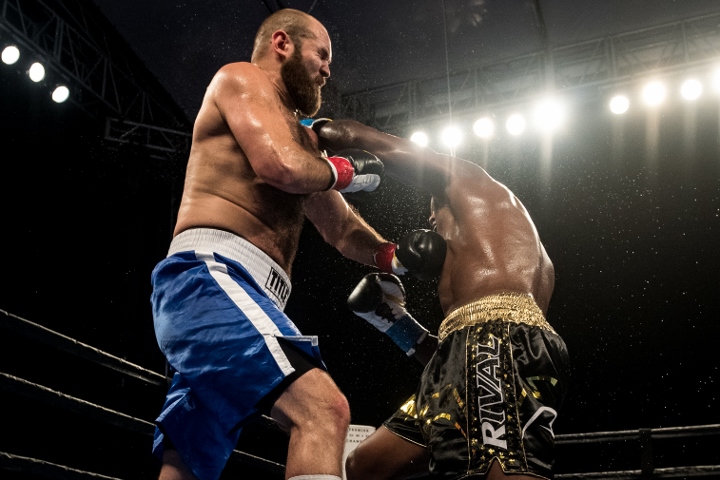 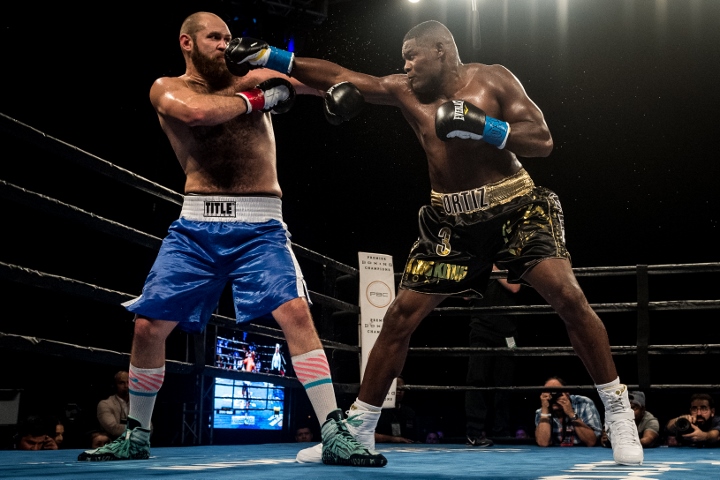 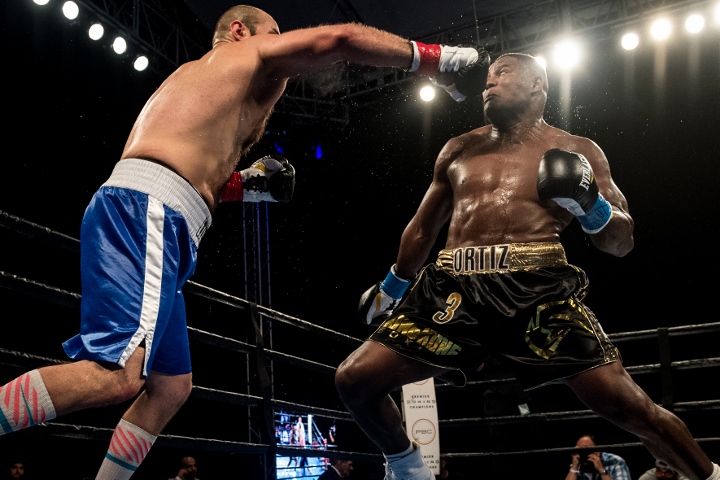 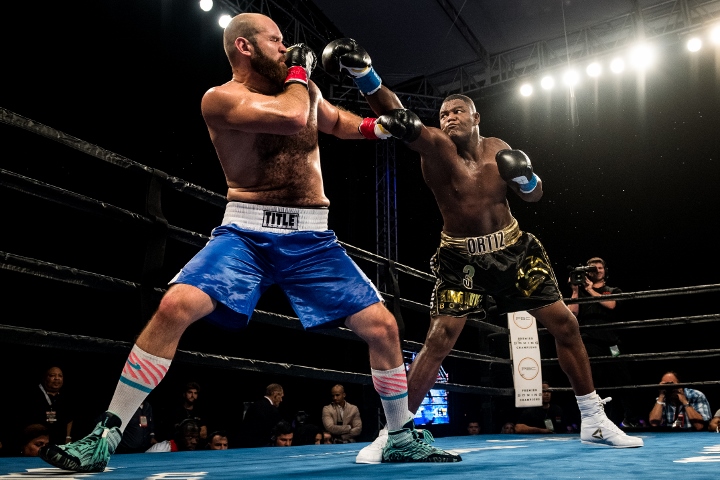 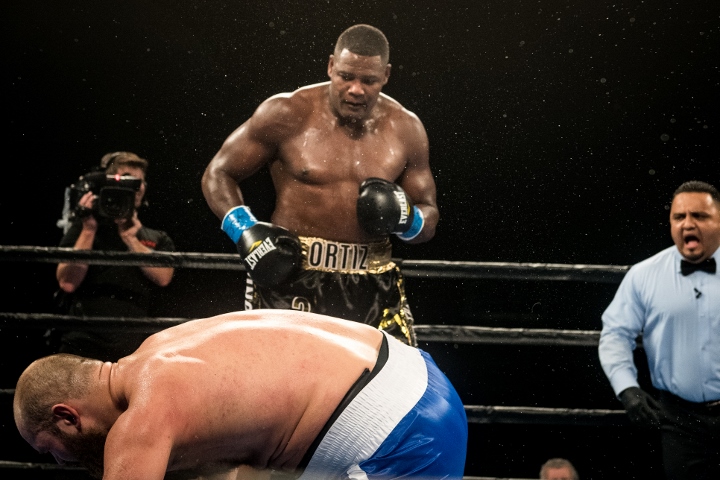 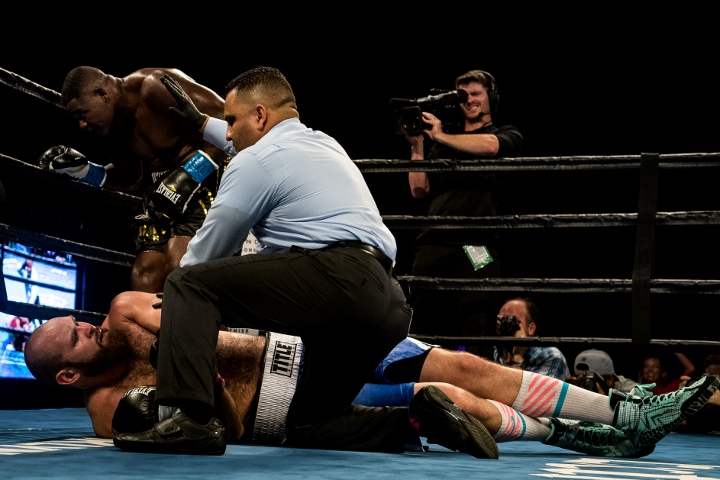 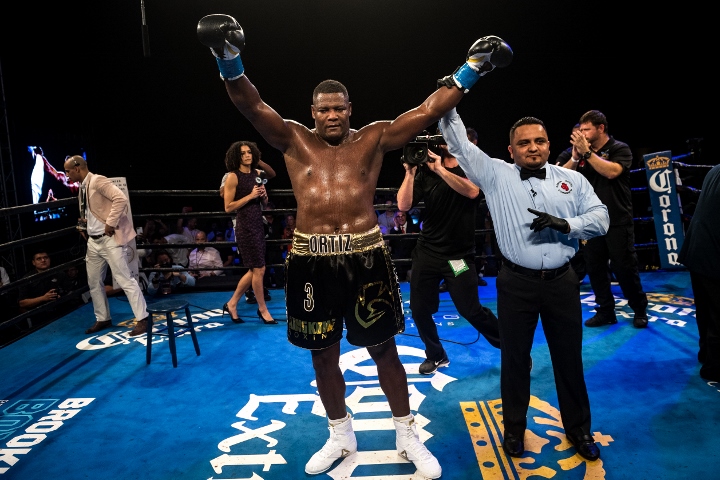 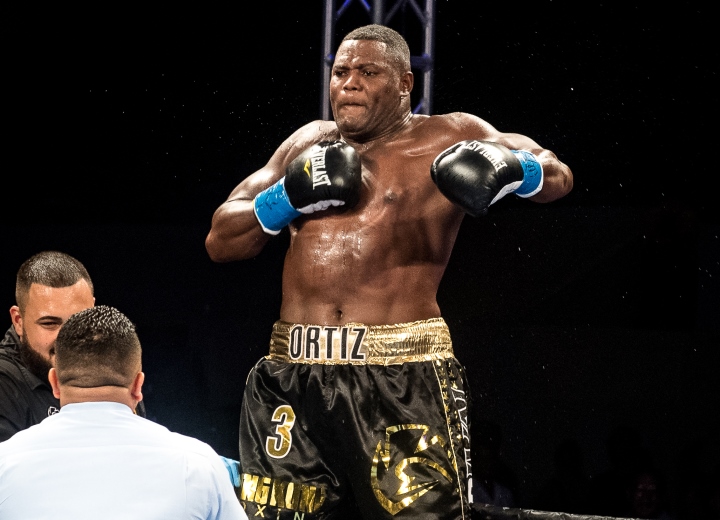 [QUOTE=stellen;18316950]And who is joshua fighting next? The WBO champ parker. Who is wilder fighting next? :usa2::usa2:God bless bumsquad for keeping it real.[/QUOTE] You act as if AJ doesn't have the option to fight whoever he wants & still chooses easiest…

All you Wilder haters will be eating your words when he KO`s king kong inside of 6rds.

[QUOTE]The fix was in he failed with what Blood Pressure Medicine he was prescribed by a Medical Doctor[/QUOTE] Problem is Ortiz and camp admitted they failed to disclose everything he was taking. Ortiz has been caught before so he doesn't…

[QUOTE=JakeTheBoxer;18317097]And what names has Wilder on his resume?[/QUOTE] Povetkin Ortiz Stiverne x2

[QUOTE=firstborn;18317270]How does Wilder hide behind VADA? Ortiz has sabotaged himself before with failed drug tests. Ortiz is irresponsible, how is that Wilder's fault?[/QUOTE] The fix was in he failed with what Blood Pressure Medicine he was prescribed by a Medical…