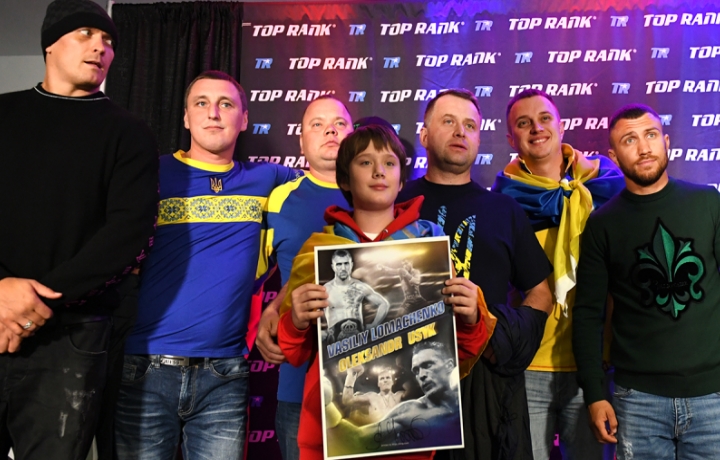 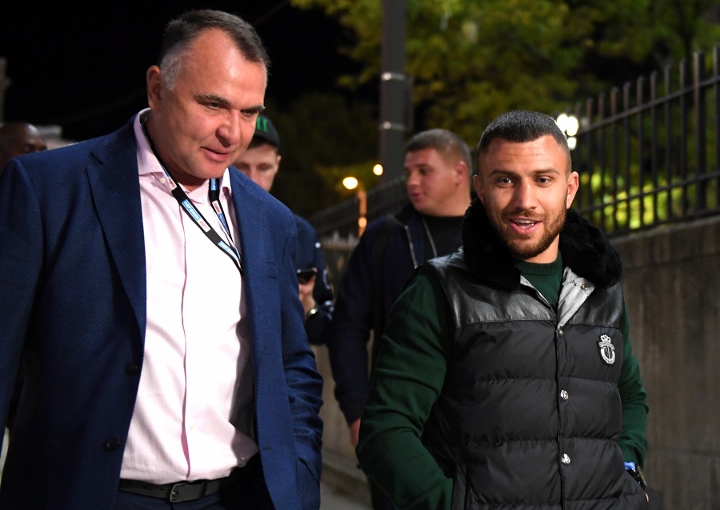 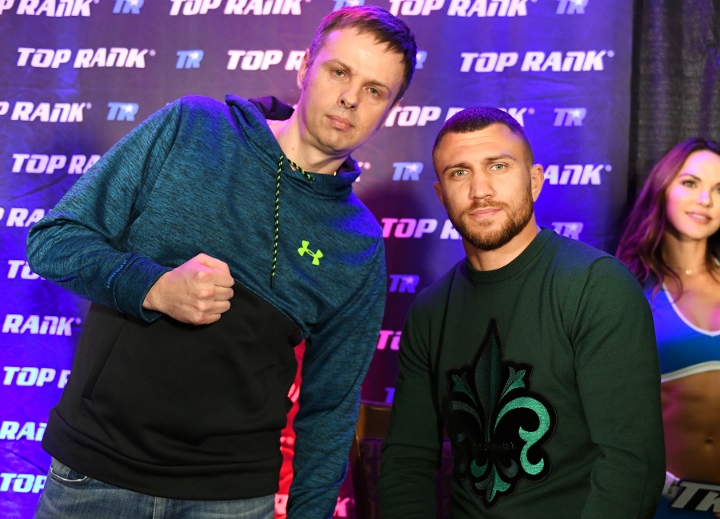 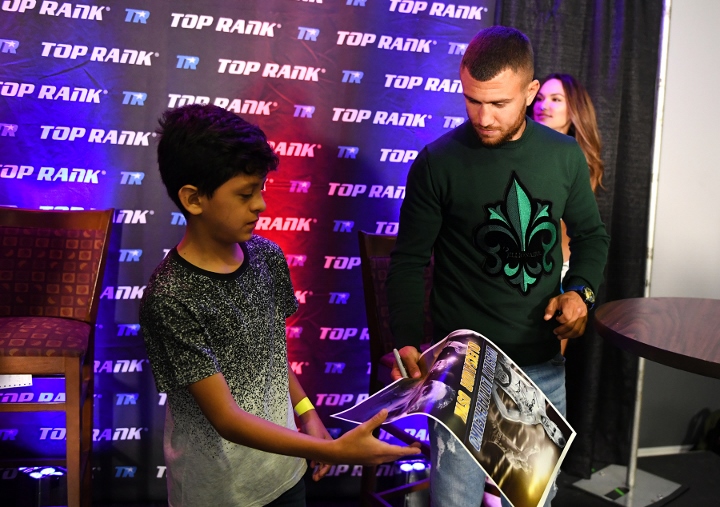 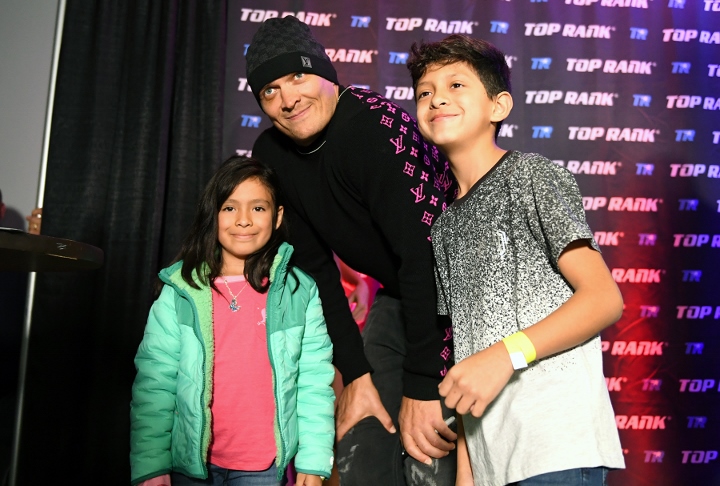 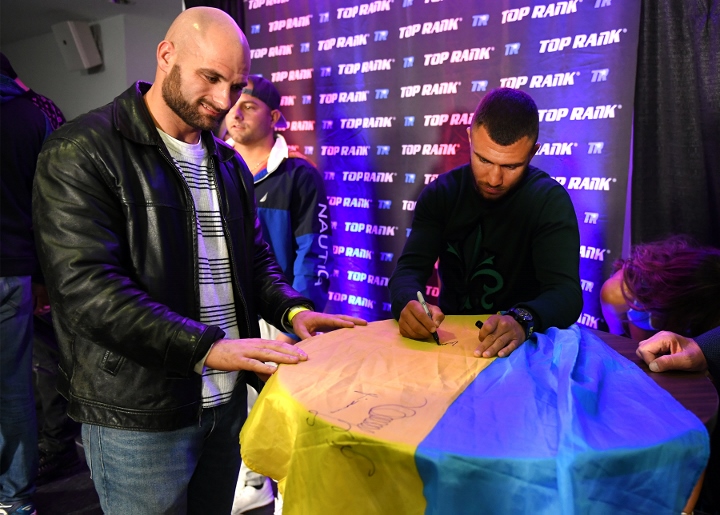 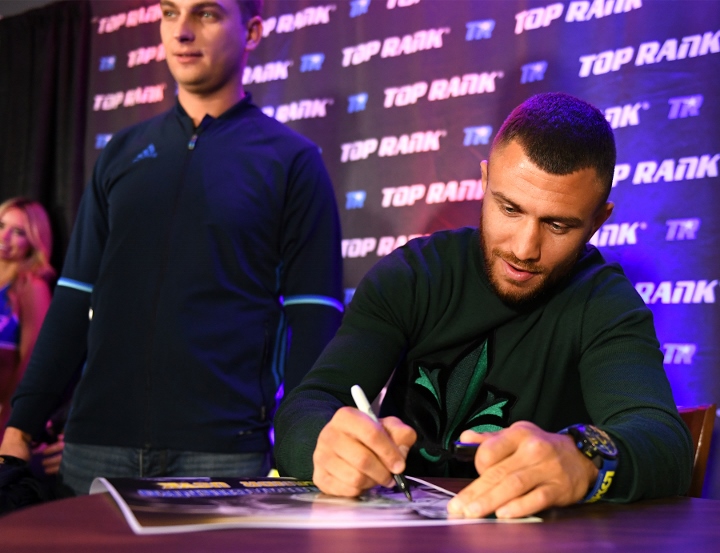 Loma looks big and solid. He must be staying in the gym a lot. This is his last push to the finish line: Lopez and Davis. If he wins, he can retire with a good resume. Usyk is :lol1:! In…

That’s a classic shot of Usyk! Lookin’ like the ultimate creepy uncle with them Marty Feldman eyes. Fabulous

The next 2 to get the guillotine in the pimp Klimas' stable..