Smith had been cut under his left eye in the opening round, but after being on the back foot again in the third, the 33-year-old regained composure to find his own range. 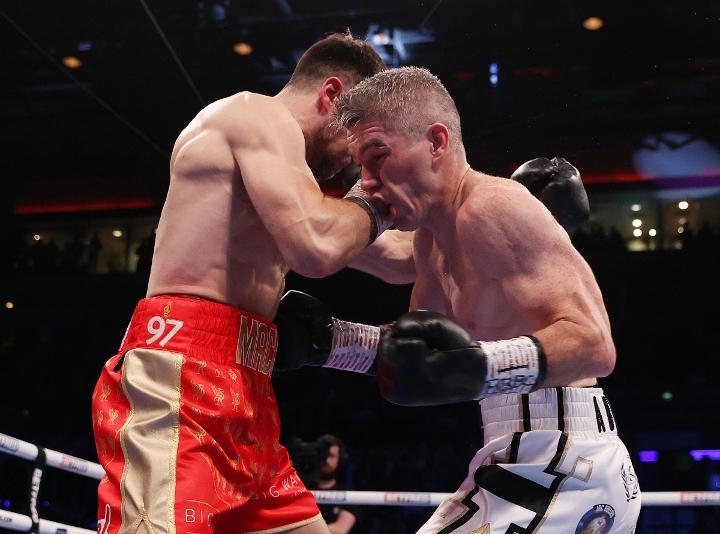 Fowler was himself cut in the fourth - and then another big power shot from Smith sent him down in the fifth. 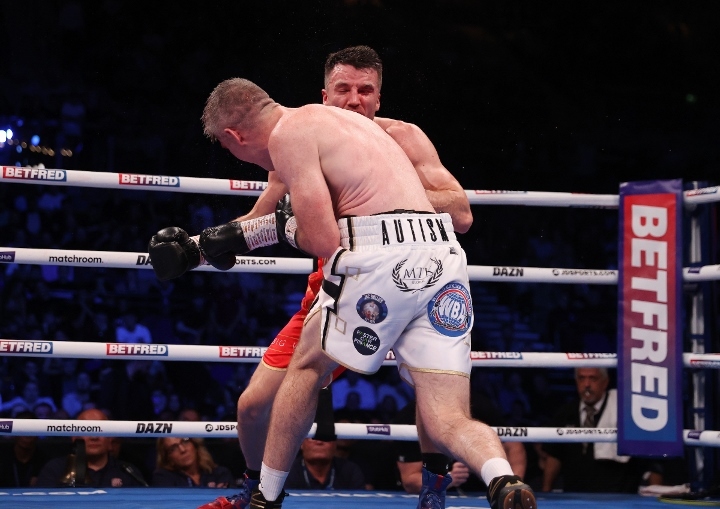 Fowler was throwing with a lot of power and bravely tried to force his way back into the contest. But, another sweeping left from Smith sent Fowler down to the canvas again in the eighth round. 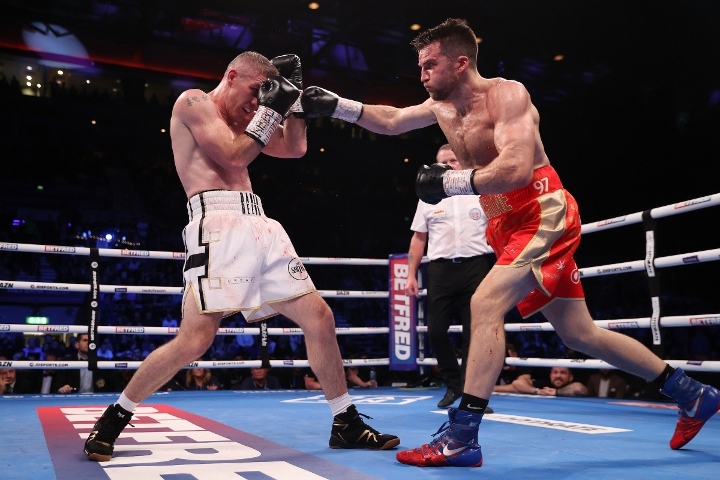 Although Fowler got back up to his feet, but the referee waved off the contest off. 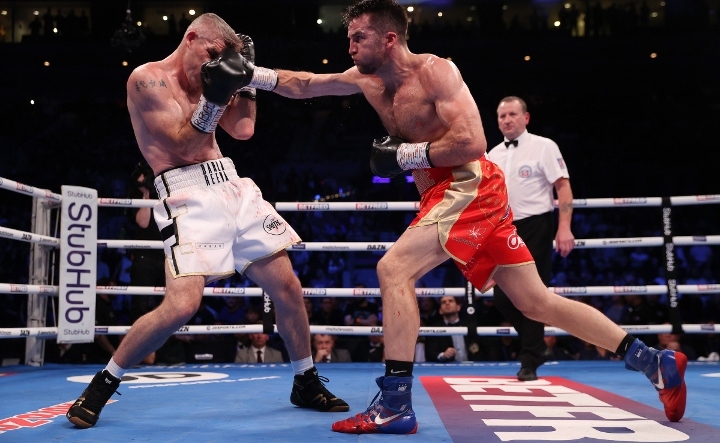 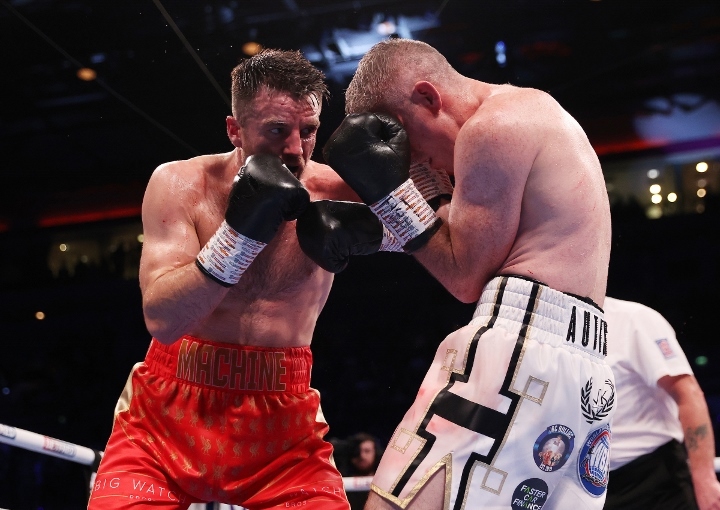 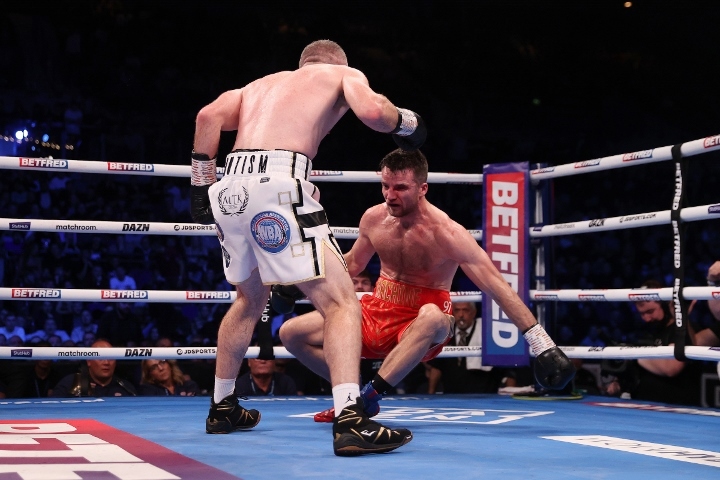 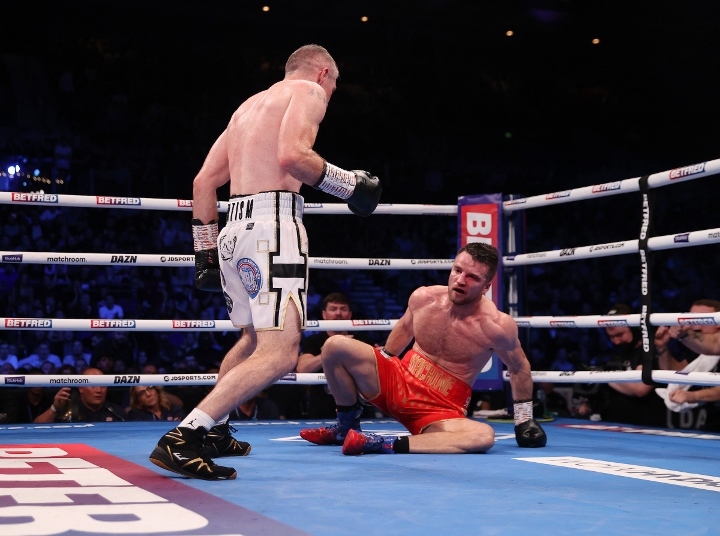 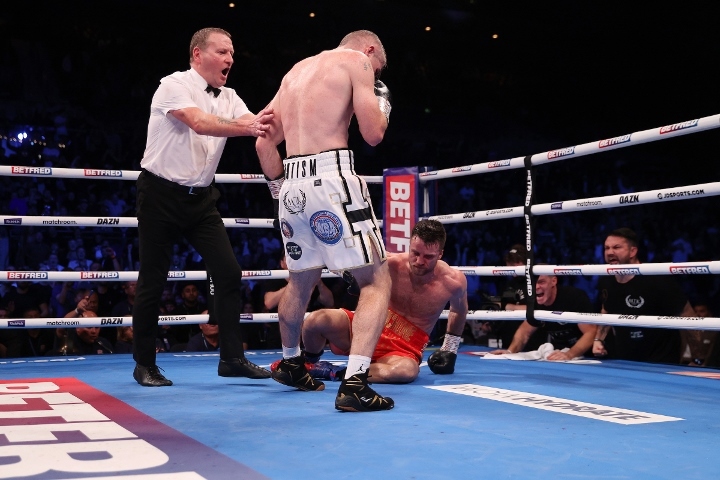 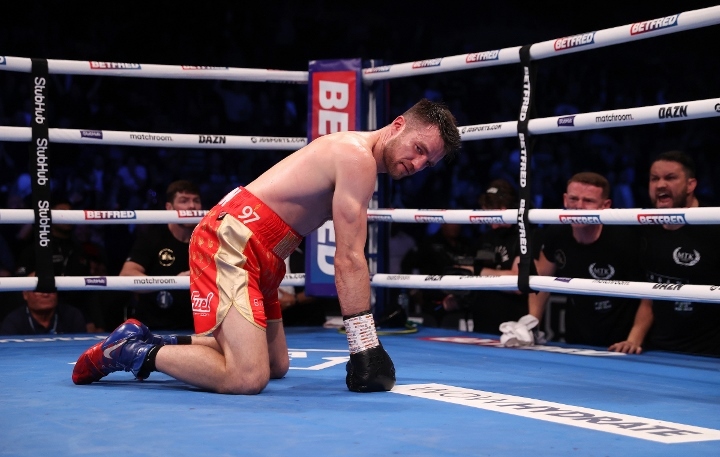 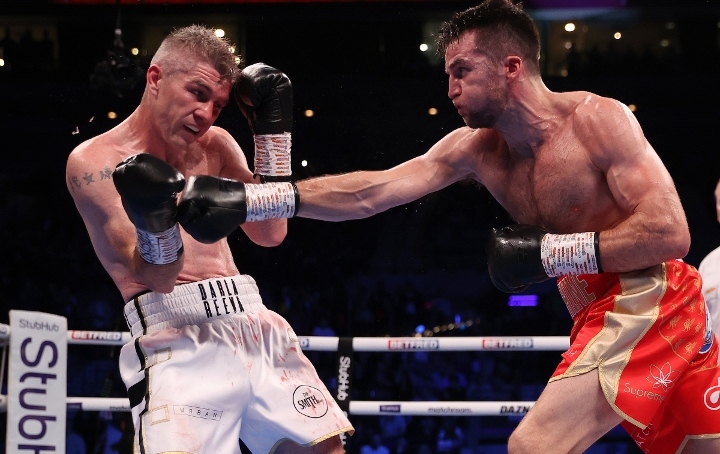 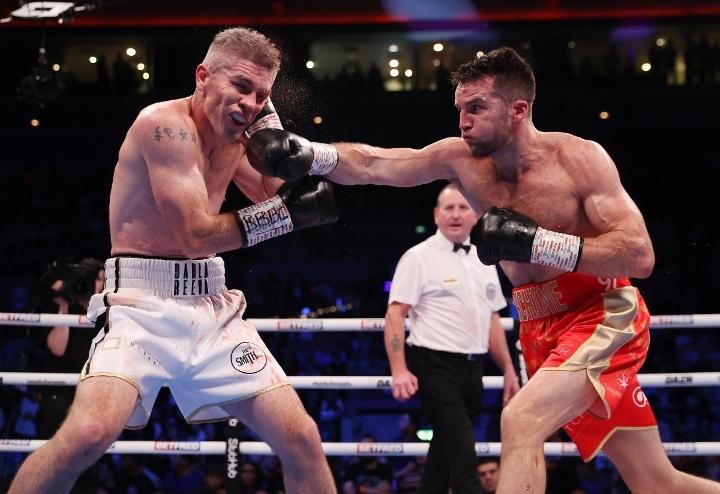 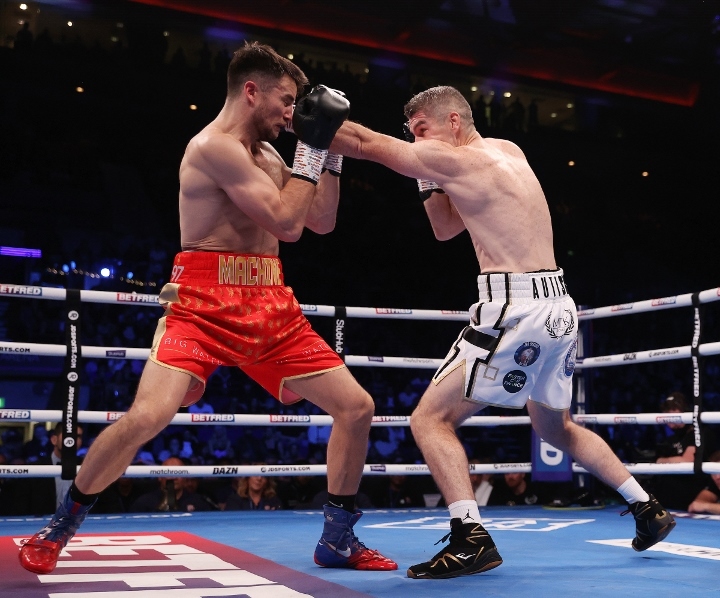 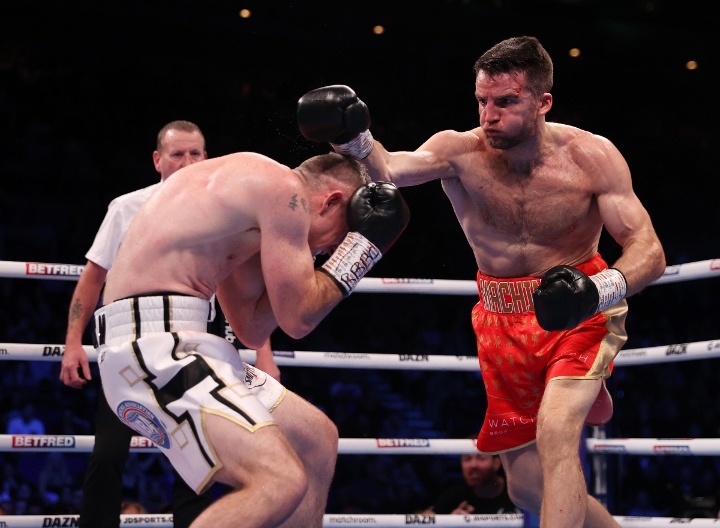 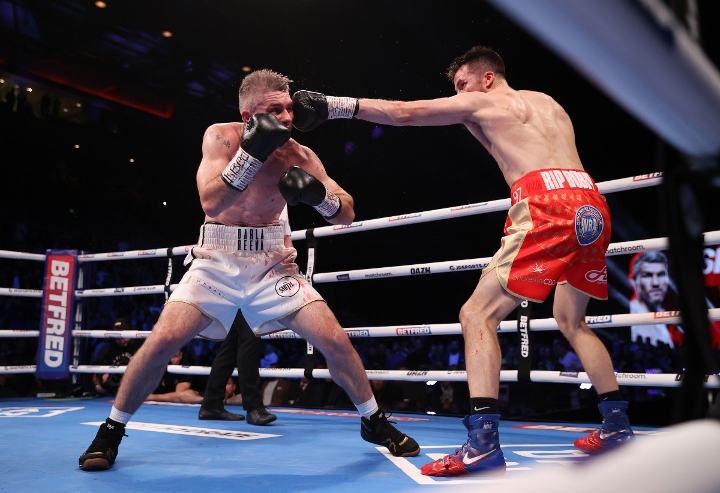 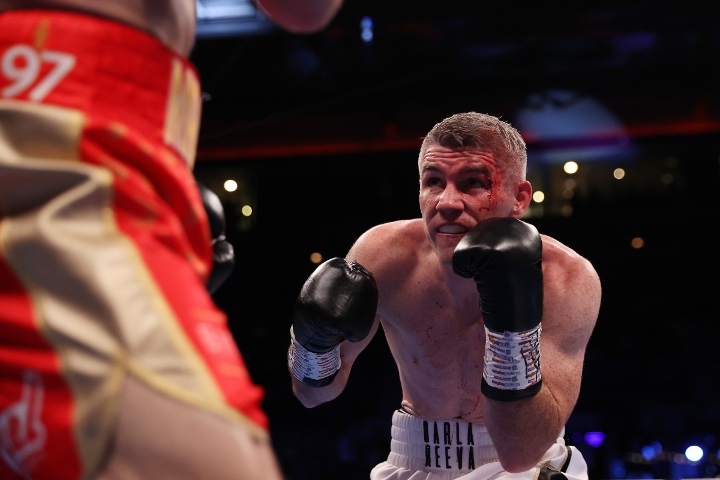 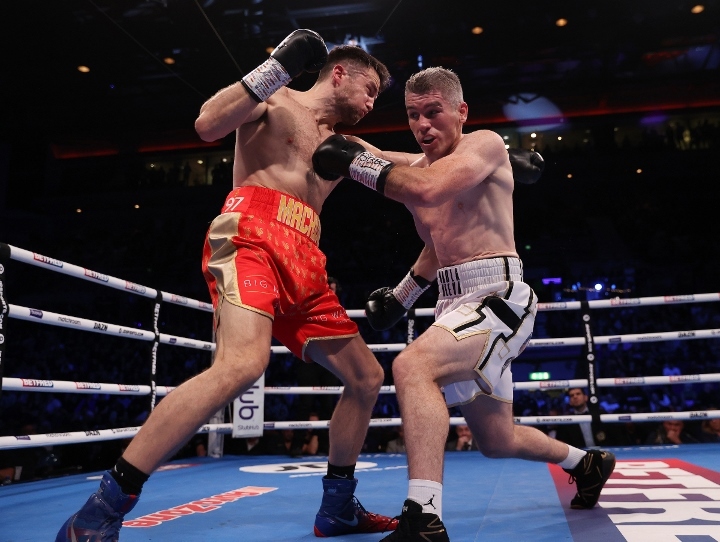 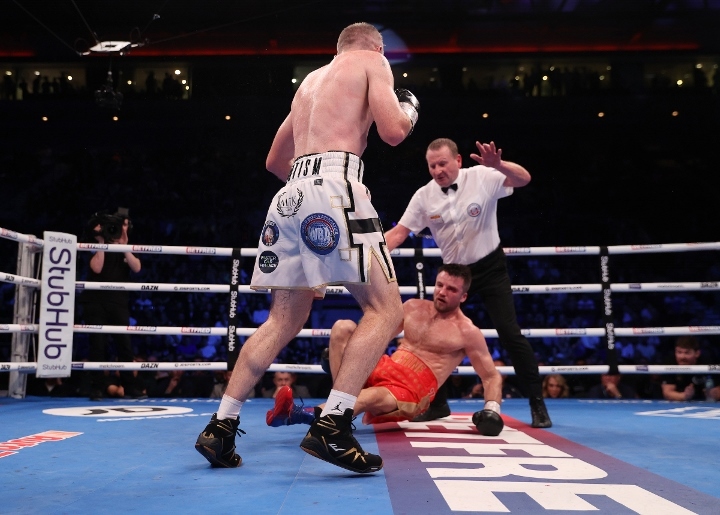 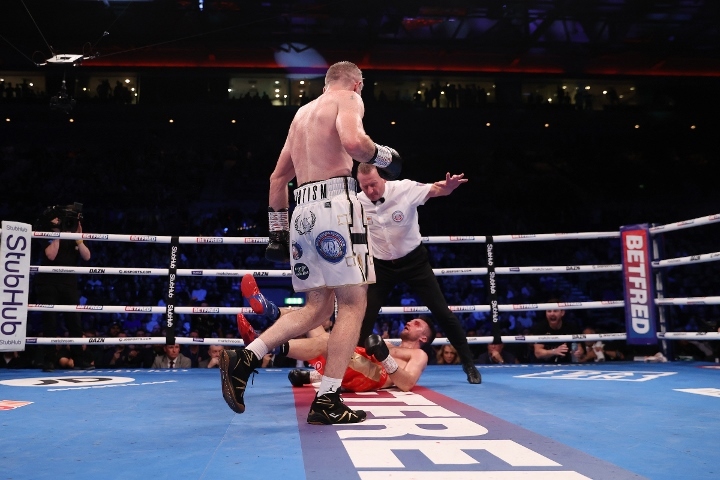 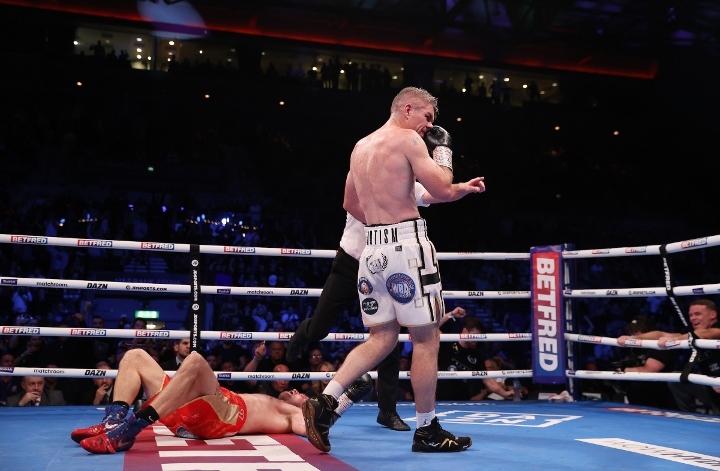 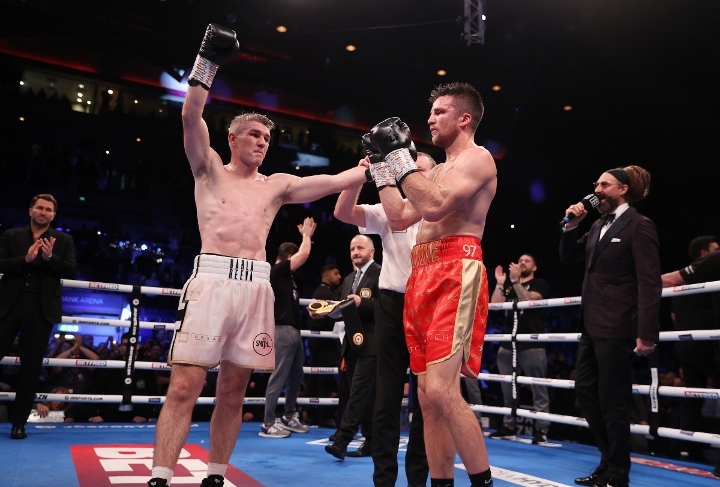 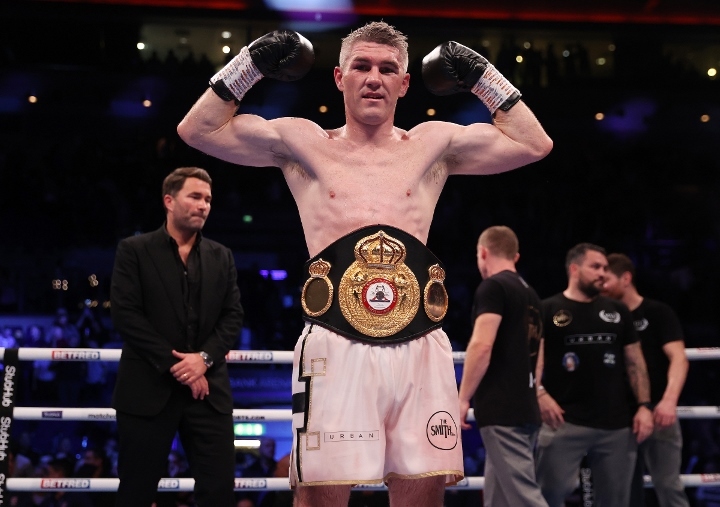 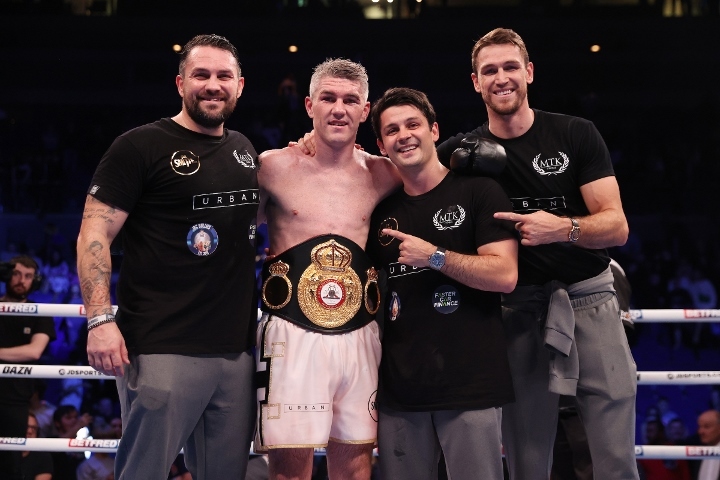