Troy Williamson challenges Ted Cheeseman for the British super-welterweight title, and Kieron Conway goes up against JJ Metcalf on the undercard of the Liam Smith vs. Anthony Fowler event later this year. (photos by Mark Robinson)

The Matchroom Boxing show will take place at the M&S Bank Arena in Liverpool on October 9, and will be broadcast live worldwide on DAZN. 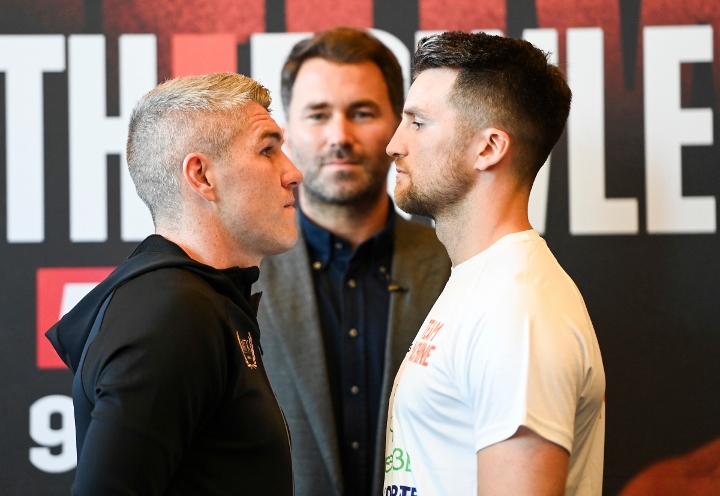 Williamson (16-0-1, 12 KOs) earned his shot at the British title following his stoppage win over Kieron Smith back in April, and now turns his attention to Cheeseman (17-2-1, 10 KOs), who won the belt in March with a victory over Metcalf. 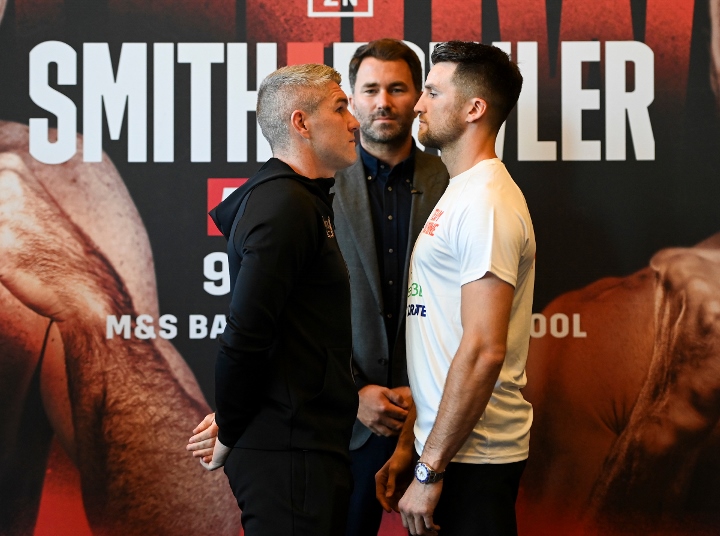 Conway (16-2-1, 3 KOs) returns to the ring following his narrow split decision defeat to unbeaten Souleymane Cissokho on the Canelo vs. Saunders undercard in May, now going up against Metcalf (21-1, 13 KOs) who last competed in that aforementioned clash with Cheeseman. 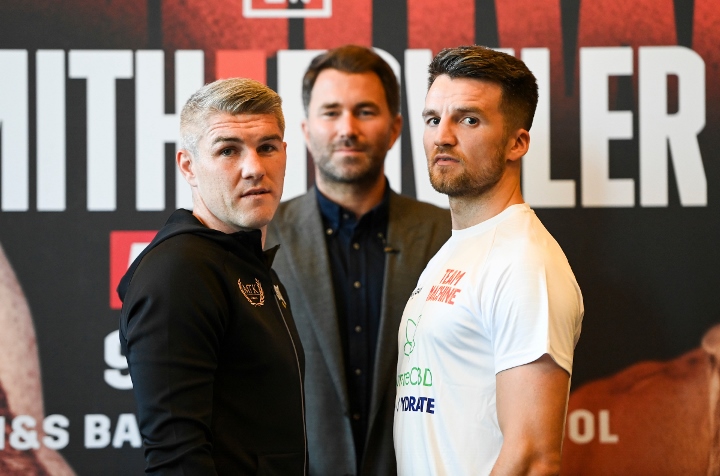 The card in Liverpool is also set to feature the return of Blane Hyland (4-1), who was victorious last time out with a points win against Reiss Taylor in June. 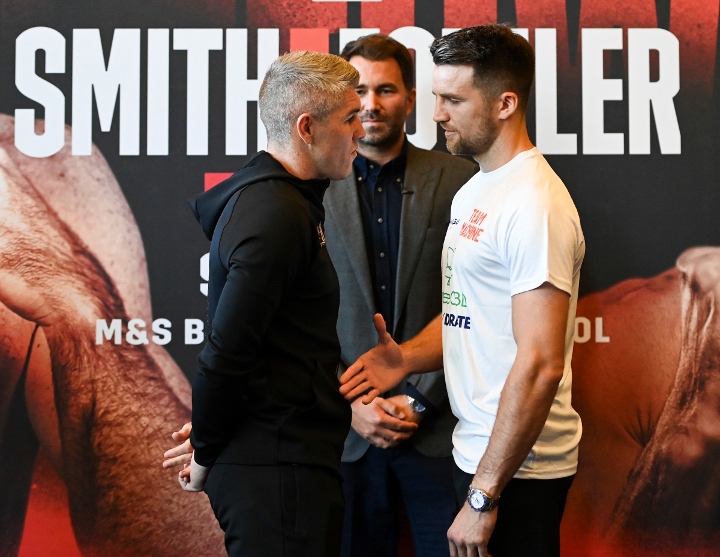 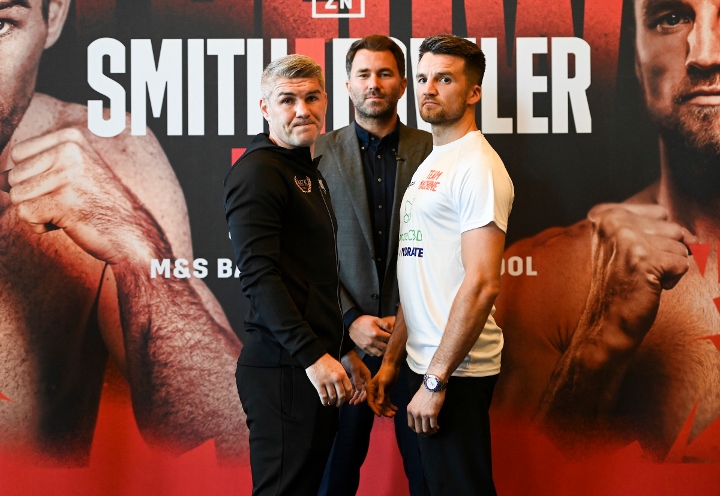 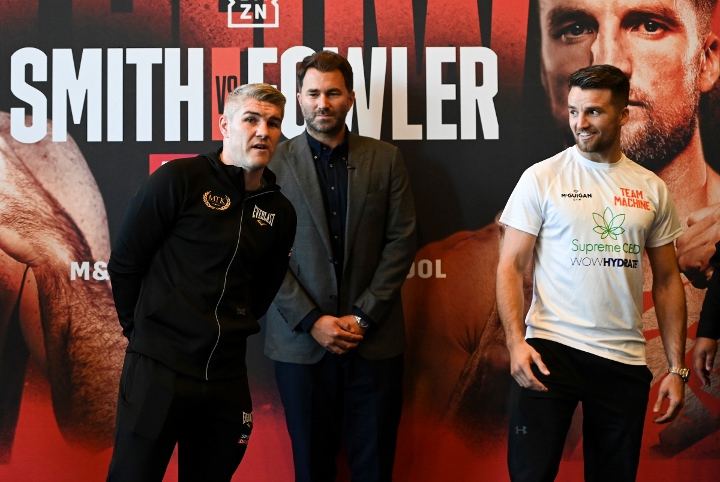 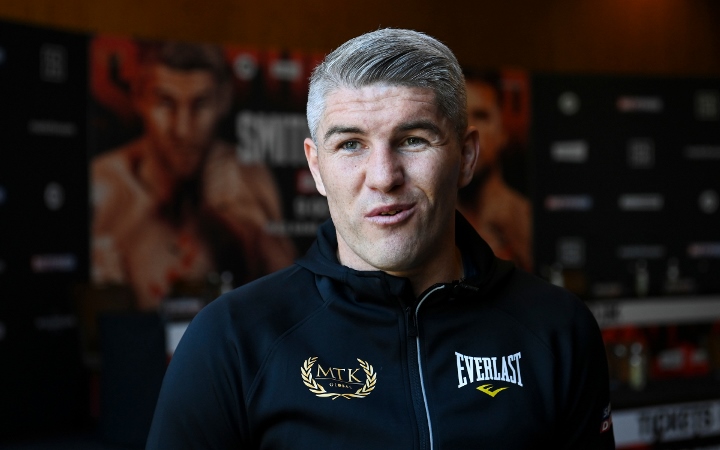 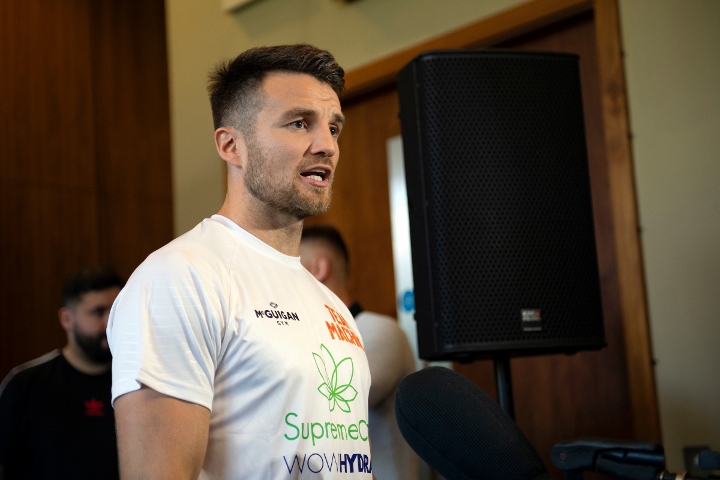 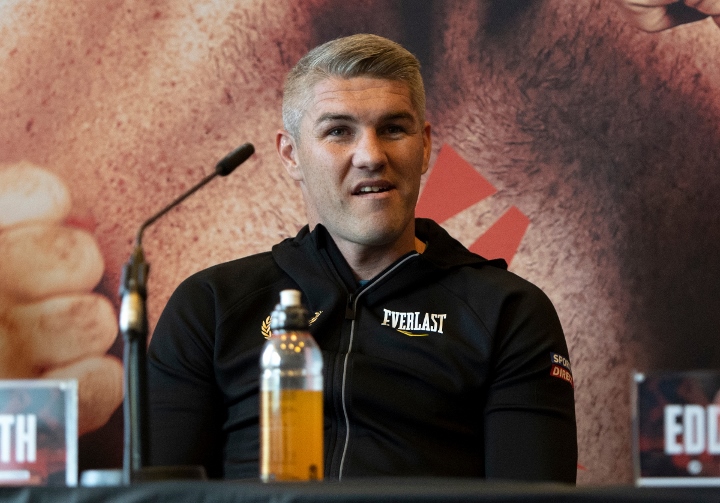 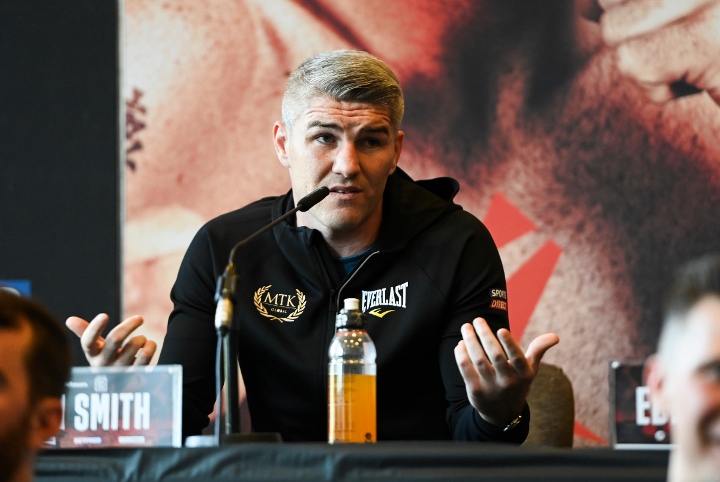 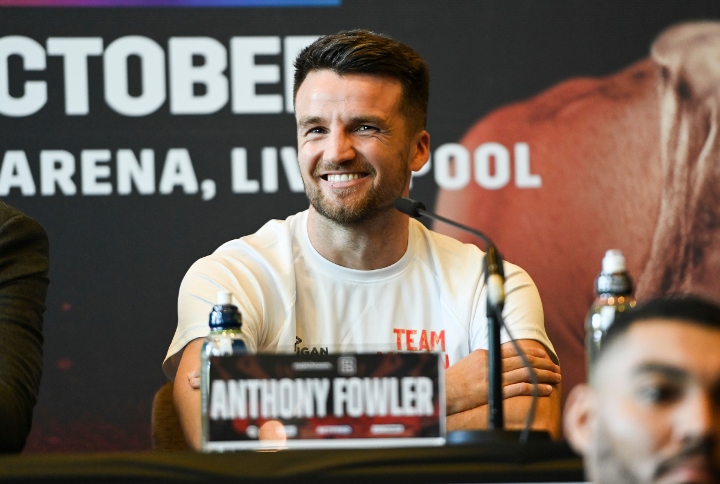