Lewis Ritson will clash with former long-reigning World Champion Miguel Vazquez on a huge night of action at the Utilita Arena Newcastle on Saturday April 4, live on Sky Sports in the UK and DAZN in the US. (photos by Matthew Pover)

Geordie favourite Ritson (20-1, 12 KOs) produced a career-best performance to beat bitter rival Robbie Davies Jr in an enthralling Fight of the Year candidate last time out in October to stay in line for a shot at the WBA Super-Lightweight crown. 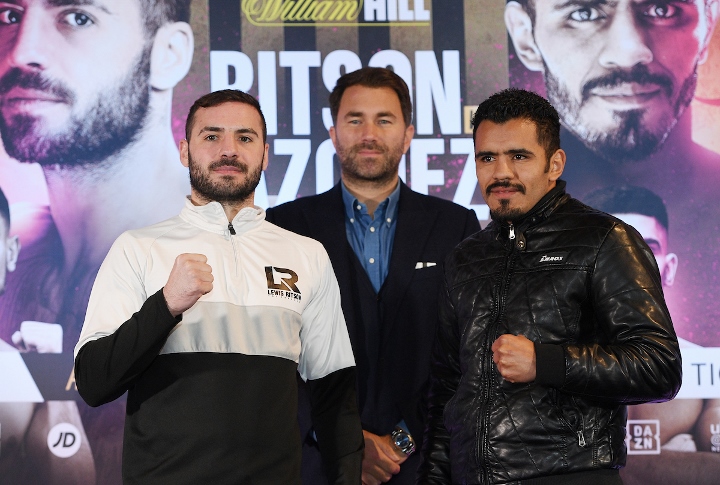 Tough Mexican Vazquez (42-9, 16 KOs) previously held the IBF Lightweight World Title for four years, making six defences of the title in that time, before losing to Mickey Bey via a controversial split decision in Las Vegas. 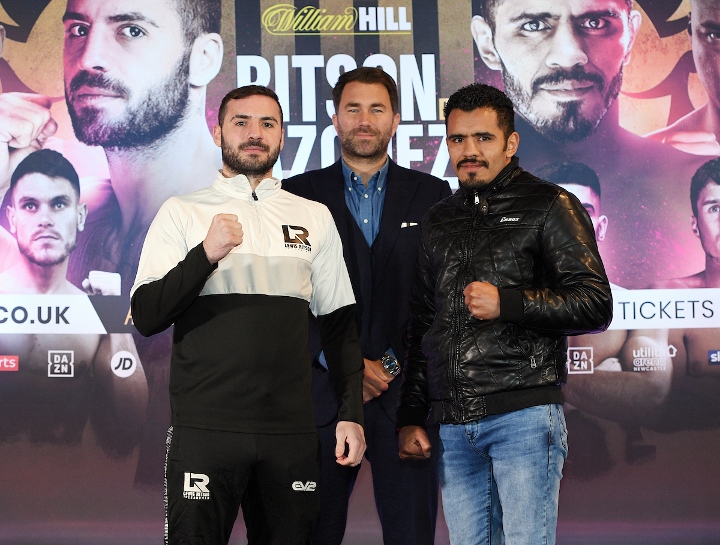 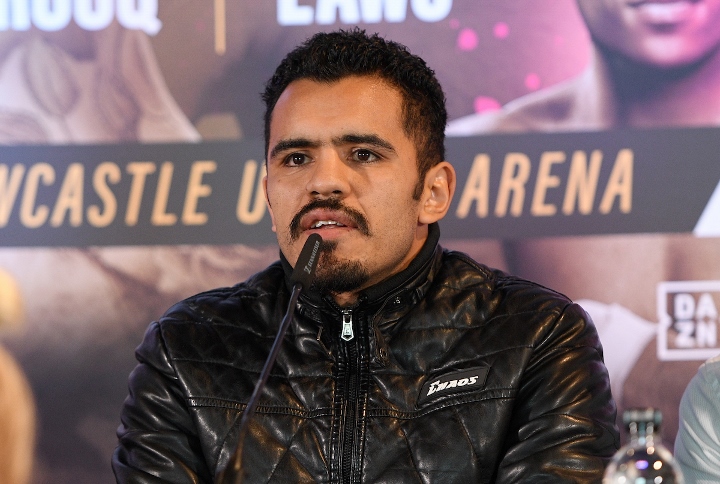 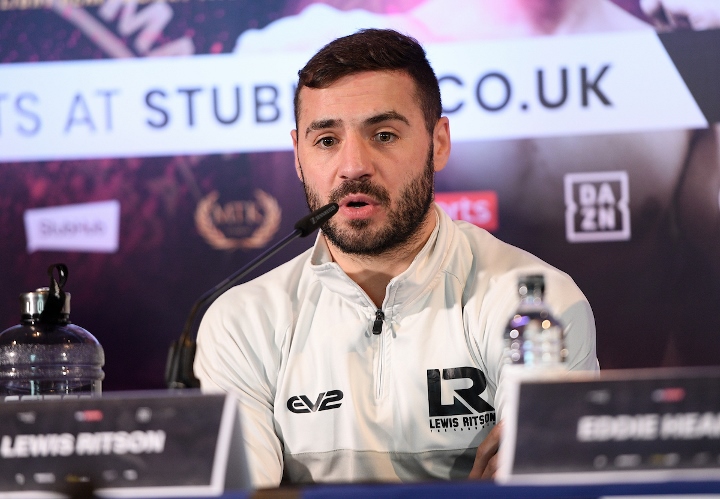 Undefeated Super-Bantamweight slickster Thomas Patrick Ward (29-0, 4 KOs) takes another step in his seemingly unstoppable rise to a World Title after notching four wins in 2019 and cementing his place in the top 10 of the WBO and IBF rankings at 122lbs. 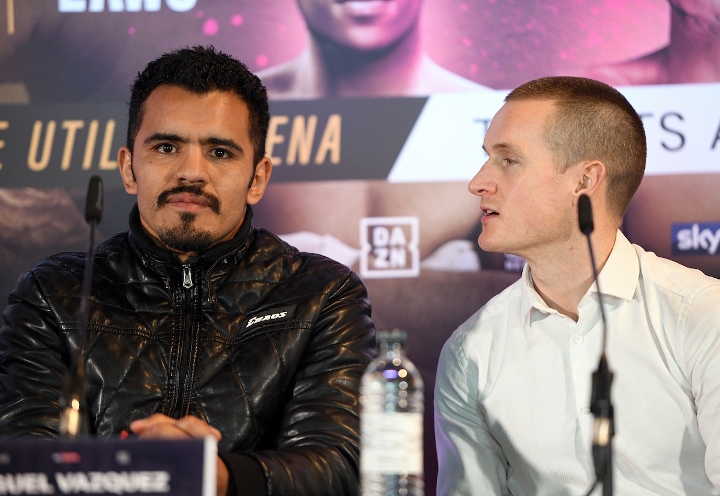 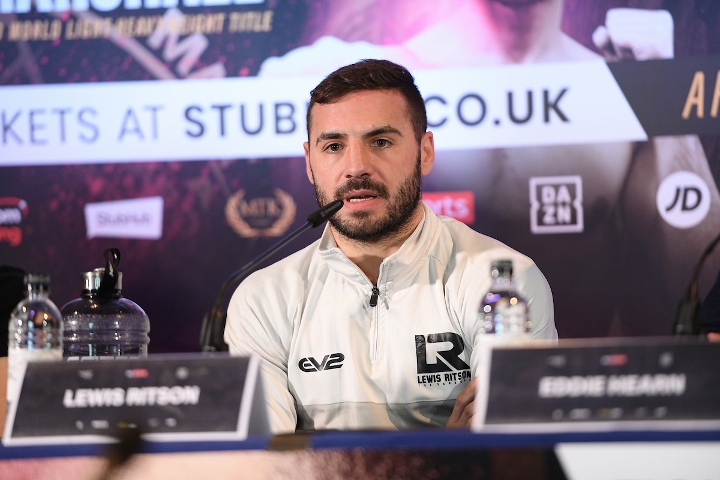 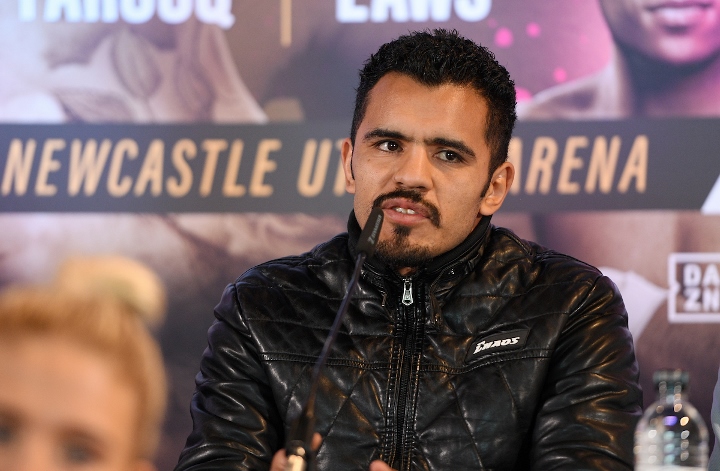 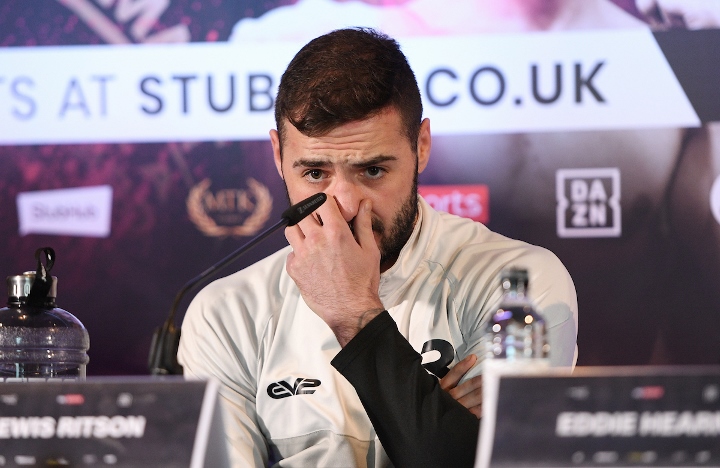 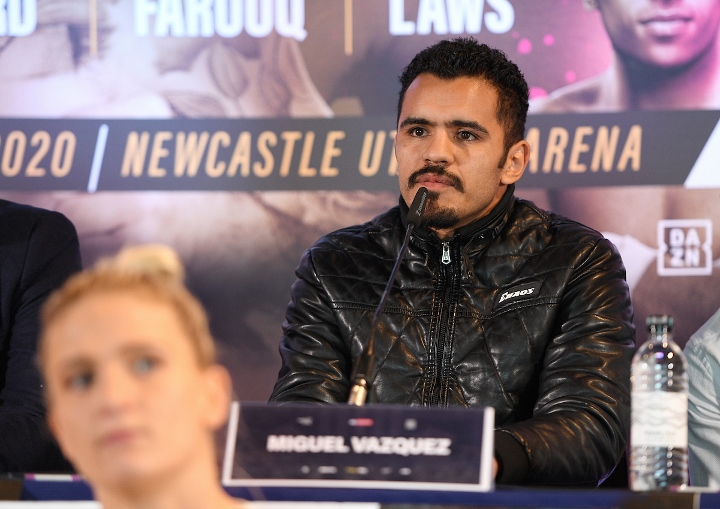 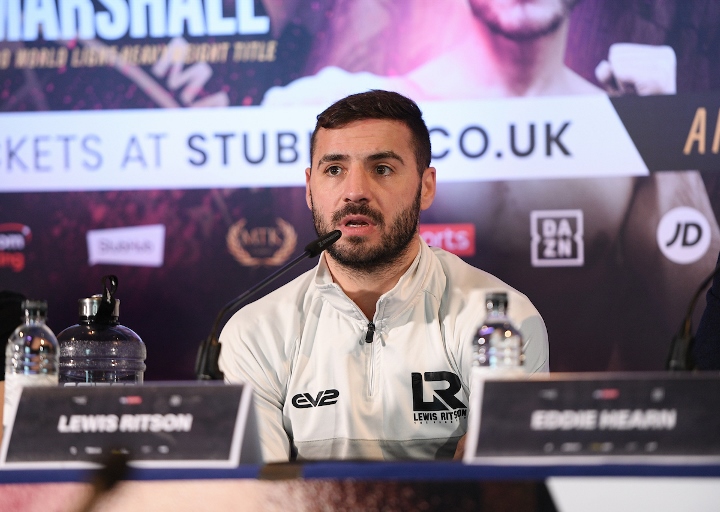 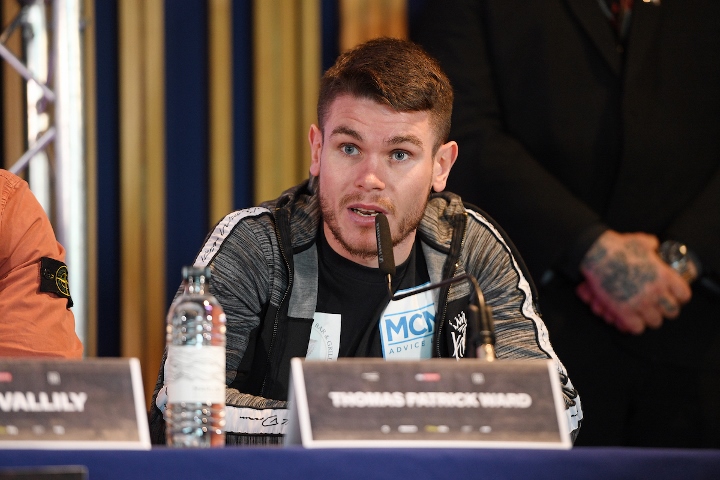 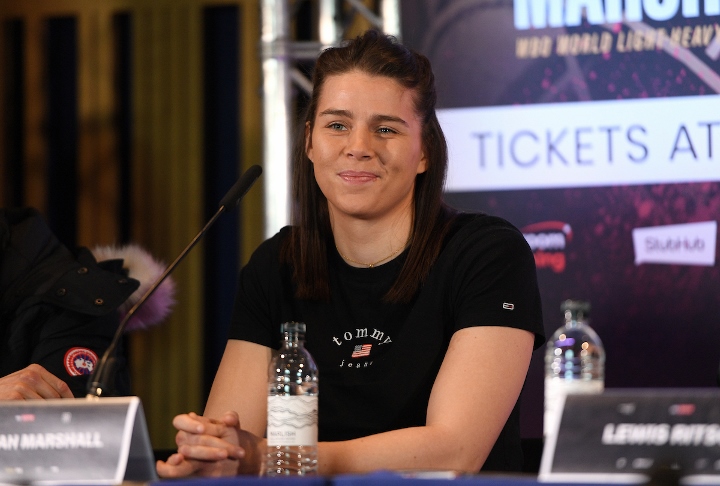 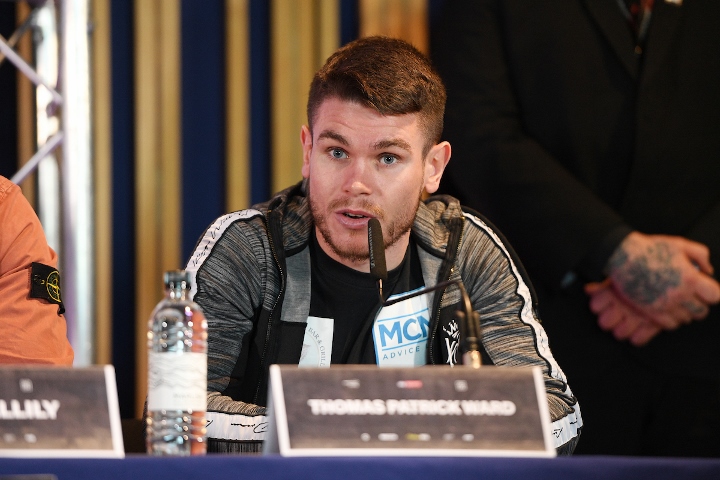 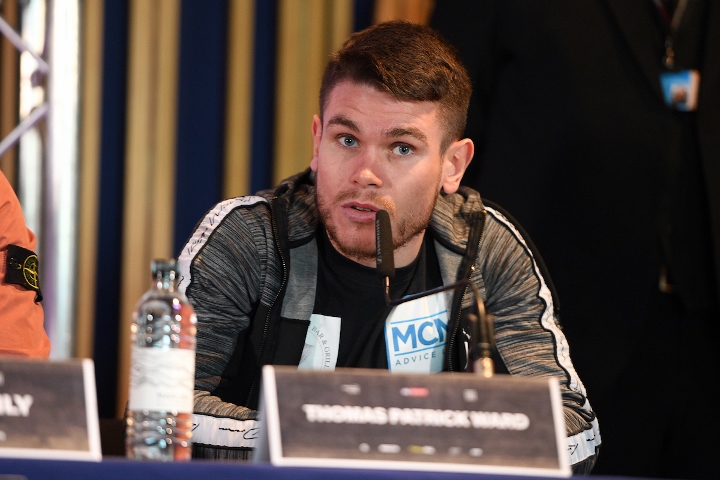 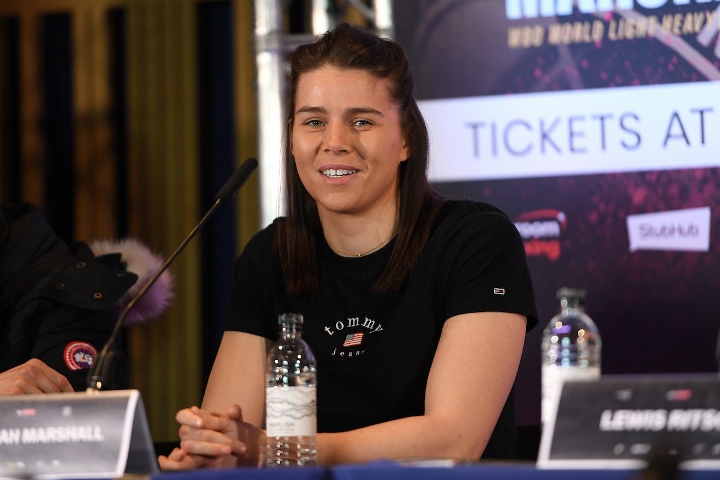 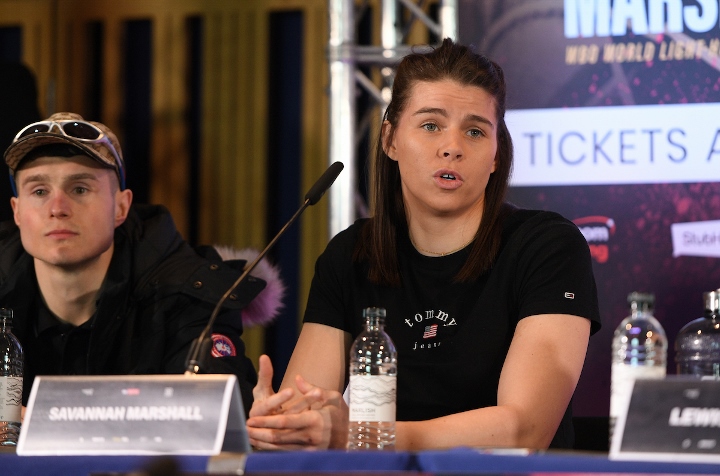 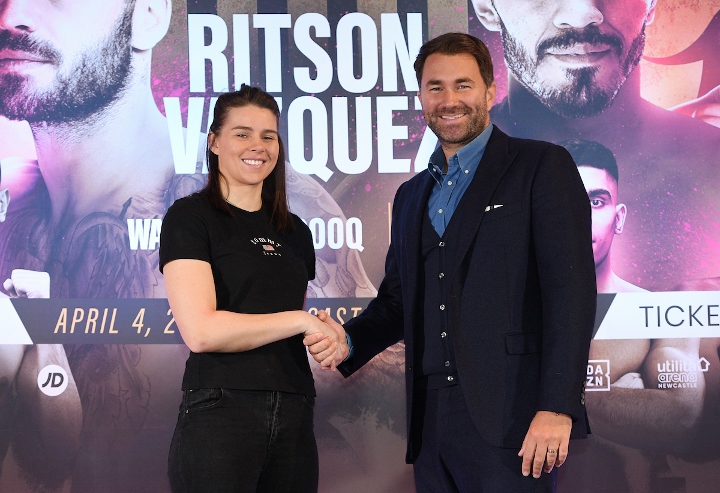 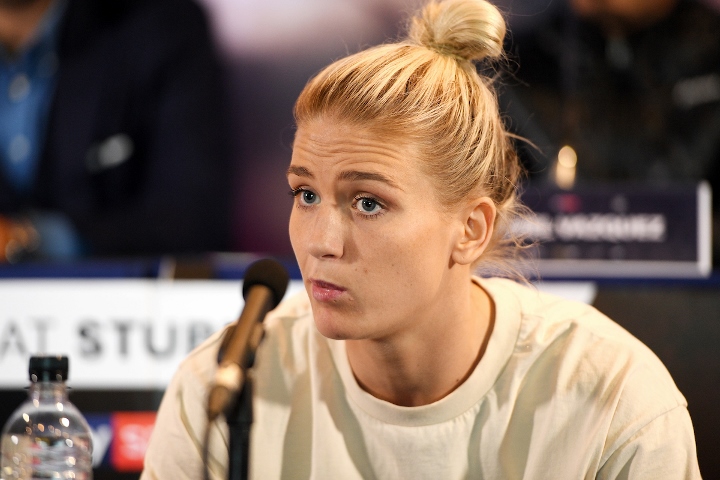 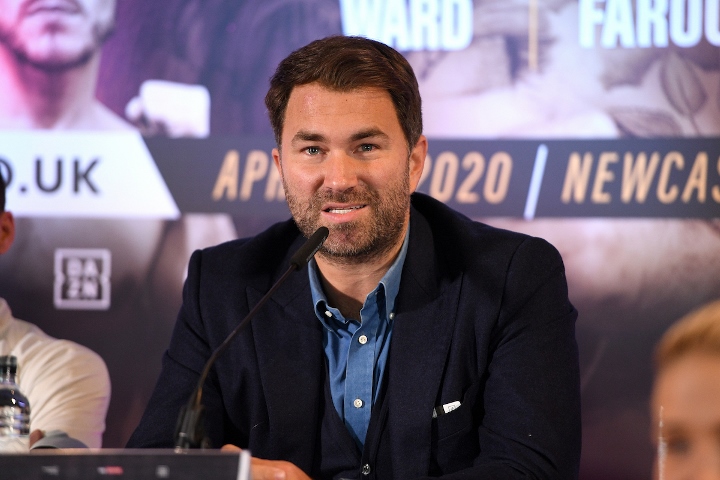 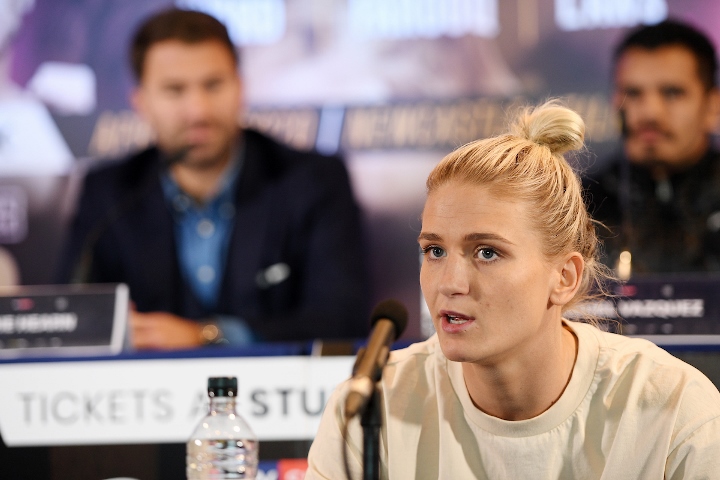