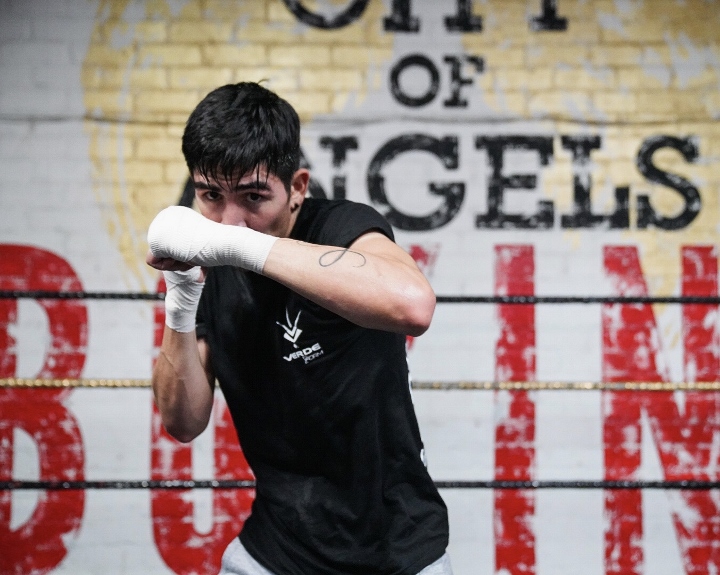 Tickets for the event, which is promoted by BombZquad Promotions, TGB Promotions, and Mayweather Promotions, are on sale now and can be purchased at www.mgmgrand.com or www.axs.com. 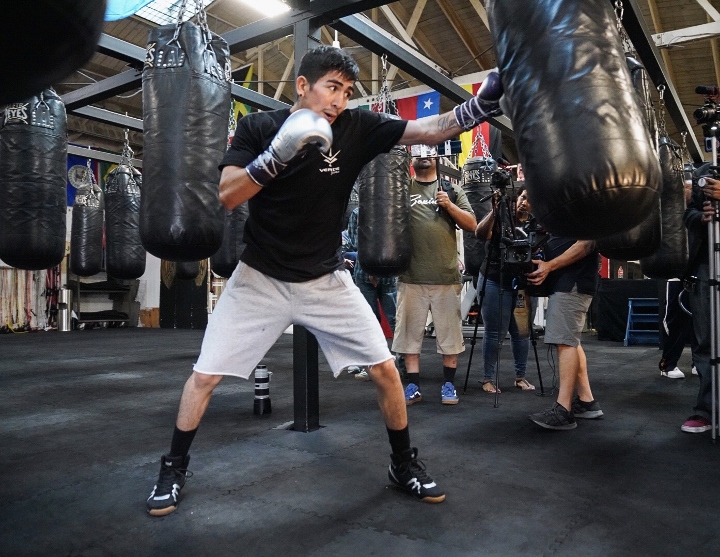 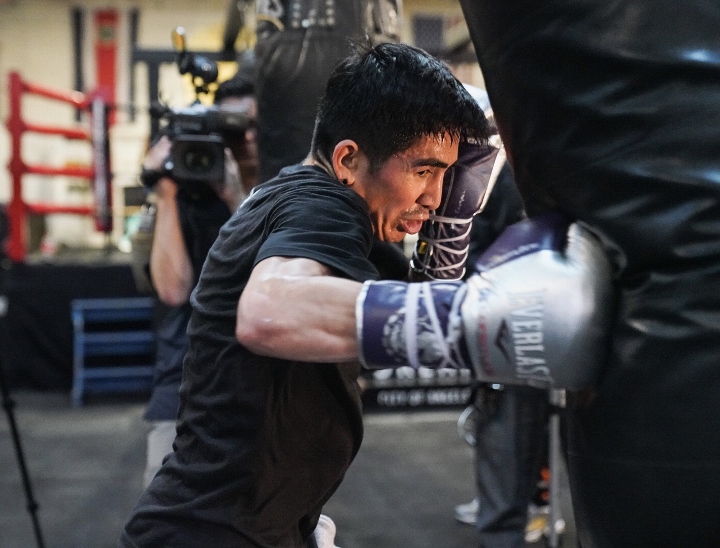 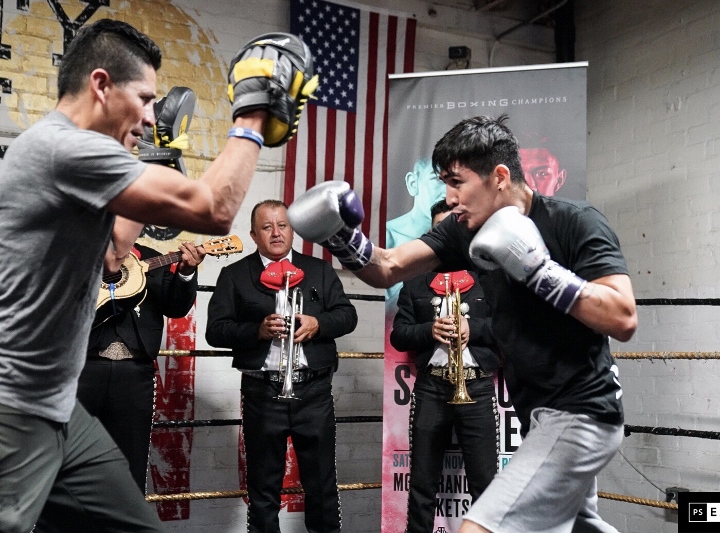 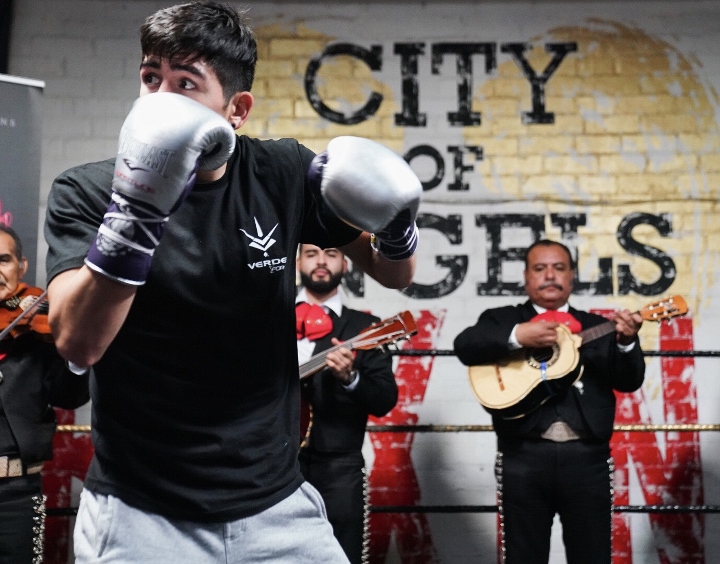 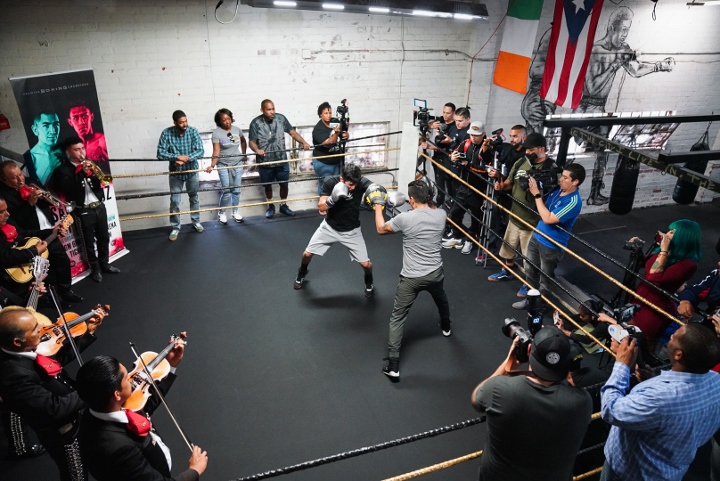 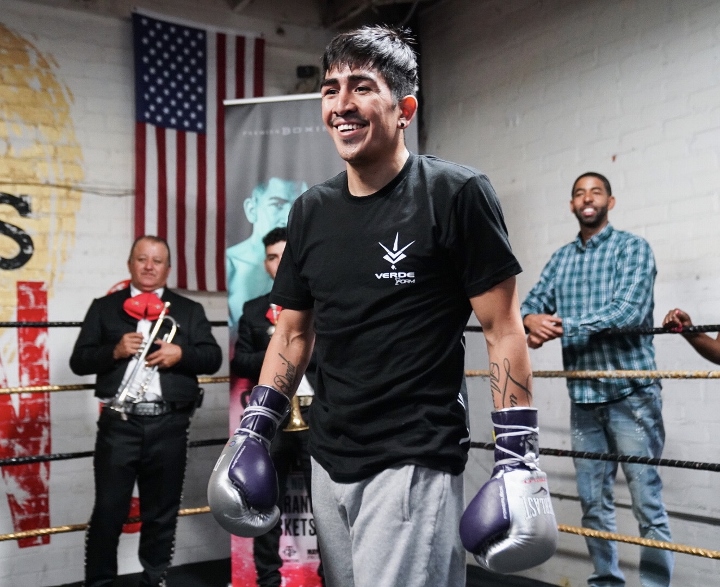 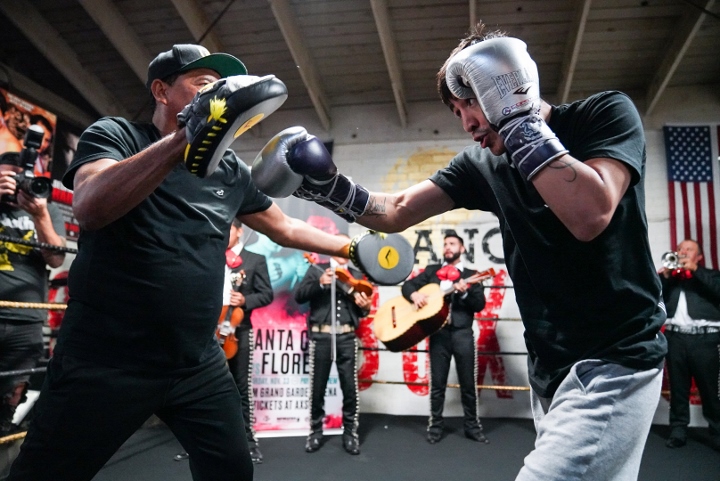 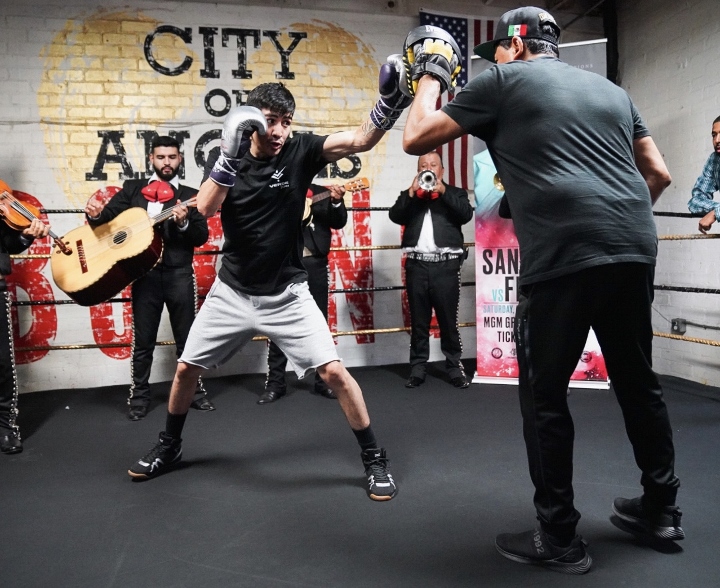 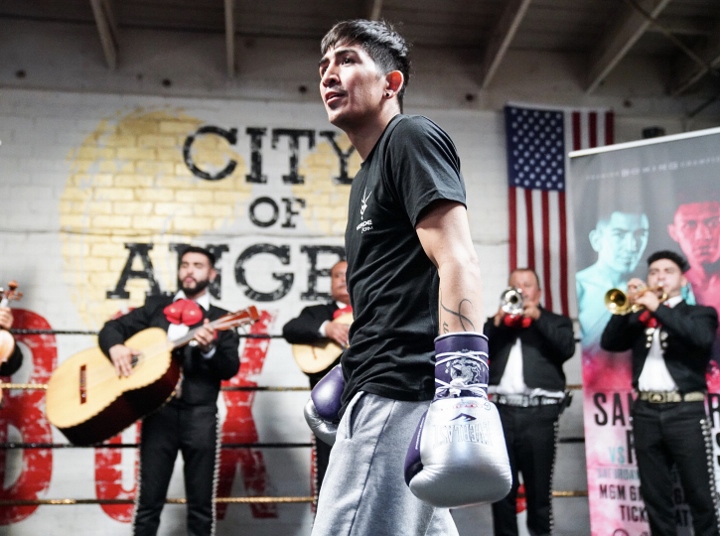 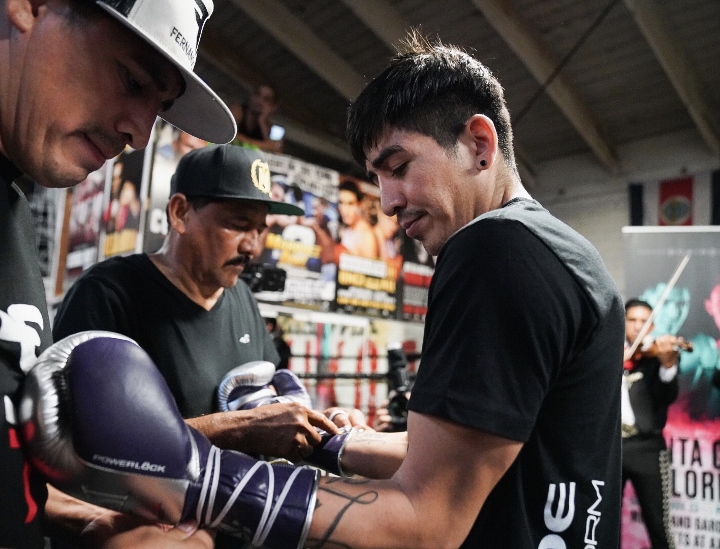 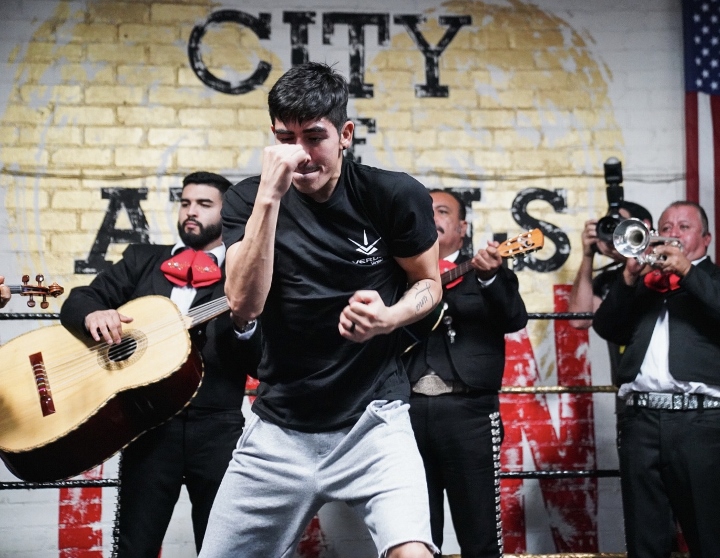 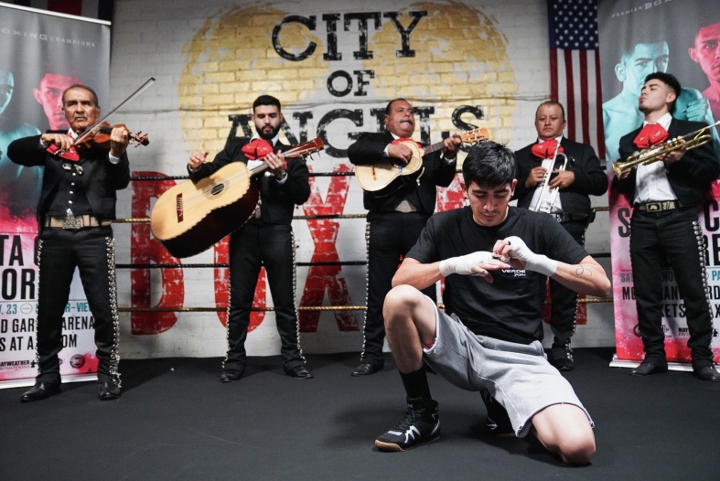 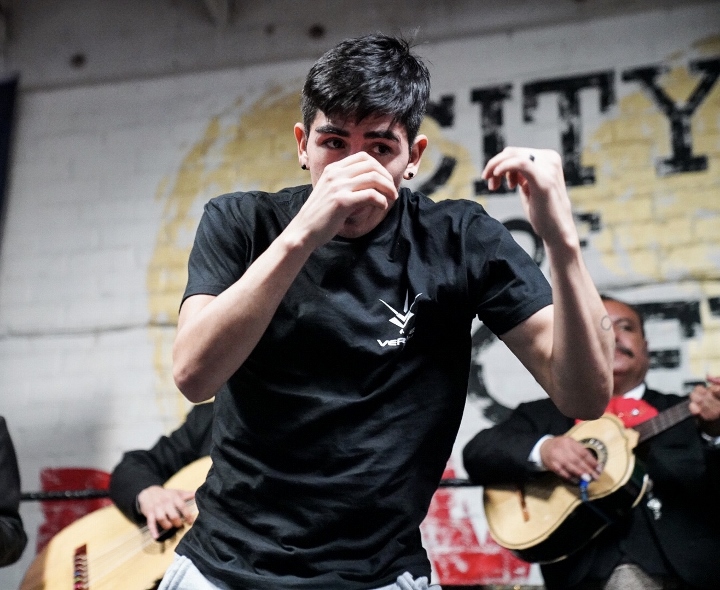 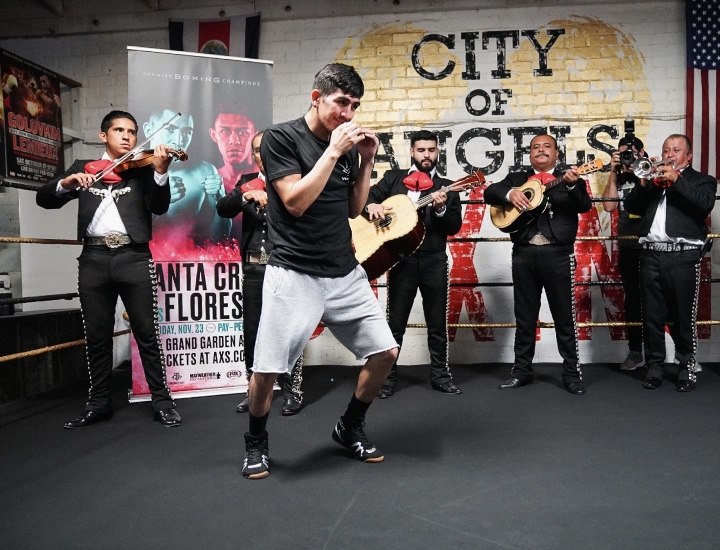