Boxing’s longest-reigning heavyweight world champion Deontay “The Bronze Bomber’’ Wilder will take on his most dangerous challenger to date when he defends his WBC title in a rematch against once-beaten Cuban slugger Luis “King Kong’’ Ortiz in the main event of the FOX Sports PBC Pay-Per-View Saturday, Nov. 23 at the MGM Grand Garden Arena in Las Vegas. (photos by Stephanie Trapp)

Three-division champion and current WBA Featherweight Champion Leo “El Terremoto” Santa Cruz will seek a title in another division in the co-main event when he takes on Miguel “El Michoacan” Flores for the WBA Super Featherweight Championship as part of the pay-per-view action beginning at 9 p.m. ET/6 p.m. PT. 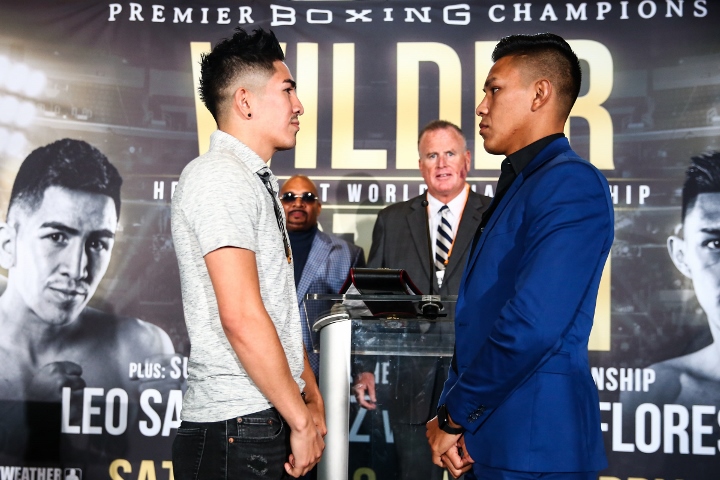 Wilder and Ortiz will renew the rivalry they set in motion when they first engaged in an explosive showdown in Brooklyn that was one of 2018’s best fights. Wilder won that bout by 10th round TKO after Ortiz stunned him and almost had him out in the seventh round. The thrilling match featured plenty of twists and turns to necessitate a rematch. 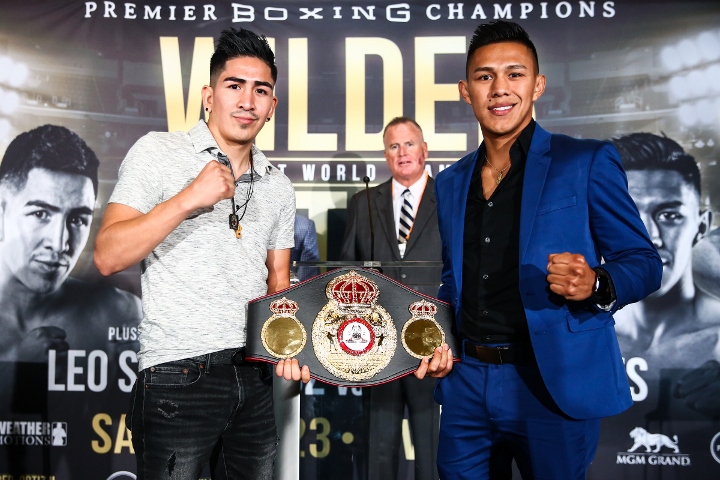 With a combined 66 knockouts in 74 matches, Wilder vs. Ortiz II is a heavyweight duel that guarantees an awesome display of punching power. The first fight last year saw Wilder dropping Ortiz in the fifth round, Ortiz stunning and hurting Wilder in a seventh round that he won 10-8 on all the judges’ cards, and Wilder eventually dropping Ortiz again with a powerful right uppercut that forced the referee to stop the bout in the 10th round. 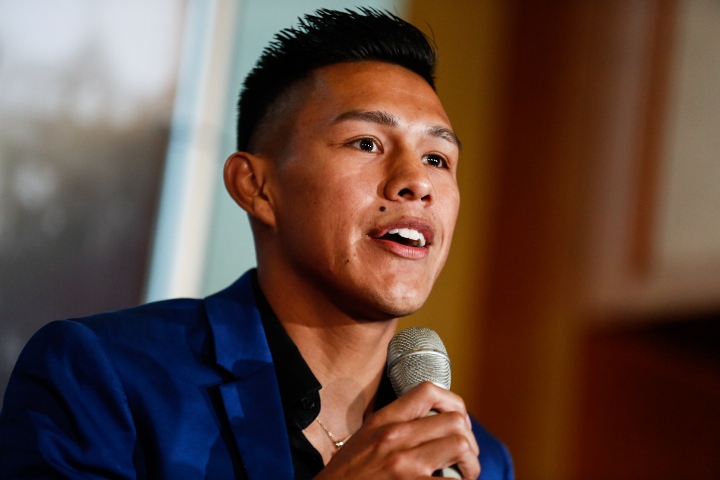 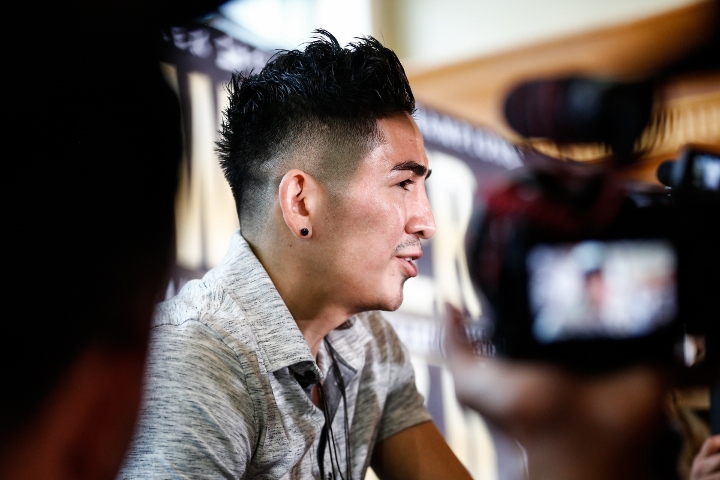 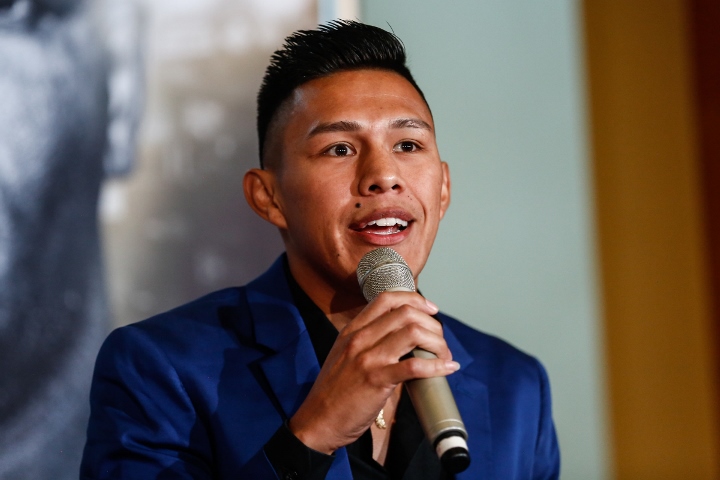 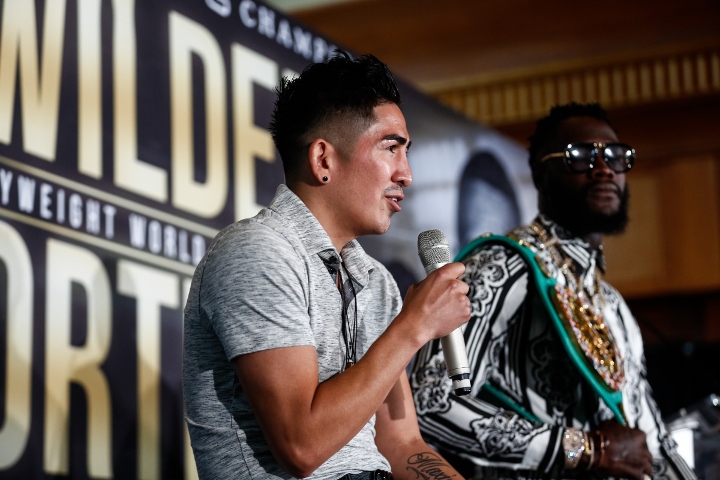