Sheffield Arena, Sheffield - The IBF featherweight championship has once again changed hands as Kiko Martinez (43-10-2, 30 KOs) showed everyone that age is just a number with a brutal knockout of Kid Galahad (28-2, 17 KOs) in the sixth round. 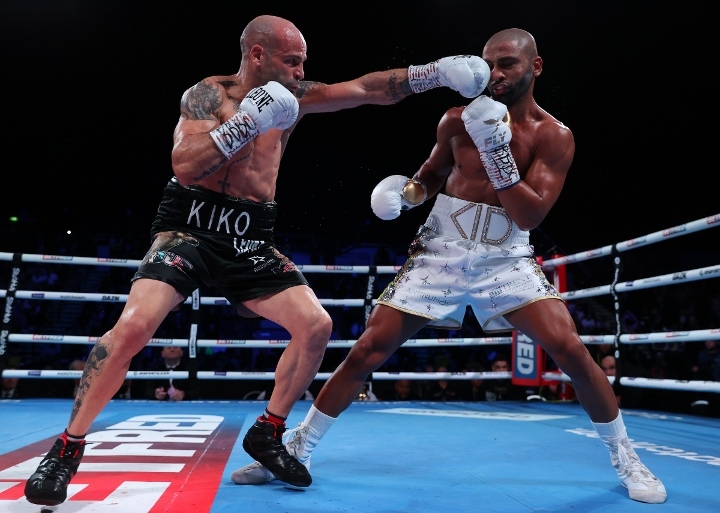 Galahad was pressing with a stiff jab in the very first round and was rattling the legs of Martinez with hard punches. The face of Martinez was reddening very early from the stinging shots. 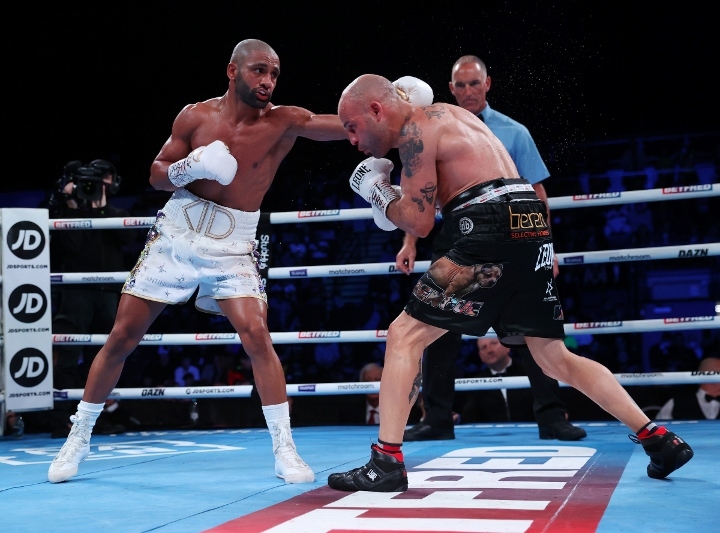 Galahad continued to outland and outbox Martinez in the second and third. A left hand opened up a cut above the right eye. During the fourth, Galahad was punishing Martinez with hard punches. 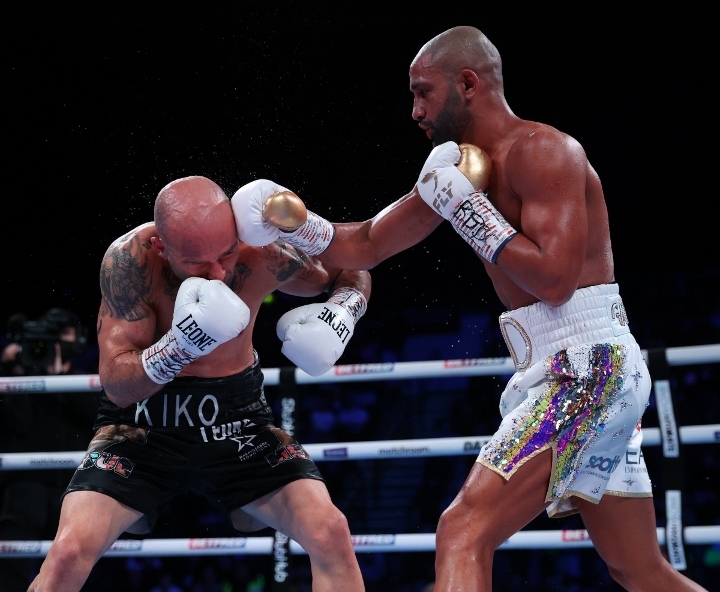 At the end of the fifth, Martinez landed a tremendous hook that send Galahad down hard. He was badly hurt, but lucky for him the knockdown came in the closing seconds. At the start of the sixth, Martinez landed another massive right to knock Galahad out cold. 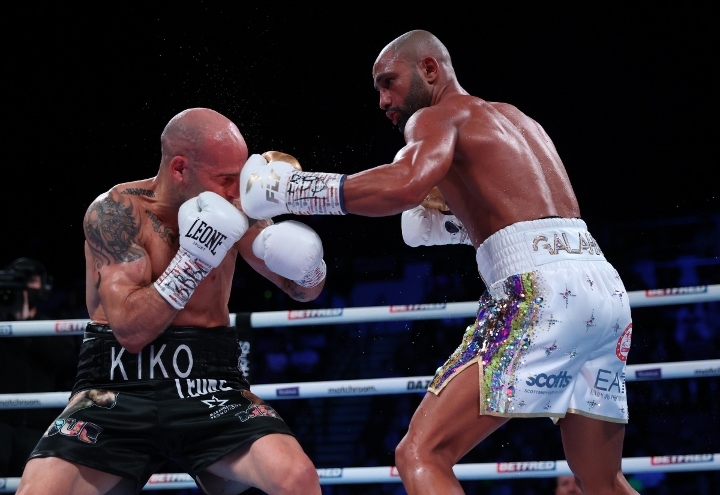 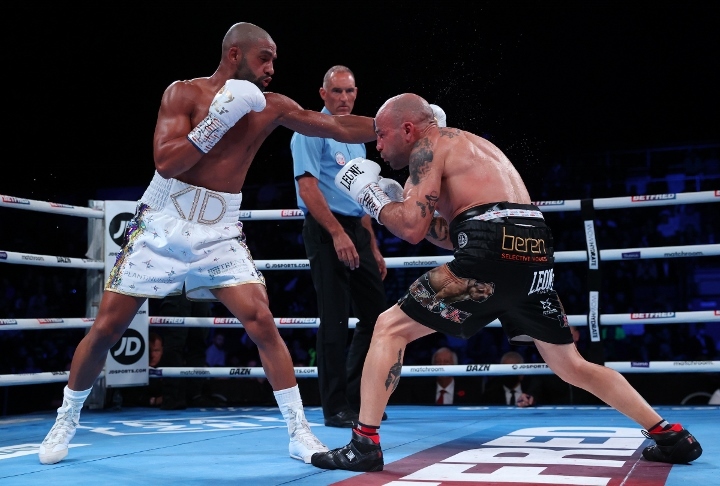 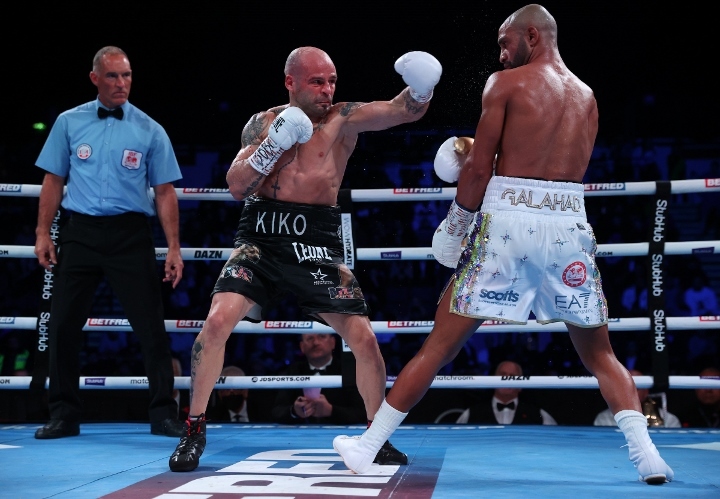 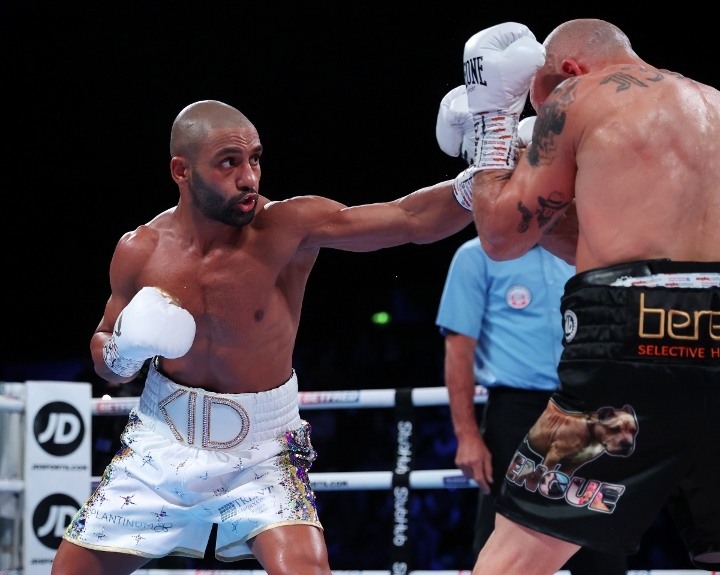 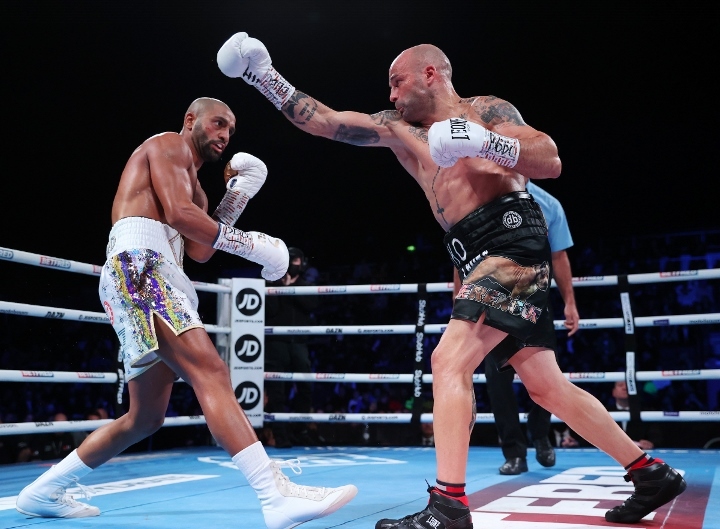 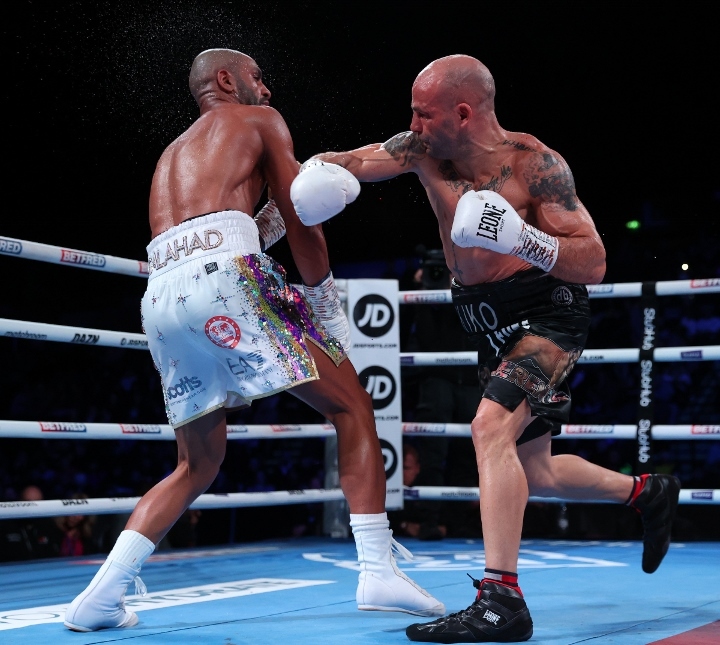 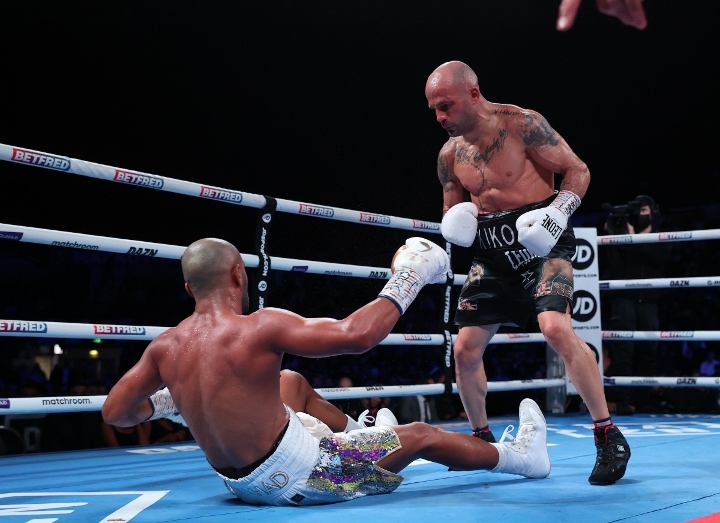 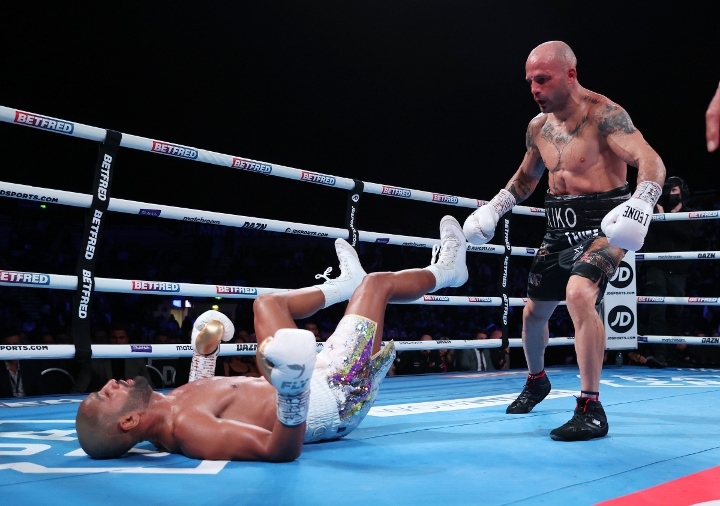 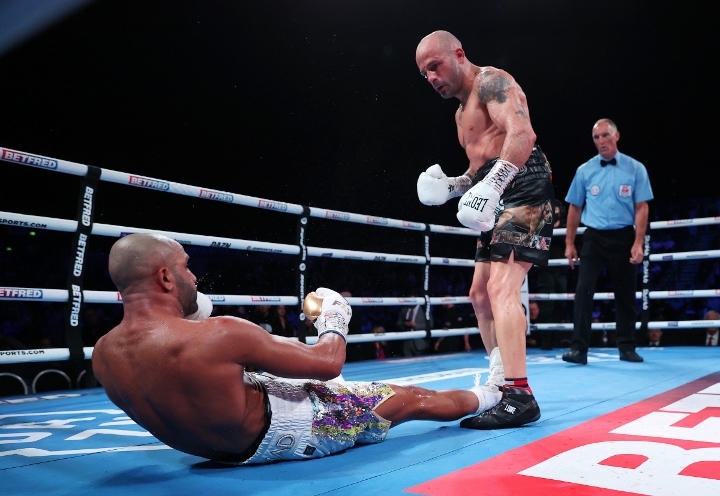 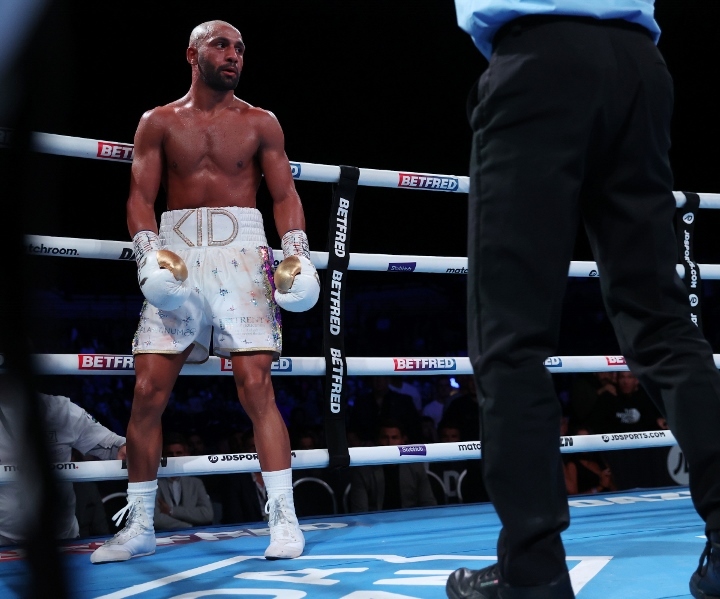 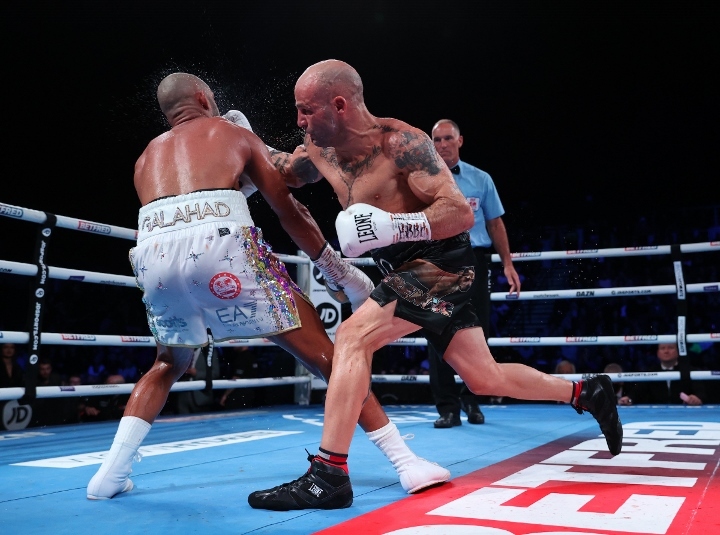 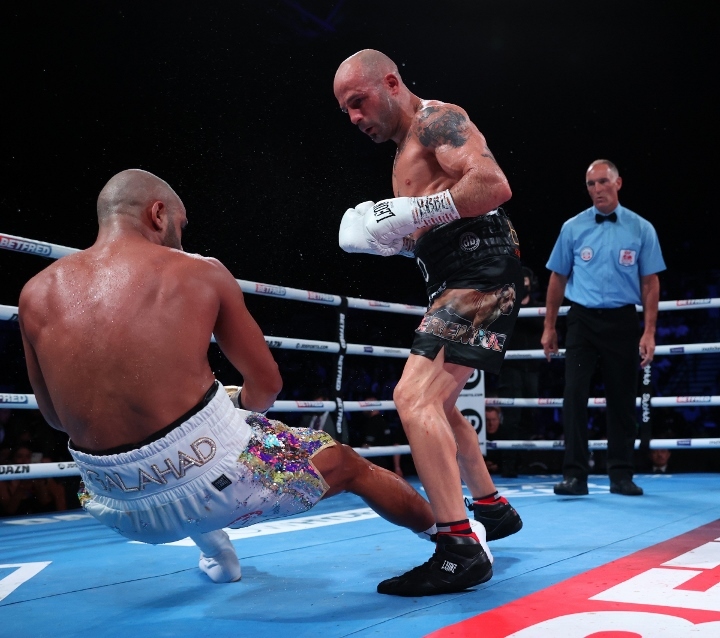 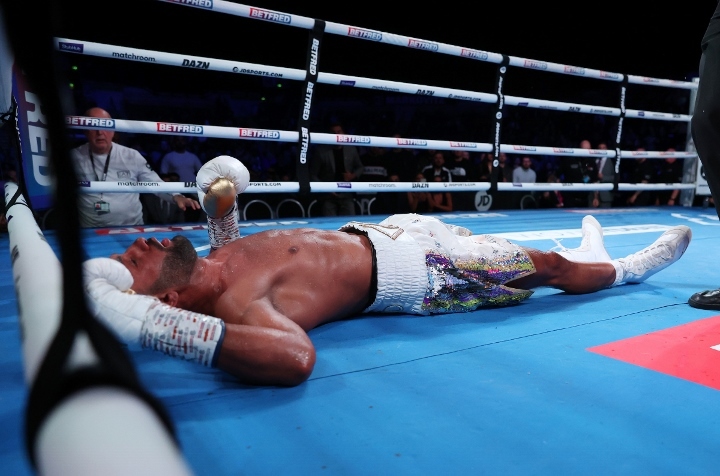 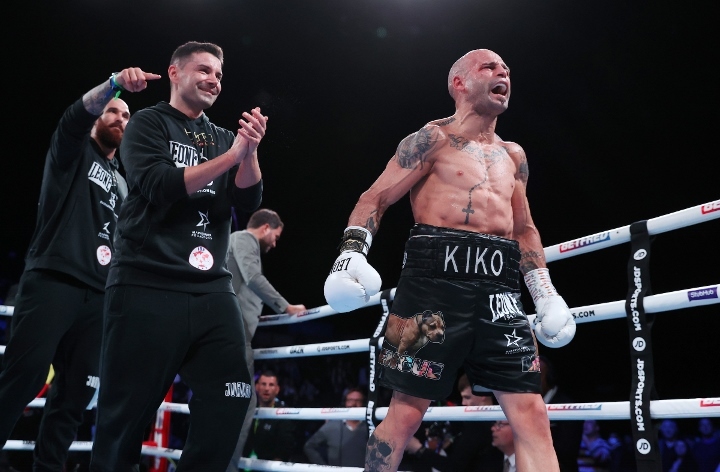 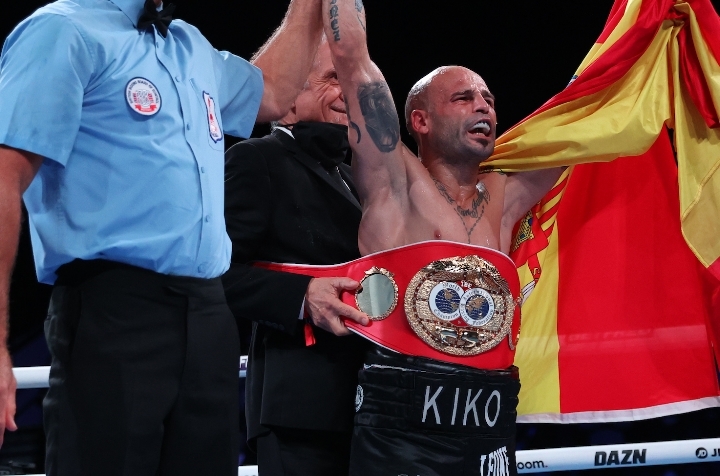 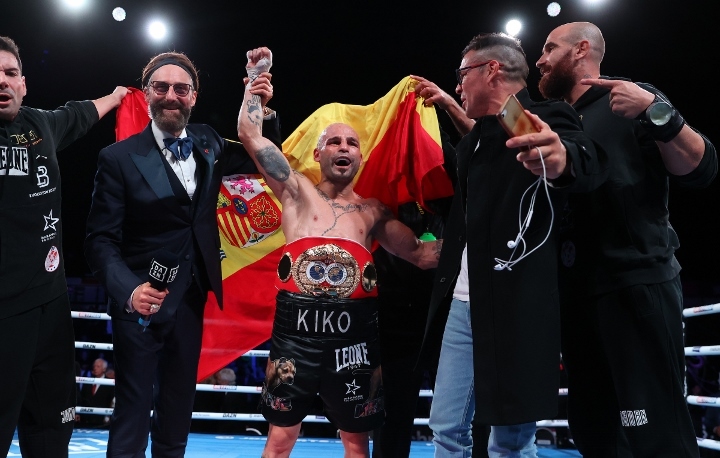 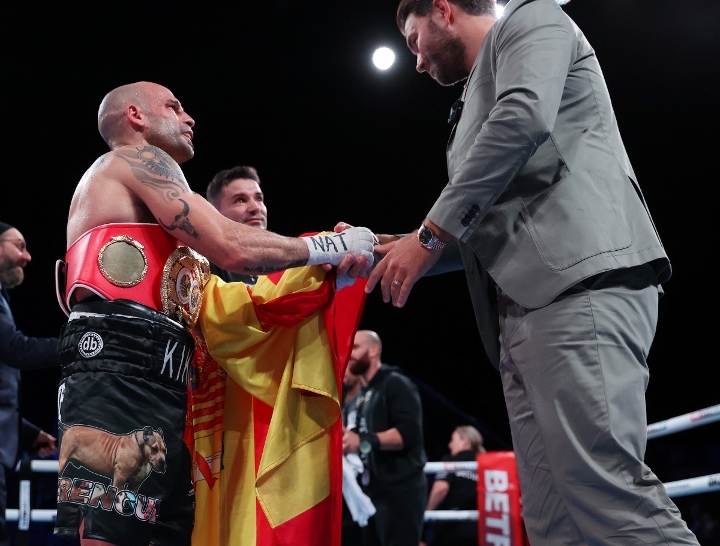 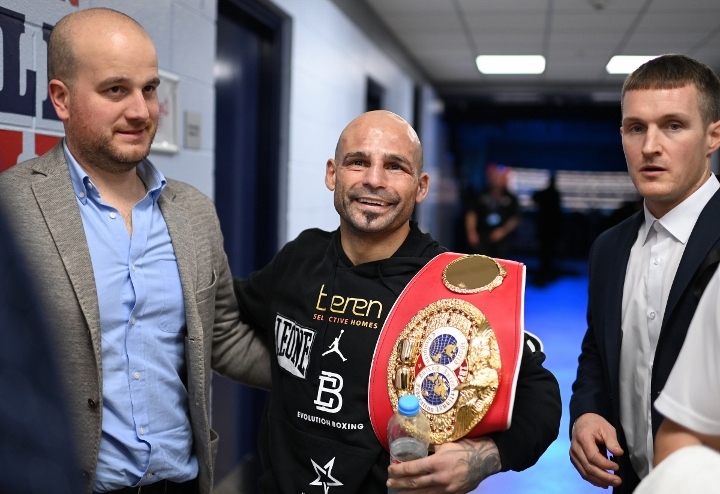