Matchroom Boxing will return to the Palau Olímpic Vall d'Hebron in Barcelona, Spain on Saturday September 11 for a huge night of European Title action topped by Kerman Lejarraga taking on Dylan Charrat for the vacant Super-Welterweight Title, live on DAZN. (photos Mark Robinson)

Bilbao’s Lejarraga (32-2, 25 KOs), the former European Welterweight Champion, was involved in a Fight of the Year contender against Britain’s Jez Smith last time out in April, surviving knockdowns in the third and fourth rounds to stop Smith on his feet in the sixth. 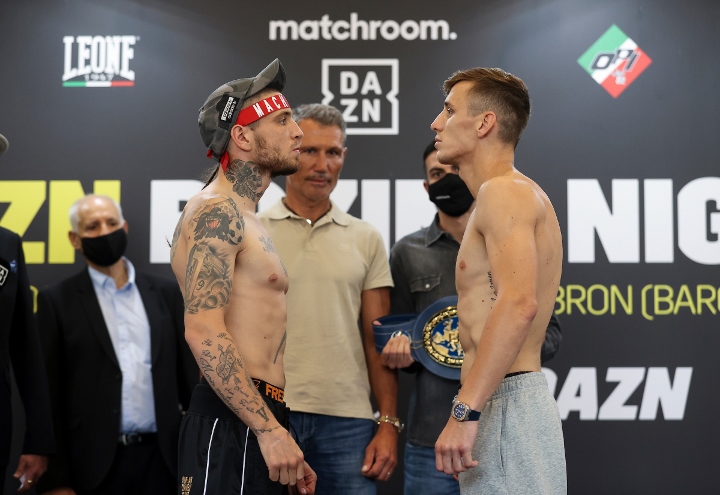 The big hitting ‘Revolver’ continues his quest to win a World Title at 154lbs when he meets undefeated Frenchman Charrat (20-0-1, 6 KOs) for a chance to become a two-weight European Champion after winning the 147lbs crown against Bradley Skeete in 2018. 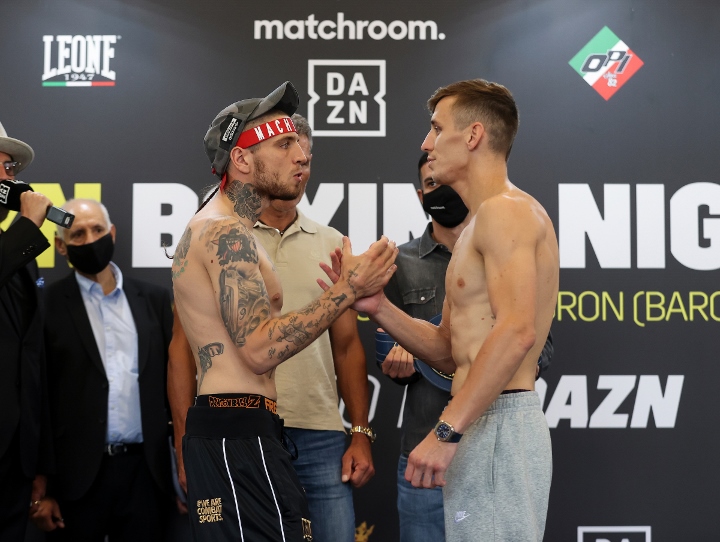 In the second European Title fight of the night, Murcia’s Mary Romero (6-2, 1 KO) defends her Super-Bantamweight belt against Southam’s Amy Timlin (4-0-1) – who comes into her first fight on foreign soil off the back of a competitive draw with Carly Skelly for the Commonwealth Title. 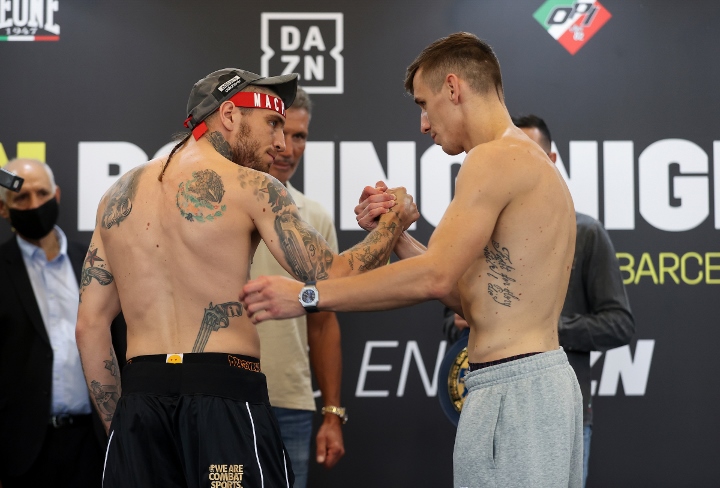 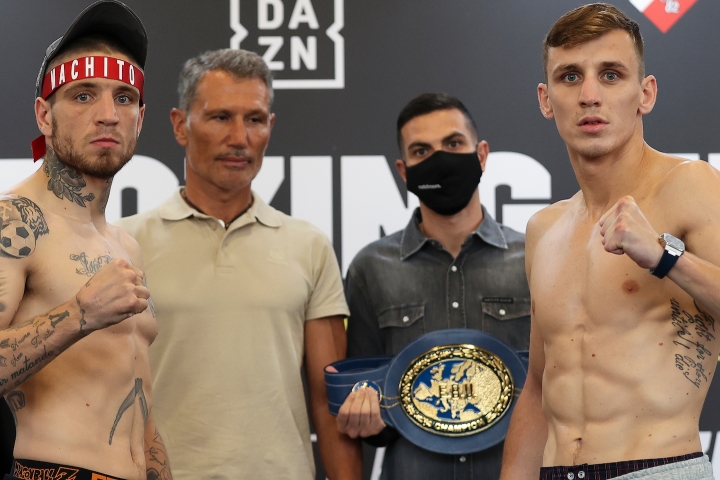 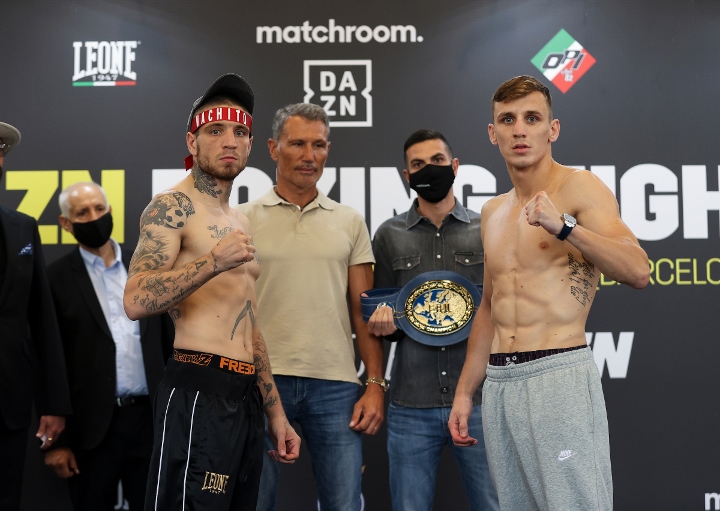 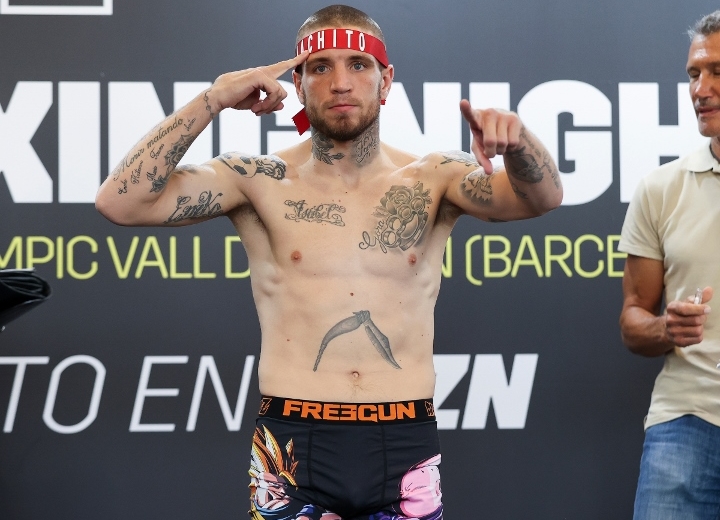 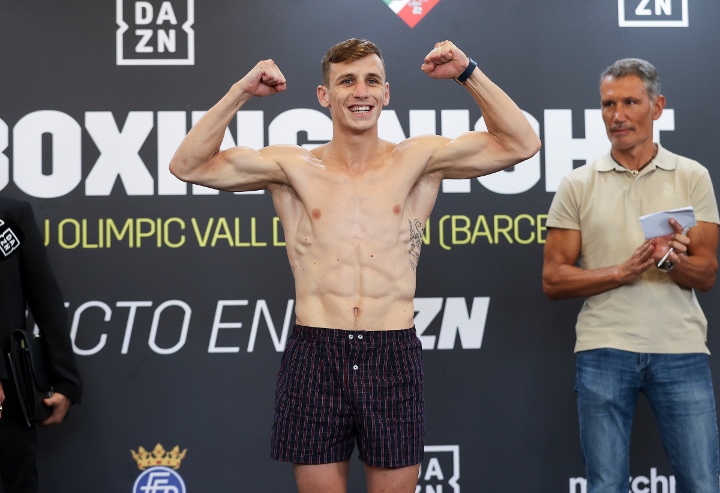 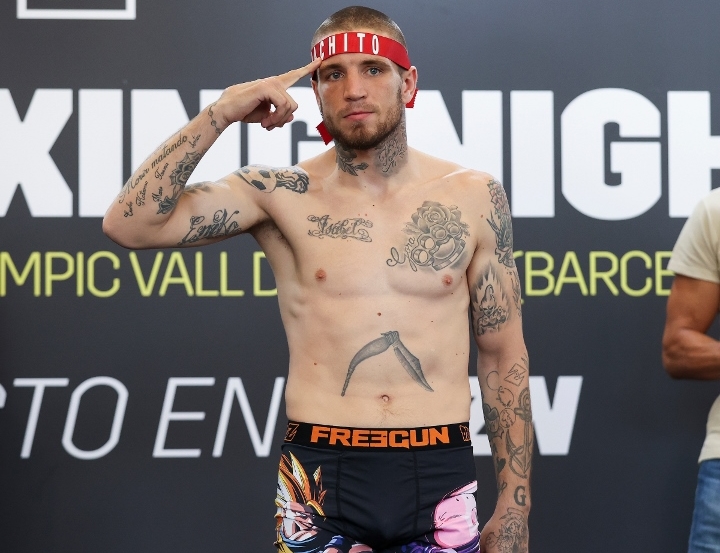 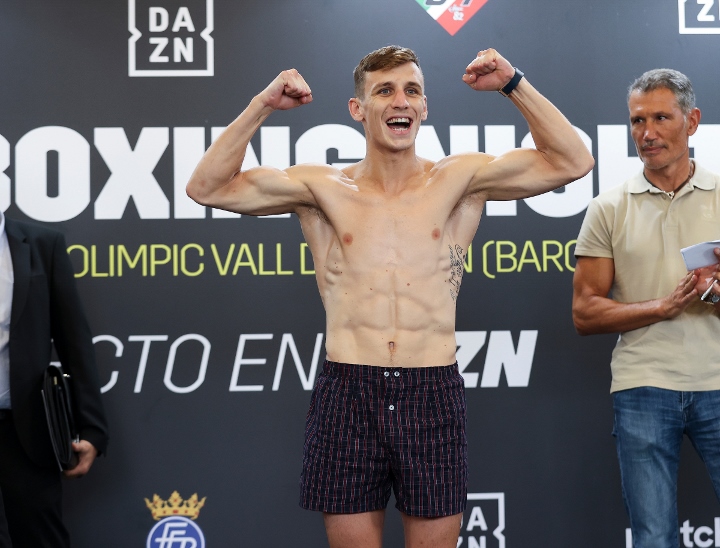 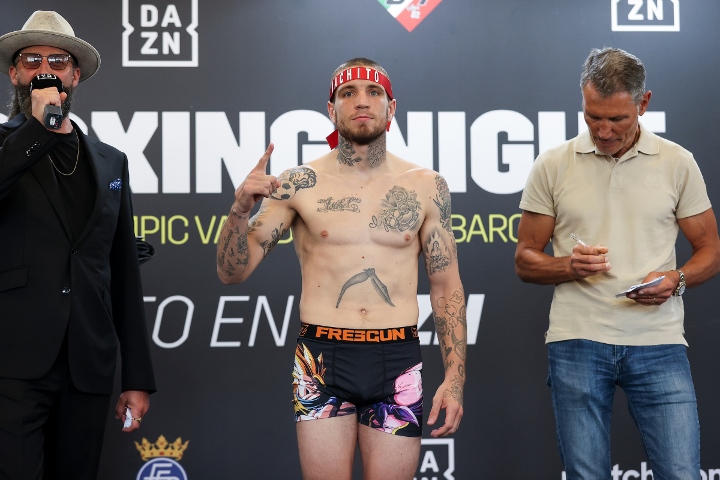 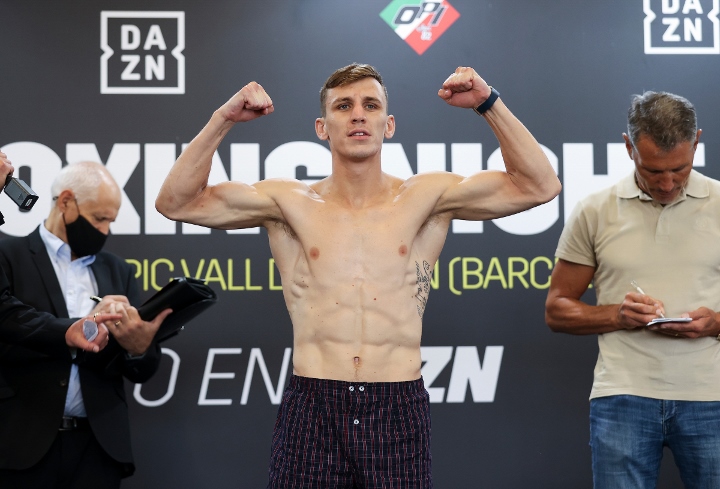