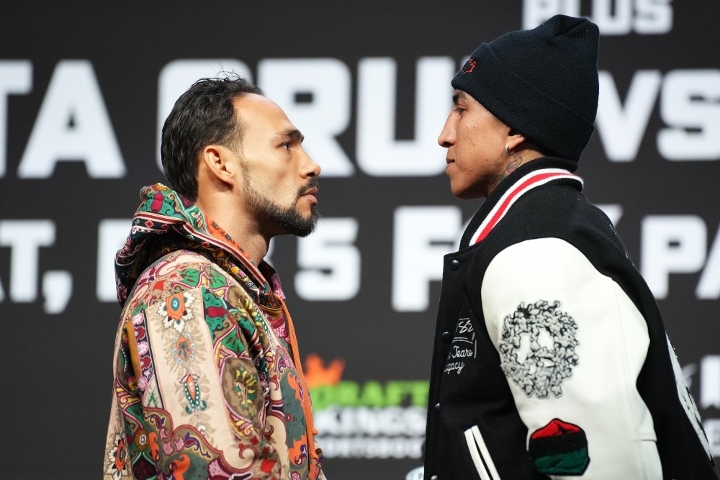 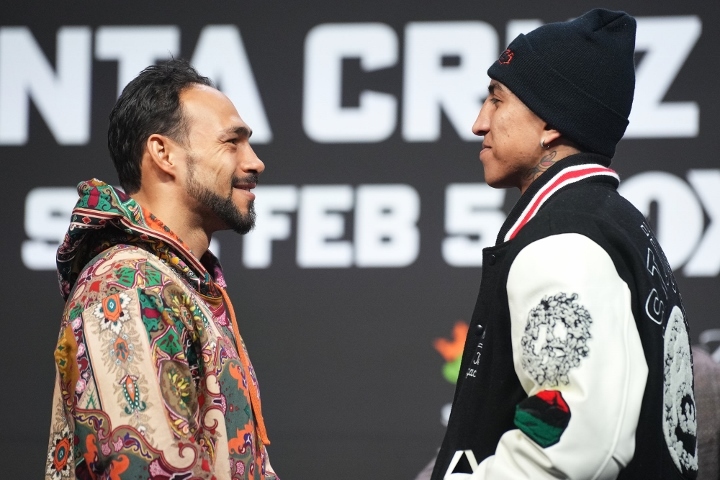 Both Thurman and Barrios will look to rebound from their first career defeats with statement victories on Saturday night to put them back on the path toward another world title. Each fighter expressed confidence that not only will they emerge victorious, but that they’ll do so in fan-friendly fashion. 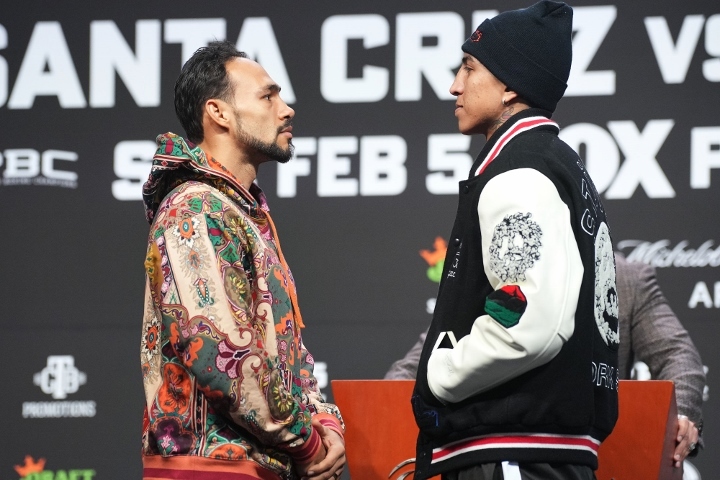 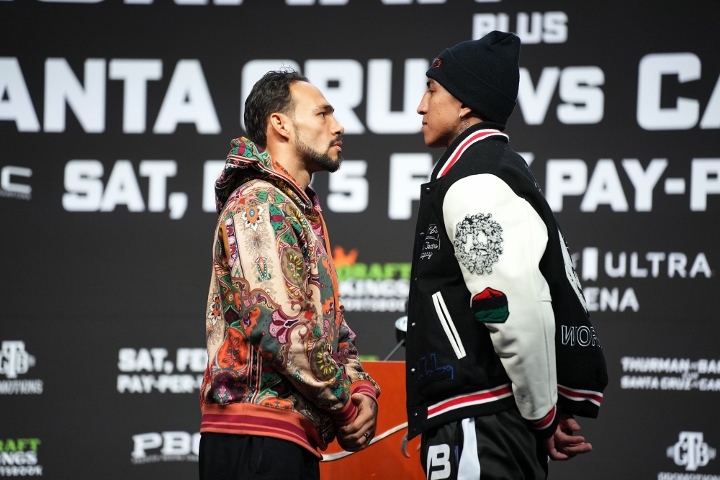 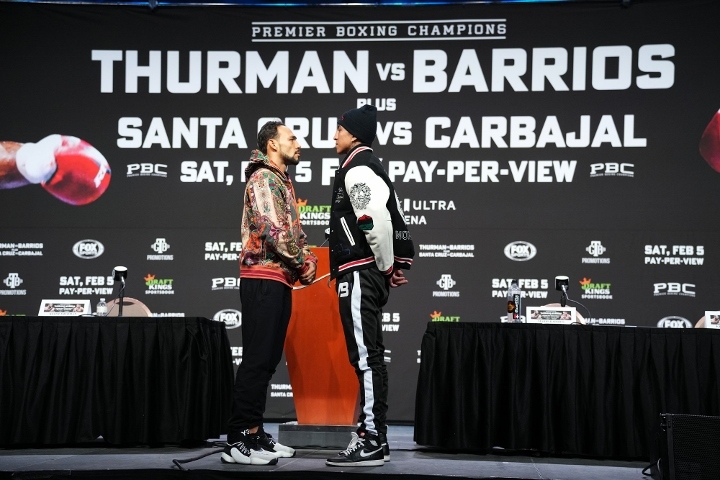 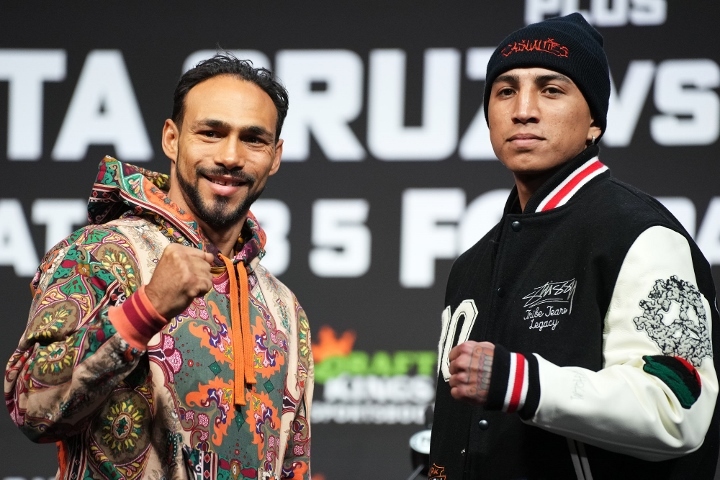 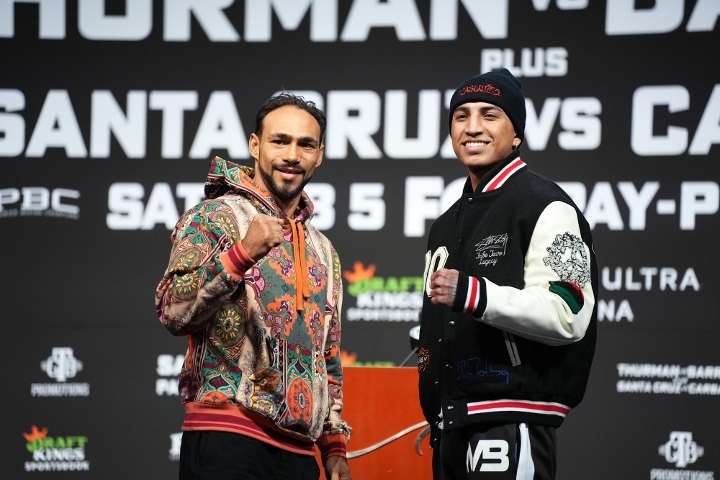 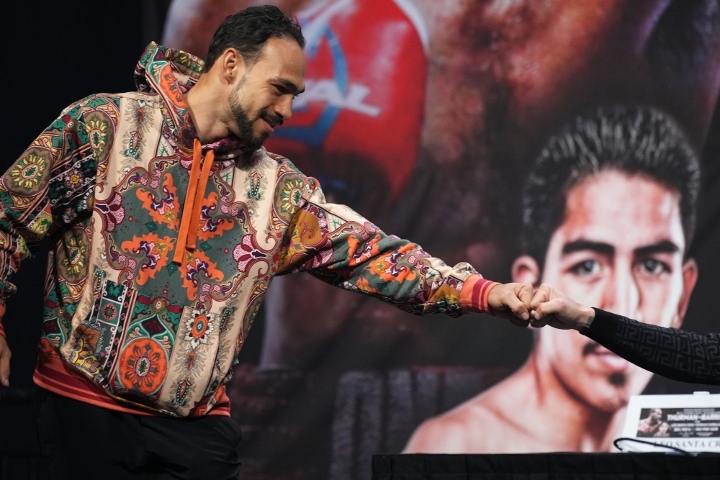 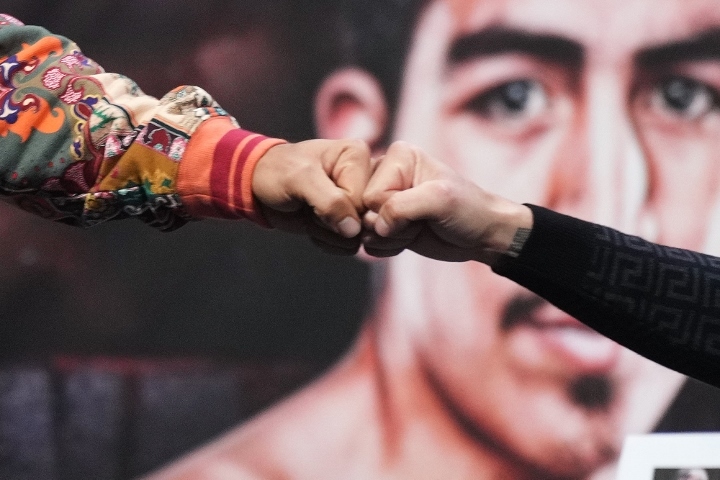 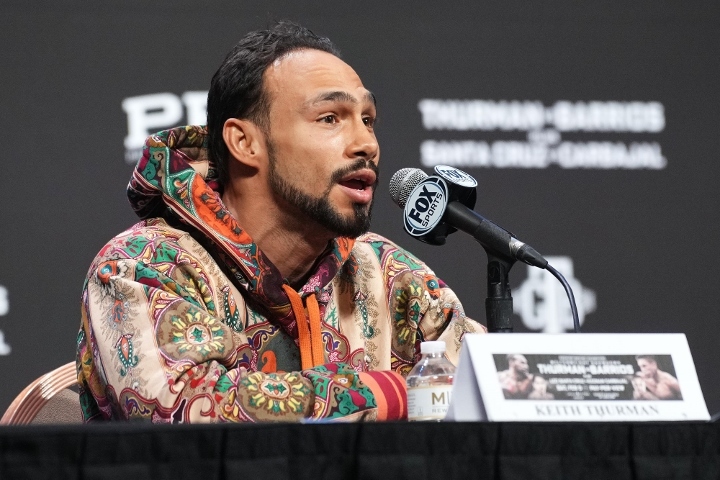 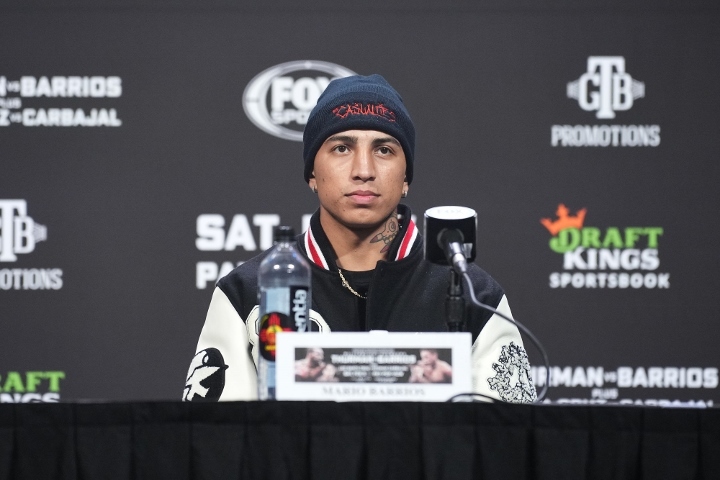 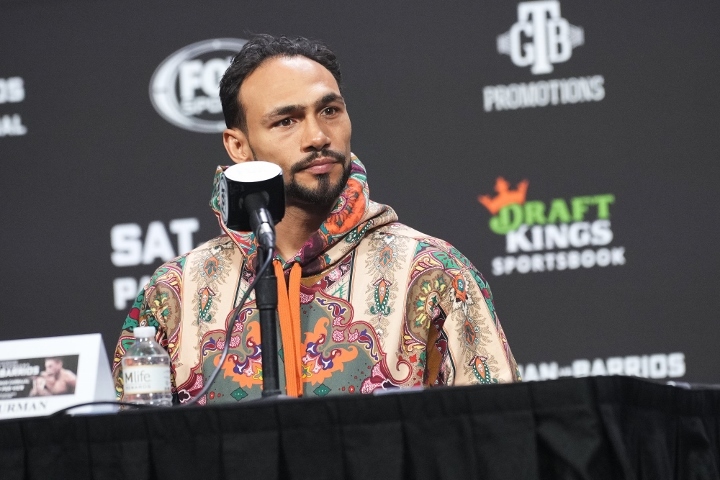 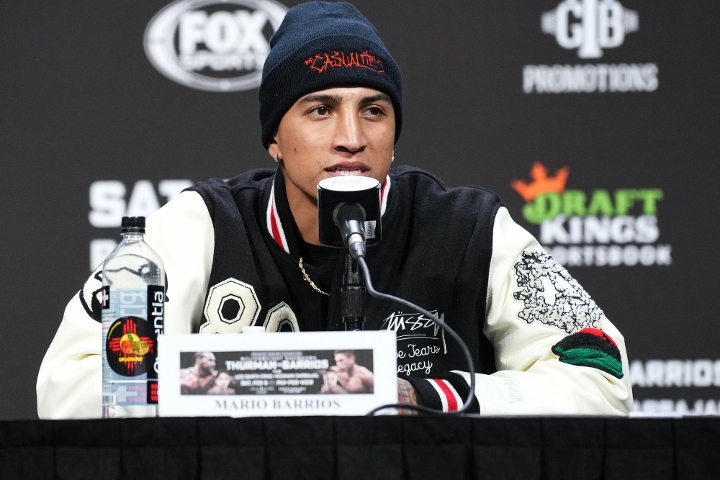 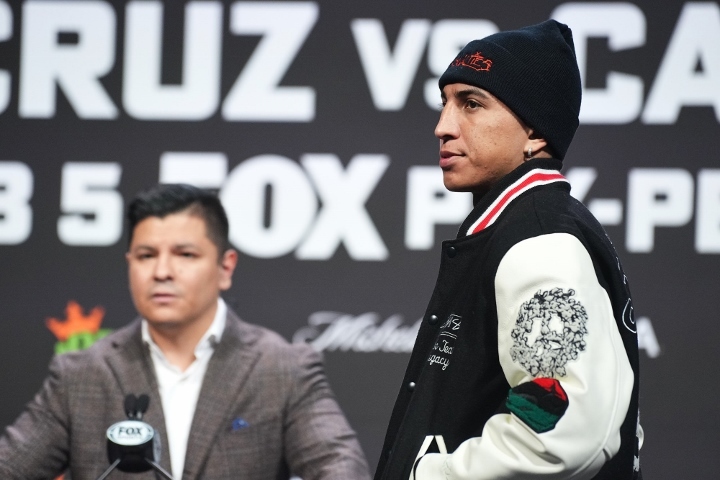 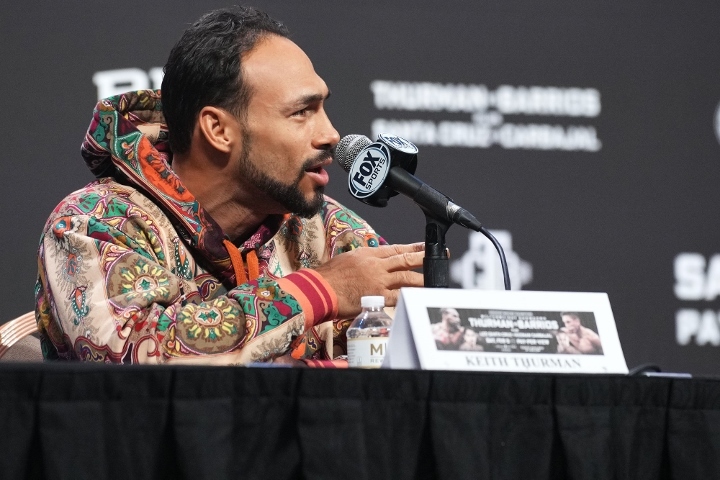 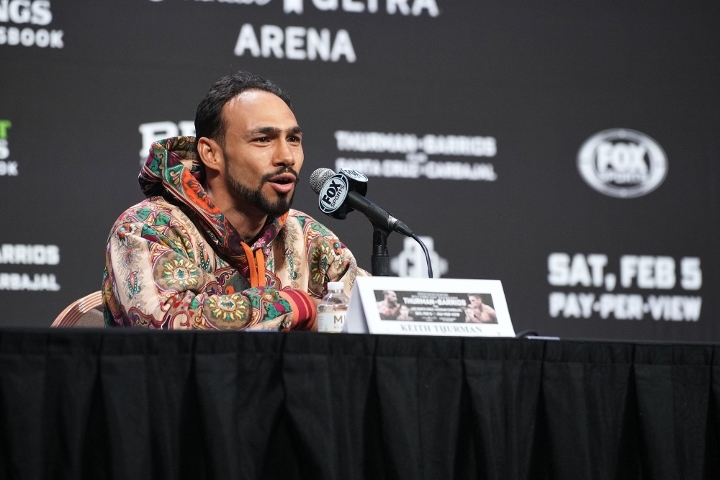