World championship boxing returns the "Biggest Little City in the World," Reno Nevada!  No. 1 world-rated lightweight contender RAY "Sugar" BELTRAN, fighting for his first world championship belt and his green card to stay in the U.S. with his family, will headline an all-action card on Friday, February 16,  in the Grand Sierra Resort's Grand Theatre. Photos by Mikey Williams. 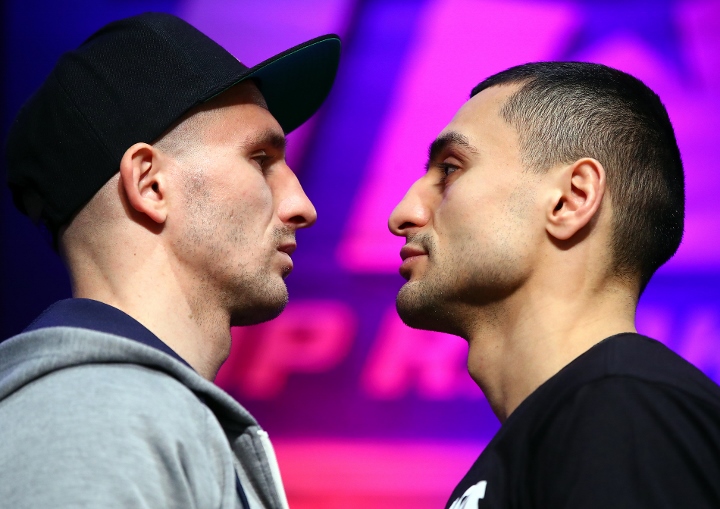 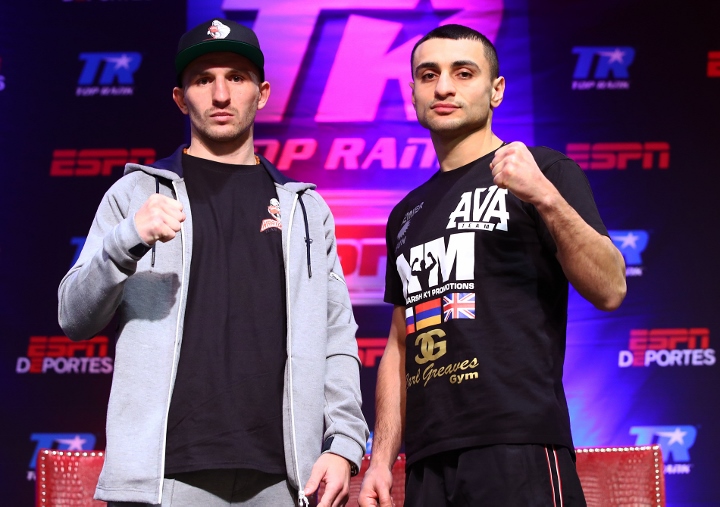 Both title fights will  be televised live and exclusively at 9 p.m. EST on  ESPN and ESPN Deportes and stream live on the ESPN App at 7 p.m. EST.  The championship event will also feature the return of 2016 Olympic silver medalist SHAKUR STEVENSON (4-0, 2 KOs), of Newark, NJ.  Stevenson has a unique relationship with Reno, where he began each year from 2013 through 2015 by winning a national amateur title. 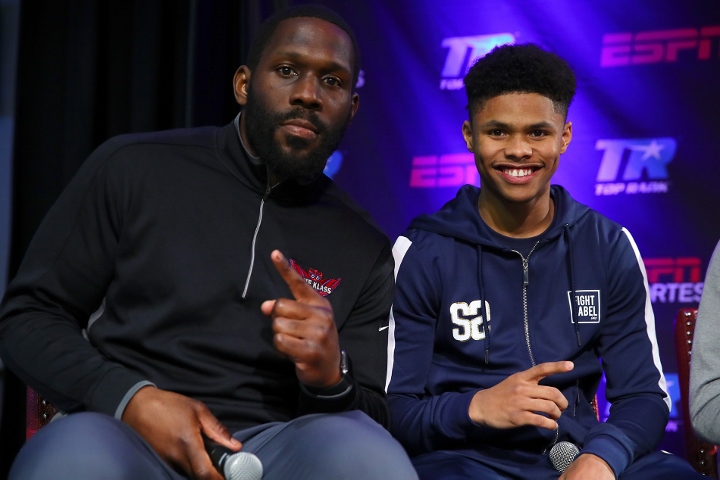 Additionally, he won the gold medal and Outstanding Boxer award at the 2016 Olympic Trials.  Stevenson has never lost in Reno

Beltran, a native of Mexico who resides in Phoenix, AZ., enters this fight having won four of his last fights by knockout.  A three-time lightweight world title challenger and a former sparring partner of eight-division world champion Manny "Pacman" Pacquiao, Beltran still trains at Freddie Roach's Wild Card Boxing Club in Hollywood, Calif.  Beltran is fighting for more than just a world title.  He is fighting to obtain his green card so that he can remain in the U.S. with his family under the Extraordinary Ability as a Professional Boxing (EB-1) Employment-Based First Preference category..  A world title victory will all but assure him of his permanent status. Recent career highlights include one-punch knockout  victories over Mason Menard (32-1, 24 KOs) and Jonathan Maicelo (32-1, 24 KOs) on December 10, 2016 and May 20, 2017, respectively.  In his most recent fight, Beltran solidified his upcoming world title shot by winning a gritty majority decision over former two-time interim World Boxing Association (WBA) super featherweight world champion Bryan Vasquez (36-2, 19 KOs), on August 5.  Vasquez was world-rated No. 1 by the WBA when they fought.  Beltran is currently world-rated No. 1 by the WBO and the World Boxing Council (WBC). 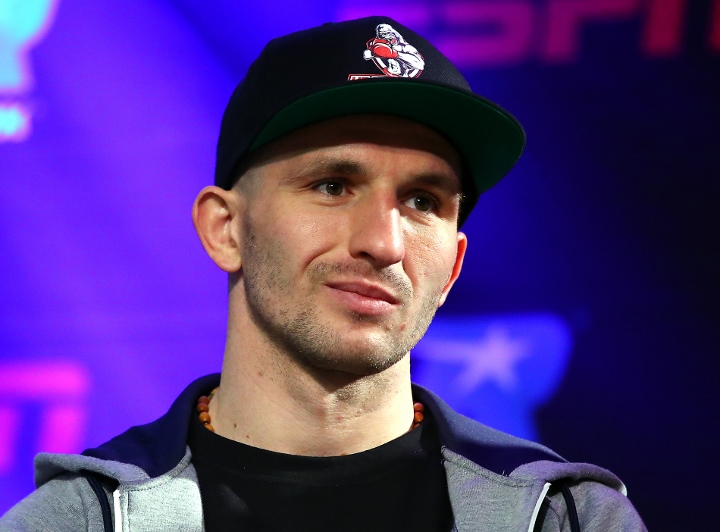 Moses captured the WBA world lightweight title in 2009, traveling to Yokohama, Japan to defeat defending champion and hometown favorite Yusuke Kobori via a unanimous decision.  After one successful title defense -- another unanimous decision victory, this time over Takehiro Shimada, Moses' 15-monthn reign as world champion ended in 2010 at the hands of Miguel Acosta.  Since losing a unanimous decision to Ricky Burns in their 2012 WBO lightweight world championship fight, Moses has strung together an impressive record of 11-1, 1 NC, including TKO victories over Cosmas Cheka and Crispin Moliati in his last two fights and a two-year reign as WBO International lightweight champion and his current 14-month reign as WBO Africa lightweight champion.   Moses, a veteran who has fought professionally in Asia, Europe and Africa, will be making his North America debut. 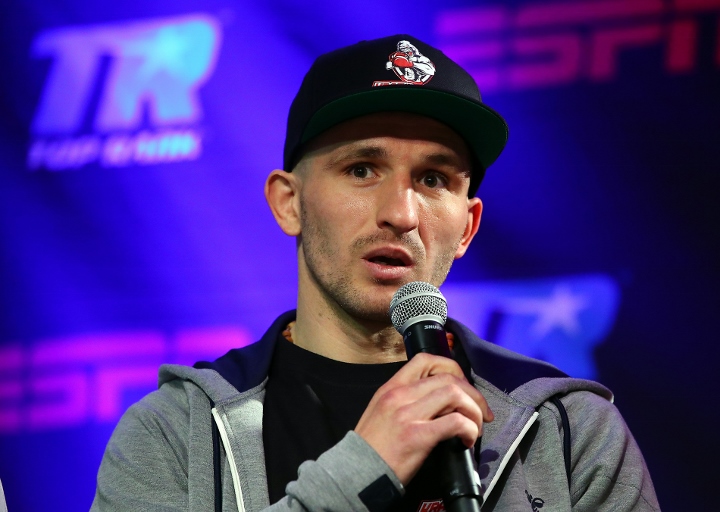 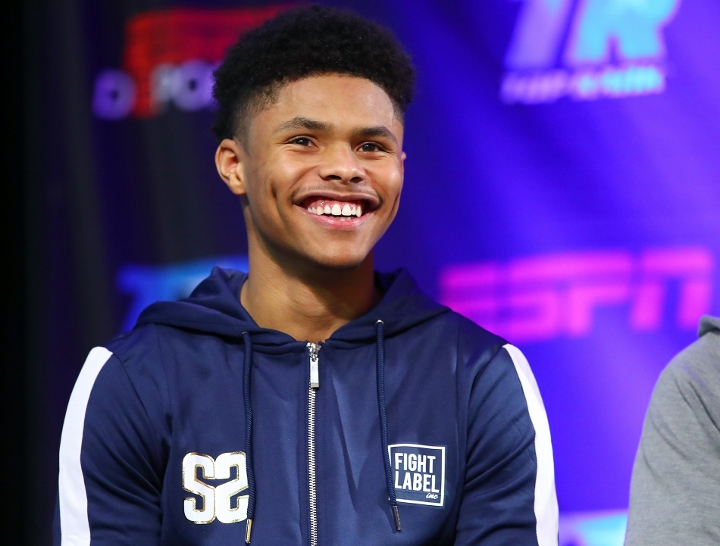 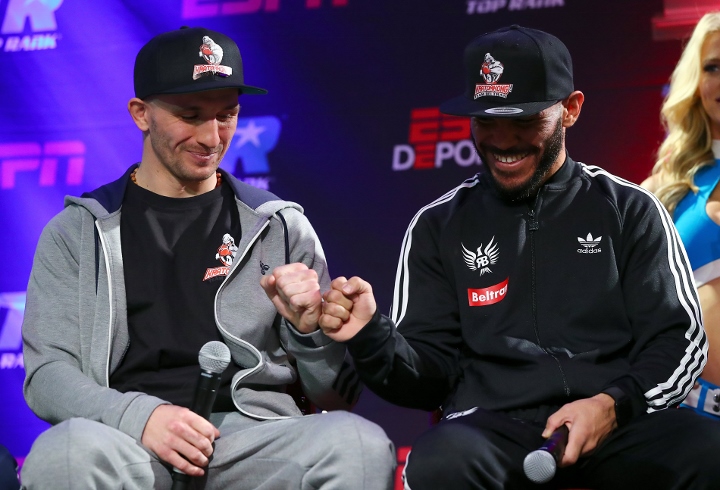 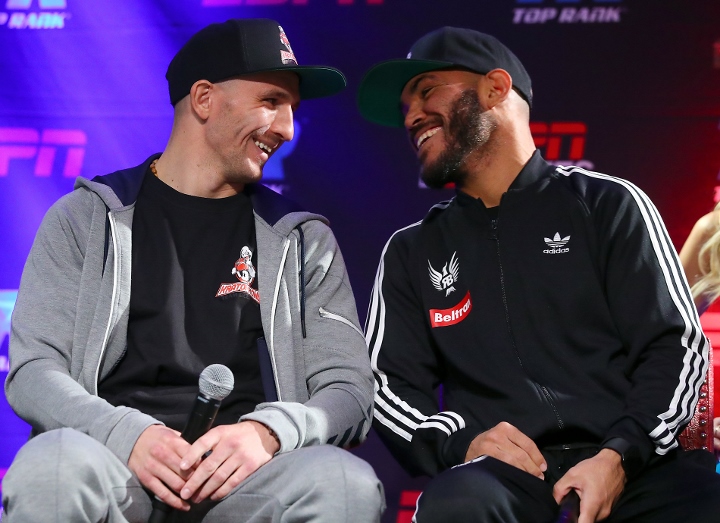 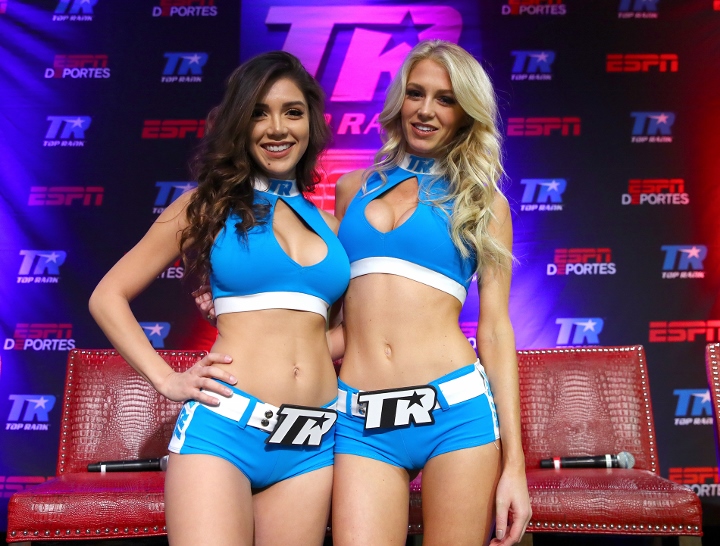 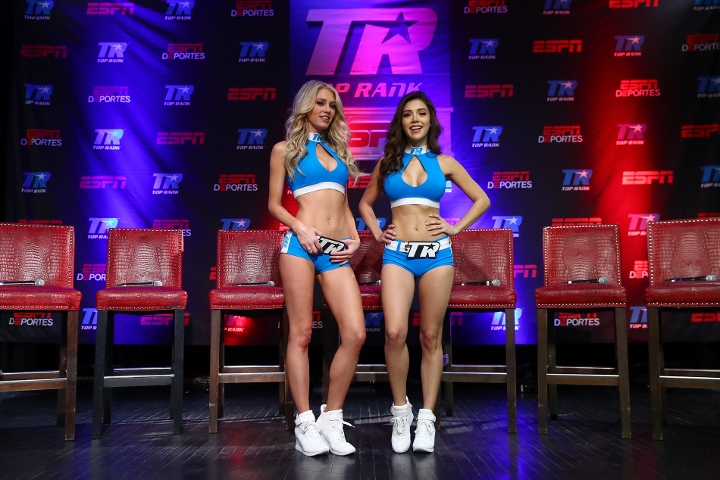 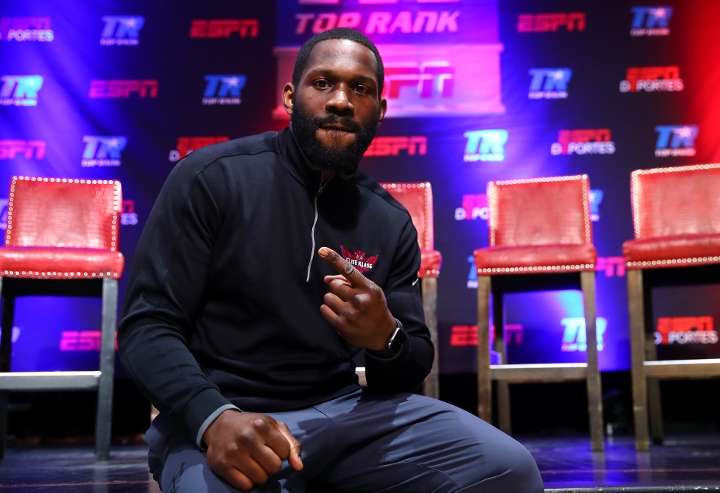 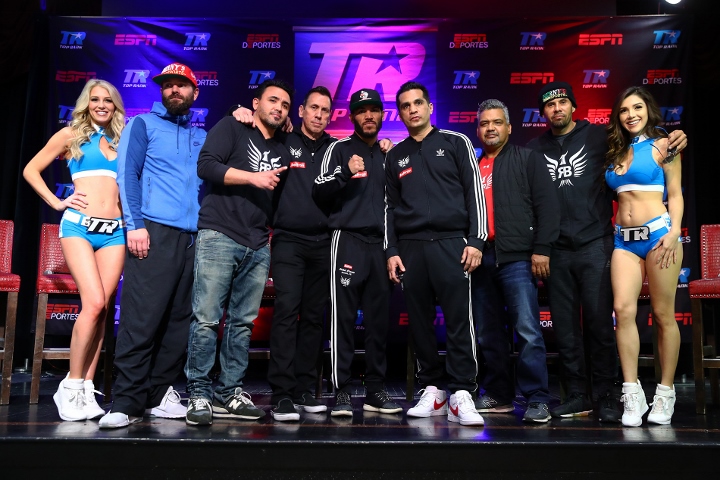 bikini silicon babes, typial american taste, dont know the real girls, if Avanesyan couldnt clearly win over other ****** he's a bum, The Mean Machine should fight for the real title, will he be allowed fighting in US vs US…

[QUOTE=jjsmyth87;18486844]These Top Rank on Espn cards have been excellent. The Ramirez - Iman card coming up is stacked as well. Arum keeps changing the game. Im cancelling my Showtime subscription, nothing but mismatches[/QUOTE] How are Beltran v Moses, Ramirez v…

interesting to see Kavaliauskas step up....saying that avanesyan isnt much of a step up, dude struggled with an ancient shot mosley. Im guessing Bob is looking to feed Kavaliauskas to Crawford...if he wins in devastating fashion maybe not though.

These Top Rank on Espn cards have been excellent. The Ramirez - Iman card coming up is stacked as well. Arum keeps changing the game. Im cancelling my Showtime subscription, nothing but mismatches

Vanes is a very good and IMO underrated fighter.